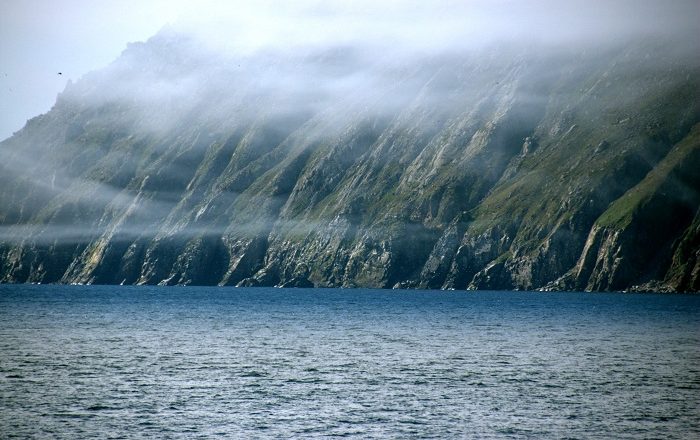 The Diomede Islands, also known as Gvozdev Islands, are two rocky islets that are shared between the United States of America and the Russian Federation. Separately known as Big Diomede and Little Diomede, the islets are within the Bering Strait, right between the mainland of the State of Alaska and the extensive geographical region of Siberia. 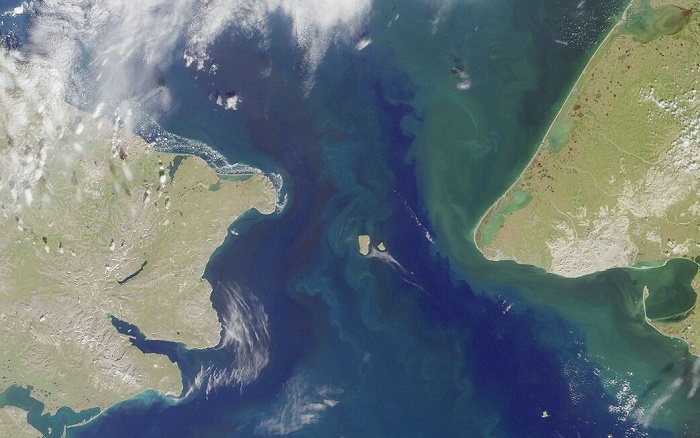 Being only 4 km (3 mi) apart from each other, there is a great difference in the islands, as one is ahead of time, because they are divided by the International Date Line. That way the Russian Big Diomede is always ahead of time with its “cousin”, the American Little Diomede, thus sometimes being referred to as the Tomorrow Island and Yesterday Islet. 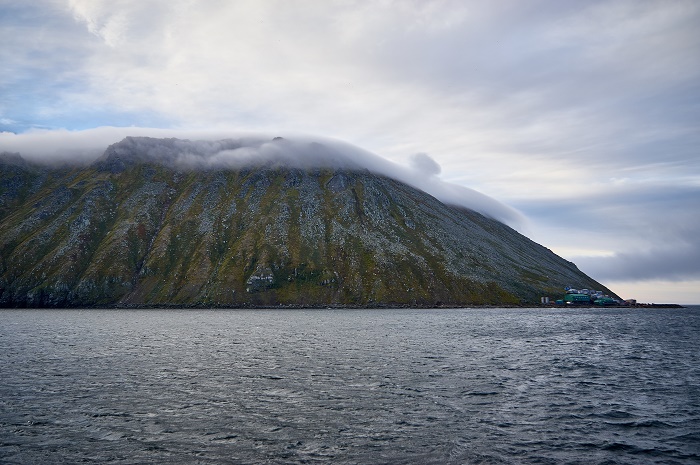 The Diomede Islands are flat topped, steep sided, and due to their position in the Bering Strait and the rough seas surrounding them, quite isolated, even in summertime when there is fog “hugging” them. At the beginning, the islands were inhabited by the Yupik people, who came here some 3,000 years ago, but the first Europeans to ever set eyes on them was in 1648 when the Russian explorer Semyon Dezhnev officially discovered them. 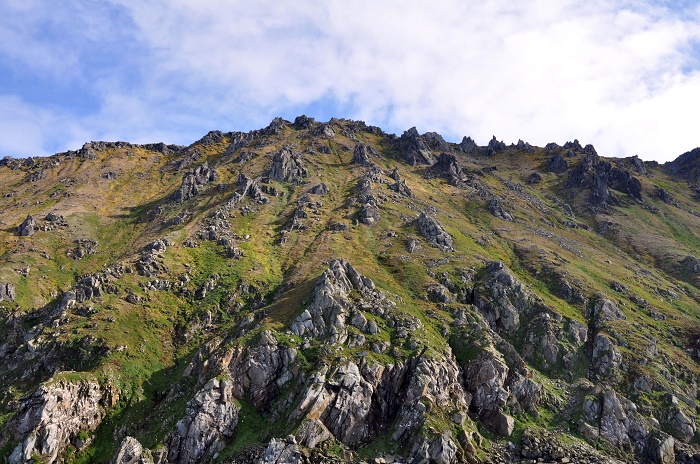 Later on, on 16 August 1728, the islands were once again rediscovered by the Danish navigator, Vitus Bering. With the purchase of Alaska in 1867 by the United States, the official boundary was drawn as it is with the Little Diomede still being part of the State of Alaska. Throughout the years, the local population that lived here, was left alone, but with the intensifying “hostilities” during the Cold War, they were forcibly removed from the islands. 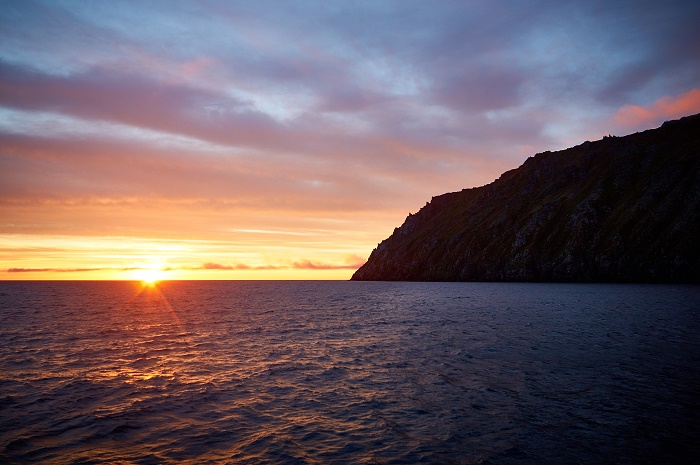 Nowadays, only Little Diomede is called home to some 100+ inhabitants, where over 90% of them are Native Americans. Being famous for their ivory carvings, their entire work is being sold in Fairbanks and Anchorage, as well as on the internet. 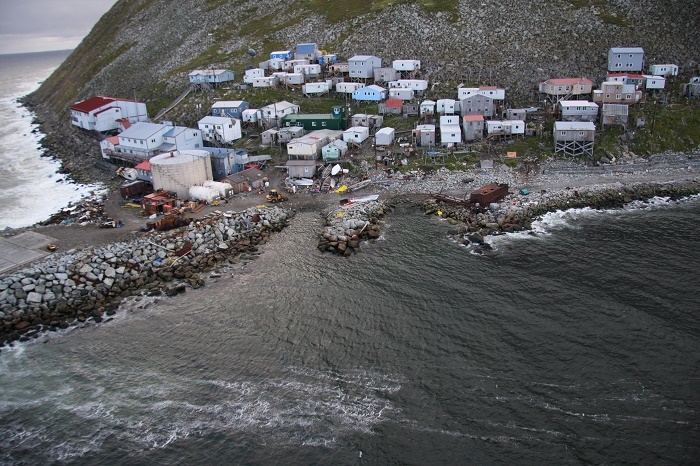 Reaching this place is very difficult, as it is most of the time surrounded by moving chunks of ice clog in the open waters, and as there is no possibility to make a runway, people can come here by helicopter, or if the want to hire a private boat. 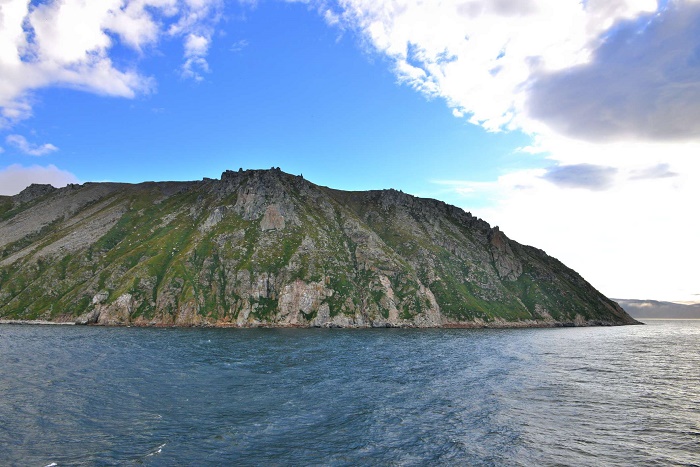 Of course, there is a ship that comes at least once in an year to bring cargo and supplies for the residents, but this is always done by professionals, who are already experienced with this kind of maneuvers. 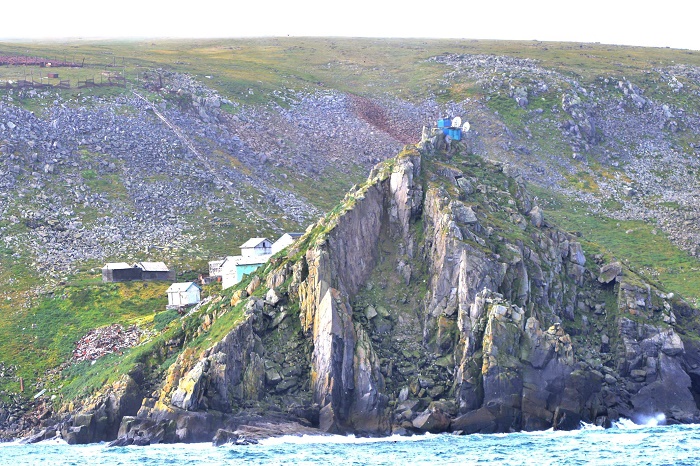 All in all, these very remote islands are very intriguing and most of the time on the bucket list to be visited by plenty of people, but with their remoteness, not everyone can allow themselves to get here and witness the time change, as one gets into future, while the other is left in the past. 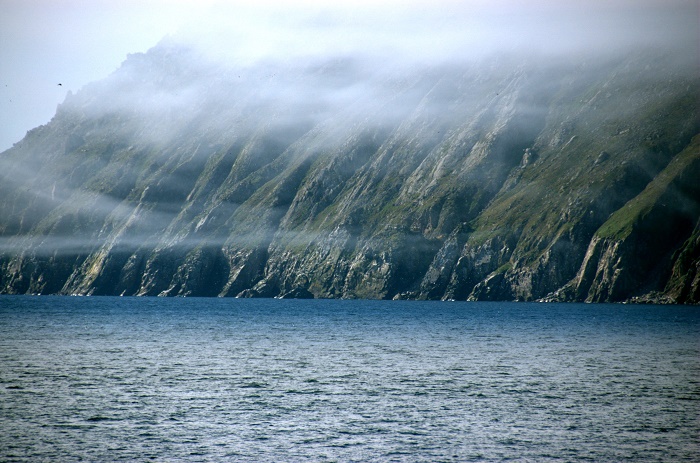