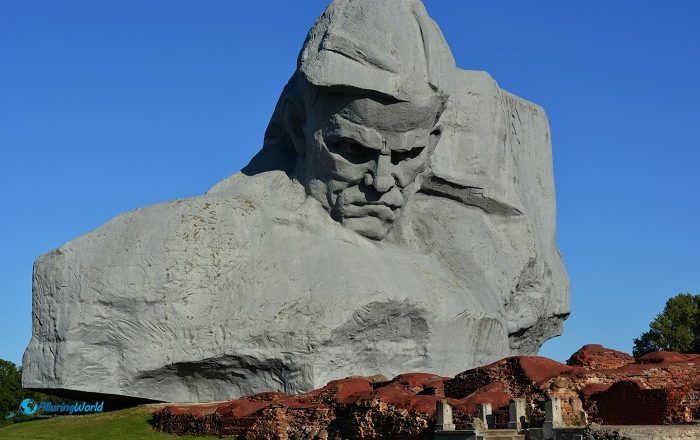 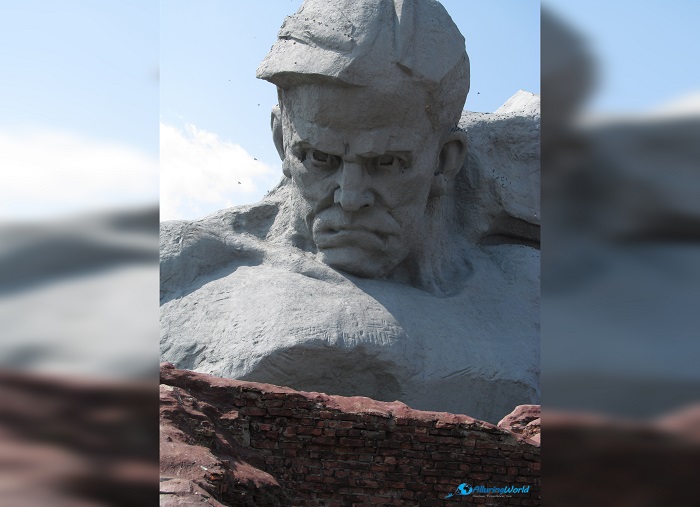 This dominating, yet quite iconic monument is the central point of the stronghold that once was heroically and heavily guarded during WWII when the Axis forces were storming towards the Soviet Union during Operation Barbarossa. 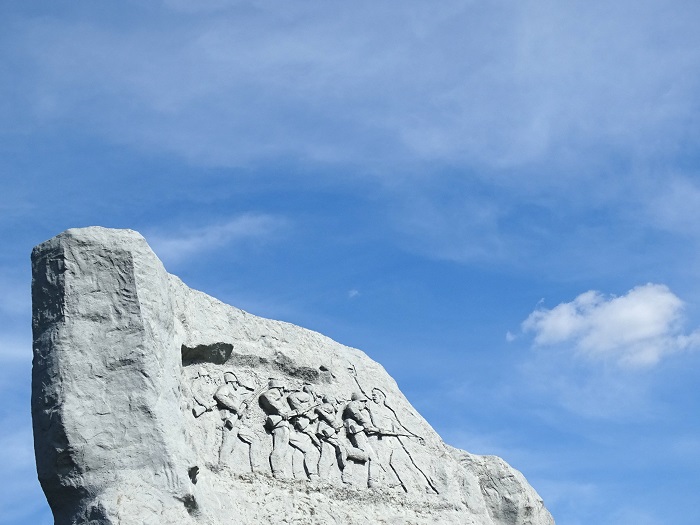 The monument is a monolithic stone statue showing a Red Army’s soldier’s head that projects from the massive rock, and to the right side of the large rock, there is the hammer and sickle flag, the symbol of the Soviet Union. 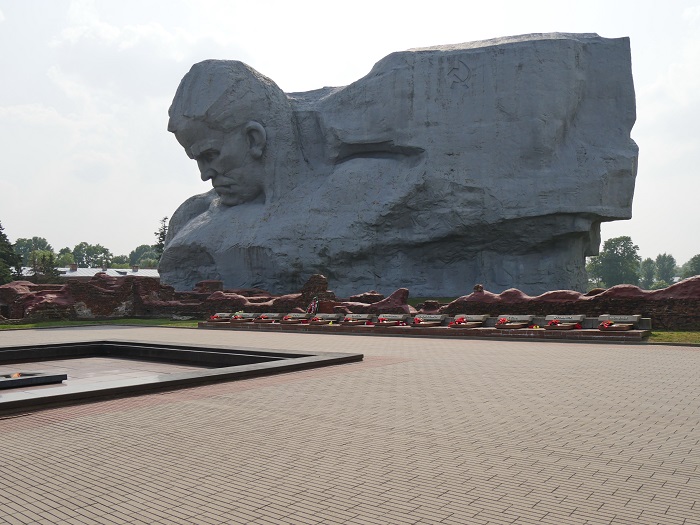 Even though Belarus is no longer part of this enormous country, it is a symbol nowadays for the people of Belarus who are proudly stating that throughout history they have always been on the right side of the war. 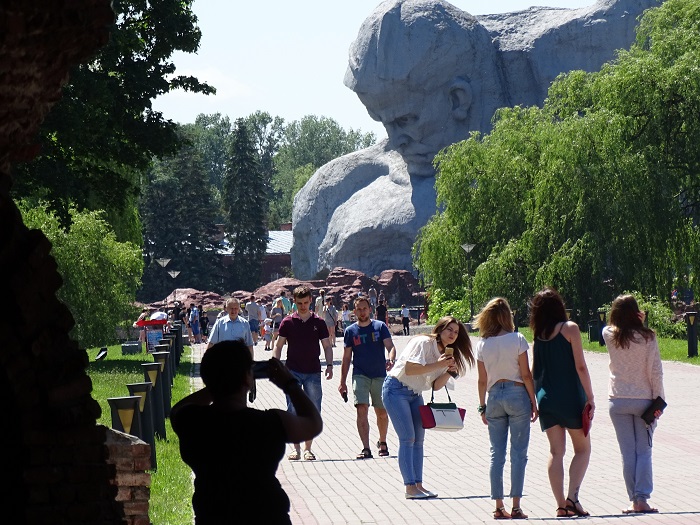 At the back of the monument, there are several compositions which are depicting the defense that was once quite fierce, and with its imposing height of 34 meters (112 feet), it is definitely something that should not be missed while coming to Belarus. 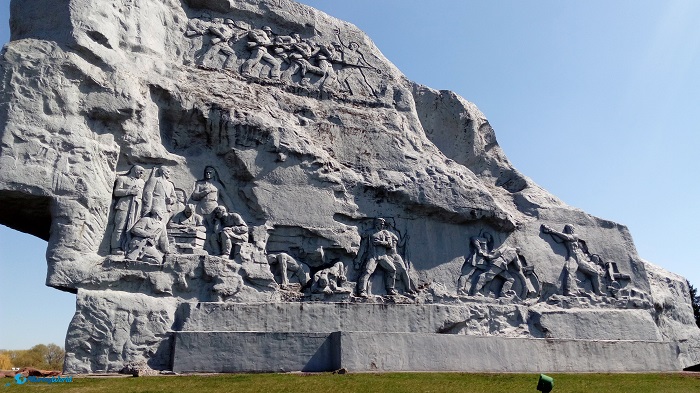 The front of the monument has cascading terraces with bronze plaques on which the names of the people who died protecting the fortress and Brest are inscribed so that they would be forever remembered and the eternal flame would be lit in their honor. 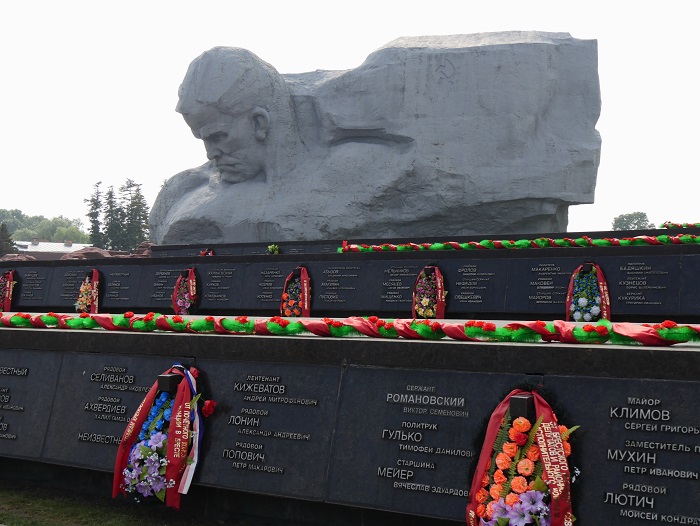 All in all, the monument sometimes is not considered to be a beautiful one, however, everyone will agree that the sacrifice that was once given here is remembered through this magnificent and outstanding monument that speaks of a time that some people would like to simply forget. 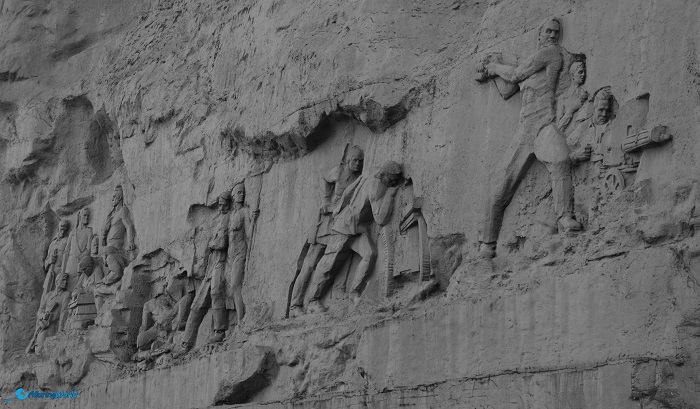