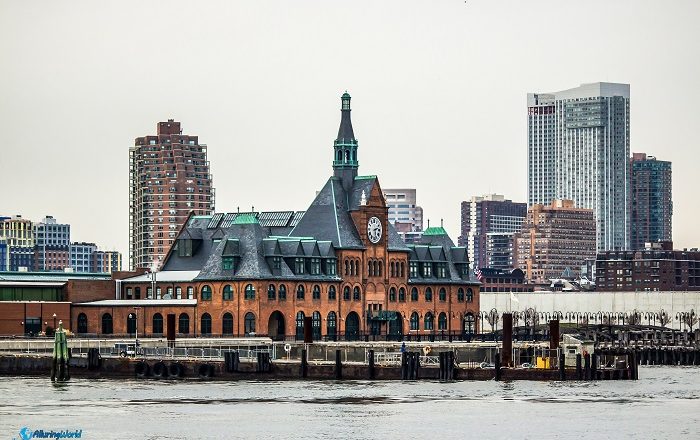 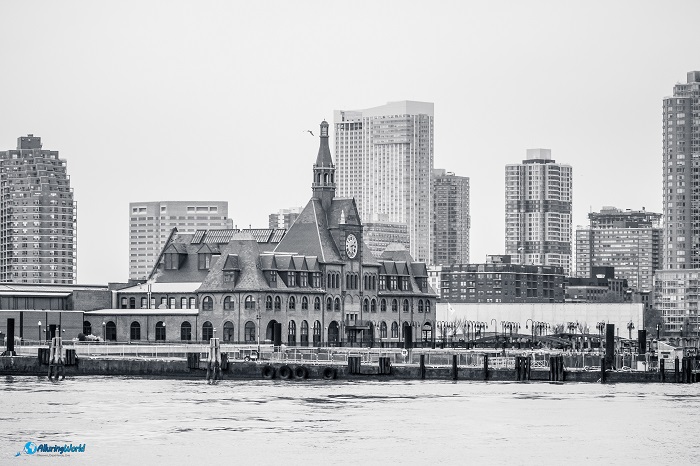 The name Communipaw comes from the Communpiaw Cove, as it was built alongside Communipaw Cove at the Upper New York Bay, making it instantly one of the most recognizable buildings in the area. The building was constructed in 1889 which replaced an earlier one that was used from 1864 up to the construction of the marvel we can see today. Being one of five passenger railroad terminals that lined the Hudson Waterfront during 19 and 20 centuries, the peak of operation was around 1929 when more than 65,000 passengers passed daily through the terminal, however, as it was open and welcoming passengers for almost 80 years, then due to long, slow decline in business, passenger service was diverted inland to Newark and on 30 April 1967, the passenger terminal ceased all passenger operations. 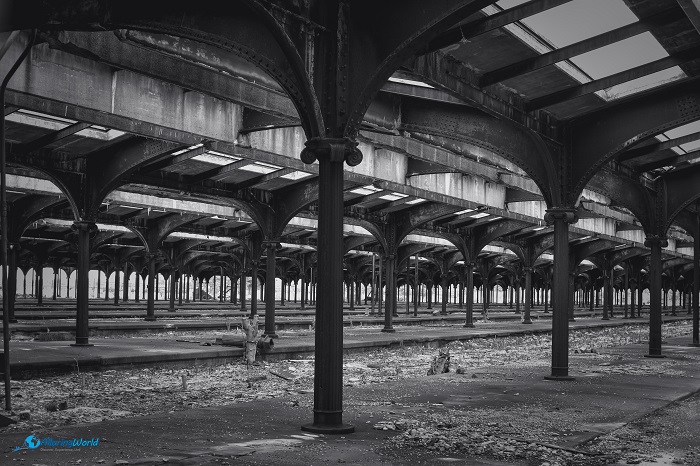 The main enormous building was built in a Richardsonian Romanesque architectural style with an intermodal facility that contains more than 10 platforms and several ferry slips. When the incoming passengers would arrive, they would have walked to the railhead concourse and could either pass through its main waiting room, bypass it on either side and even take the stairs to get to the upper levels. 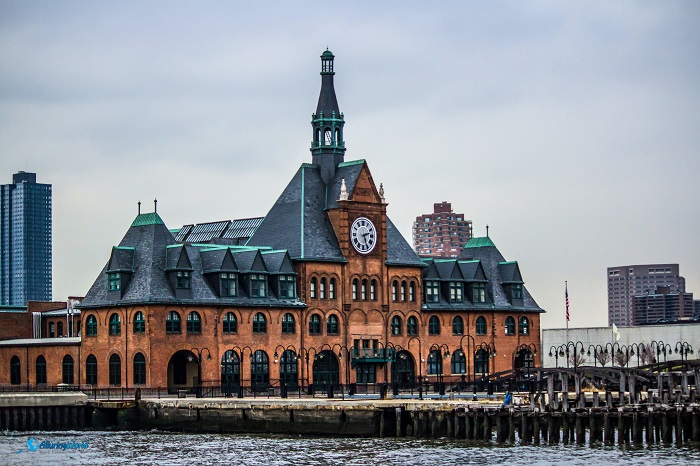 Being one of the major terminal complexes which dominated the western waterfront of the New York Harbor, it is something that could not be missed when passengers wanted to get to travel and get to other places. Despite its closure in 1967, Communipaw Terminal was protected by the Central Railroad of New Jersey, until when it was officially abandoned at the beginning of the 1970s. Later on, in 1975 became part of the National Register of Historic Places under #1513 which then allowed it to be preserved and protected as it deserves that. 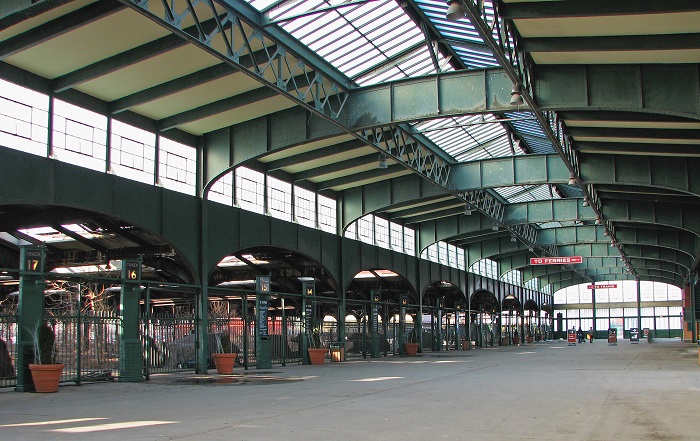 After the renovation and incorporation into Liberty State Park, the terminal also was listed on the New Jersey Register of Historic Places, giving it even greater significance and making it even more popular among the people visiting the area. Nowadays, there is a small museum that people can visit, learn more about the history behind, and within it’s the exhibition which is dedicated to the history of the area, in addition to interpretive programs and tours and ferry service to Ellis Island and the Statue of Liberty. 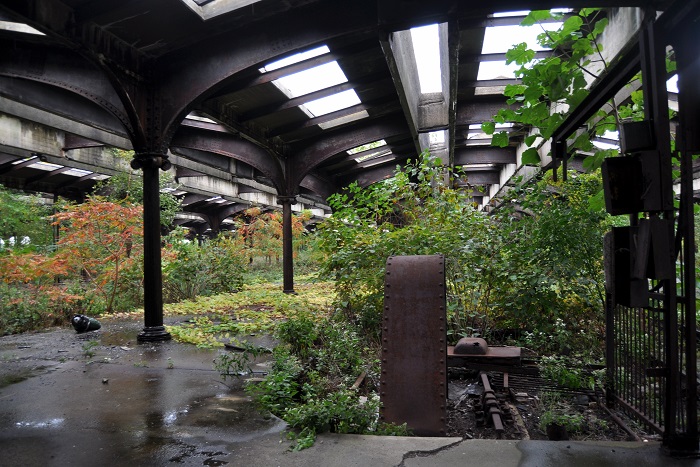 All in all, being one of the greater New Jersey symbols that most of the time gets overlooked, Communipaw Terminal is certainly a historic building that shall capture with its size the attention of the visitors, and the ticking clock in the central part is simply ongoing with the time counting from when this structure was filled with happy passengers, and now tells the story of those times. 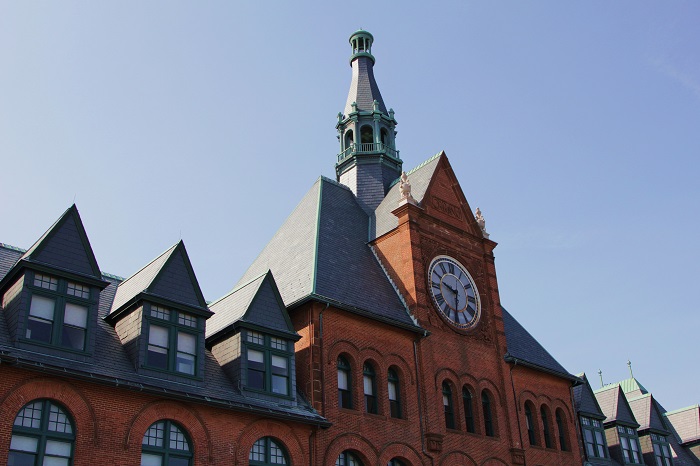 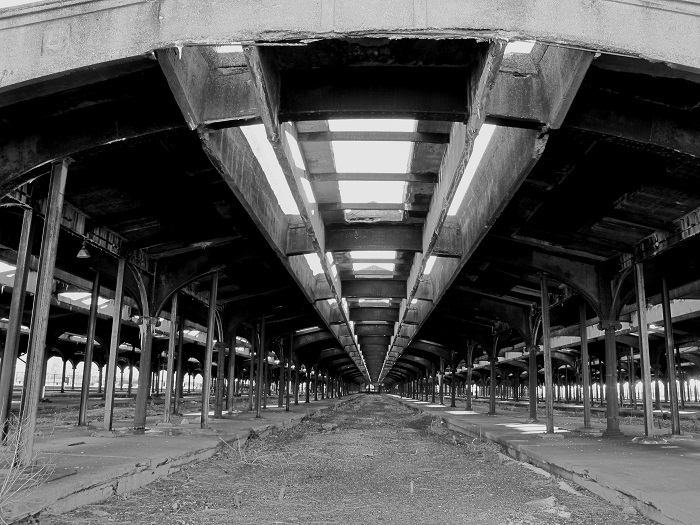