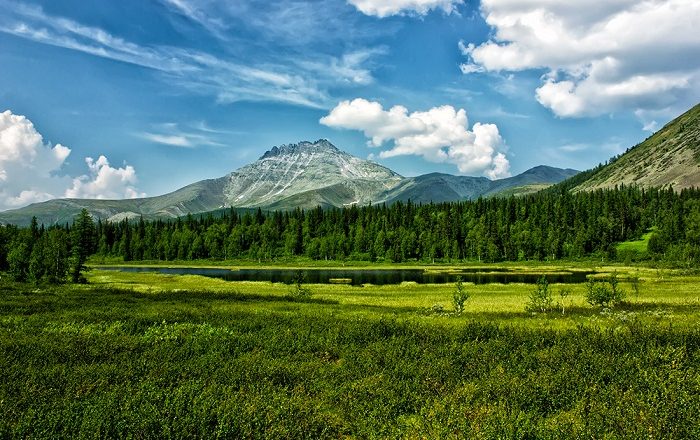 Yugyd Va National Park is a big national park, which is considered to be among the biggest ones in the Russian Federation, and it is located in the southeastern part of the federal subject of the Komi Republic. 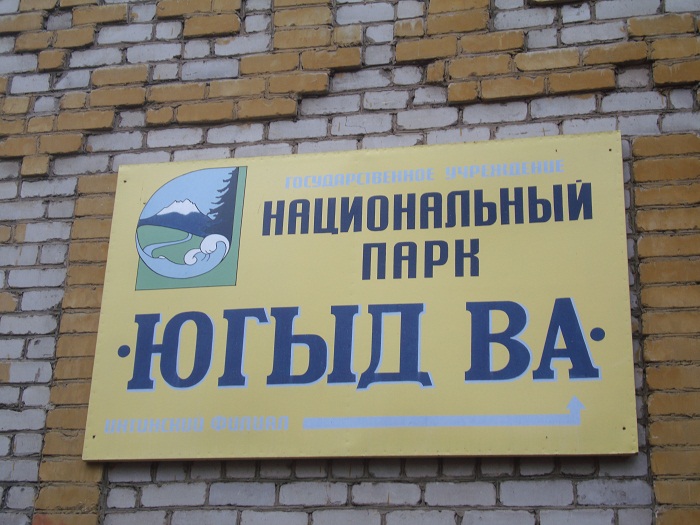 Established as an important park on 23 April 1994, it was created in order to protect the nature, and also for people to have a recreational use of the taiga forests, sometimes referred to as the snow forests, of the Northern Ural Mountains. Interesting enough, more than half of the park is covered with the important snow forest, and as it covers an area of about 19,000 sq km (7,336 sq mi), the entire park is located within the basin of the Pechora River. 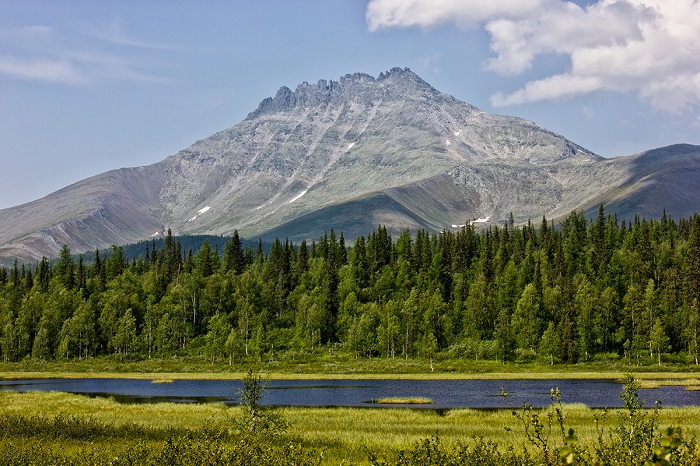 Still, the rest of the park that does not have a forest is mostly tundra which is mostly found on higher elevations. Within Yugyd Va there are also 821 lakes and about 50 glaciers, among which is the Goffman Glacier on the Sablya Mountain Ridge. 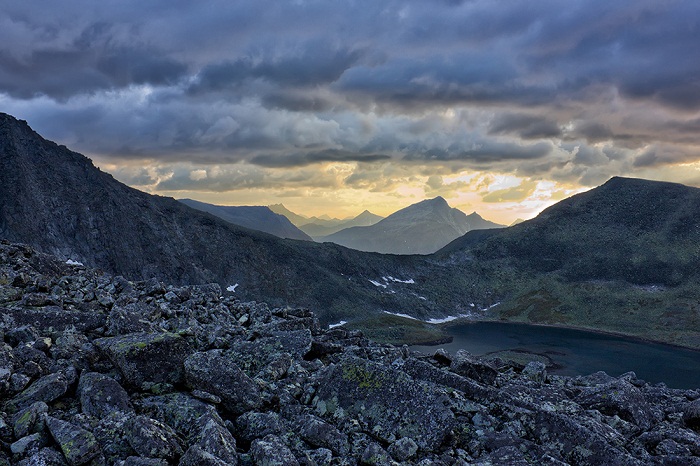 From the fauna, there are some 180 bird species that can be found within the park, and most interestingly, some of them are quite rare, but from the mammals the most common are the mountain hare, reindeer, otter, moose, wolf, fox, bear, weasel, Arctic fox etc. 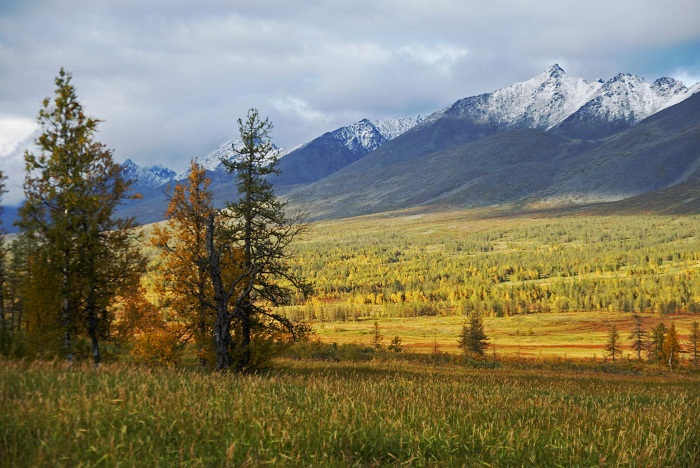 With the high importance and richness, Yugyd Va National Park, together with the nearby Pechora-Ilych Nature Reserve were put on the UNESCO World Heritage Site list, which in turn means that the park is gaining popularity every day. That is why it is a quite nice place where people can go rafting, boating and hiking mostly in the summers when the weather allows it, but Nordic skiing in the winters.

As there are not big direct roads to the park, and due to the remoteness, the tourism is quite low and the potential number because of that can not be reached. 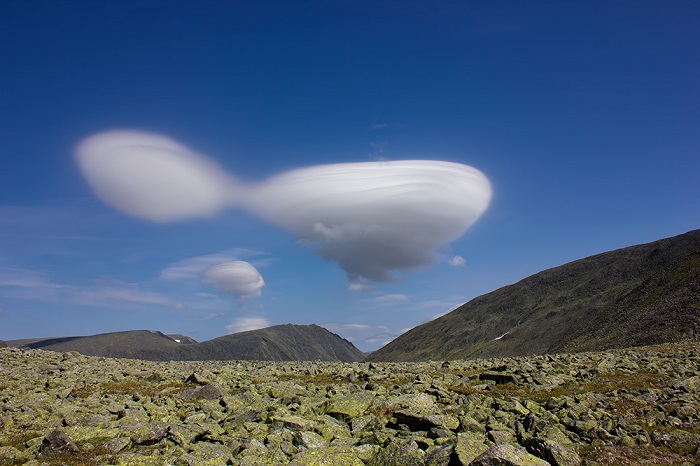 Usually some 4,000 tourists per year are visiting this alluring place in Komi, which has so much potential to attract even bigger numbers who would definitely appreciate the remote nature at its finest, where even the officials are trying their best to attract as many people as possible in order for the park to continue to be functional. 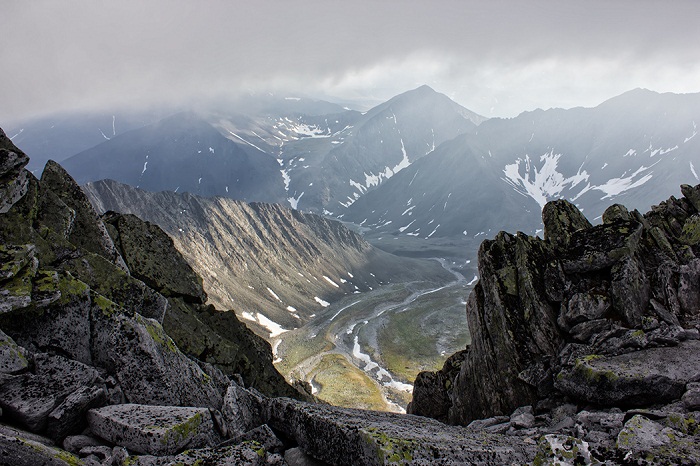 With a good strategy of development and marketing, certainly more people will learn about this splendid treasure, and there will be higher numbers of tourists who would be flocking towards Yugyd Va National Park. 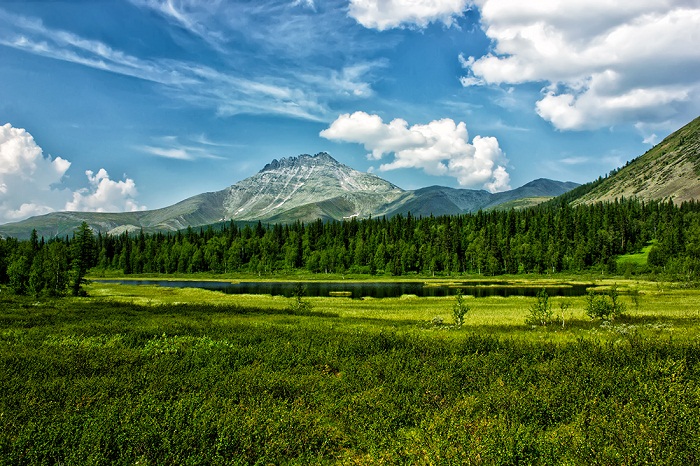