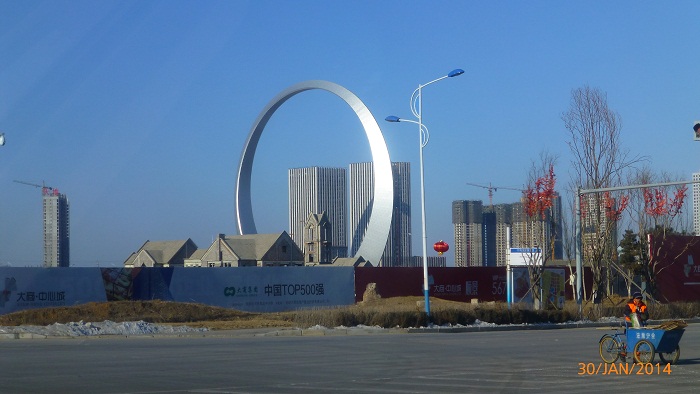 The Ring of Life is a monumental landmark which is built in the city of Fushun, Liaoning Province, People’s Republic of China. It is a gigantic steel loop which is 157 meters (515 feet) tall, and there is an observation deck on top of it which can be accessed by four elevators.

It is constructed with steel, 3,000 tons of steel which glows at night thanks to the 12,000 LED lights. Why was this alluring landmark built, the officials have said that will serve as a viewing platform. But, according to some people it is built to compete with Saint Louis’ Gateway Arch in the USA, but others saying that some people wanted to experience bungee jumping. 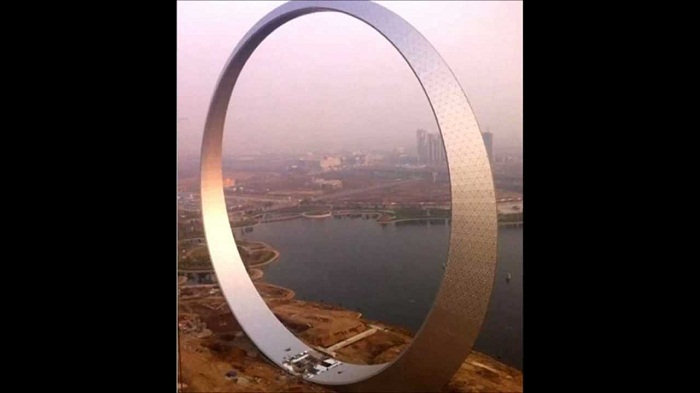 Nonetheless, the landmark was designed by Goddard Group in 2009 and built in 2013, it attracts many people and tourists not just in person but also online. 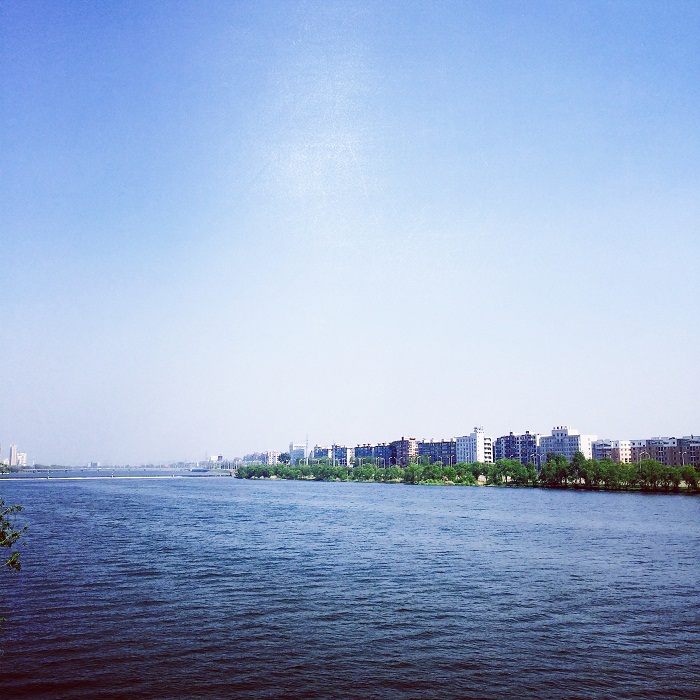