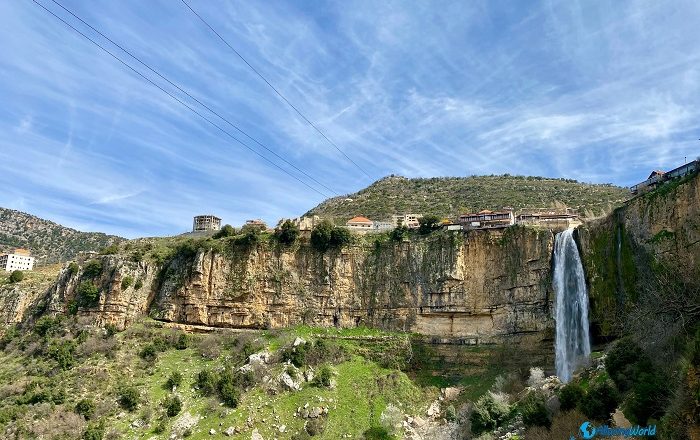 The Jezzine Waterfall is considered to be one of the greatest landmarks and tourist attractions that can be seen in the town of Jezzine, which is located in the eastern part of the South Governorate within the southern part of the Lebanese Republic. With its majestic height of some 74 meters (243 feet) above the ravine, it is one of the highlights of the town, there are many other waterfalls, thus nicknaming Jezzine, The Waterfall City. The waterfall is fed from the flow of the Jezzine River that has more water during springtime, which is also considered to be the best time to come and see this Lebanese miracle in person. Sadly, between June and August, the waterfall is not as strong and powerful, and usually, people are getting disappointed with what they see.

Despite expecting to see a powerful and quite magnificent feature in Jezzine, due to the dry months, there is almost no water dripping from the top of the high rock. Still, when there is water, the waterfall produces a thunderous sound that is almost deafening and presents a perfect opportunity to witness the might it keeps hidden during the dry season. In addition to its spectacular image, there is the possibility to hike at the base of Jezzine’s Waterfall which will showcase to the visitors its real height, but also, some 500 meters (1,640 feet) away from it, they can see in person the Fakhr El-Din Grotto, that represents something like a tunnel and can only be accessed by crawling. 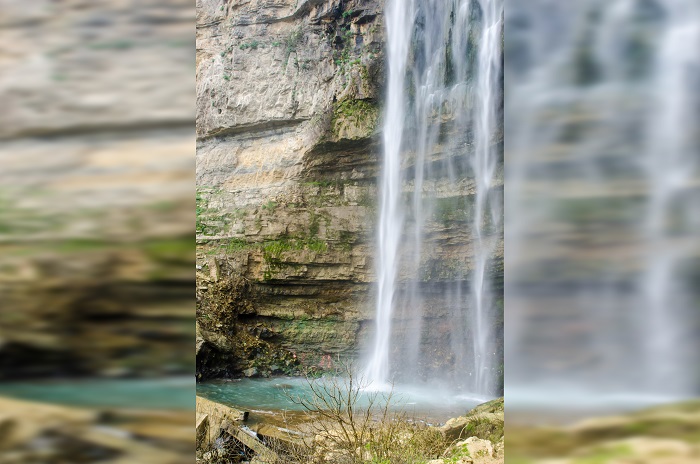 The cave was named after the Emir of Lebanon and also an early leader of the self-governed area subject to the Ottoman Empire, Mount Lebanon Emirate. During his time, he was requesting the sovereignty of modern-day Lebanon, but because the Ottomans did not agree to this and wanted him executed, he used this cave as his hideout when the Ottomans captured and killed him. In conclusion, certainly considered to be one of the greatest natural treasures from the small town of Jezzine, the Jezzine Waterfall will continue to inspire people to come and see the mesmerizing water drop in person, which will definitely change the mind of those who are sometimes saying that Lebanon is not so spectacular nation. 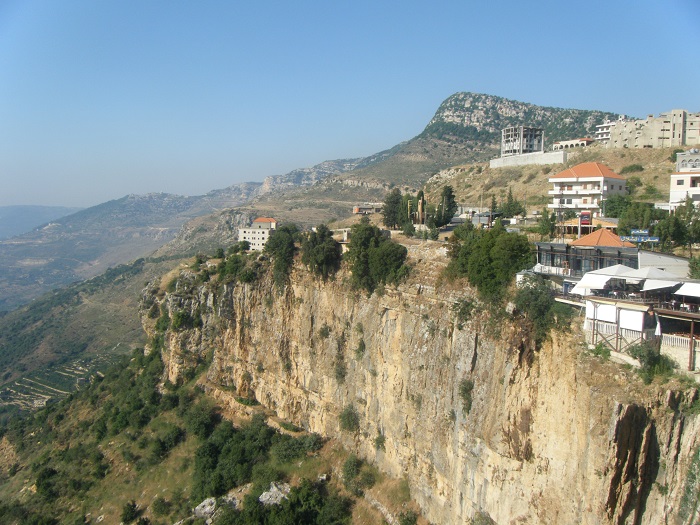