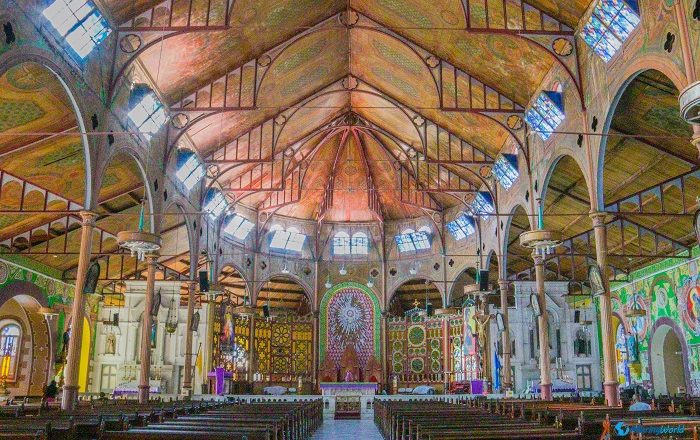 The Cathedral Basilica of the Immaculate Conception is the main Catholic cathedral and also one of the greatest symbols that can be seen in the capital city of the Caribbean island nation of Saint Lucia, Castries. 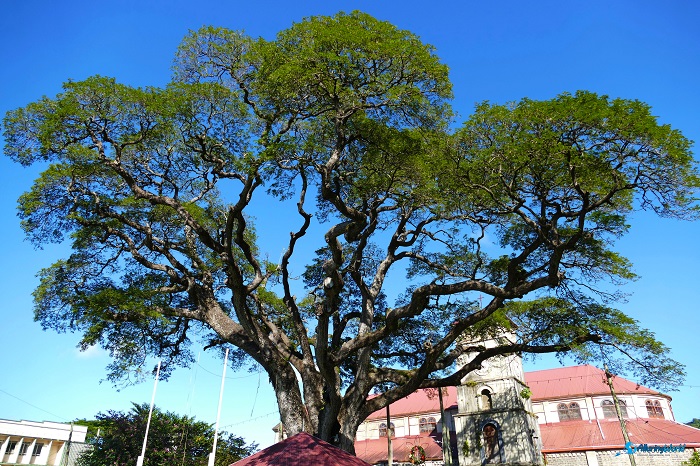 Located more precisely in the capital’s Derek Walcott Square, the cathedral was named after Mary, mother of Jesus, under her title, Our Lady of the Immaculate Conception, and due to its design, it is well known religious architectural marvel from the region. 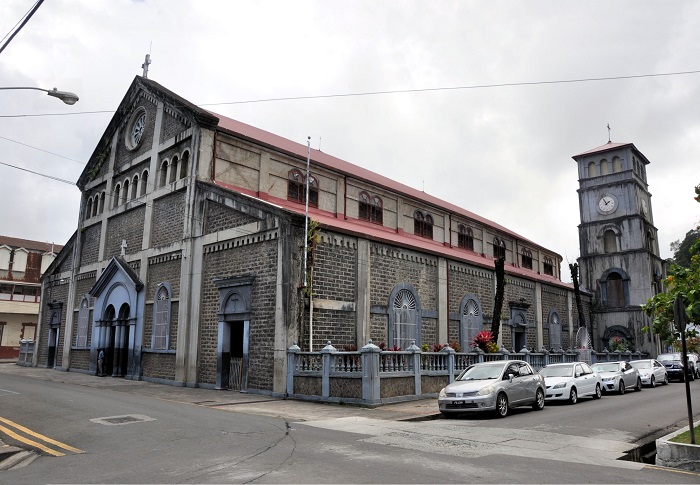 The cathedral is the official seat of the Archbishop of the Roman Catholic Archdiocese of Castries, however, the most impressive fact is that it is considered to be the largest one in the Caribbean region as it is 61 meters (200 feet) long and 30 meters (100 feet) wide. 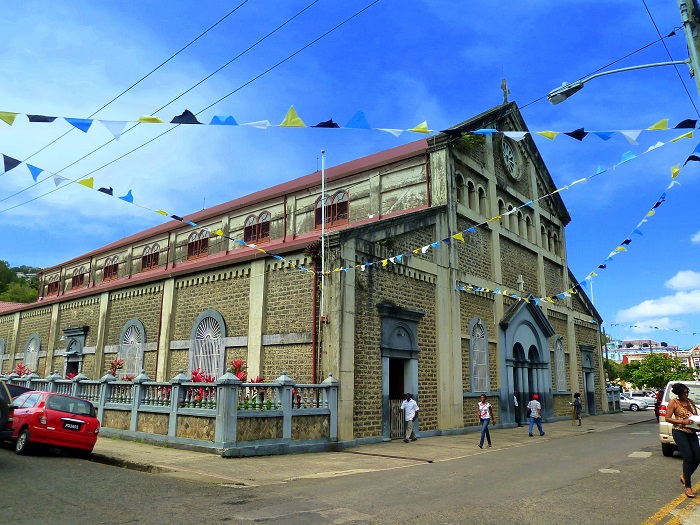 Even though this was not the first church that was built in this place, there was another wooden church that was originally built in 1767, but the locals wanted to celebrate Christianity in a bigger and more modern building. Since 1807 several efforts have been made for a new church to be built, something that finally started happening in 1827 when the official groundbreaking occurred. 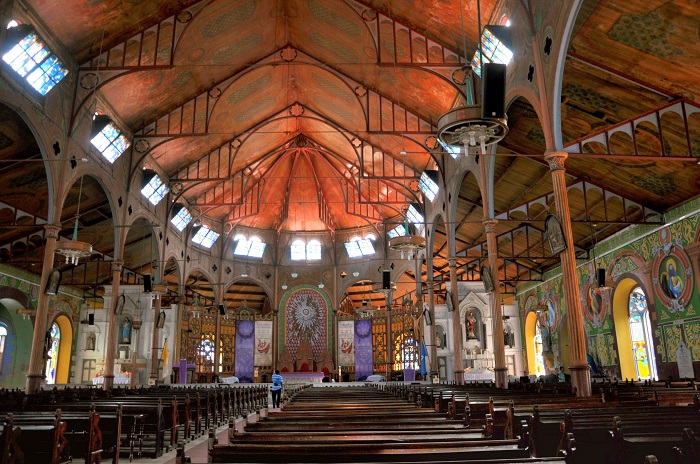 The then parish priest Abbe Lesage helped for this to finally start developing, but by 1827 the work had to be stopped due to insufficient funds. 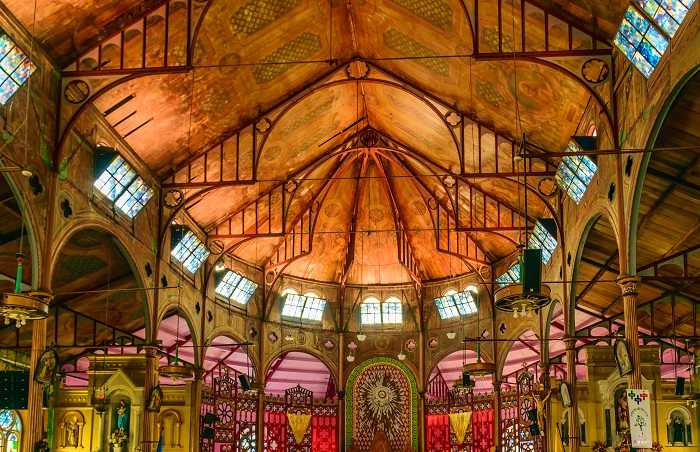 Work continued again in 1831 when Abbe Florent Chevalier took over the Castries Parish and by 1835 the construction of the new church was completed, which was a bit different from the one we can see today, as it was in the direction east-west, with the main entrance looking towards the west, facing Dereck Walcott Square. 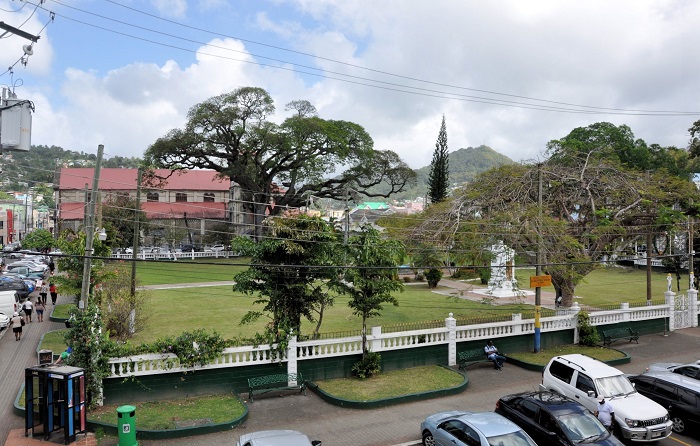 The church was accommodating around 1,000 worshipers, and in 1885 Friar Louis Tapon F.M.I. wrote Archbishop L.G. Gonin of Port-of-Spain about the need to enlarge the building due to the growing population of Castries so that more people would be able to attend the masses. After much hesitation, many delays and speculations, it was finally decided that a new church would be built yet again to be able to accommodate more believers. 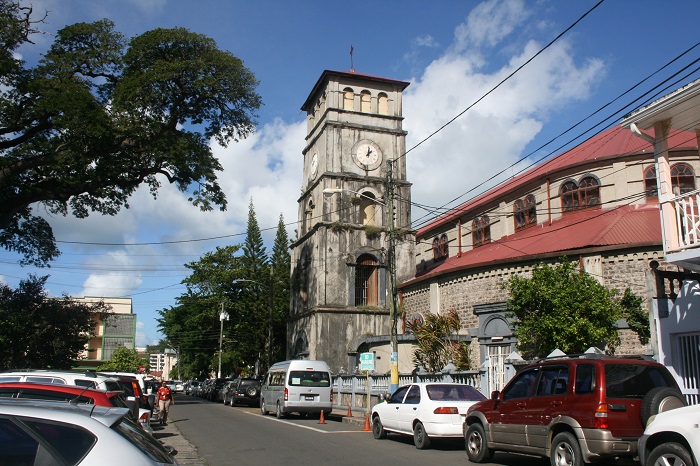 The Jesuit priest Father Scoles who was at the time Vicar General of British Guyana visited Castries in Saint Lucia in 1891, and soon with the inspiration by Father Louis Tapon, created the plan for the church we can see nowadays. The official foundation was laid in 1894, and due to the muddy ground and quite difficult conditions, it was a task that was proved quite costly. 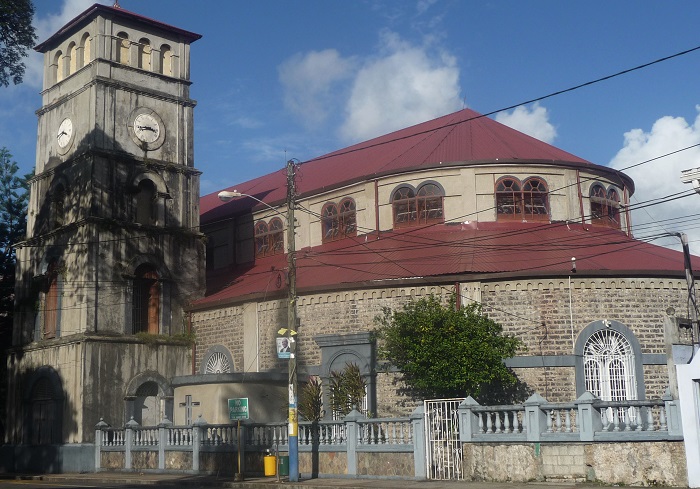 The construction work went slow, and by 1897 small parts of the walls were completed and only a small portion of the roof had been built. Throughout 1898 the building was almost done and it was necessary only to go over the finishing touches like the plastering, flooring, and installing the set of altars and the decoration of the sanctuary, so that by 1897 it would be officially completed and consecrated. 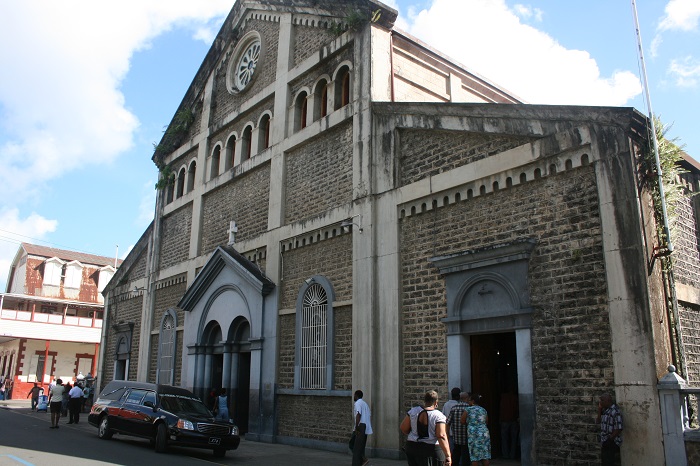 The interior is very eclectic with bright Rasta tones of red, green and yellow, as well as the dainty trompe l’oeil columns and detailed biblical scenes which make the Cathedral Basilica of the Immaculate Conception one of the most interesting and most unique churches in the world. One of the most important features is the island’s patron saint, St Lucia who is portrayed directly above the altar. 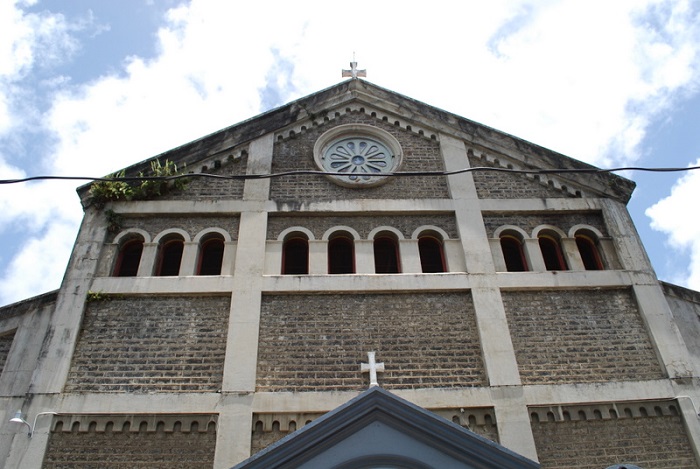 All in all, a definite religious masterpiece that should be well known around the world, and as many cruise ships are stopping on the small but very beautiful island of Saint Lucia, everyone is coming to this sacred object that the Saint Lucians are so proud of. 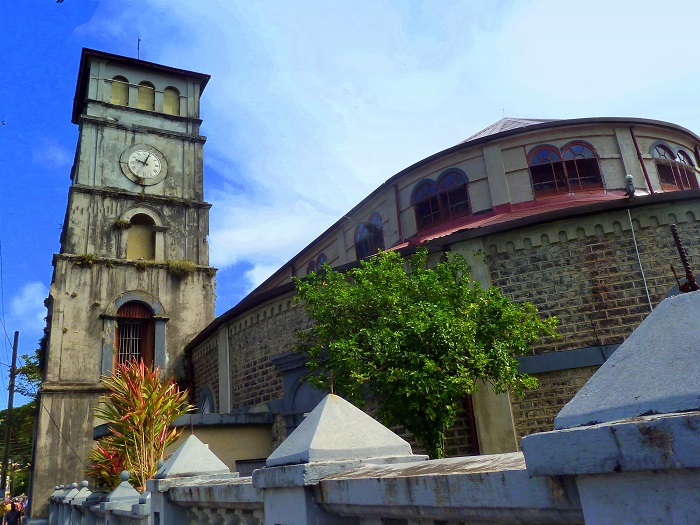