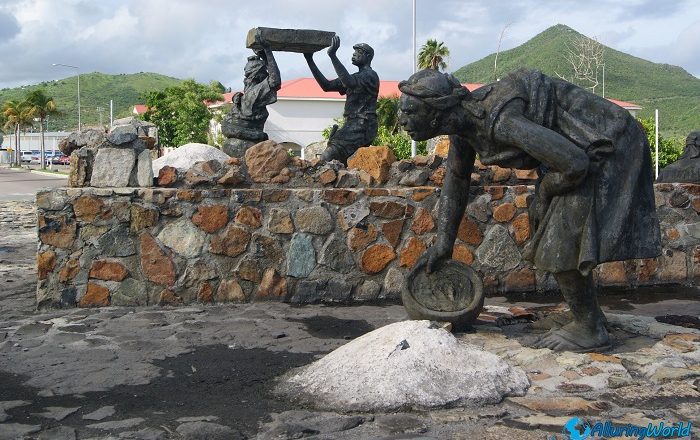 The Salt Pickers Monument, also known as Salt Pickers Roundabout or simply as Salt Pickers, is a bronze memorial that is dedicated to the people who were used to exploit salt deposits, and it is located on a roundabout in Philipsburg, the capital city of the constituent country of the Kingdom of the Netherlands in the Caribbean, Sint Maarten. 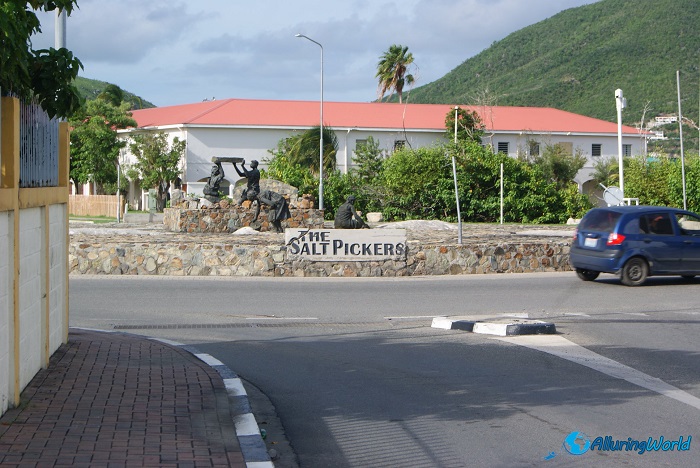 As the history of the people settling to the Saint Martin Island was based around the salt industry, they even named their home “Soualiga” which translates to the “Land of Salt”. Still, after being colonized by the Dutch, who mainly settled in the southern part of the island, the exploitation of these deposits was intensified, where annually more than 400 ships were being loaded with salt. 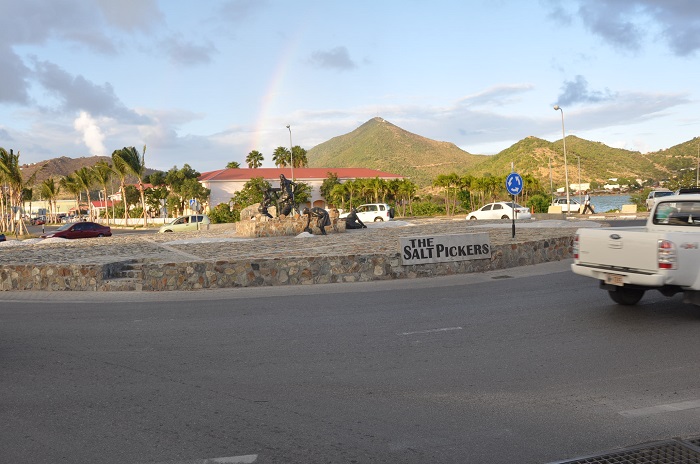 Unfortunately, the salt pickers were mostly slaves, among which there were women, children and even senior citizens from both sides of the island. By 1949 the Dutch stopped with the exploitation of the locals, and halted completely with the salt production, and later when Sint Maarten got their local government, erected the group of statues in honor of those who worked harvesting the salt. 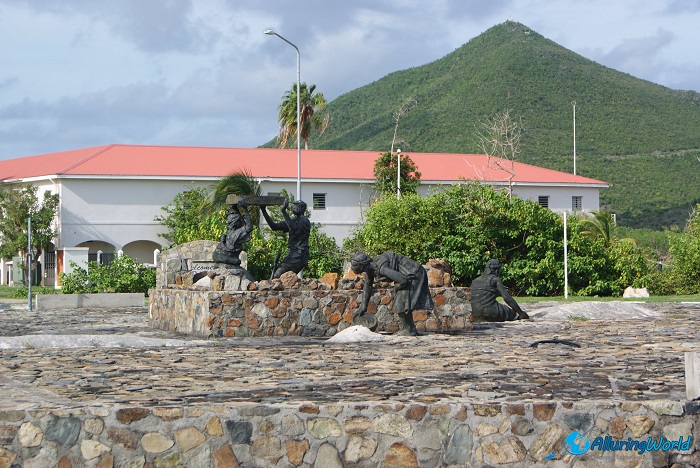 The memorial is comprised of five separate statues, a man with a shovel that represents a central figure taking the salt from the ground, two women gathering the salt in one place, and additional woman and man who are carrying a large tray of salt. 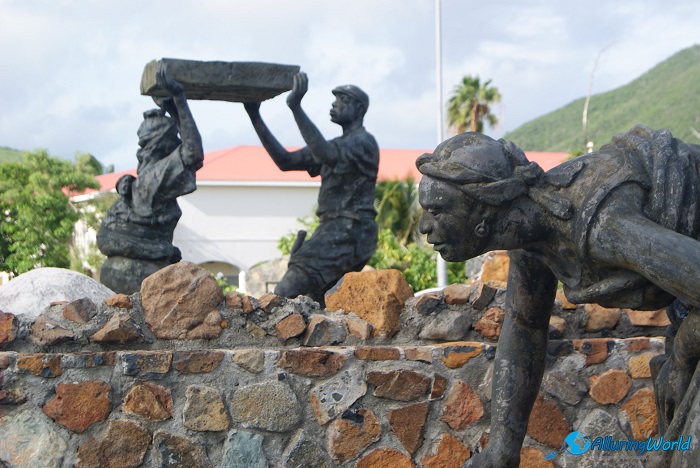 Standing in the center of the roundabout, these simple yet captivating statues are slowly becoming better known around the island and its visitors, who are learning a bit more about the history that Sint Maarten has. Unfortunately, due to some negligence of the people who are driving fast and hitting the banks of the roundabout, some signs stating the name of the monument are deteriorating, and with the damages done from the hurricanes every year, the man with the shovel is no longer part of this memorial. 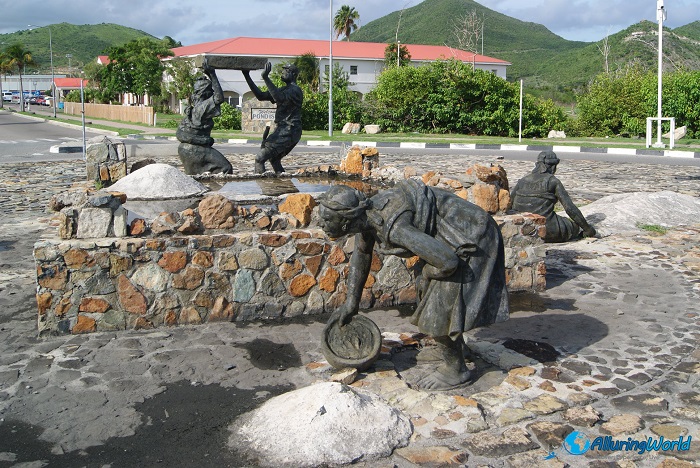 There are no sources which will point to what exactly happened to the statue, the others fortunately are still standing. All in all, even if it is located in the back part of Sint Maarten’s capital city and it does not enjoy great audience, the Salt Pickers Monument is definitely one of the few points on the island that are talking about the history this small island nation has to tell the world. 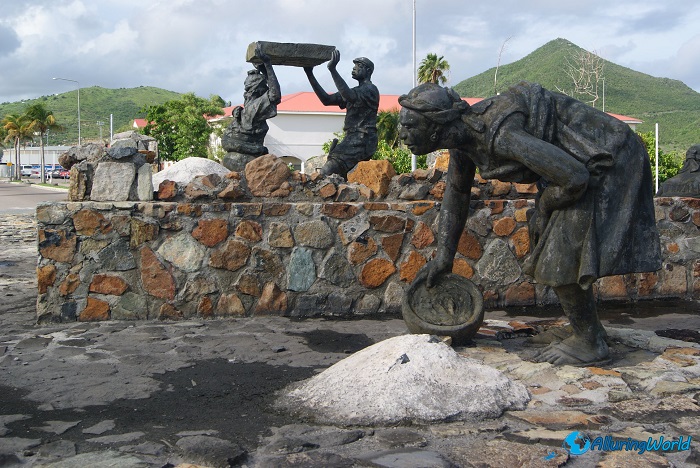