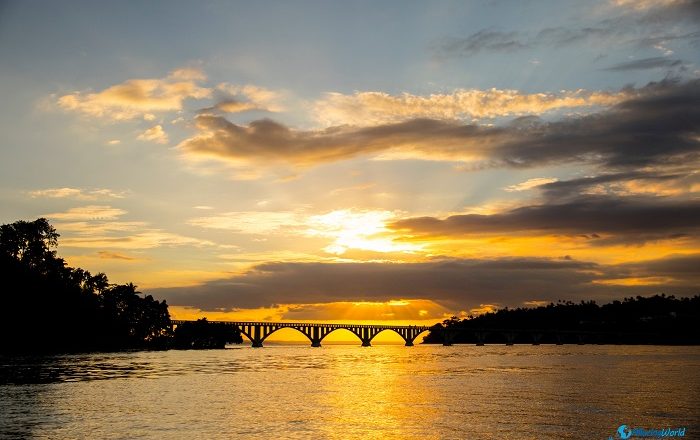 Los Puentes de Samaná, or as the translation from Spanish would be the Bridges of Samaná, are three pedestrian bridges that are linking the town of Samaná with the islands Cayo Linares and Cayo Vigia, and they are located in the southern part of Santa Bárbara de Samaná, within the northeastern part of the Dominican Republic. 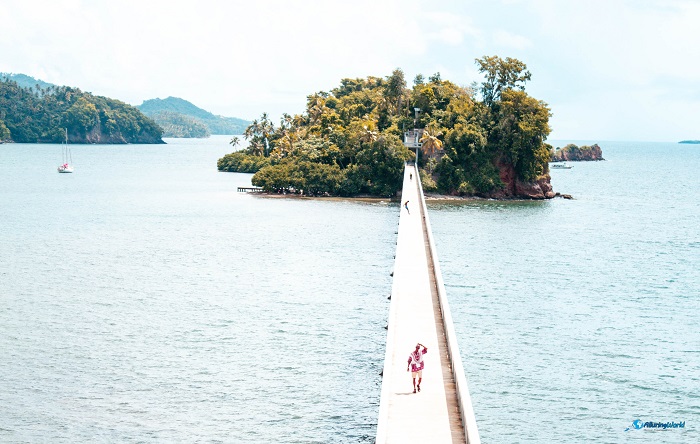 Visible from Malecón de Samaná, the islands are within the Samaná Bay, but to get to them via the pedestrian bridges, visitors would have to go through Hotel Cayacoa which is the starting point of the bridges, although there is an access from the Cayacoya Public Beach. 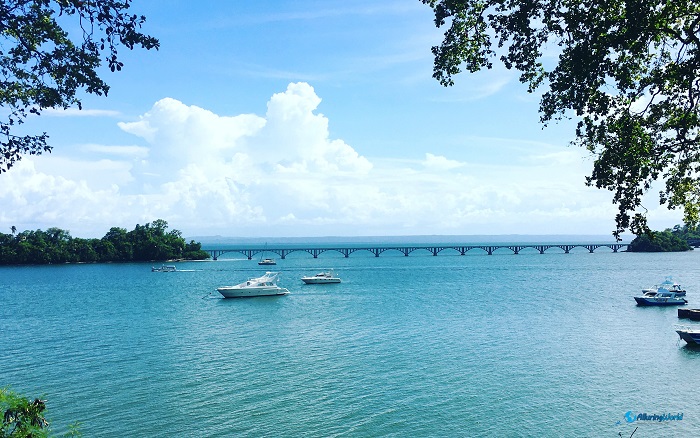 Even though there is no high significance in the construction of these bridges, they were purposely built for the tourism sector in this part of the island nation to get a little boost so that more people would decide to spend some time in the small town. 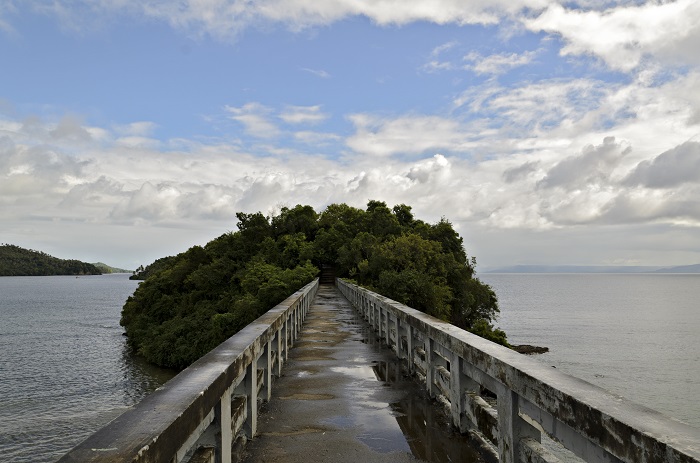 The first bridge that is part of the mainland is some 20 meters (66 feet) long and it connects the hotel’s grounds and the public beach to the small hill which is covered with forest and a walking trail goes right at the center of it. Interestingly, there is a concrete bench at the highest point of the hill with a viewpoint that looks to the north. Then comes the second 90 meters (295 feet) long bridge which is officially connecting the mainland and Cayo Linares. 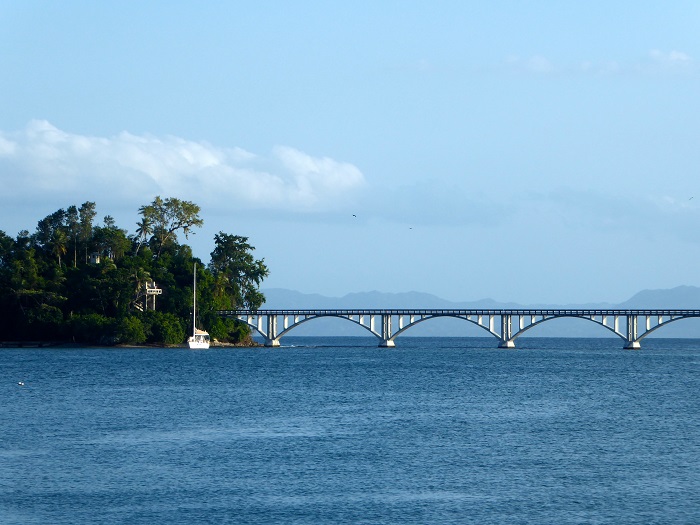 The islet itself is a rocky one, that does not have beaches where people can go and swim in the warm Caribbean waters, but it is a nice place where one can experience the flora of the Dominican Republic. The last bridge, the bridge that connects both islets, is around 550 meters (1,804 feet) long and connects Cayo Linares and Cayo Vigia. 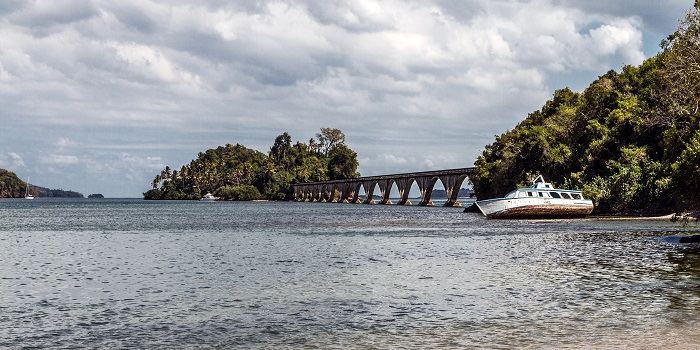 This is the endpoint, and actually, the place where people can find some tranquility from the busy life in Samaná, simply because the islet is a long one, and has secluded beaches with calm waters in some parts of the islet. 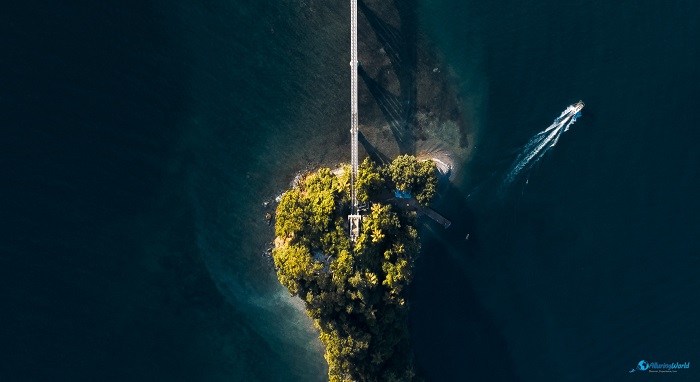 At the beginning of the islet, there is a small dock for boats to be able to embark on those who are lazy a bit to walk to this amazing paradise. 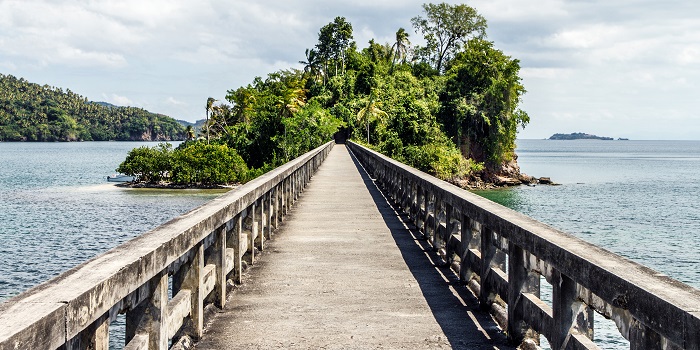 All in all, Los Puentes de Samaná are something that should not be missed when visiting the Caribbean pearl named the Dominican Republic, simply not because it is a man-made structure, but because it has blended nicely with the surrounding and it will make everyone sigh. 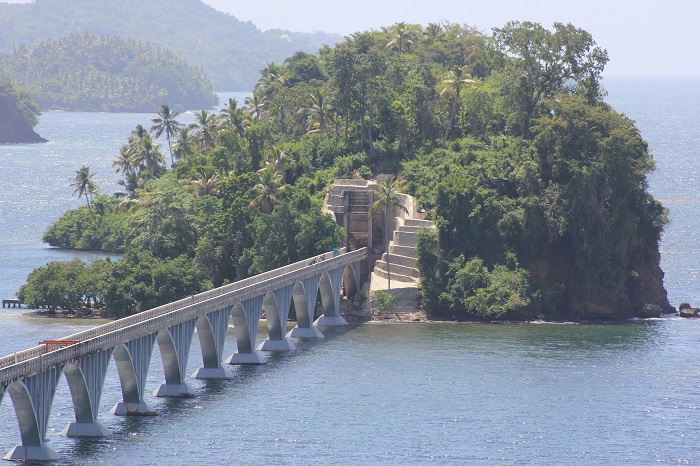 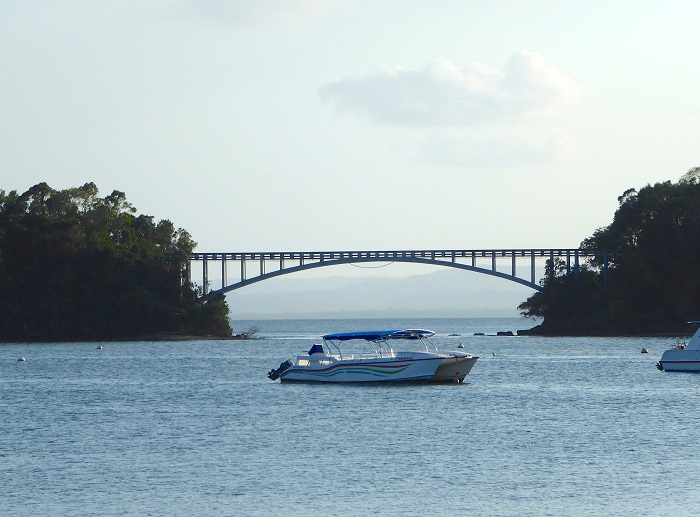