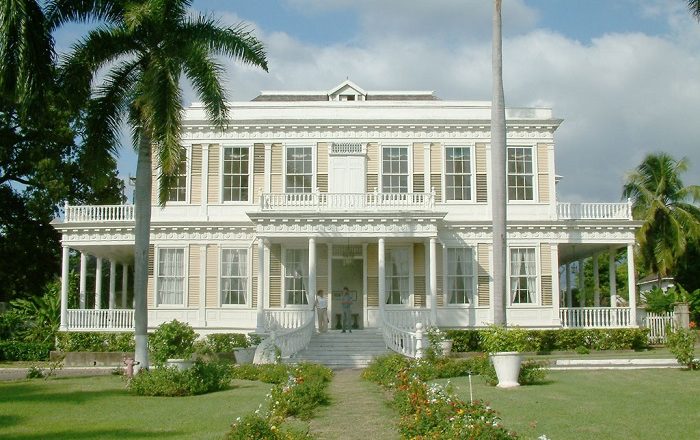 The Devon House Heritage Site is a national monument and an old historic landmark which is located in the central part of the capital city of the Caribbean island nation of Jamaica, Kingston. 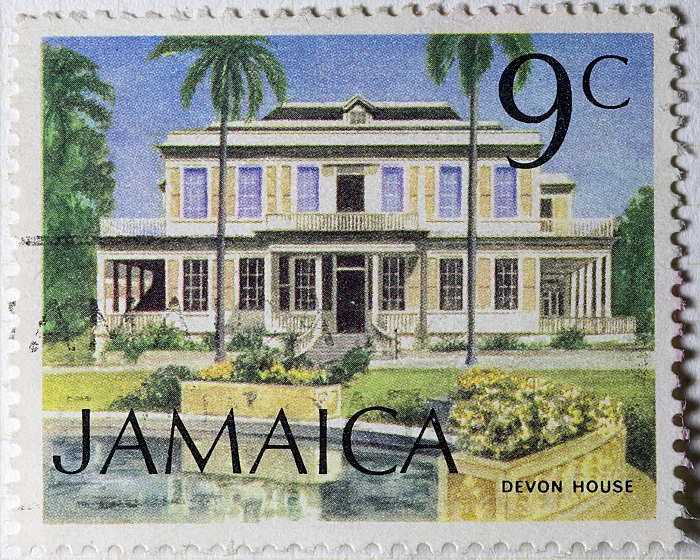 Built in 1881 as a mansion for Jamaica’s first black millionaire, George Stiebel, this nowadays 4 hectares (11 acres) landmark is settled with plenty of lush, sprawling lawns which provide a unique ambience which helps visitors to feel as calm as possible while visiting it. 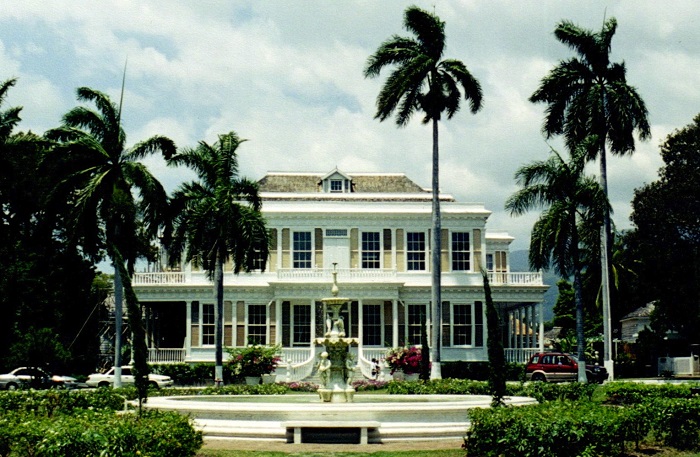 The mansion itself is a mesmerizing blend of Caribbean and Georgian architecture that is easily distinguishable from other structures in Jamaica. Unfortunately, in 1923 the mansion had to be sold to Reginald Melhado, however, it was sold with the 4 hectares (11 acres) lawns that we are able to see today, from the original 21 hectares (51 acres), which were later used to construct the Waterloo and Devon Roads. 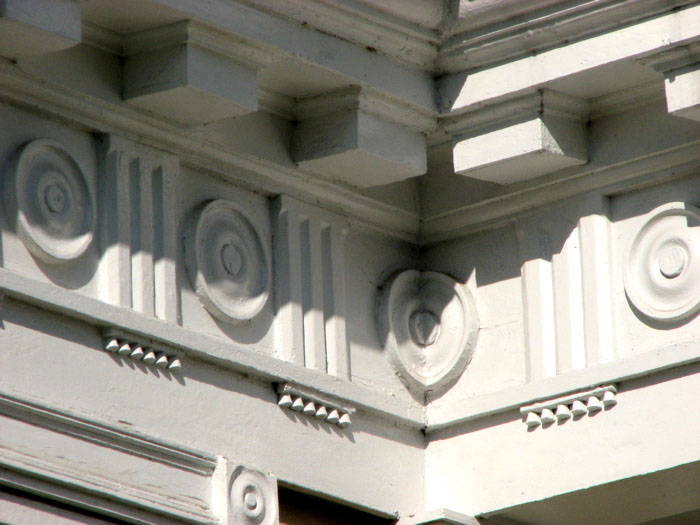 Later in 1928, the mansion was sold once again to the businessman Cecil Lindo who had investments in the alcohol industry, and after his death in 1960, his wife left the Devon House vacant. There were some serious plans for demolition of this grandiose marvel, and when the then Minister of Welfare and Development, the Hon. 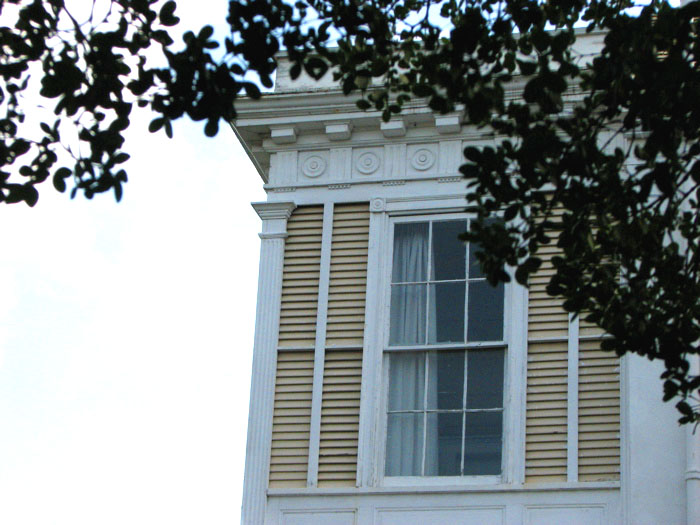 Edward Seaga, became aware of these plans, the Government acted quickly and purchased it under the National Trust Act. After years of restoration that began in 1965 under the supervision of architect Tom Concannon, assisted by Raymond McIntyre, and once again in 1974 in the Victorian style, it was back then when the Prime Minister of Jamaica, the Hon. Michael Manley opened Devon House as the National Gallery. 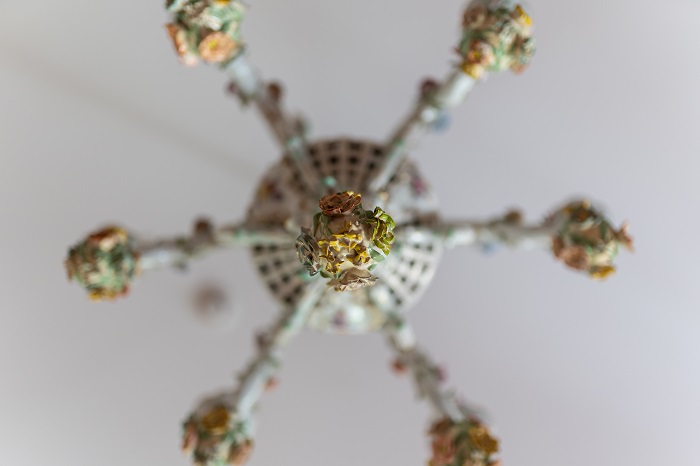 Later in 1982, the entire mansion was completely refurbished with the assistance of Tom Concannon, and it was officially opened by Her Majesty Queen Elizabeth II, who admired its unique and amazing style. Becoming officially a National Monument by the Jamaica National Heritage Trust in 1990, nowadays, the Devon House Heritage Site is the perfect place where locals and tourists can get a closer look of the long standing Jamaican history. 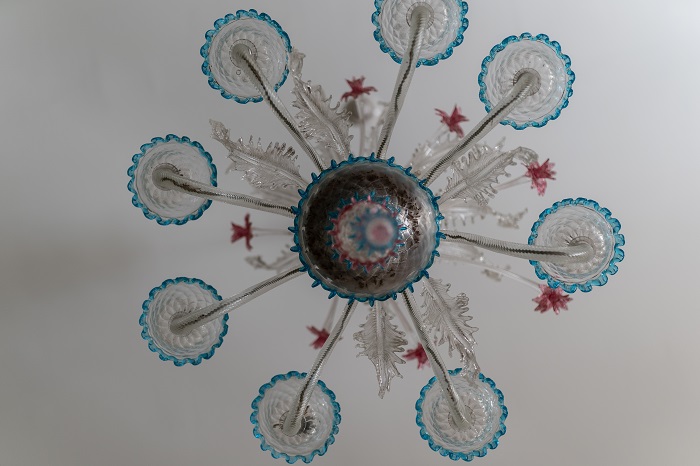 As there are a gastronomy center and place where visitors can enjoy quite nice locally made ice cream, visiting Devon House is something which will not bring regrets to anyone who decides to see Jamaica’s historic side that secretly hides in the green, lush lawns that are tucked away in the capital city of Jamaica, Kingston. 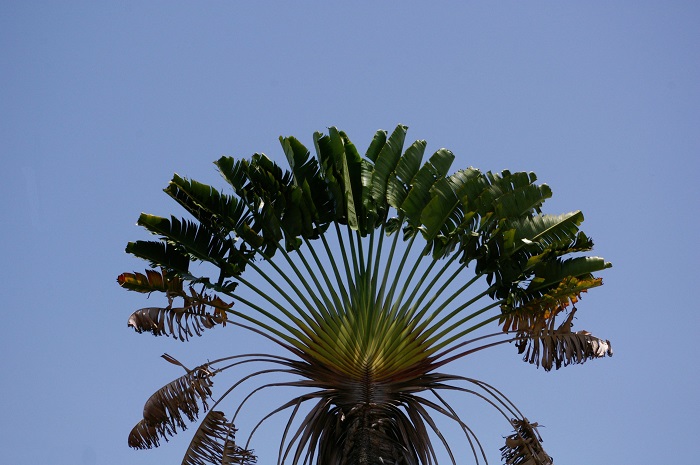 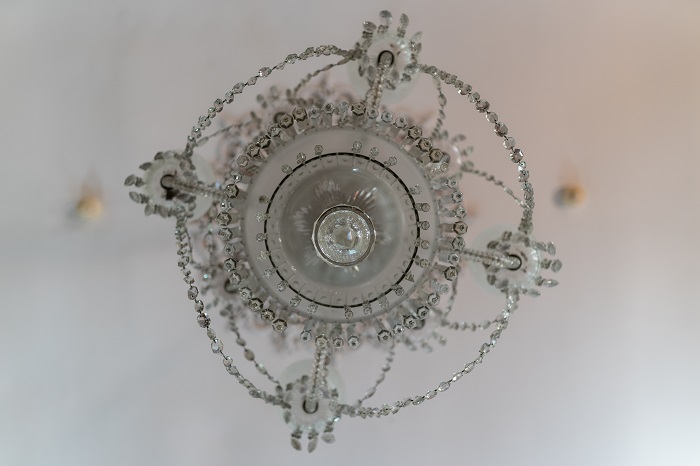 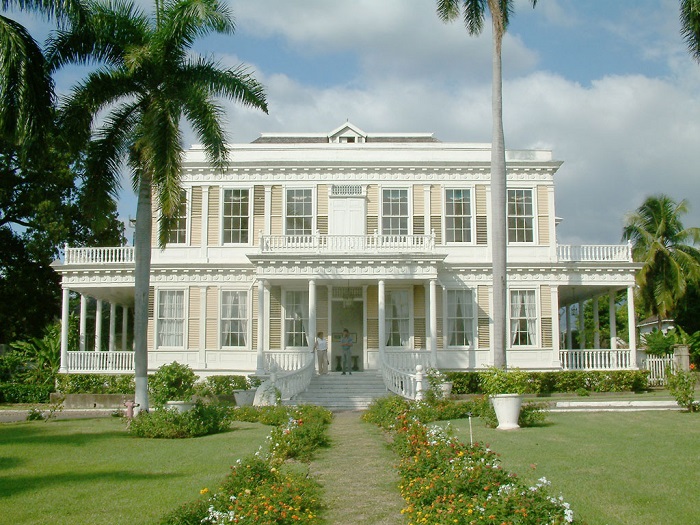