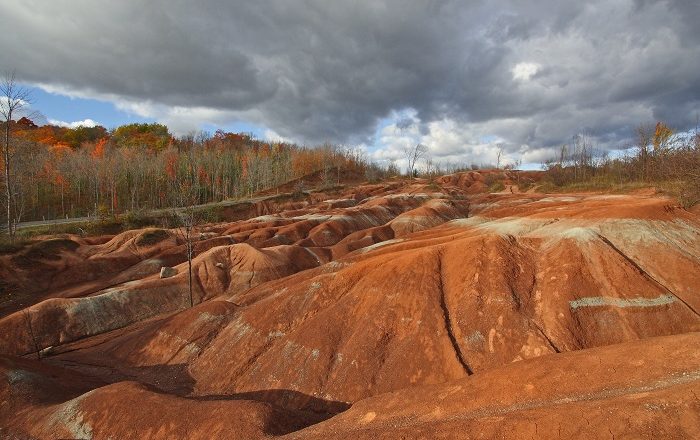 Cheltenham Badlands represent series of bare, windswept red hills and gullies that are located in the vicinity of the town Caledon, in the Greater Toronto Area of the Ontario Province, within Canada. Being a small example of badlands formation, the Cheltenham Badlands were formed due to overgrazing. 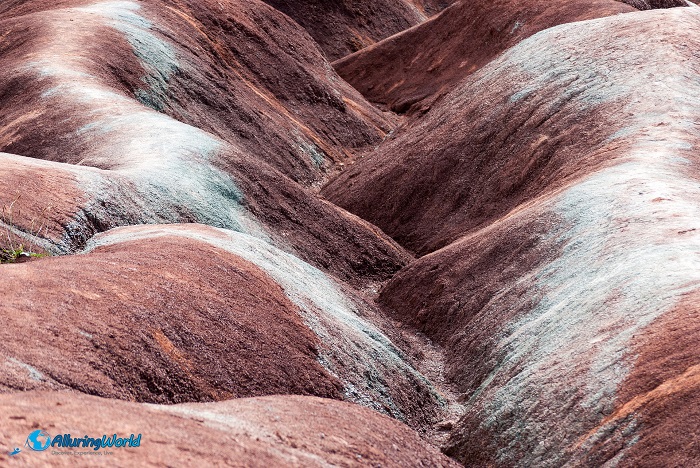 As a matter in fact, in the past the area was considered as productive farmlands, most significantly in 1930s, however, but because of very inadequate farming practices the area turned into a rolling Martian-like landscape. 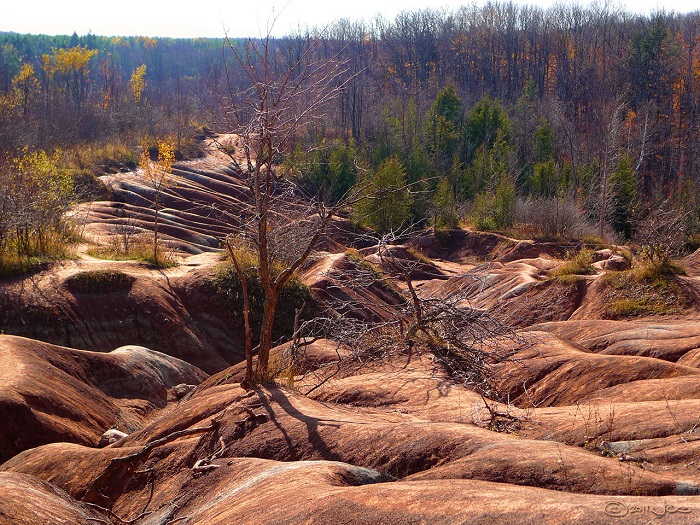 Back then, the soil saw great erosion and exposed the underlying shale, and as the area was a former location of a large river where the hills actually represent the riverbed, some thousands of years ago, the water dried out and left what we are able to see nowadays. 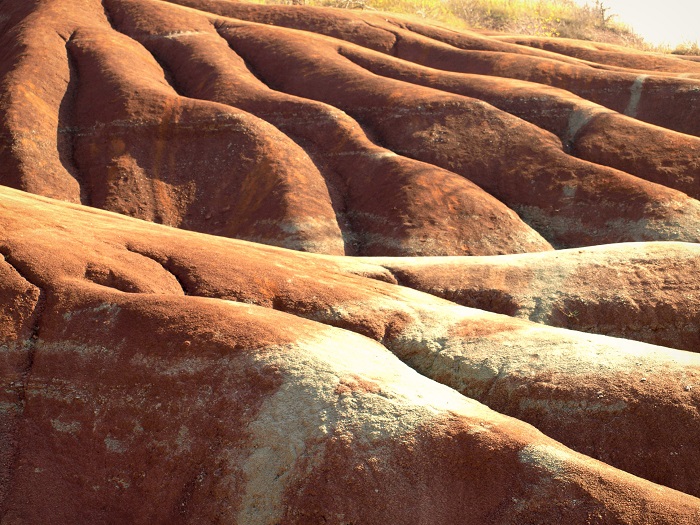 The badlands have mostly reddish coloring due to the iron oxide deposits, nonetheless, there are some faint green streaks due to ground water percolation changing the red iron oxide into green iron oxide. Still, the ground in most of the parts of the area is very fragile and walking on it is strictly forbidden, even though there are instances when you can walk in some parts. 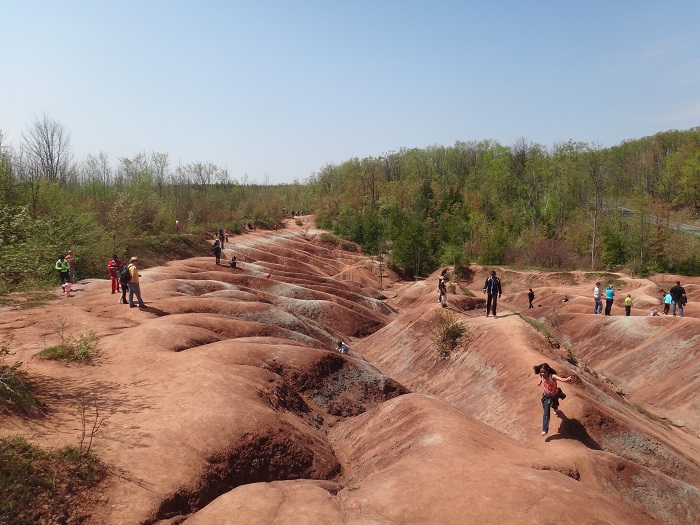 Fortunately, the local Ontario Heritage Trust in cooperation with the University of Toronto and the University of Waterloo developed a plan which will allow everyone to see this magnificent place in person without making any damage to it. 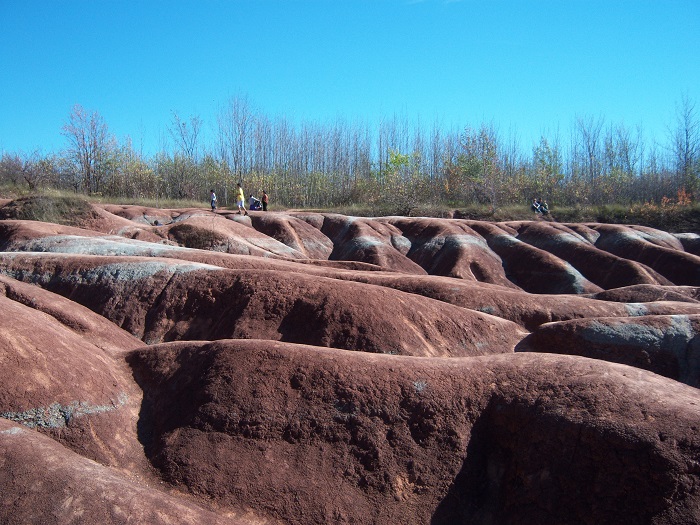 Even though there is a significantly higher number of visitors who are traveling outside Toronto to see the Cheltenham Badlands, there are trails and boardwalks which allow each and every visitor to get as close as possible to the Martian place. 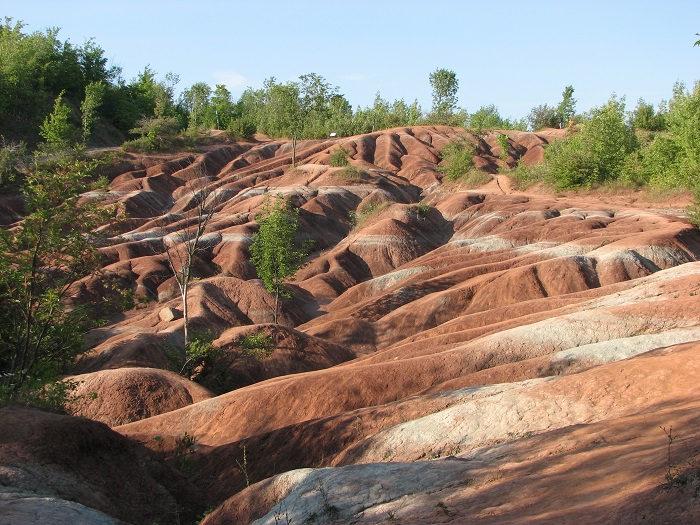 Despite the calls of many conservationists that the area will see great damage if it is not closed to the general public, there are no decisions for this impressive natural landmark to be closed. All in all, all those visitors who would like to escape the urban landscape, then the Cheltenham Badlands would be the perfect spot to see something different from the vast Canadian landscape. 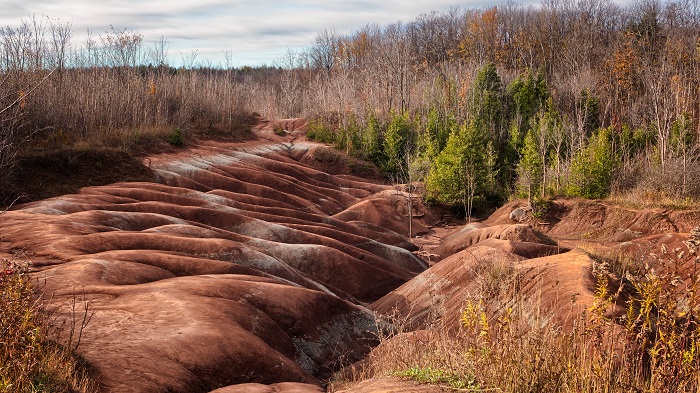 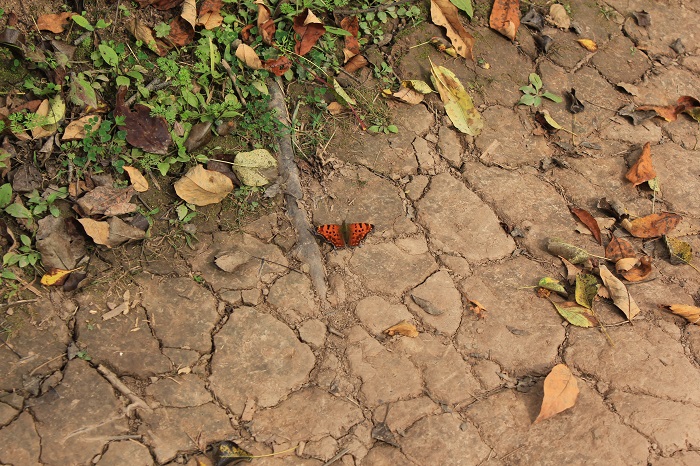 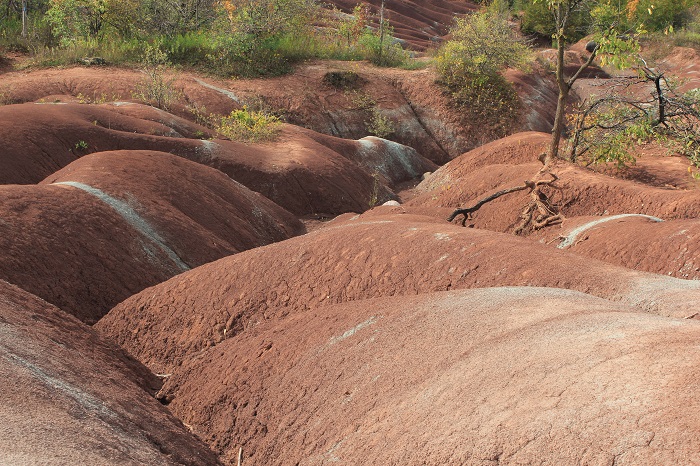 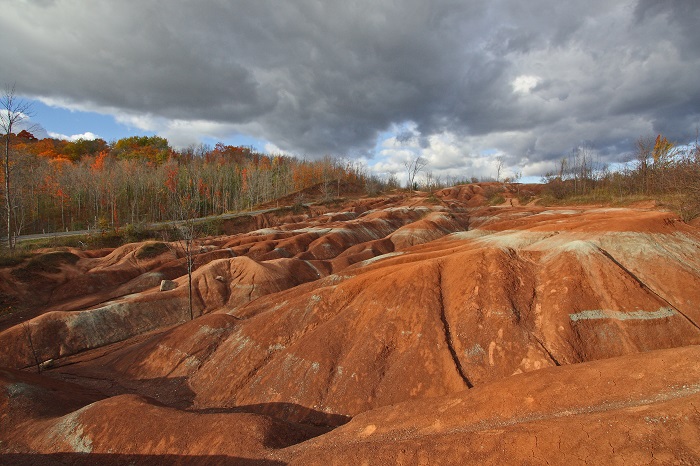