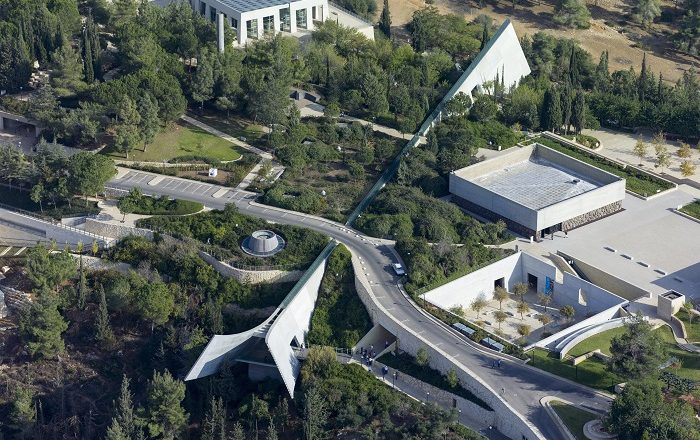 Yad Vashem is the official memorial to the victims of the Holocaust from the Second World War, located on the western slope of Mount Herzl, also known as the Mount of Remembrance, in western Jerusalem, within the State of Israel. 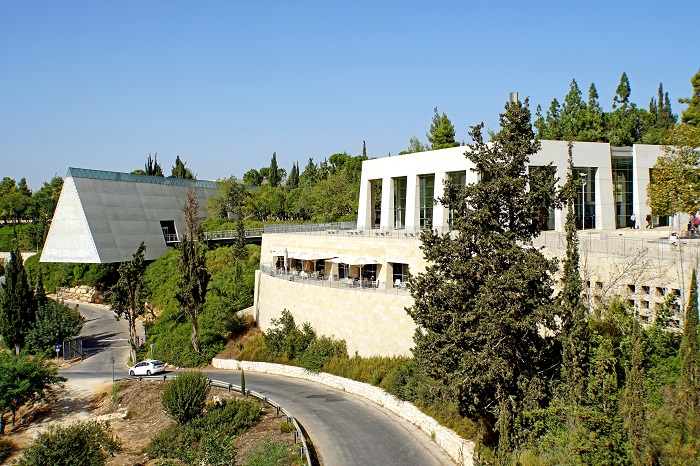 Known as the biggest and official memorial in order to preserve the memory of the dead, and honoring the Jews who fought against their Nazi oppressors and Gentiles who selflessly aided Jews in need, it is working relentlessly with the aim of avoiding of similar events to happen in the future. 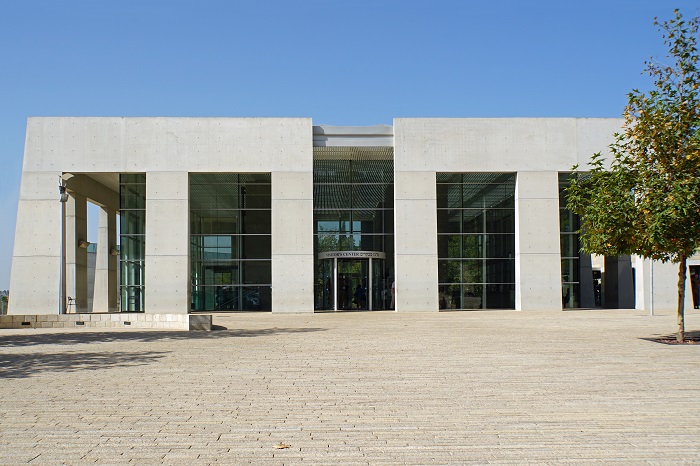 Established in 1953, and opened in 1957 on a height in one of the oldest cities on the planet, the memorial consists of a complex which is 18 hectares (45 acres), that has the Holocaust History Museum, memorial sites such as the Children’s Memorial and the Hall of Remembrance. 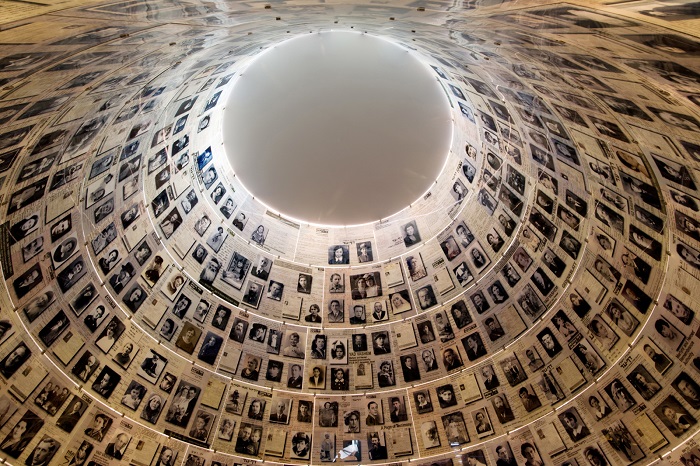 In addition, there are the Museum of Holocaust Art, sculptures, outdoor commemorative sites such as the Valley of the Communities, a synagogue, a research institute with archives, a library, a publishing house, and an educational center, the International School/Institute for Holocaust Studies. 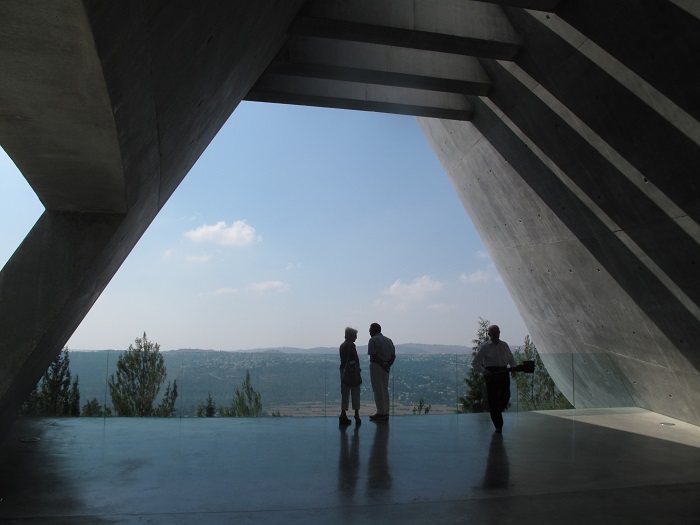 The exhibition mostly focuses on the Jewish resistance from the Warsaw ghetto, the uprisings in Sobibor and Treblinka death camps, and the struggle of survivors to reach Israel. Still, there were plans in 1993 of building even larger and technologically more advanced museum to replace the old one, and this new building is designed by the Canadian-Israeli architect Moshe Safdie. 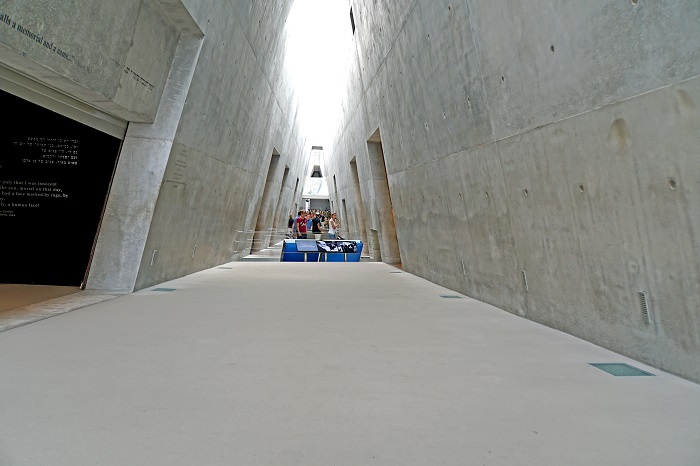 The museum nowadays, consists of a long corridor connected to 10 exhibition halls, each dedicated to a different chapter of the Holocaust, and it combines the personal stories of 90 Holocaust victims and survivors. There are approximately 2.500 personal items that are presented which include artwork and letters donated by survivors and others. 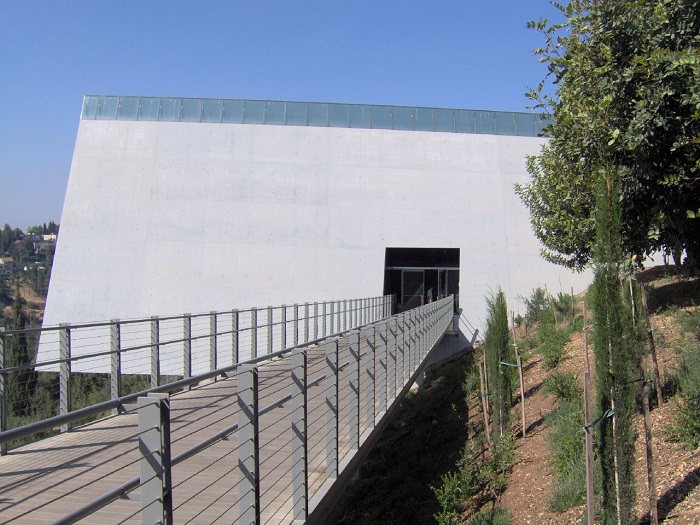 Still, the old historical displays revolving around anti-Semitism and the rise of Nazism have been replaced by exhibits that focus on the personal stories of Jews killed in the Holocaust, in order for the visitors to get a closer look about how harsh the life of a Jew at that time was exactly. 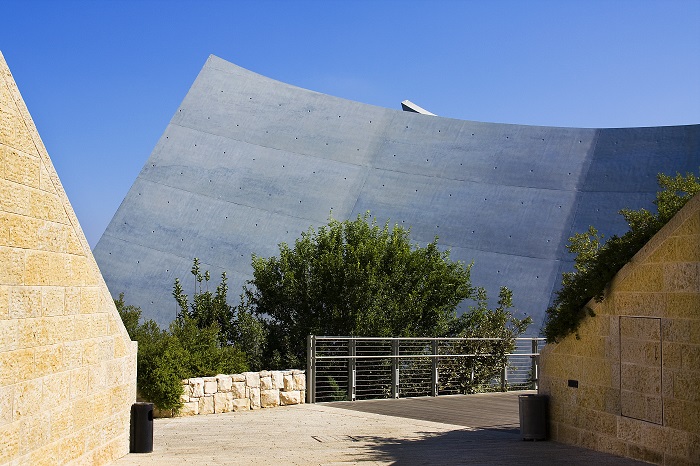 The newly opened museum was dedicated on 15 march 2005, and it is designed like a triangular concrete prism that cuts through the landscape, which then is illuminated by one 200 meters (656 feet) long skylight, from where a preset route guides every visitor through underground galleries that are branching out from the main hall. 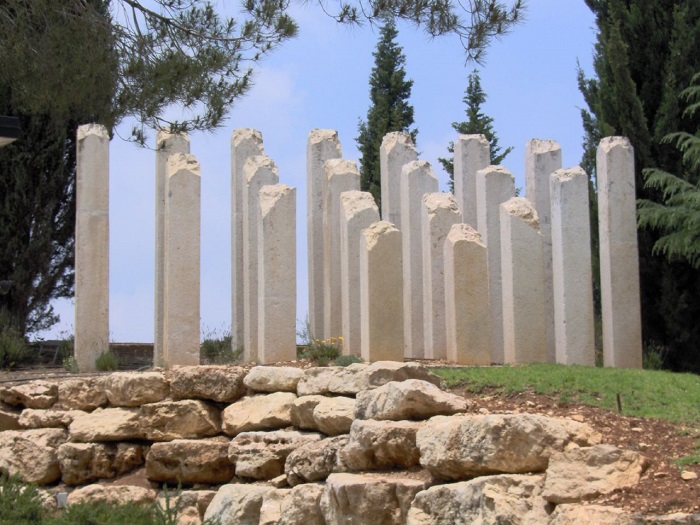 One of the most important parts of Yad Vashem is the Hall of Names, which is composed of two cones, where one is 10 meters (33 feet) high, with a reciprocal well-like cone excavated into the underground rock, its base filled with water. 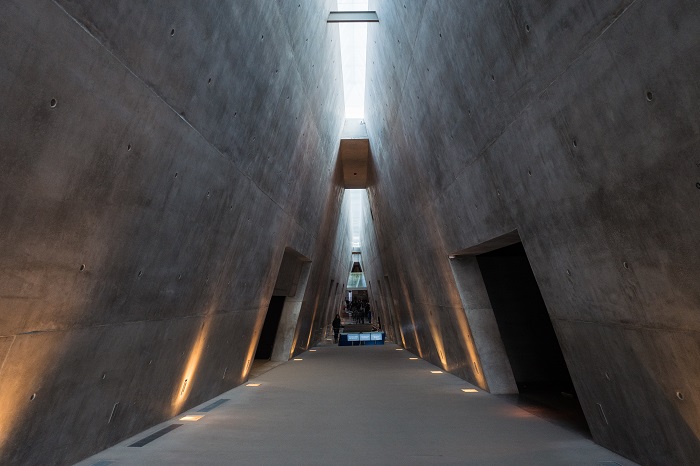 The most impressive, and yet very sad part is the upper cone which displays 600 photographs of Holocaust victims and fragments of Pages of Testimony, which then are reflected in the water at the bottom part of the lower cone, in order to highlight the names of the victims whose names remain unknown. 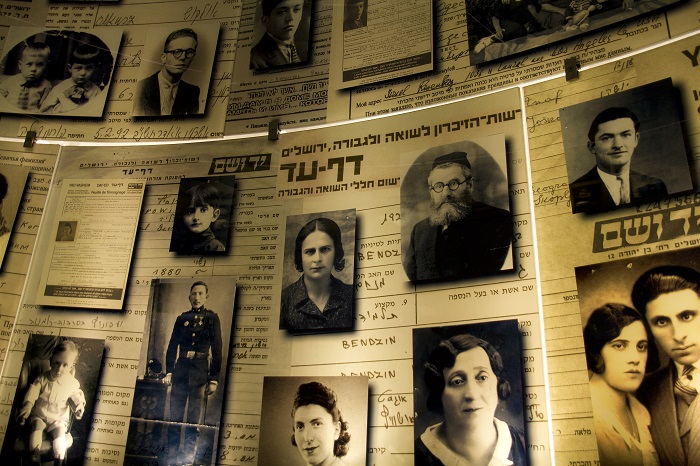 Surrounding the platform is the circular repository, housing the approximately 2.2 million Pages of Testimony collected to date, with empty spaces for those yet to be submitted. 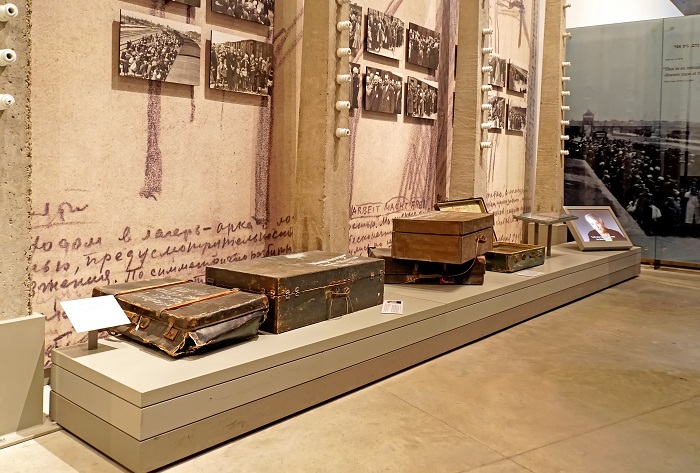 Being one of the most visited sites in the state, the curators of the memorial do not charge admission for entering Yad Vashem, and as there are more than million visitors each year, it is definitely certain that the memory of the Holocaust will be passed to the future generations, with hope that they won’t be the witnesses of such atrocities. 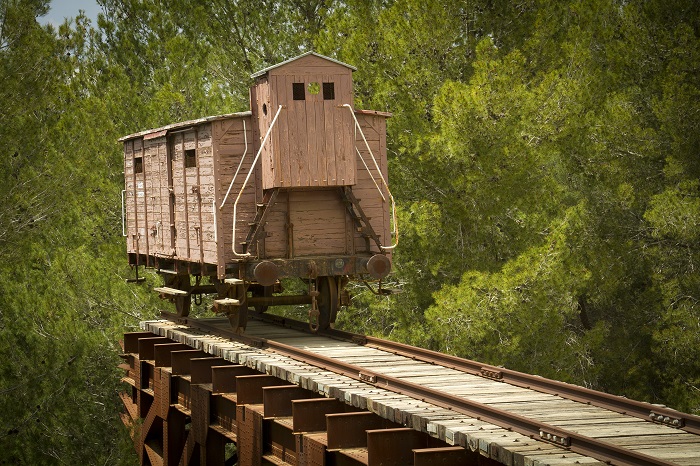 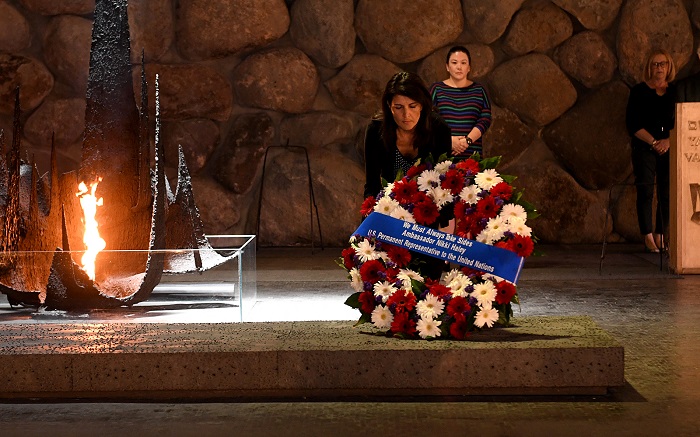 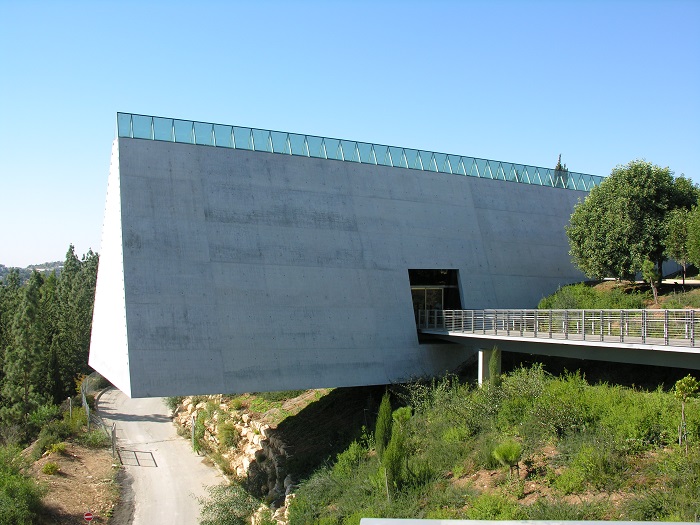 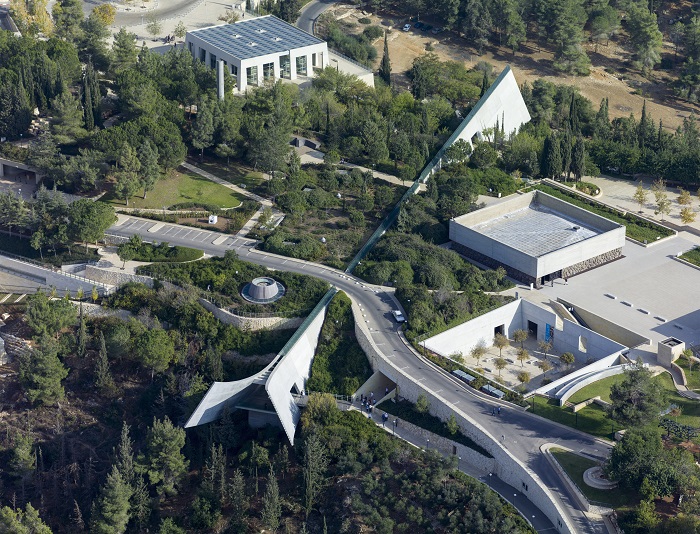 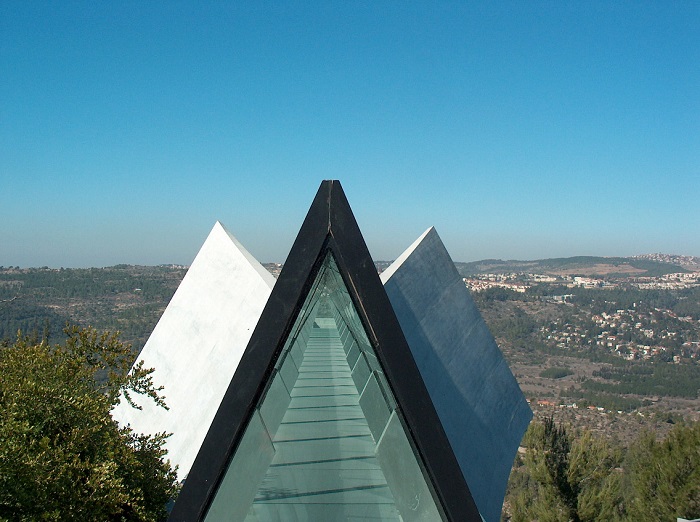 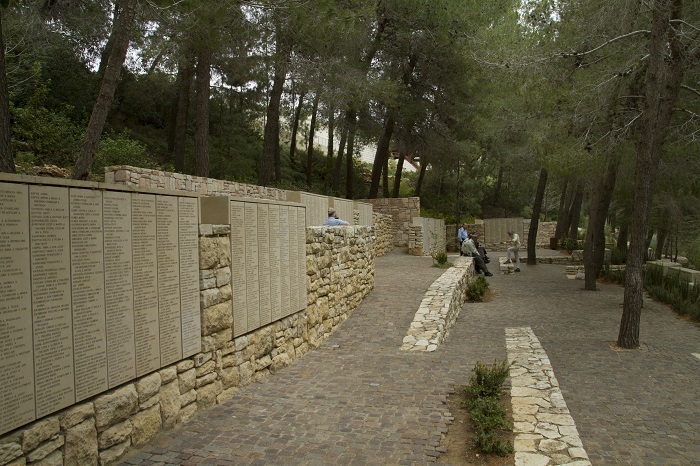 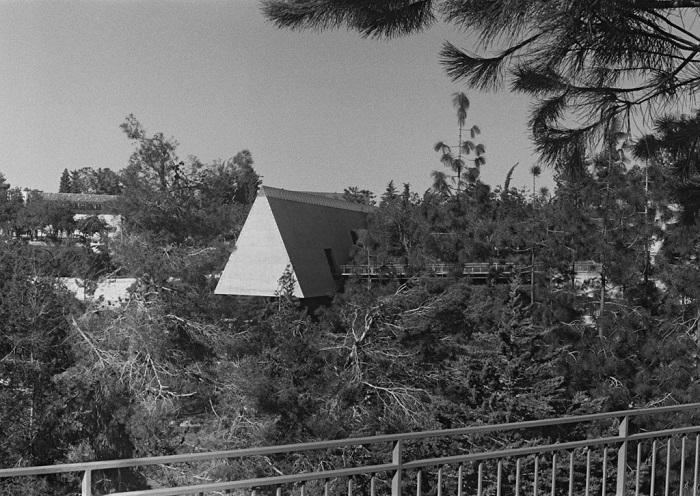 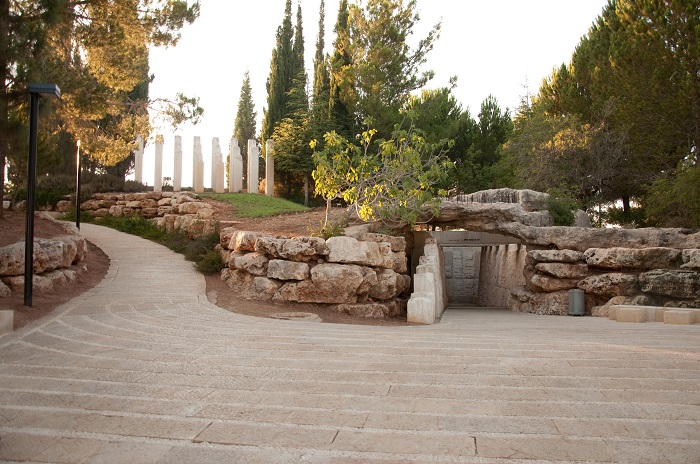