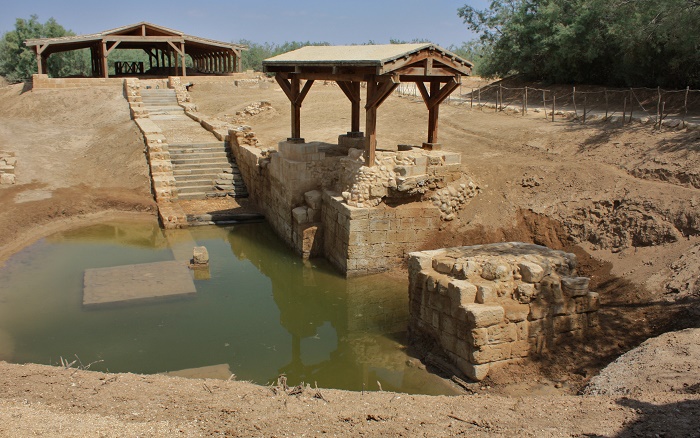 Jordan River is a river with the lowest elevation of any river in the world, which runs through Jordan, Israel and Palestine, and flows into the Dead Sea. 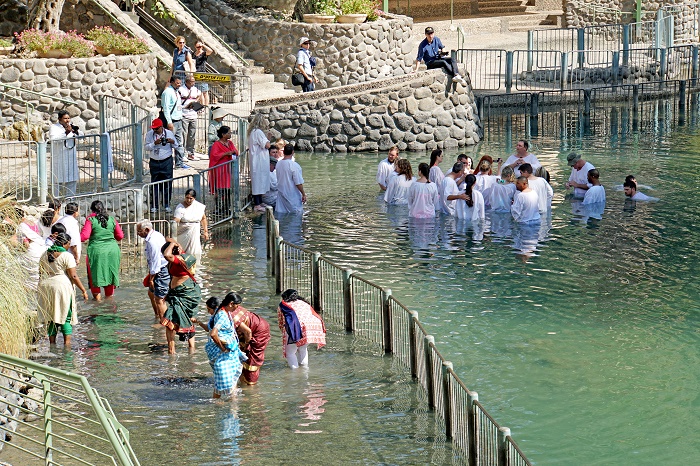 This 251 kilometers (156 miles) long river runs through the land and history of the Bible, giving its waters a spiritual significance that sets aside from other rivers. Rising of the slopes of Mount Hermon, on the border between Syria and Lebanon, flows southward through northern Israel to the Sea of Galilee, where it exits the sea, through the West Bank, then Jordan to be emptied finally into the Dead Sea. 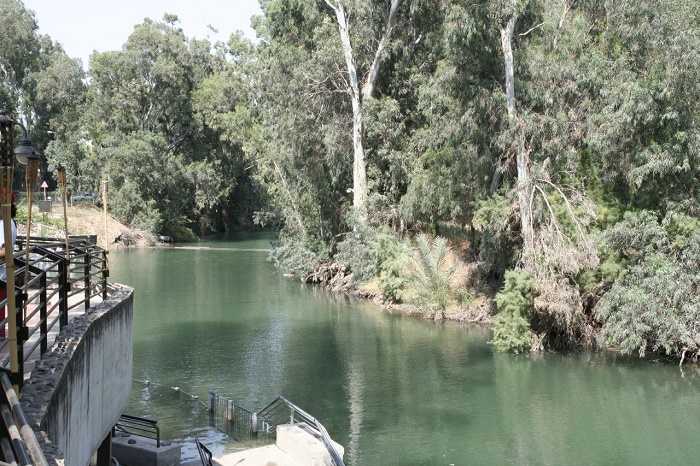 Throughout history, the Jordan has been an essential natural feature in a land marked by political and religious conflict. In modern times, the river serves as both a geopolitical boundary and a source of religious fascination, especially for Christians. 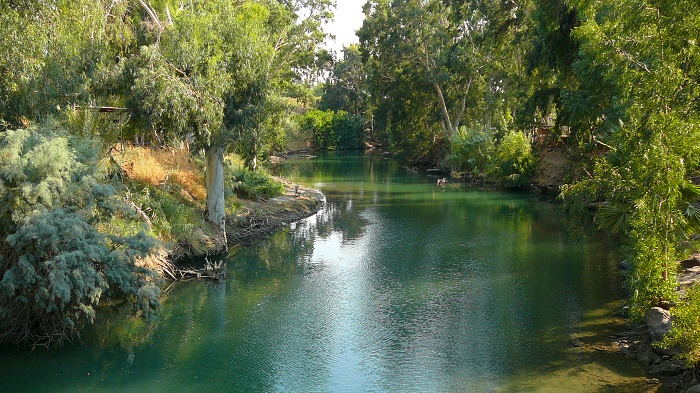 It is significant for Christians because John the Baptist baptized Jesus in the waters of the Jordan. Because its waters are a vital resource for the dry lands of the region, the river has been a great source of contention among Israel, Jordan, and Palestine. 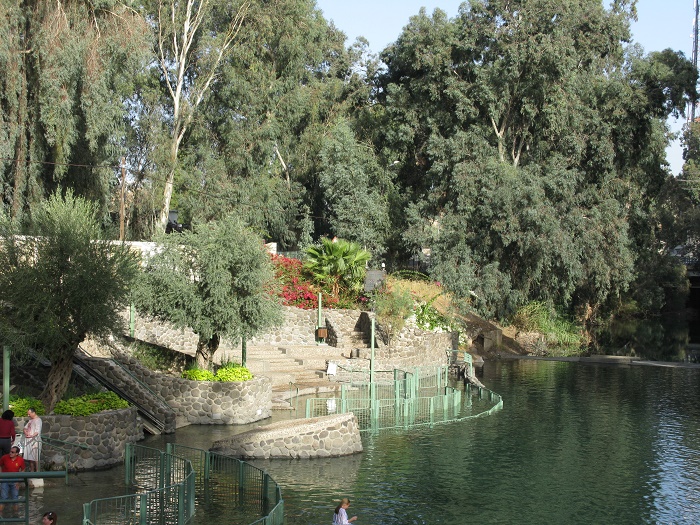 Nowadays, more than 90% of the natural flow has been diverted for domestic and agricultural use, where the lower part of the river is heavily polluted by sewage and industrial run-off. The Jordan River is a great source of water for the population of Israel, being the second largest water source, as well as important source for Jordan. 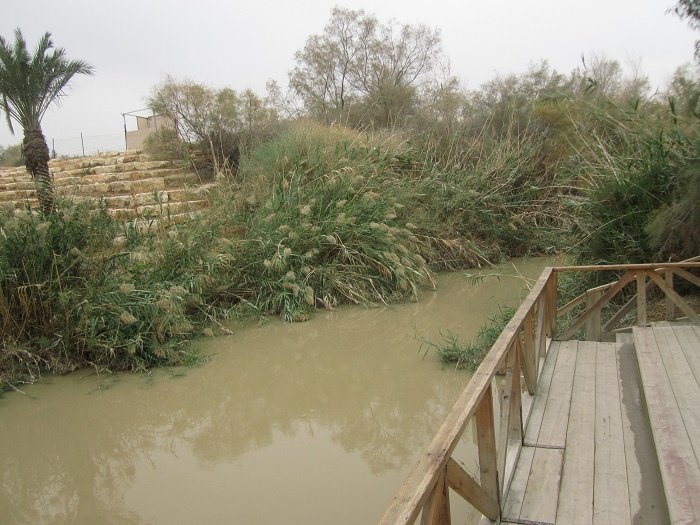 Due to the conflict about the waters of the river in 1965, the Six-Day War began in 1967 between Egypt, Jordan and Syria against Israel. At first Syria wanted to divert some of the waters from the Sea of Galilee, which would have reduced Israel’s water source to 35%, Israel was forced to take measures against this problem. 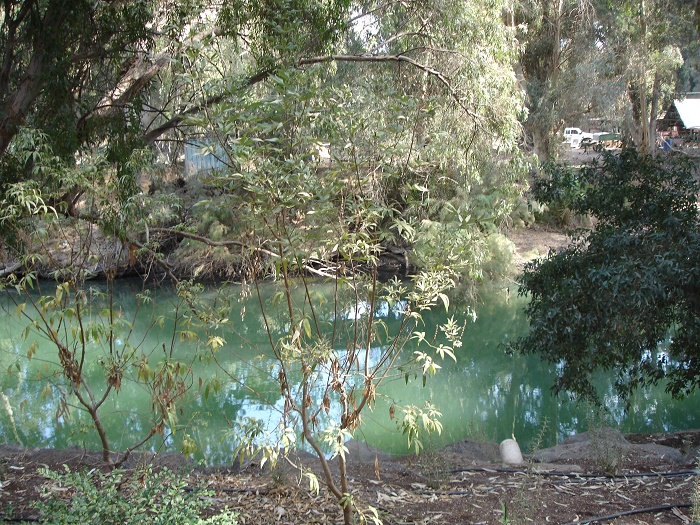 Inscribed in the Bible and many other religious and scientific papers, the Jordan River will remain one of the many apples of discord in the Middle East, with hope that the pollution will be reduced, and the water flow increased. 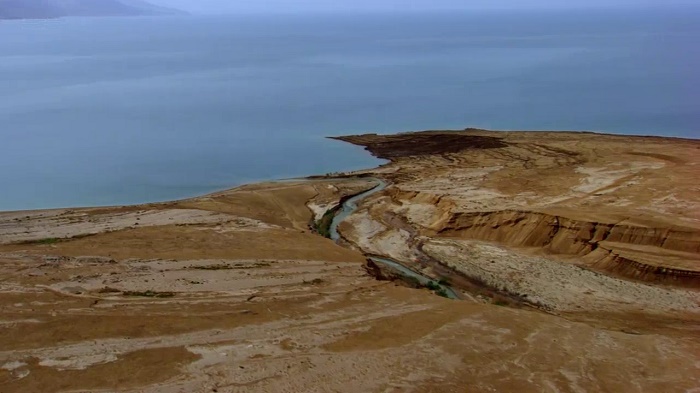 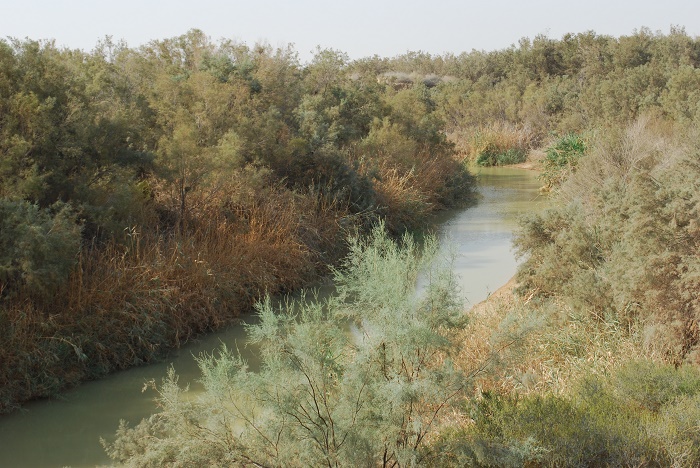 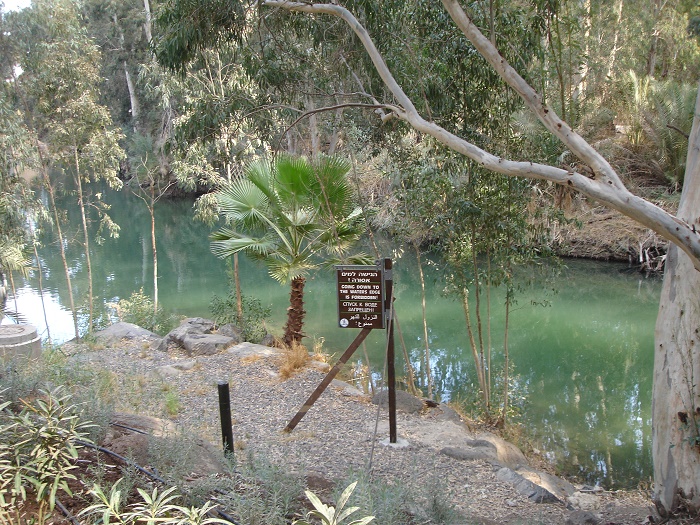