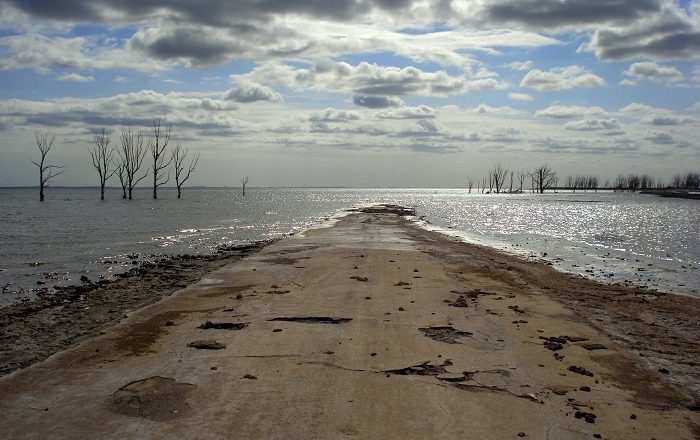 Villa Epecuén is an abandoned tourist village that is located on the eastern shore of the Laguna Epecuén, in the Province of Buenos Aires, within the Argentine Republic. Established in 1920s as a spa village due to the therapeutic properties of the salt water of the lake, it was one of the most popular places fro the Argentinians to come and relax since it was easily accessible from the capital by train. 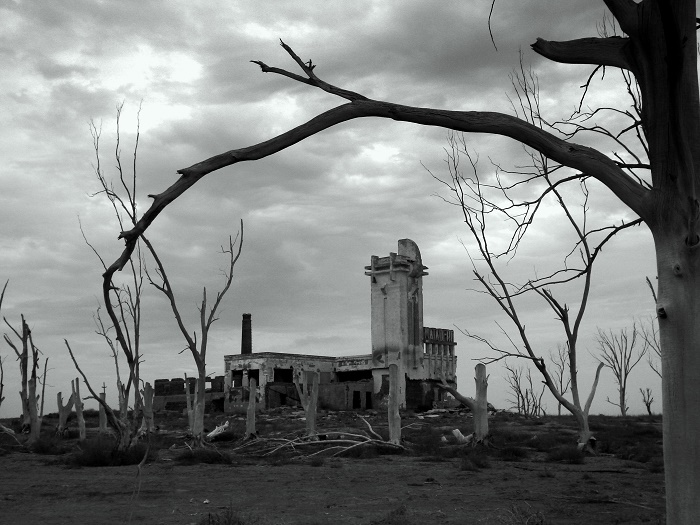 During its peak in 1970s, the entire area could hosted up to 5,000 visitors, even though some sources state that the number was reaching as high as 7,000. Unfortunately, due to a long term weather event which brought more rain to the surrounding hills than the usual amount, on 6 November 1985 a standing wave in the enclosed body of water, named seiche, broke first a nearby dam, then the dyke protecting the village. 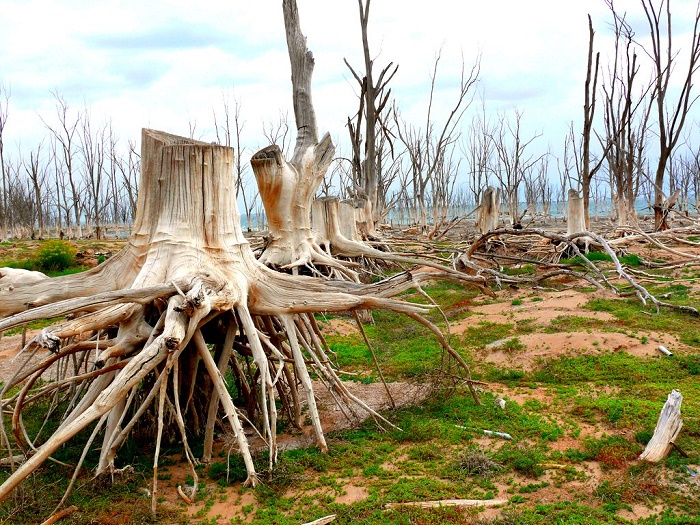 The slow growing water consumed the entire village where in 1993 it reached a depth of some 10 meters (33 feet). There were more than 1,000 inhabitants who left their businesses, lodges, guesthouses, hotels, and only took what they could before the incoming water wrapped the entire area. 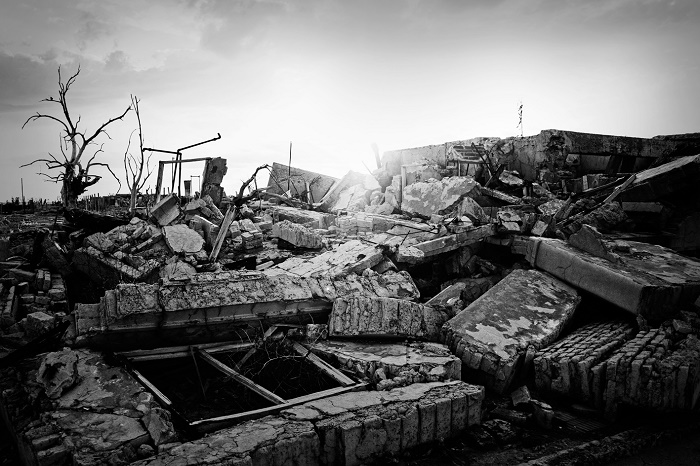 Luckily, the wet weather suddenly reversed and after more than two decades the saline waters began to recede in 2009, revealing the once popular and prosperous village that nowadays is a chaotic mass of crumbling rubble, more precisely an apocalyptic landscape which is covered with thick white layer of salt. 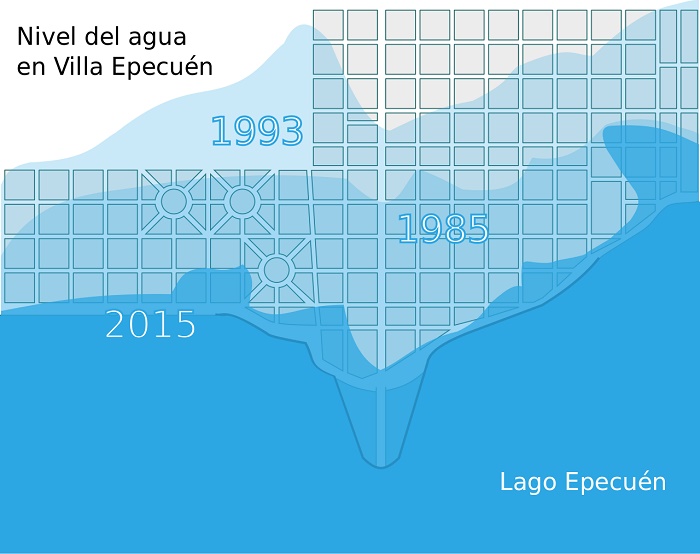 Villa Epecuén nowadays is reachable by a track that is flanked by petrified trees, and at the entrance is still visible the Francisco Salamone’s monumental slaughterhouse, greeting all those who dare to visit a historical place which left many inhabitants homeless. 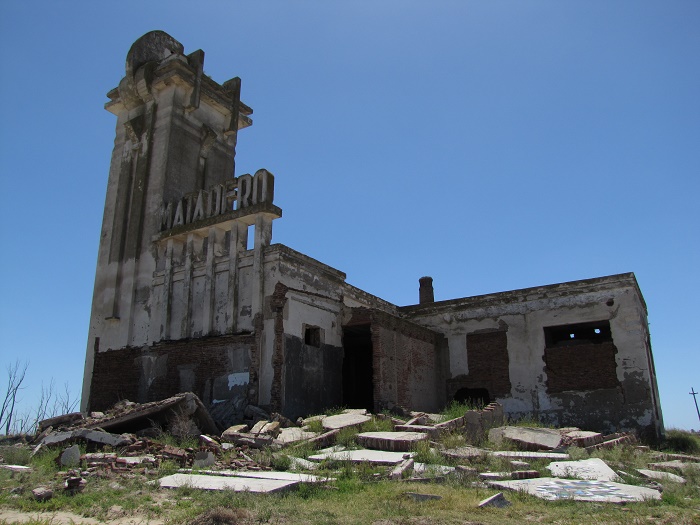 From all of the inhabitants, only one returned to live once again in the place he calls home. Pablo Novak, born in 1930, returned to Villa Epecuén in order to try to live again a normal life as it once was when the village was thriving with the plenty of tourists willing to relax and enjoy. 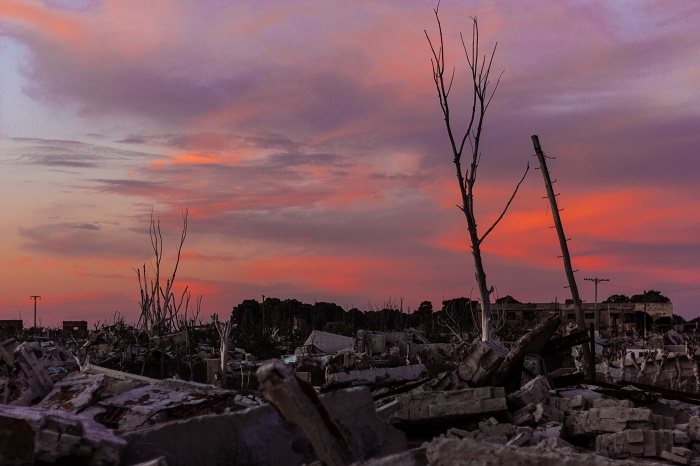 The eerily quiet streets are again spreading across Epecuén like arteries allowing the visitors to have a surreal experience, and with the few buildings still standing nowadays, there is a museum located in the former train station which covers the history and rescued items such as record players, ponchos and llama-wool jumpers. 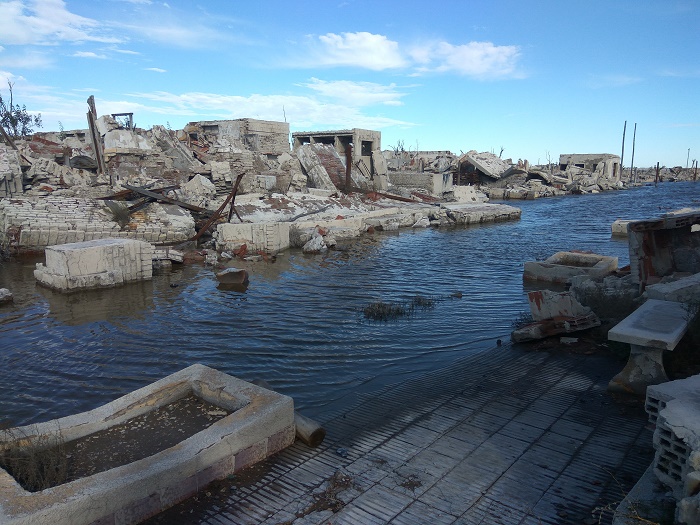 Representing the brutal truth that not everything is built to last forever, Villa Epecuén will remain in the history books as a place which once thrived, then became abandoned and now slowly it is regaining its popularity by all those enthusiasts who would like to experience something out of the ordinary. 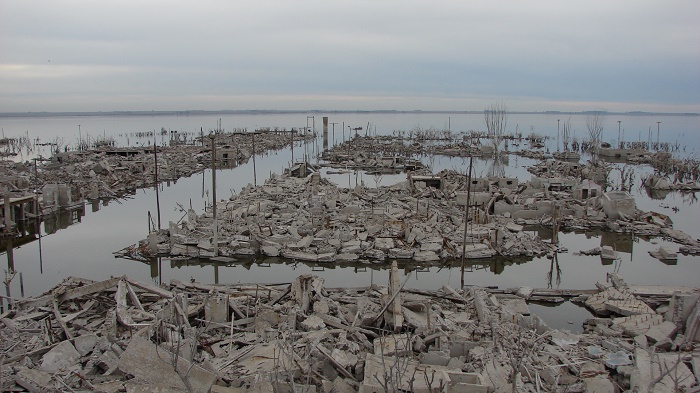 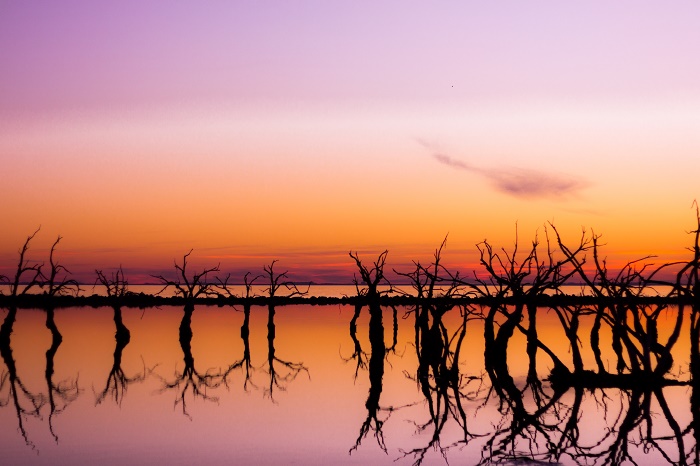 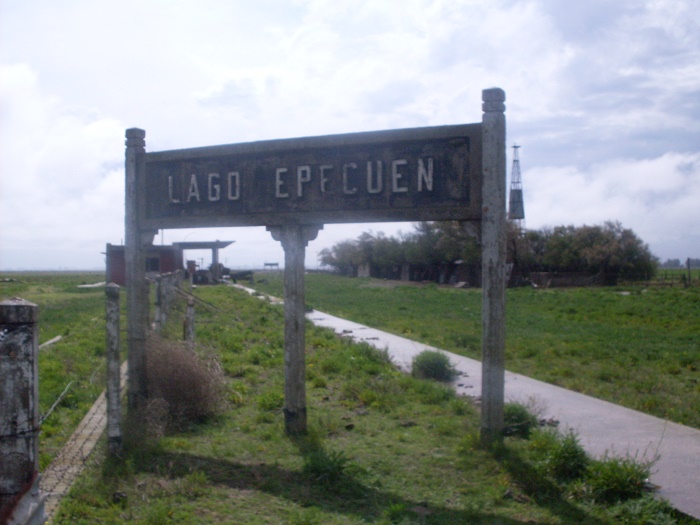 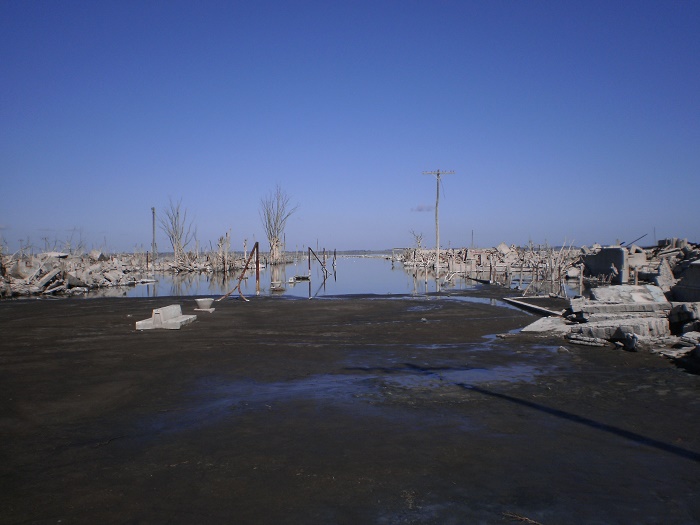 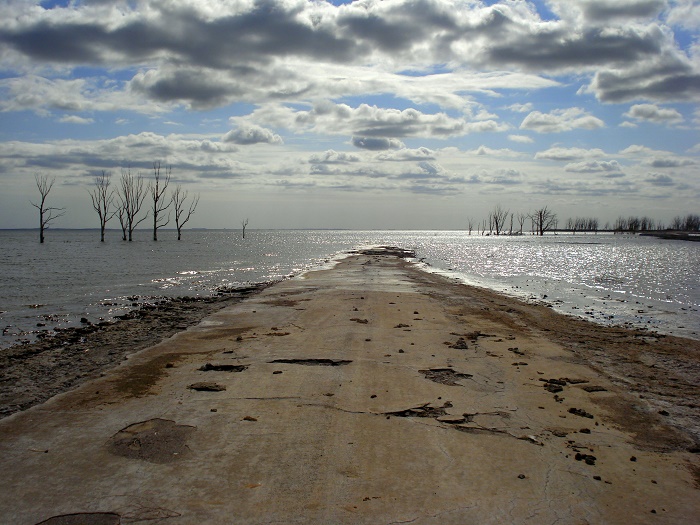