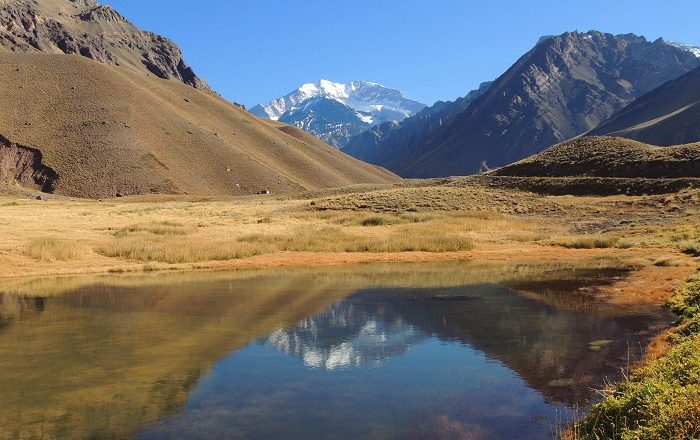 Aconcagua is a mountain which is the highest one in the Southern and Western Hemispheres, and it is located in the Andes Mountains, in the Mendoza Province, in the western part of the Argentine Republic. With an elevation of 6,961 meters (22,837 feet) above the sea, it is listed in the group of seven highest mountains of each of the continents, also known as the Seven Summits list, in addition to being the highest point of Argentina. 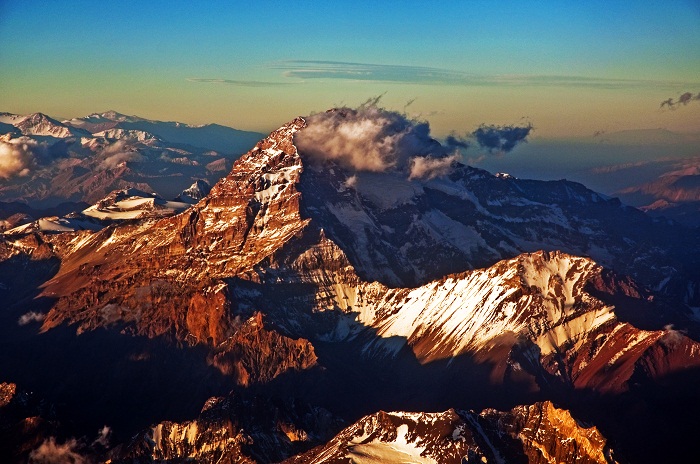 Being part of the Aconcagua Provincial Park, the area is protected since 1983 due to the fact that it contains the highest peak in all of the Americas, which in turn makes it quite popular among the adventurist mountaineers. Nobody really knows how the mountain was named, even though there are some possible origins from the native Quechuan language, which are all connected somehow with the present name of the Aconcagua River. 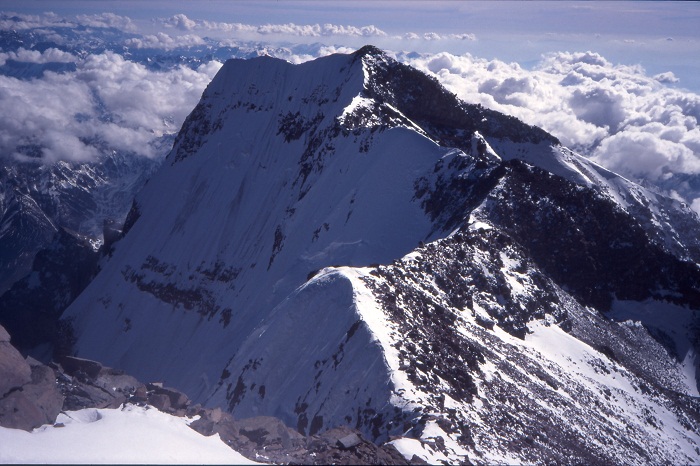 The height of the mountain is explained with the fact that it represents an extinct volcano that was active until some 10 million years ago, which in turn explains the rocks around Aconcagua’s flanks. 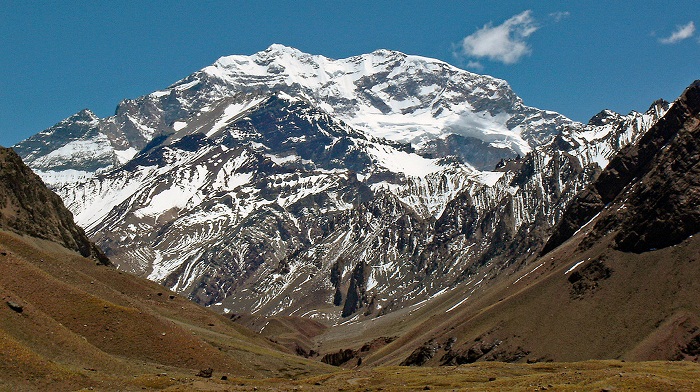 The first recorded ascent was in 1897 by a European expedition which was led by the British mountaineer Edward FitzGerald, who was unsuccessful, but on 14 January, the expedition’s guide, the Swiss mountaineer Matthias Zurbriggen successfully “conquered” Aconcagua. 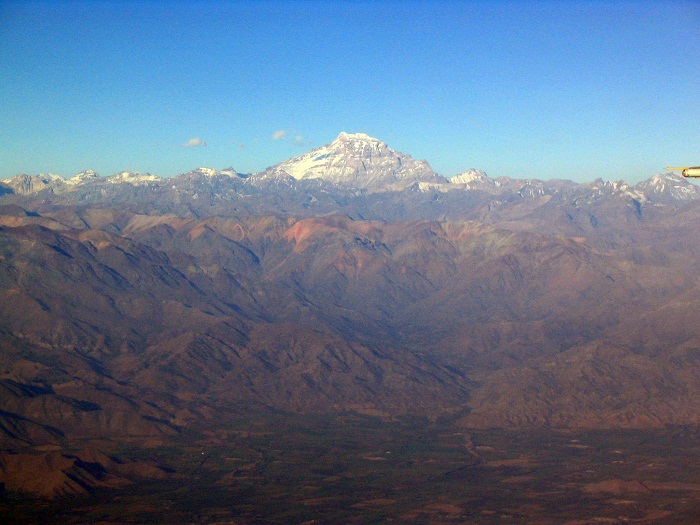 Since then, the mountain gained great popularity among the enthusiasts that are excited by conquering the rocky slopes, and the youngest yet person to reach the summit was the American kid Tyler Armstrong who was only nine years old we he ascended Aconcagua in 2013. The flora is limited to mostly yellow firewood, yareta and goat horn, in addition to the open pastures that can be found up to 4,000 meters (13,123 feet) altitude. 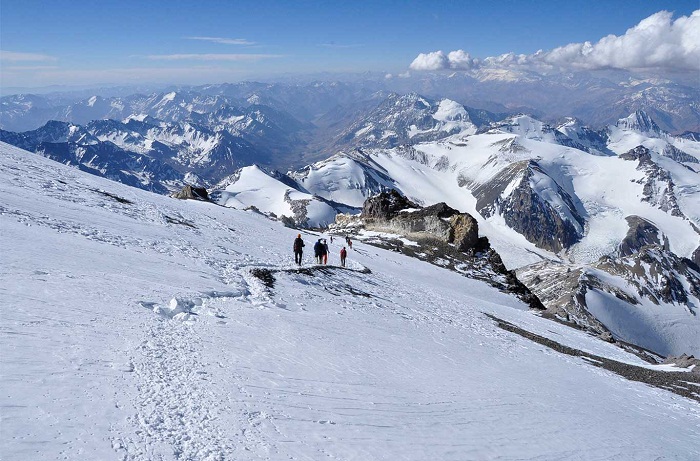 On the other hand, the fauna is limited to mostly birds that inhabit the mountain, among which the condor, the purple eagle and Agachona snipe are the most interesting ones. Still, the mountain rats and the red fox are one feature of Aconcagua that can be seen frequently roaming around. 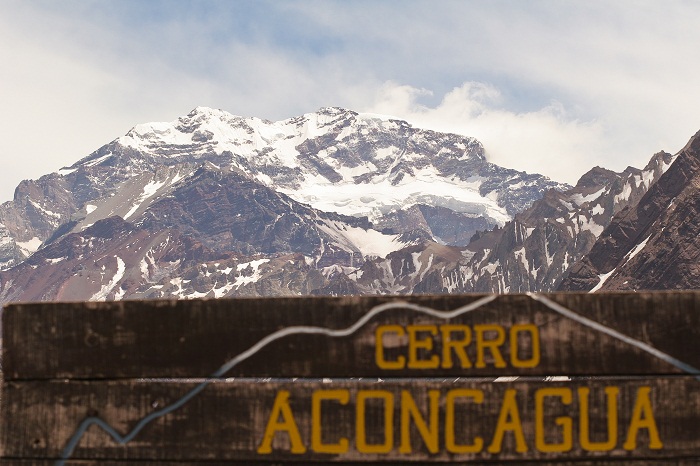 The temperatures vary, but they are most of the time in the extreme, in addition to the low humidity, low oxygen levels and very fierce winds. According to the official numbers, about 60 percent of the mountaineers that try to climb to the top are successful, since it is not a highly technical climb, many mistakenly believe that it will be an easy ascent. 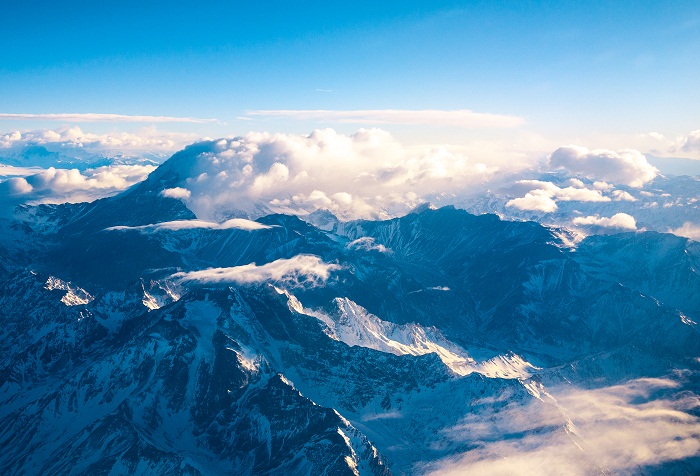 Unfortunately, due to the dangers, there are hundreds of mountaineers who lost their lives here, mostly because of complications of altitude sickness, even though heart attacks, falling down, hypothermia and similar causes have been known to kill those unfortunate ones. 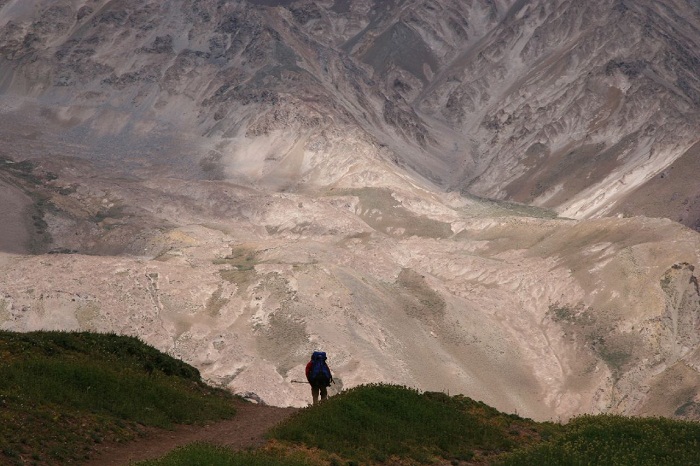 With several climbing routes, Aconcagua should always be taken with high precautions when trying to ascend it, nonetheless, once conquered it is certain that it is going to fulfill the soul of those brave enough who put their lives in great danger. 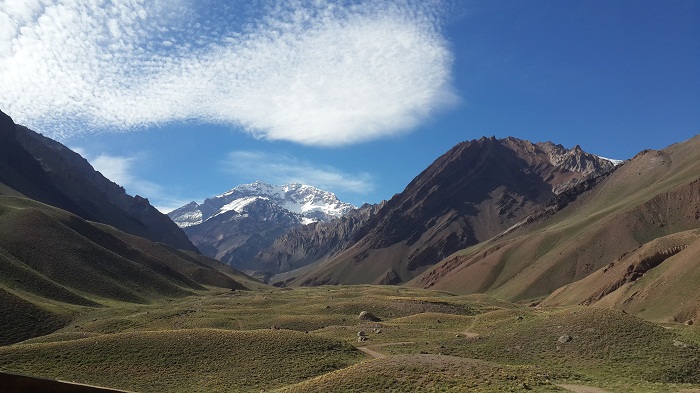 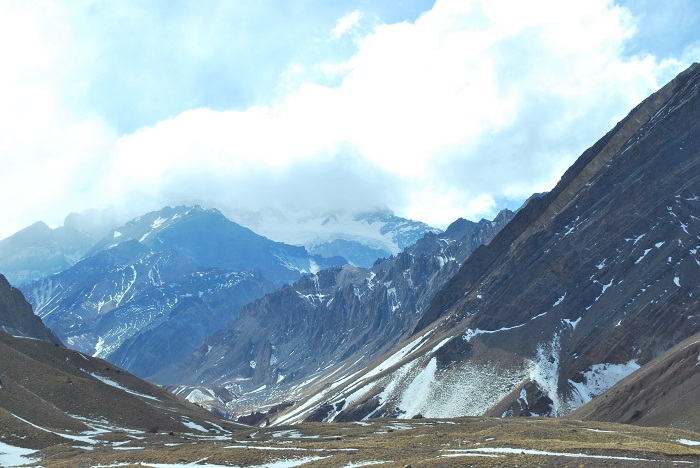 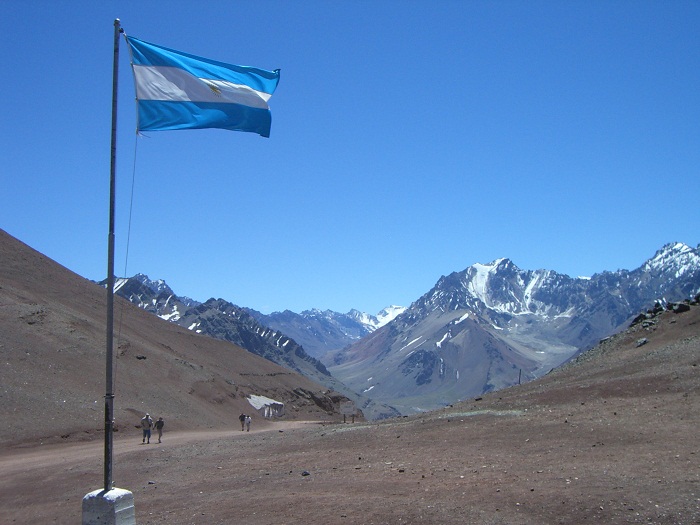 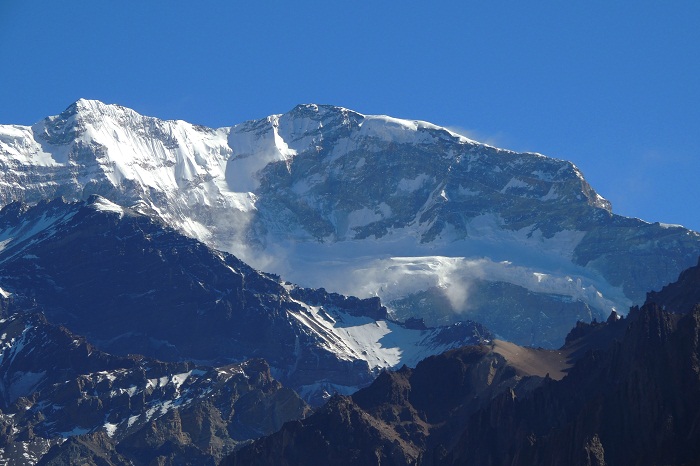 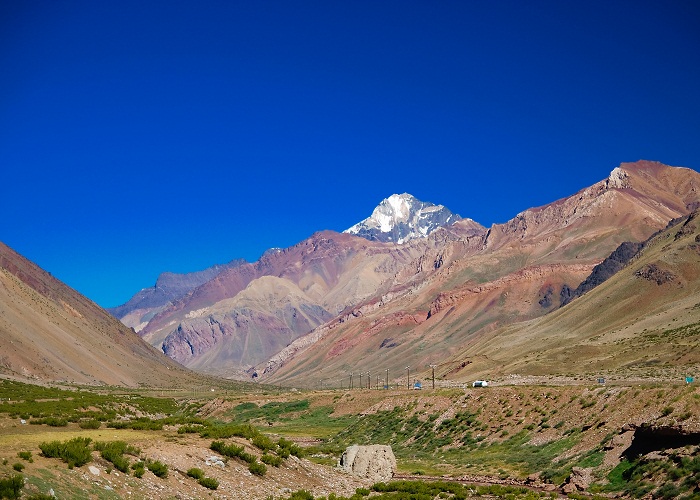 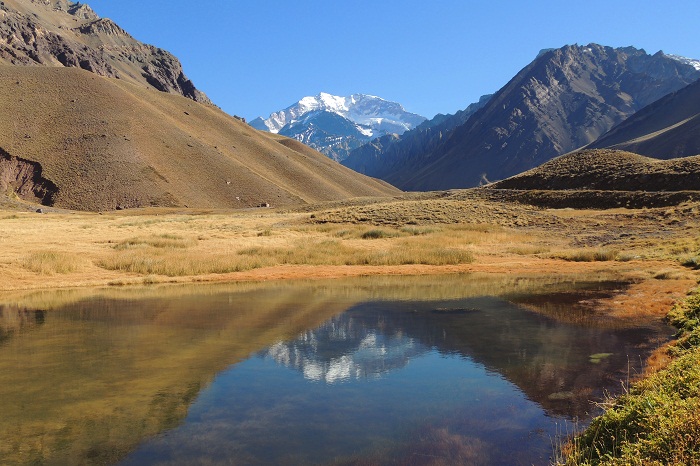