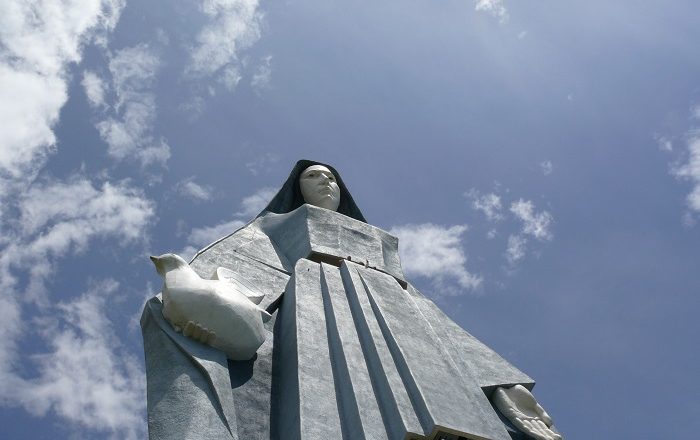 The Monumento a la Virgen de la Paz is an enormous statue that is made out of concrete, honoring Mary, mother of Jesus, and it is located some 11 km (7 mi) to the southwest of the capital city of Trujillo State, Trujillo, within the northwestern part of the Bolivarian Republic of Venezuela. As the statue is sometimes referred to as the Virgin of Peace, this impressive monument is 47 meters (153 ft) high, and it is considered to be one of the tallest ones in South America. Monumento a la Virgen de la Paz is an interpretation of the artist Manuel de la Fuente and engineer Rosendo Camargo, and their modernistic architectural views of using concrete and steel created this amazing piece. 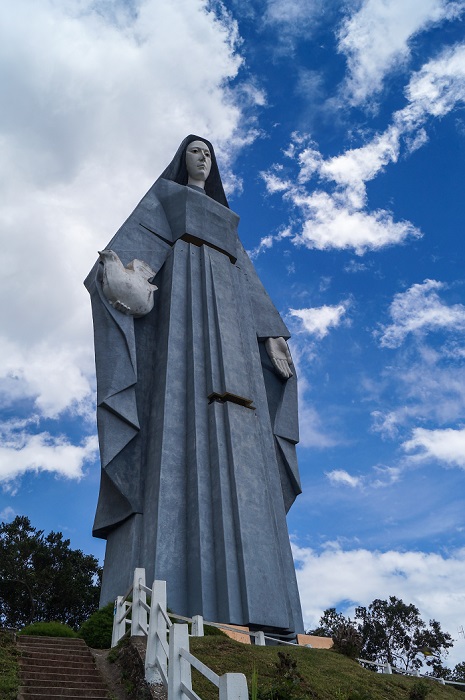 The statue was completed in 1983 and inaugurated on 21 December that same year, and the main purpose of its construction is to honor the Virgin of Our Lady of Peace, who has been the city’s patron since the XVI century. The area has been known for Christian mysticism beliefs since colonial times, and there is a legend that is associated with Mary. At the end of the 1550s, the image of the Virgin Mary appeared to several residents of the town of Carmona, on the hill called Peña de la Virgen, and they witnessed unique features and a youthful spirit that walked in the afternoons to buy candles for her hearth. 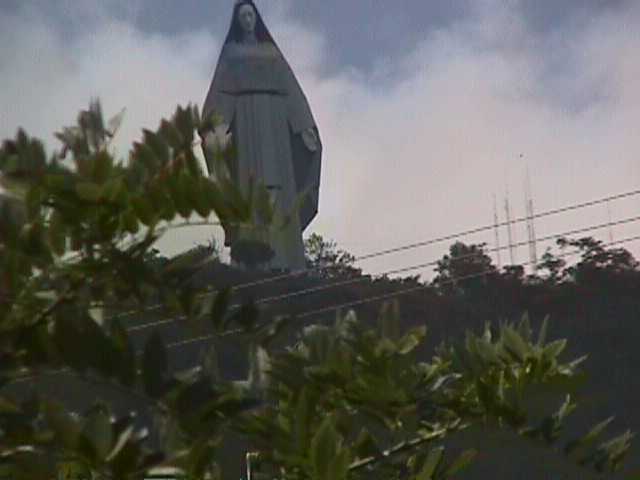 Some men asked her, while in a grocery store why she was alone, but she responded that she was not alone, but with God, the sun and the stars. This sounded a bit weird to them, so the followed her until she hid behind a rock that began to spark, discovering that she was not a mortal young woman but that she was the Virgin Mary. This was an interesting legend for the locals to begin following and dedicating their prayers to the Virgin Mary, which in the end resulted in constructing something extraordinary. 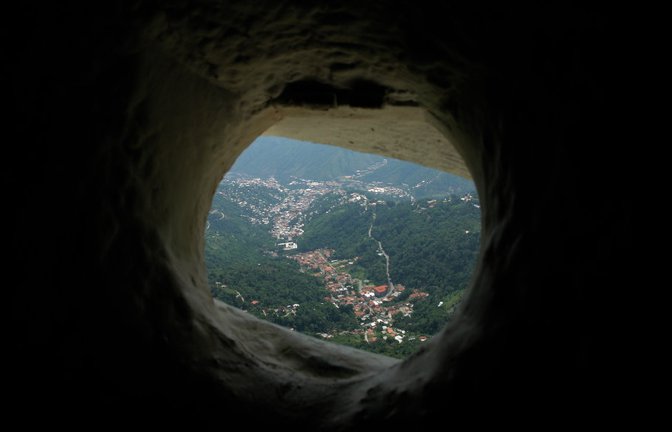 Still, the entire monument is a complex structure that serves as a lookout to the surrounding, and as it stands at some 1,600 meters (5,200 feet) above sea level, it provides excellent landscape views of the entire area. In particular, there are 5 lookouts while climbing the statue, where the first one is located at the level of the knee, the second is in the left hand, the third one in the right hand, fourth one at the waist level of the statue, and the last fifth one is in the eyes where visitors can have a great view of the valleys below. 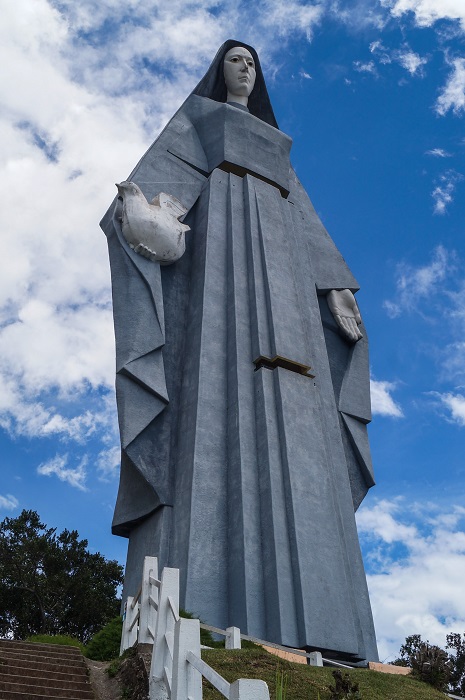 Furthermore, besides the statue, within the statue’s complex, there is a chapel and a bell tower which make an even more interesting place for visitors to come and see something that could not be seen in any other part of the world. All in all, certainly one of the most interesting structures from the beautiful South American nation of Venezuela, the Monumento a la Virgen de la Paz shall inspire not only worshipers but also people who would like to see something different in our amazing alluring world. 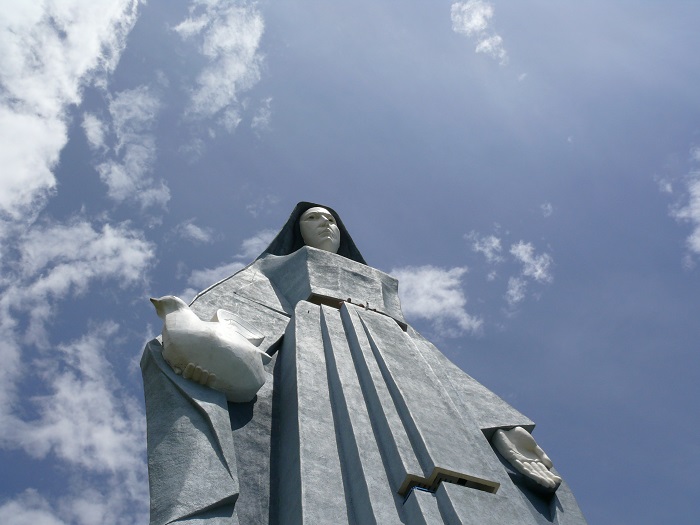