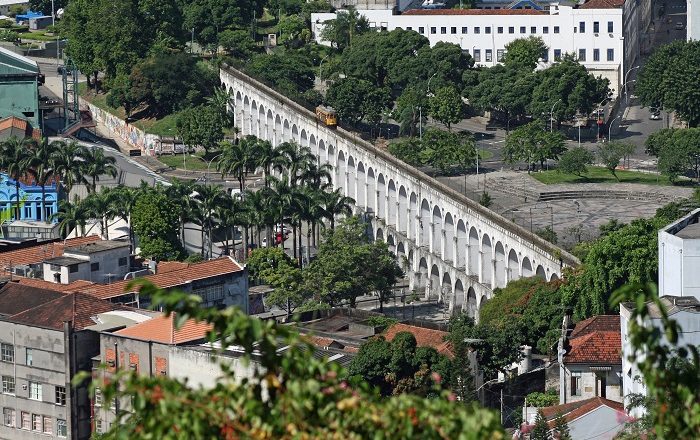 The Carioca Aqueduct is a historic aqueduct with typical colonial architecture and engineering that is located in the city of Rio de Janeiro, within the southeastern part of the Federative Republic of Brazil. As the aqueduct is located in the center of the city, more precisely in the Lapa neighborhood, it is more commonly referred to as Arcos da Lapa, or as the English translation would be Lapa Arches. 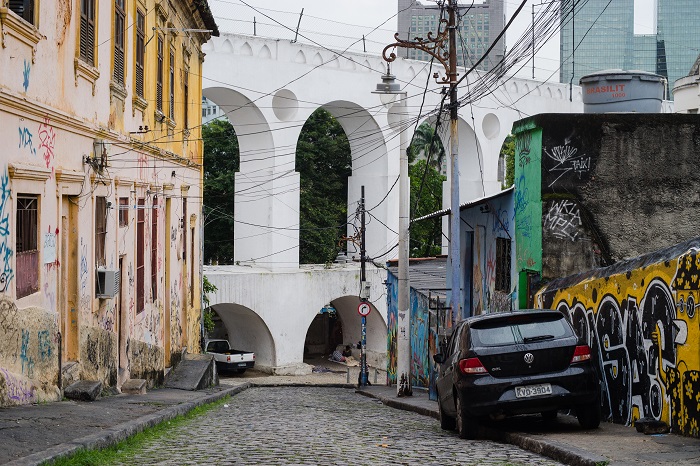 The historic structure has a very bright distinguishable white color and it is 240 meters (787 feet) long, and 64 meters (210 feet) high, making it certainly one of the more interesting colonial pieces of architecture that are still left in the city. The Carioca Aqueduct was built in the middle of 18 century in order to bring fresh water to the city that was surrounded by swamps from the Carioca River. 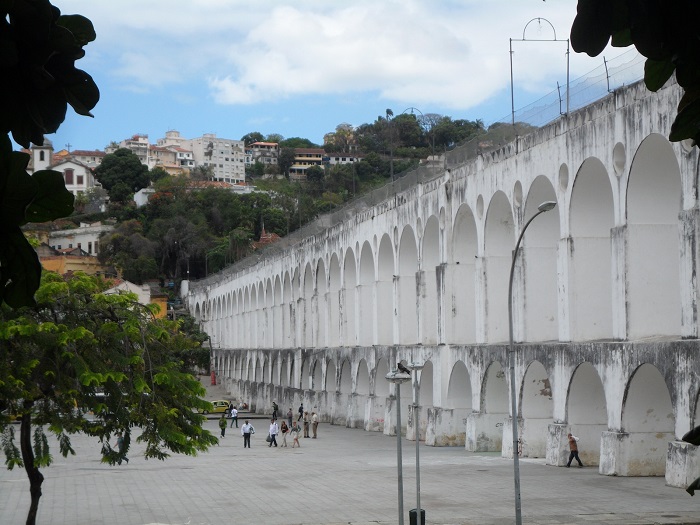 Previously, the water was carried manually from streams that were far from the city, and with the scorching summer months, this was most of the time an impossible task. There were some plans for developing a system of canals for drinking water to be brought to the city, however, most of them were not completed.

Then during the rule of Governor Aires de Saldanha, it was decided for the several already built canals to be connected with the then Santo Antônio Square, nowadays Largo da Carioca, via the newly built aqueduct that brought relief to the local population that their water issue has been solved. 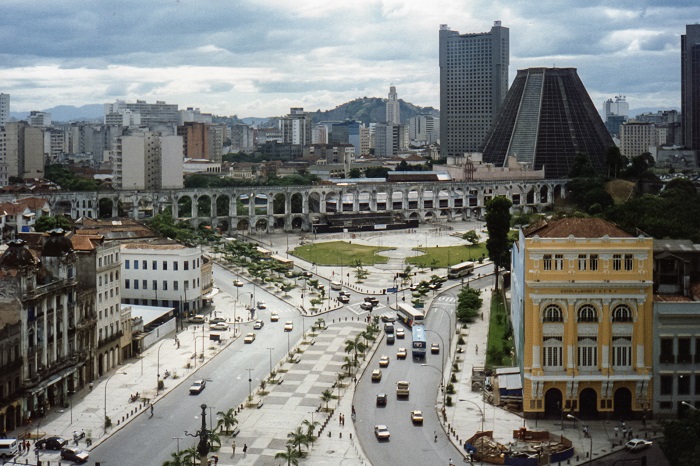 As the aqueduct was completed in 1723, and clean water flowed directly to a decorative Baroque fountain, it was certain that Rio de Janeiro will be having a continuous and excellent development period that will make it for sure one of the greatest cities in the country, if not South America. 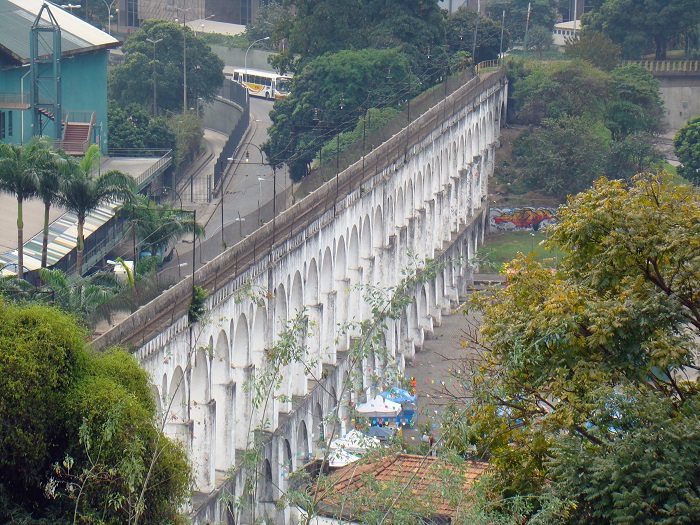 Throughout the years, the Carioca Aqueduct was heavily used, and by 1744 the structure was in bad shape, thus needing refurbishment. The military engineer, Jose Fernandes Pinto Alpoim, was called in and placed in charge of refurbishing the construction, and as he was inspired by an aqueduct from his native Portugal, he then began working on making Carioca Aqueduct stronger and more efficient. 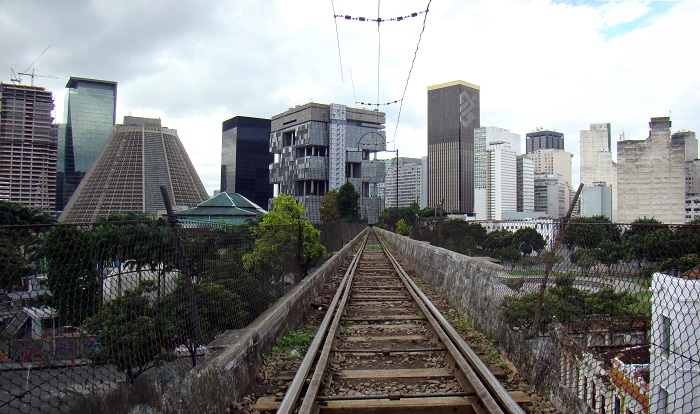 The final refurbishment work was completed in 1750 when it was officially opened again. Still, with the ongoing continuous water supply, the river’s waters were insufficient to supply the city, therefore at the end of 19 century, alternative water sources were needed which later replaced the historic aqueduct.

As the Carioca Aqueduct was shut down, it was repurposed in 1896 to support the tramway that connected the city center to the neighborhood that was built on a hill, Santa Teresa. 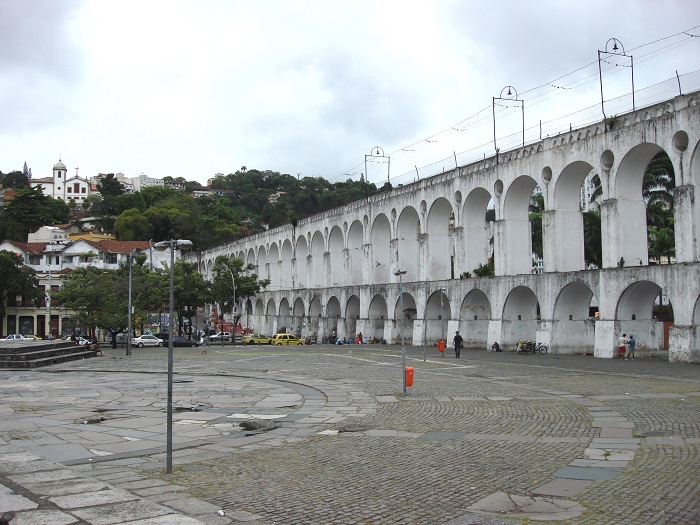 The picturesque ride became popular among the tourists as it showed the historic side of Rio de Janeiro, however, in August 2011 an accident that happened due to brakes failure which killed 5 people stopped the tram to operate until July 2015. 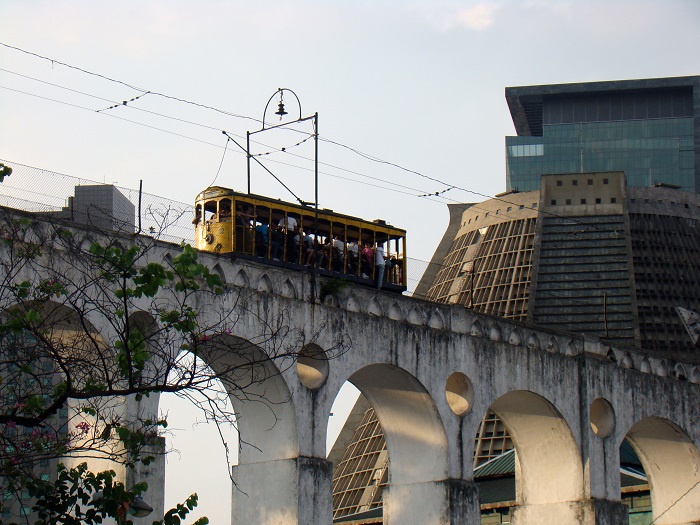 Nowadays, the bright and quite colorful tram is a mesmerizing sight that allures a lot of people to come and see it in person, and despite the tourists who are coming here in order to see this structure and learn something more about the historic Carioca Aqueduct, it is also a gathering place each weekend for the hundreds of local people who make many street parties under the arches, with music and dancing until the sun comes up. 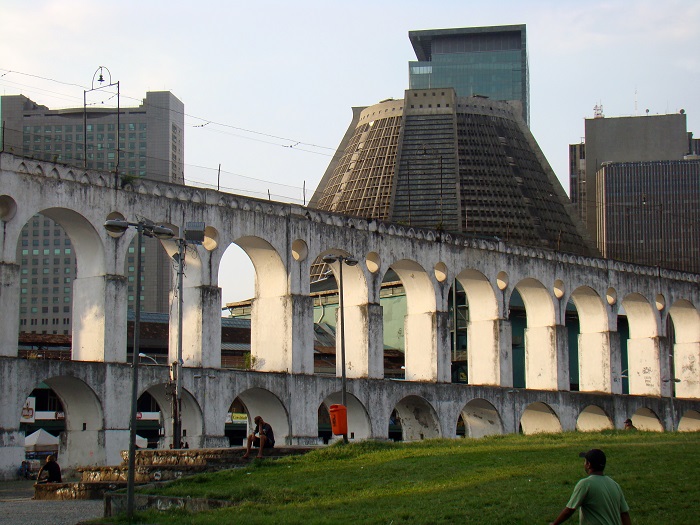 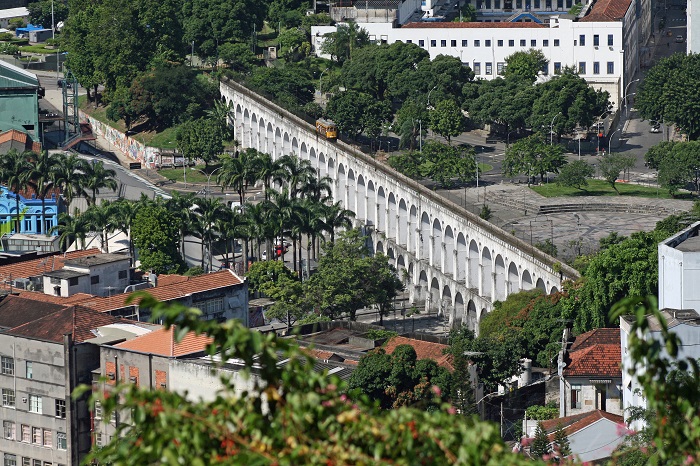