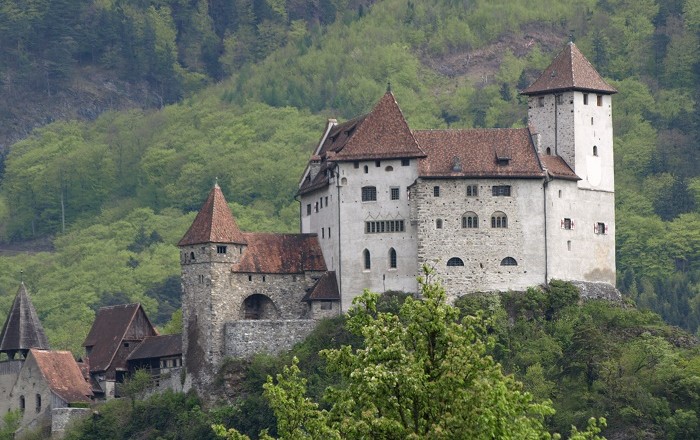 Gutenberg Castle is an important historic and also well preserved castle which is located in the town of Balzers, in the tiny Principality of Liechtenstein. 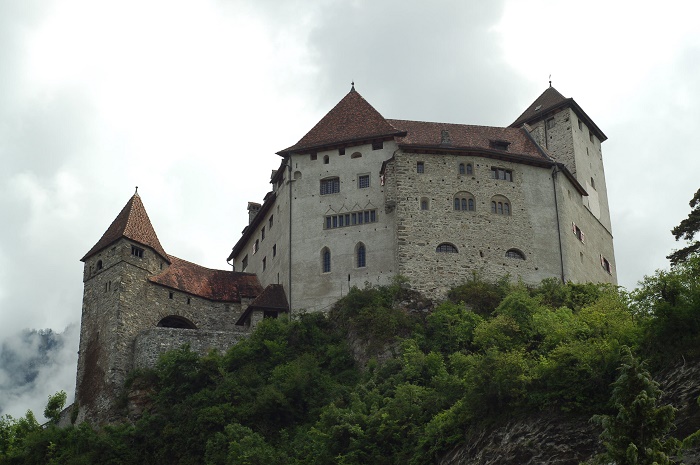 Being part of the group of five castles that have a great importance for the country, the Gutenberg Castle does not serve as a residence to the princely family of Lichtenstein, which is the reason why it is opened to the general public as a museum. 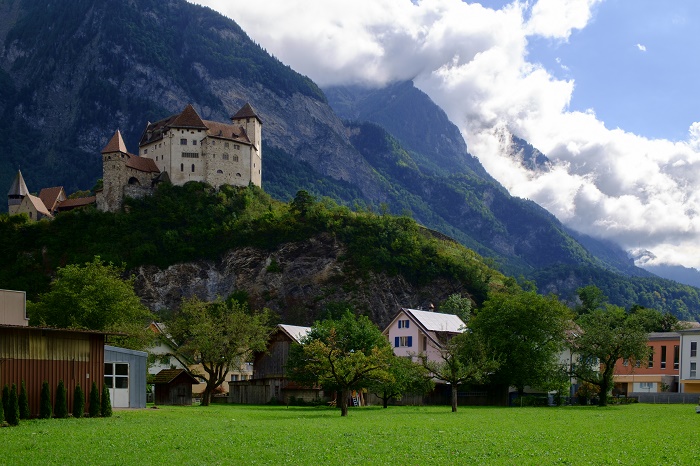 At the beginning the castle has been only a small church with cemetery, atop the hill that overlooks the small town, however in the early 12th century it was transformed to a fortification, where to the small church a ring wall was added, forming a circular keep. There is not precise date of the groundbreaking, but it is considered to be sometime around the year 1100. 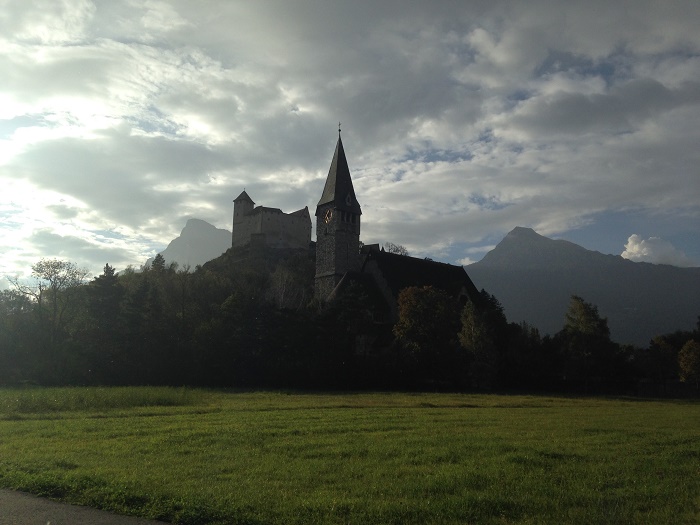 After this period, the creation of the main tower continued, later outfitted with merlons (upright section of a battlement) for a better protection of invaders. The first mention of the fortification has been in 1296, which in 1314 became the property of the House of Habsburg, and also the place for guarding the borderlands between the local Habsburg-owned territories and the ones belonging to the independent Swiss cantons. 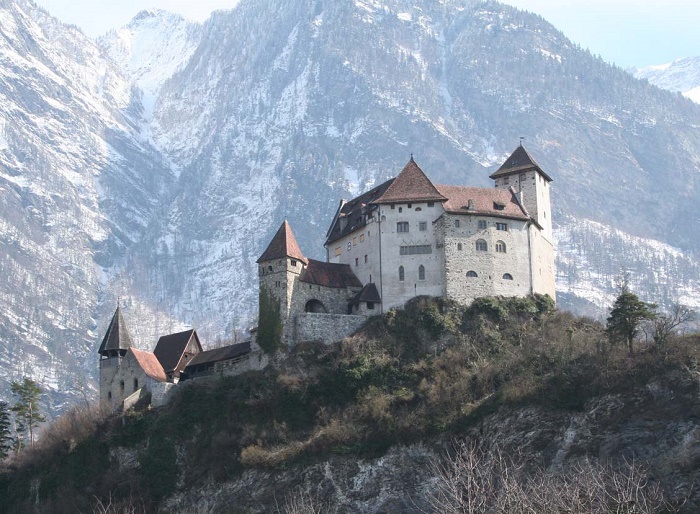 As the castle changed owners throughout the history, it was repaired and destroyed over and over again, and interesting fact is that in 1795 when there was a huge fire that destroyed the nearby town of Balzers, the castle ruins were used as a source of building material for the reconstruction of the town. 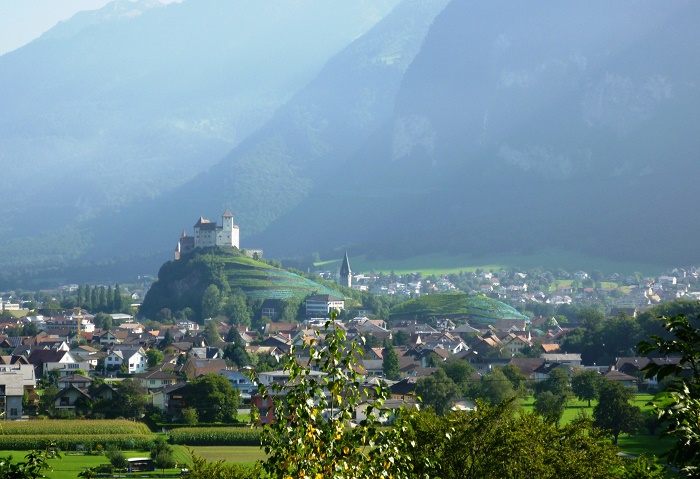 The major substantial restoration that happened was between 1905 and 1912, when the owner Egon Rheinberger, who was born in Vaduz, the capital city of the Principality of Liechtenstein, and with the inclusion of additional few new structures got the appearance it has today. 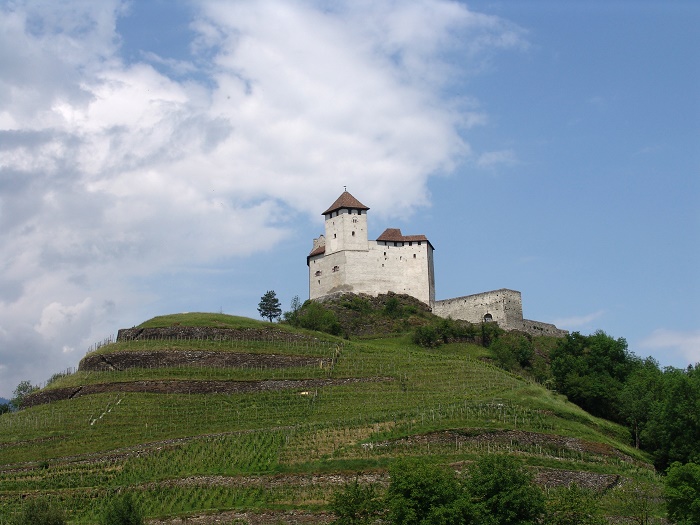 Furthermore, after the death of Rheinberger the owners changed once again, so that in 1979 the Principality to purchase it for state and museum purposes and to take a good care of it. 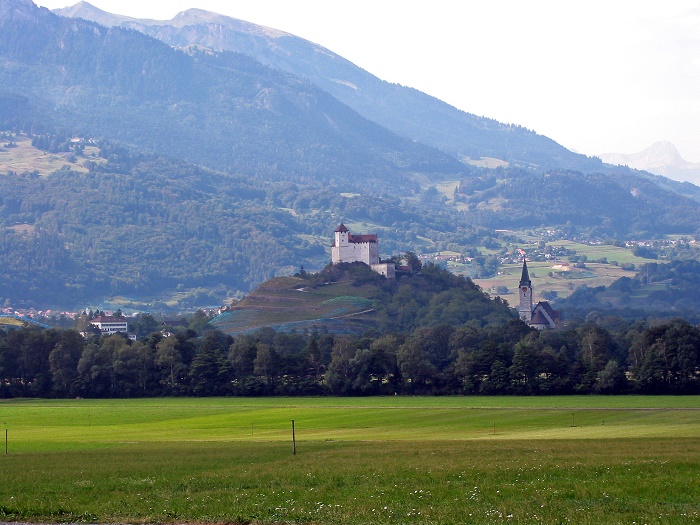 Nowadays, the central courtyard is open for every visitor free of charge, and also there is a chapel and a rose garden in which people can enjoy and seek the peace and tranquility the Gutenberg Castle will offer to everyone, making it a true historic and precious jewel. 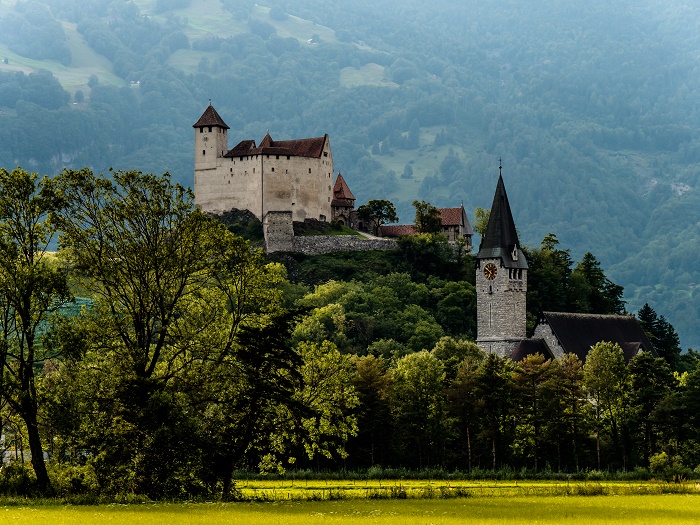 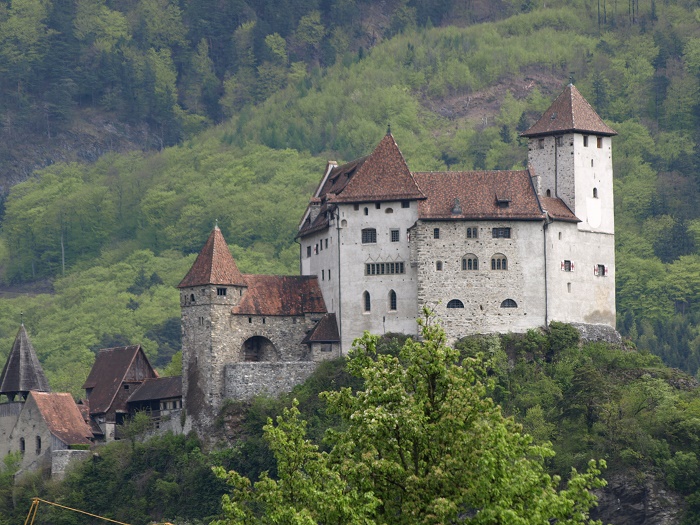