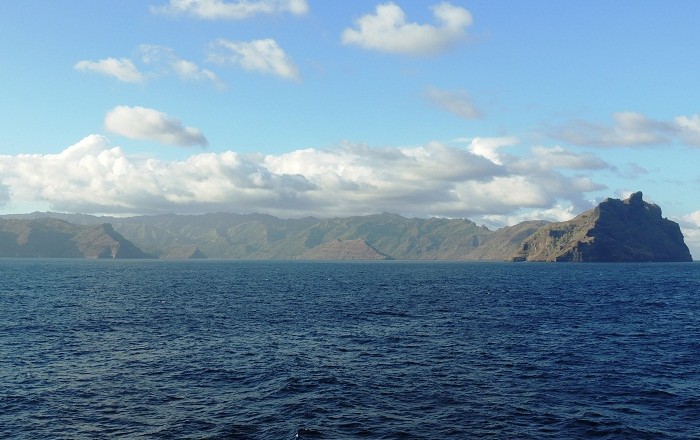 Nuku Hiva is a volcanic island of the northwestern Marquesas Islands, within the French Polynesia, an overseas territory of France, in the central South Pacific Ocean. It serves as a principal island of the Marquesas islands, and among them it is widely regarded as the most beautiful island.

There is an airstrip called Terre Déserte, located at the northwestern tip of the island, which is opposite, on the other side of the “capital” Taiohae. 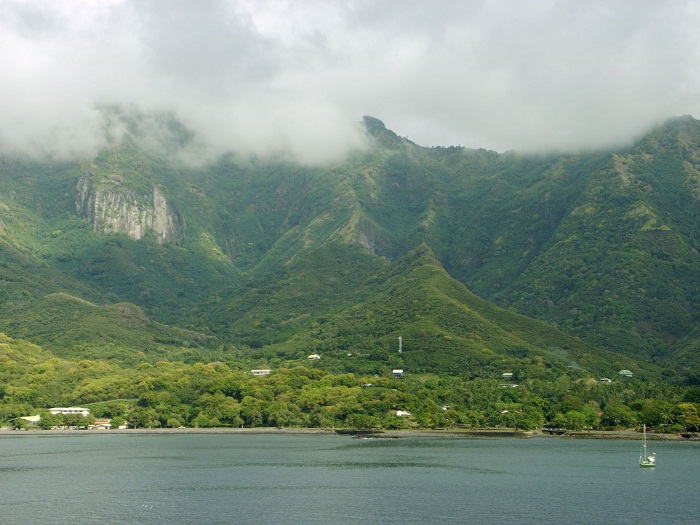 Known as the Mystical Island, it is home to many rare and magnificent attractions such as the black sand beach of Anaho, Hakaui Valley waterfall (the third tallest in the world), Cathedral of Notre Dame, which houses intricate stone and wooden carvings from each island, and countless underwater caverns that shelter an impressive variety of flora and fauna. 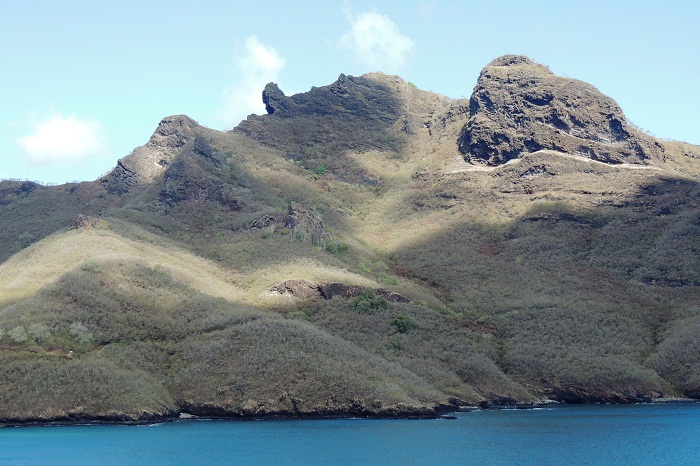 The coastline is on some parts steep, there are deep bays among which the largest are Anahō and Hatihe’u. Its rugged inner wooded terrain rises to Mount Tekao which is 1,185 metres high (3,888 feet) and is drained by small streams. 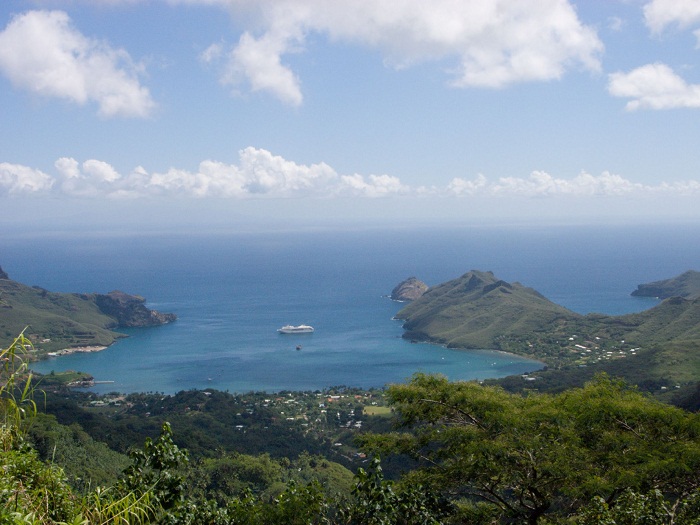 There is no coastal plain or fringing coral reef. Nevertheless, the island has remains of numerous Polynesian stone house foundations, fortifications, and temples. 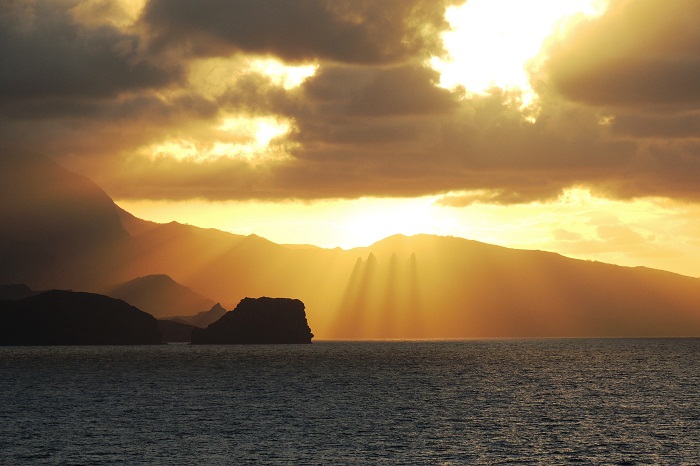 First sighted by the French navigator Étienne Marchand in 1791, the island was named Madison Island by a U.S. naval officer, David Porter, who claimed it for the United States in 1813. France, however, annexed the Marquesas in 1842 and built a fort on the island. Nuku Hiva had a small sandalwood trade in the early 19th century and subsequently became a favoured stopping place for whalers. 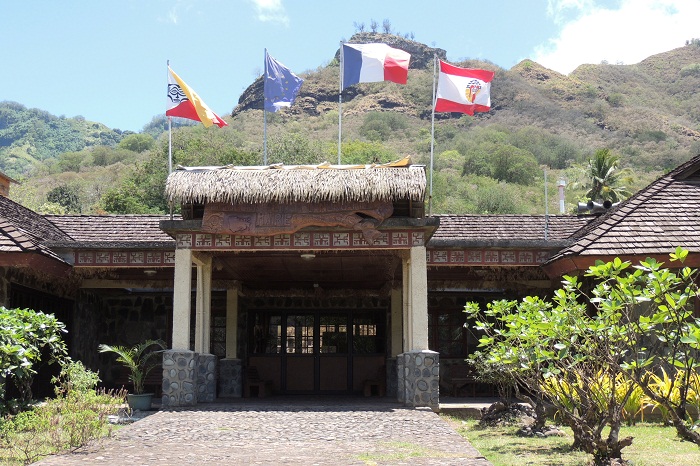 Nowadays, Nuku Hiva is interesting stop place for yachters, as well as a filming location. In 2001 the island was used as a place for filming the reality competition series Survivor, airing in the United States in 2002. Also, there is a report stating that there are cannibals who have eaten a German tourist, but it was not proved whether they committed the crime or not. 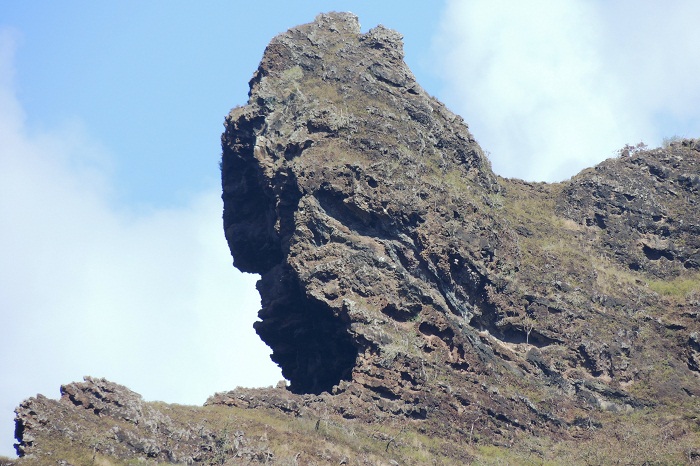 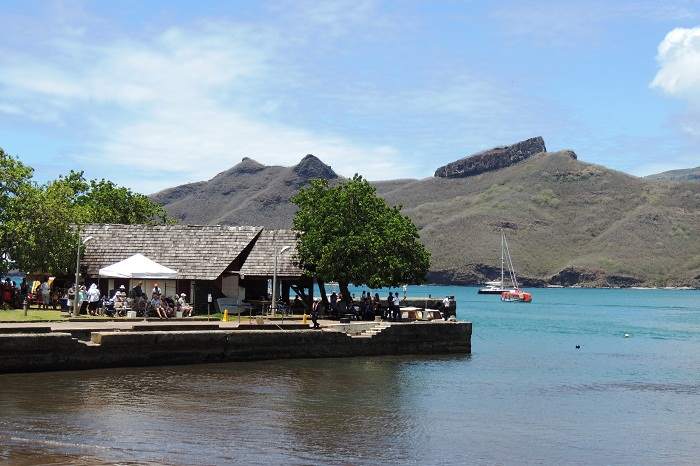 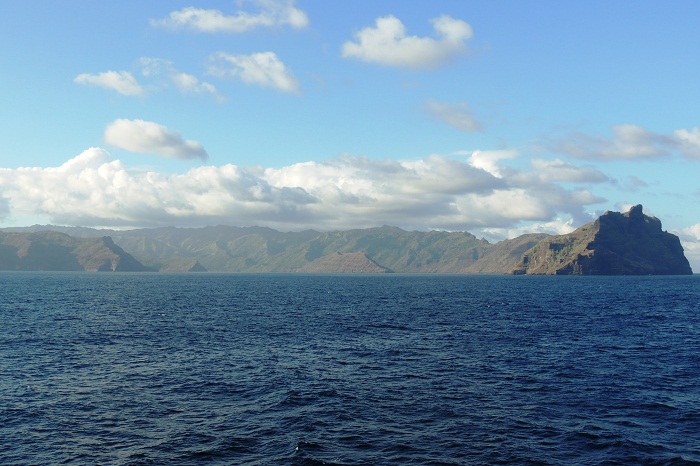 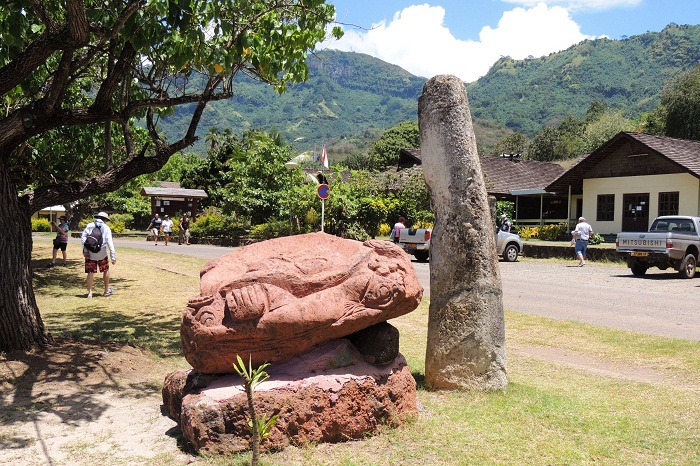