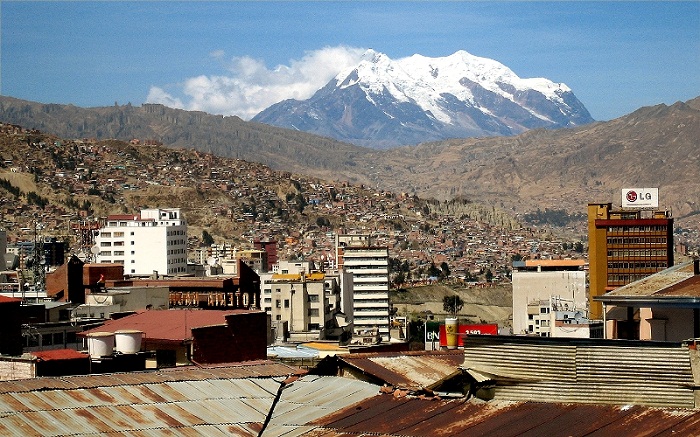 Illimani is the highest mountain that can be found in the Cordillera Real, which is a sub-range of the Andes, located in the western part of the Plurinational State of Bolivia. 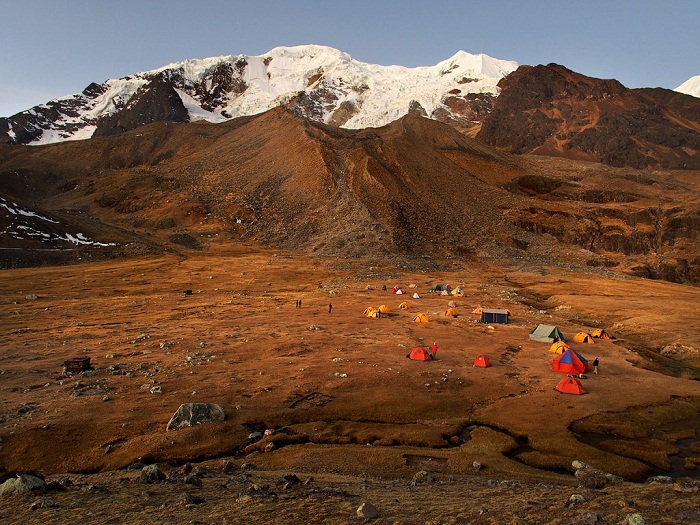 As it is the second highest peak in the country, the first, unfortunately, unsuccessful attempt for ascending the mountain was in 1877 by the French explorer Charles Wiener, accompanied by J. de Grumkow and J. C. Ocampo. Even though they failed to reach the top, still, they succeeded to reach the southeastern sub-summit, naming it Pic de Paris, and left a French flag on top of it. 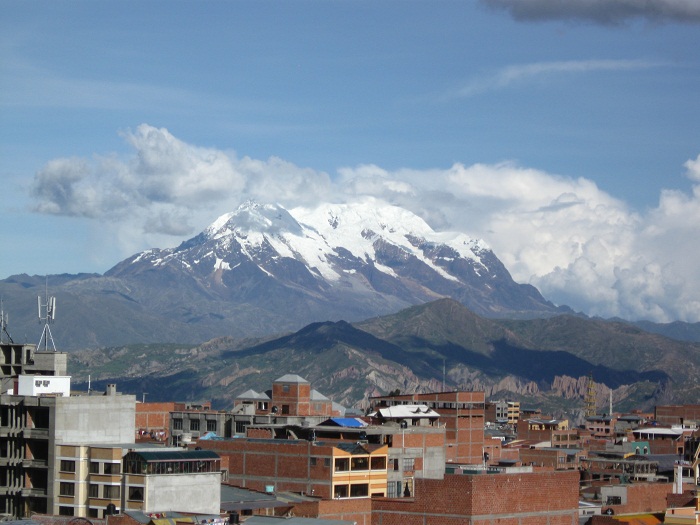 Still, the first recorded ascent was made in 1898 by the British climber William Martin Conway and two Swiss guides, A. Maquignaz and L. Pellissier, nonetheless, on their way to the top a piece of Aymara rope from the native Aymara people was found, which means that it could be possible that someone reached the top before them. 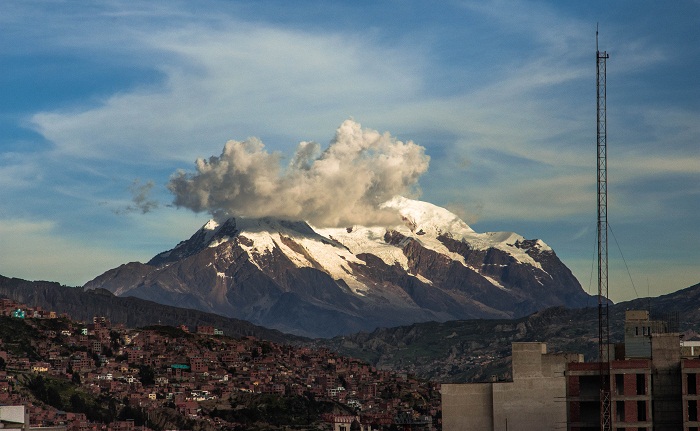 At a height of 6,438 meters (21,122 feet) above sea level, and due to the elevation it has, it can be seen from La Paz and El Alto cities. The word ‘Illimani’ in the Aymara language means “water bearer”, which is true due to the fact that the snow cap melts and the water goes downstream allowing the people to use it for different reasons. 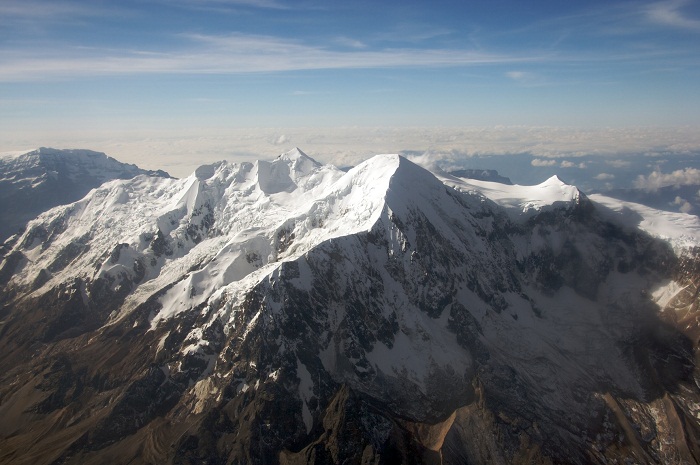 Recently, the mountain peak has been quite interesting for climbers to try to ascend it, something what they are trying from La Paz, from where there are two basic approaches to the west side, and both will take the climbers to Puente Roto, which is the place for the first camp. 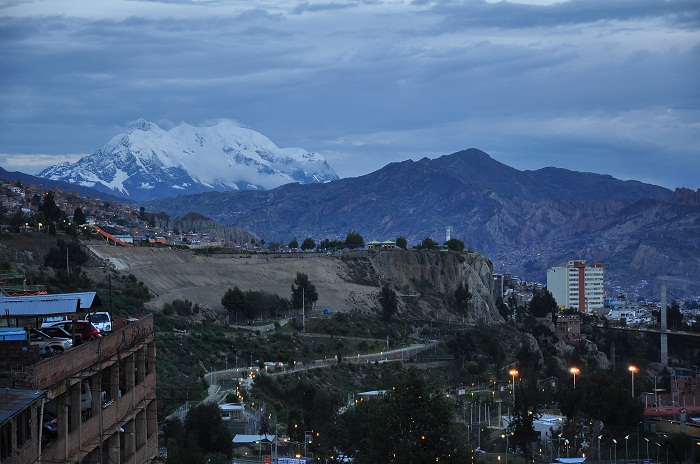 After this, there is some hiking for about 10-25 minutes towards the west face of the Illimani, toward a flat area that will allow a very nice camp, and from there everyone can enjoy in the ascent and the gorgeous views not just of the peak, but also from the surrounding mountain ranges as well as the bigger cities. 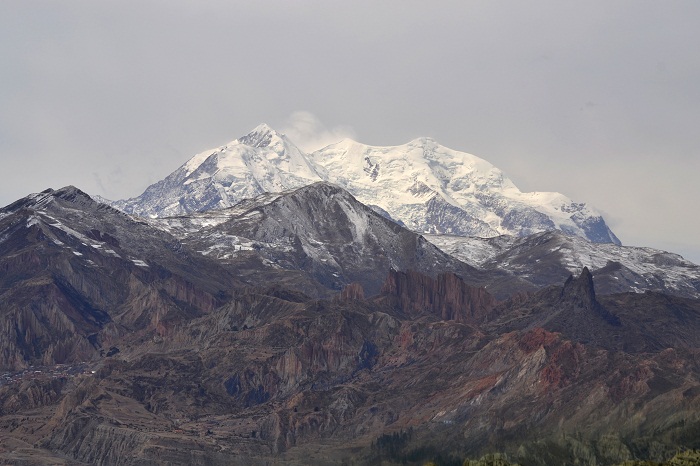 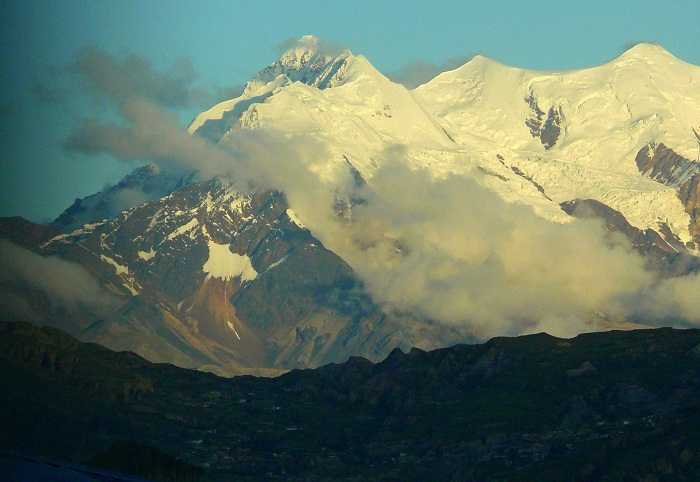 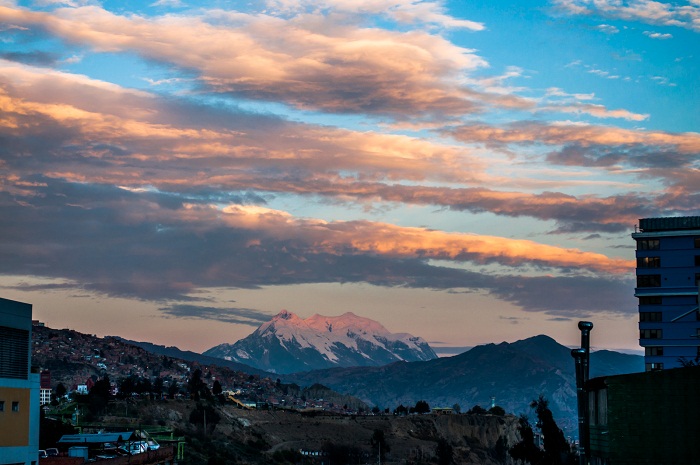