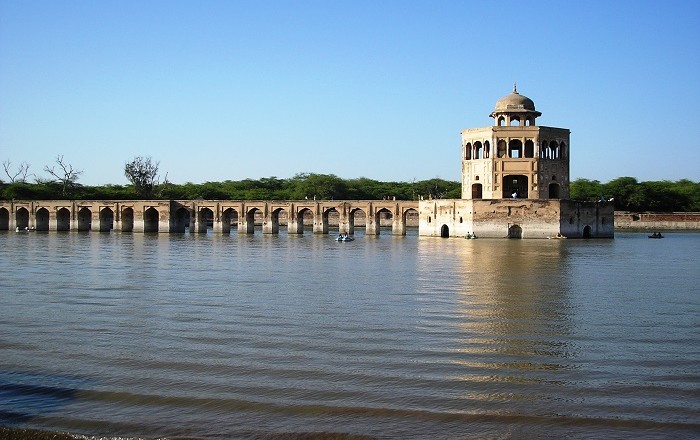 Hiran Minar is a tower which is circular and tapers towards the top, flat with a parapet wall, part of a bigger complex that is located in a very peaceful place near Lahore in Sheikhupura, within the Islamic Republic of Pakistan. Built by Emperor Jahangir as a hunting retreat, it was constructed in 1634 in memory of an antelope named Mansraj that was beloved by the Emperor. His love for the pet was shown through the building of this amazingly gorgeous minar, which is actually a structure that consists of a large, almost-square water tank with an octagonal pavilion in its center, built during the reign of his son, Shah Jahan. 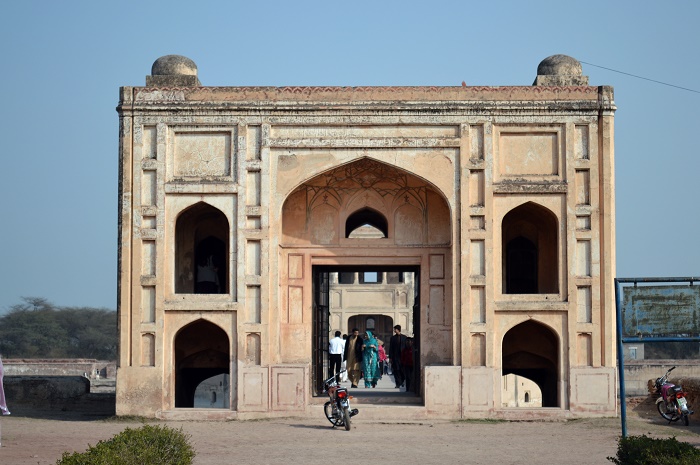 A causeway with its own gateway connects the pavilion with the mainland and also it can be seen a 30 meters (100 feet) high minaret. Within the minaret, there is a staircase that consists of 108 steps, and there can be seen 11 ascending rectangular arched openings provided for air and light. 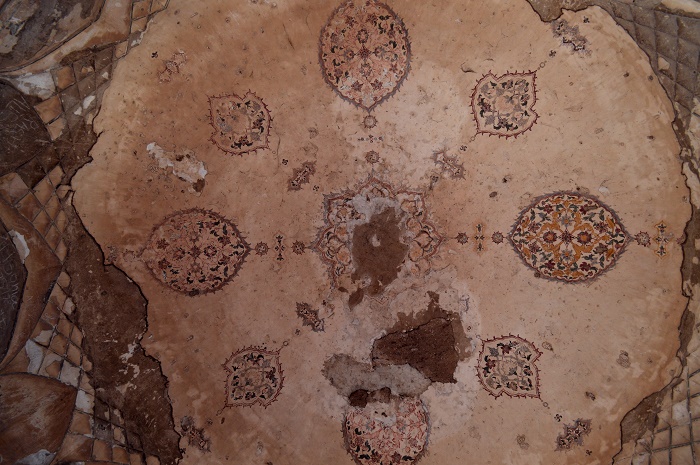 Around the perimeter it can be seen 214 holes, arranged at regular intervals in 14 rows, which most likely have been used as supports for the severed heads of animal trophies taken by the Emperor. What is interesting are the exterior and interior which have lime plaster, apparently with some floral or lineal fresco paintings. 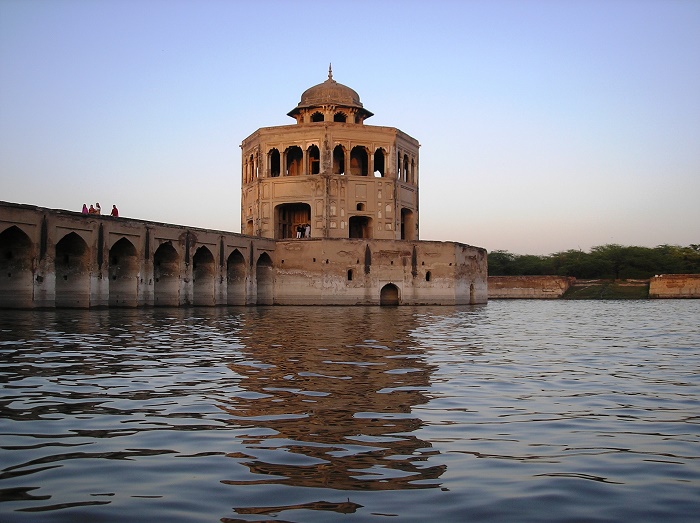 Nonetheless, at the center of each side of the tank, a brick ramp slopes down to the water, providing access for royal animals and wild game. Due to the importance this cultural monument has, it was in 1993 inscribed on the UNESCO World Heritage List, and the Pakistani Government has been taking care of it. It definitely is one of the most unique and well preserved monuments in the country, which can offer every visitor a special sight of the Emperor’s love for his special pet. 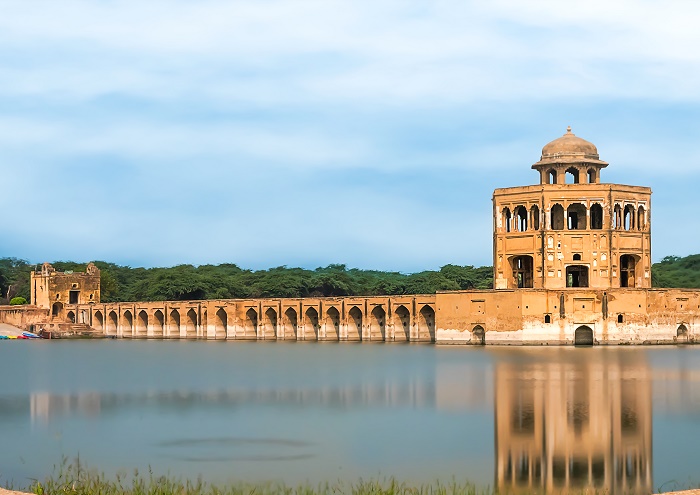 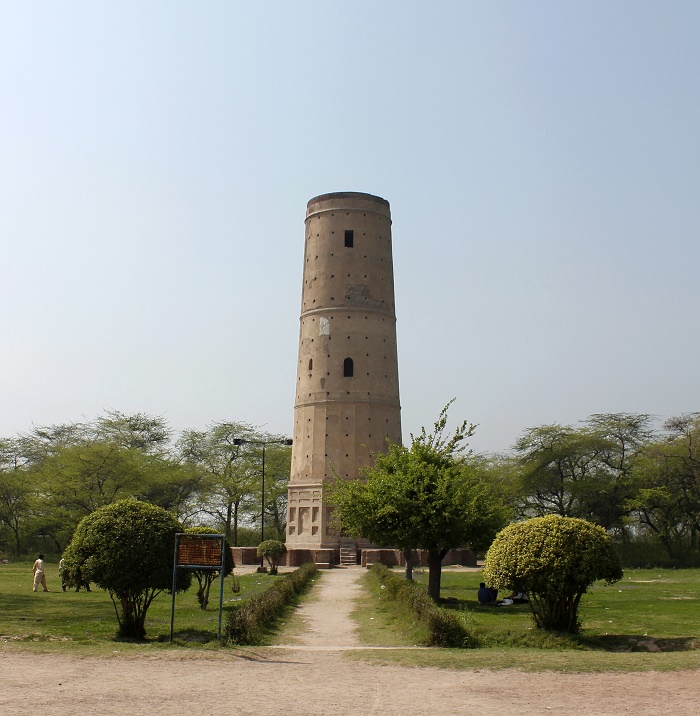 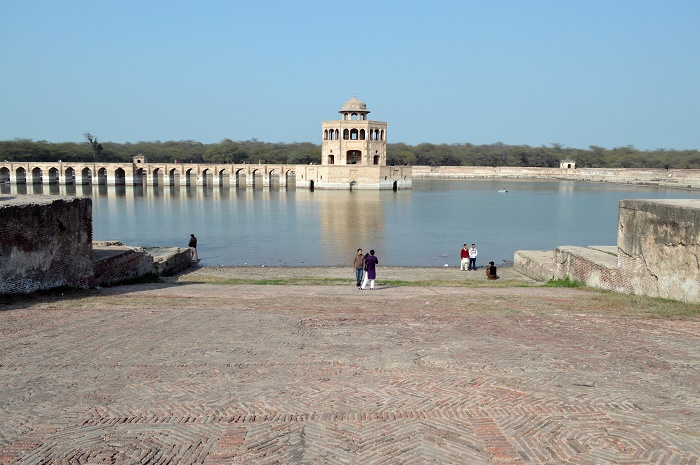 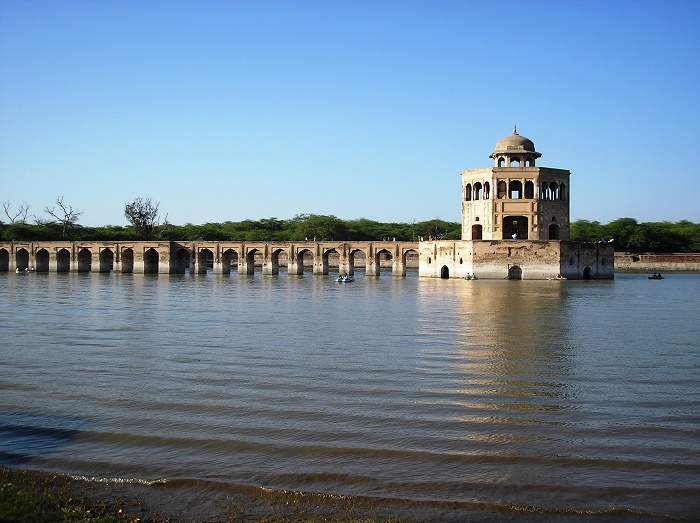 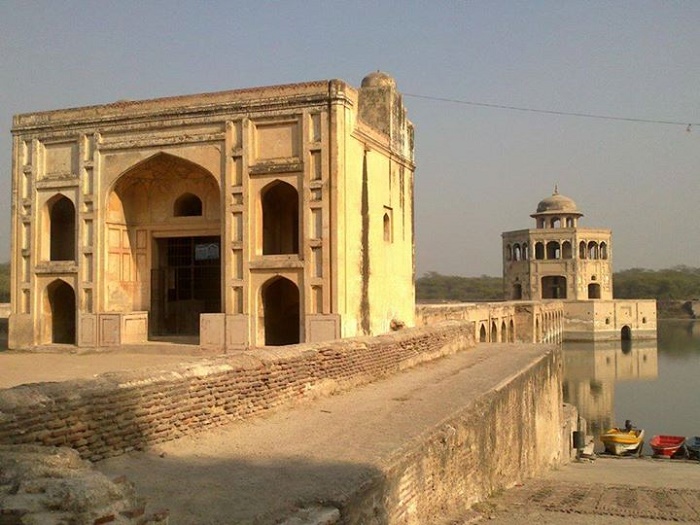