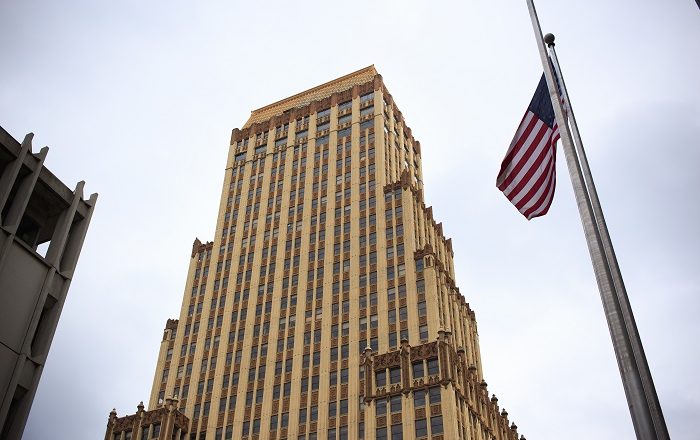 The Sterick Building is a Gothic style tower which serves as an office building, located in the City of Memphis, the State of Tennessee, within the United States of America. With 29 floors, and a height of 111 meters (365 feet), it was designed by Wyatt C. Hedrick & Co., and the name to the building is actually a contraction of the first owner, R.E. Sterling and the designer Wyatt Hedrick. 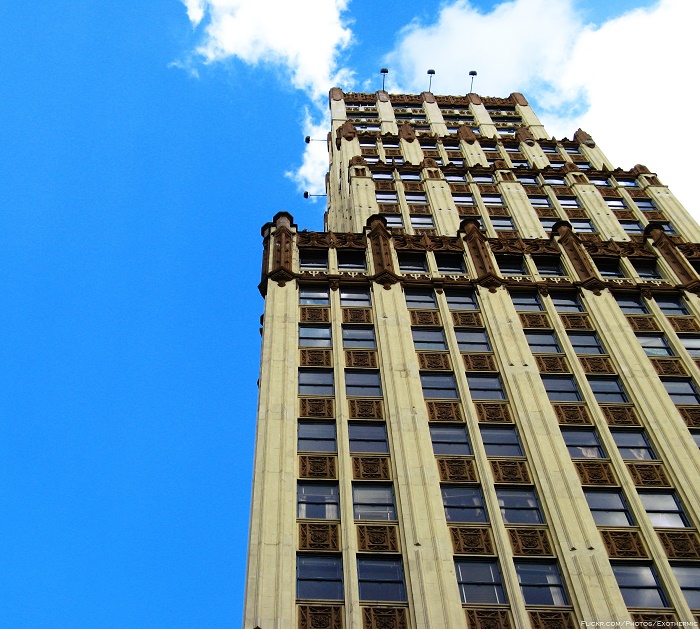 Built in 1928 and completed in 1930, it got the nicname “Queen of Memphis” as it was the most complex, the most fabulous building in the city, which featured a white stone spire topped with a green tile roof, in addition to its own bank, pharmacy, barber shop, and beauty parlor, together with the stockbrokers’ offices. 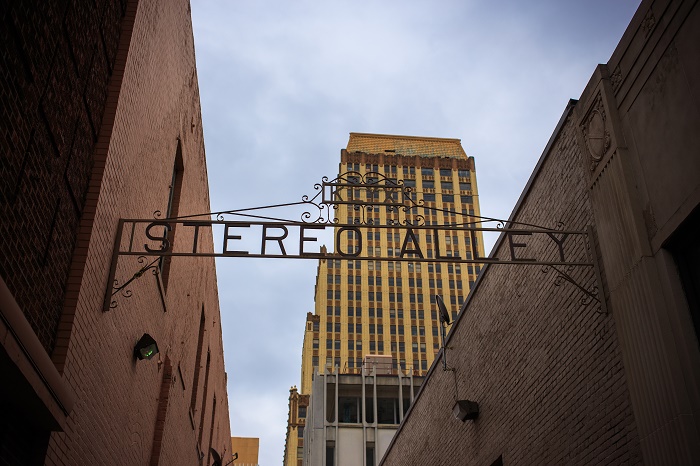 The first three floors of the Sterick Building were one of the best features of the entire structure as they are crafted from limestone & granite, and the lobby’s beauty was compared with that of a Moorish castle. Unfortunately, the great elegance for which it was known for, started declining, and it has been the case since 1960s. 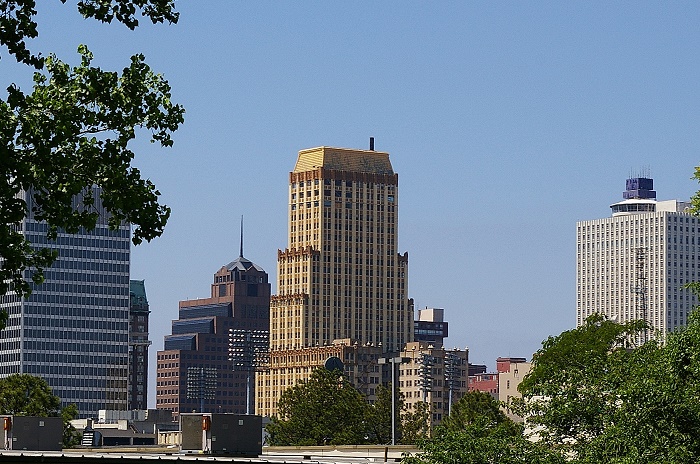 There were some alterations done to the building which included also repainting from its original white and green to yellow and tan, there has been nobody that used its offices since 1980s. Fortunately enough, the Sterick Building was added to the National Register of Historic Places in 1978, which made it deemed worthy of preservation. 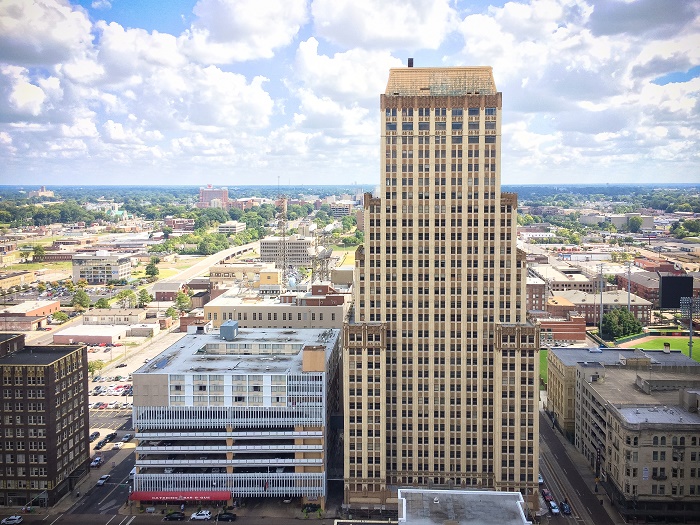 The entire floor area that has 32,598 square m (350,883 square ft), has been appraised at a worth of more than $400,000 in 2005, however, there are legal complications with the ground lease. The Sterick Building is a land lease property wherein the original builders leased the land the building stands on for 99 years without buying the land outright, whereas the land and the building are currently owned separately. 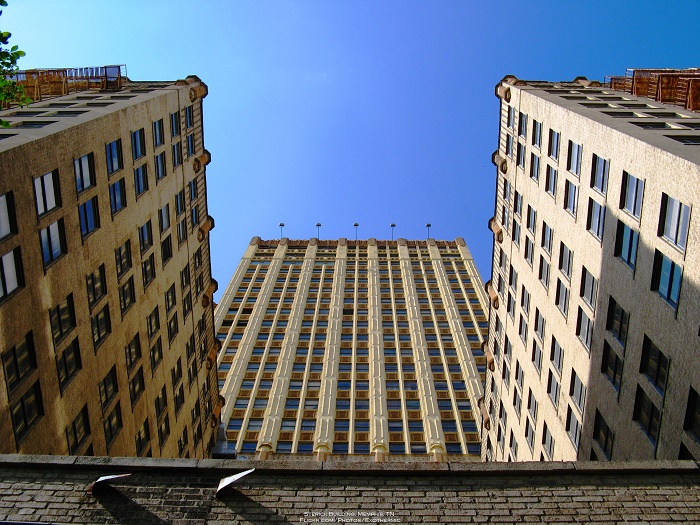 The land is owned by The Sterick LLC and the building’s lease is held by AXA Equitable Life Insurance Company. Even though that this really complicates matters for a better future of the building, this Memphis monument still has hopes that it will be preserved and maybe some day turned into apartments or condominia, as it has an impressive views over the Mississippi River and Memphis. 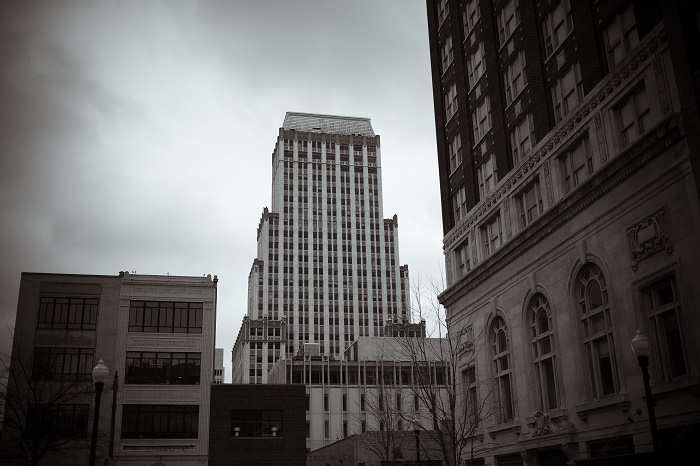 Whether this will turn out to be reality, or even if the building will be opened once again as an office complex, it will definitely make the architectural jewel an important part of Tennessee, and it will bring Downtown Memphis the glory it once had. 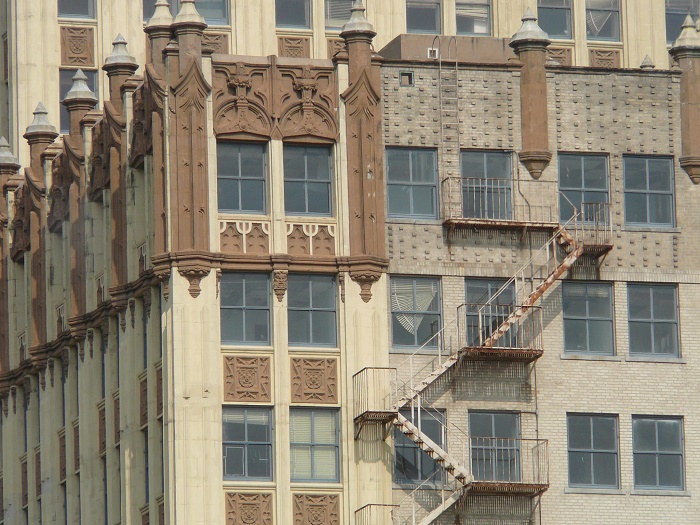 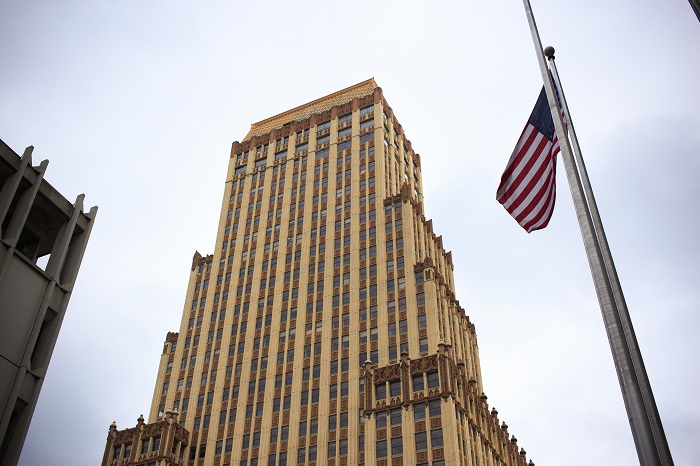 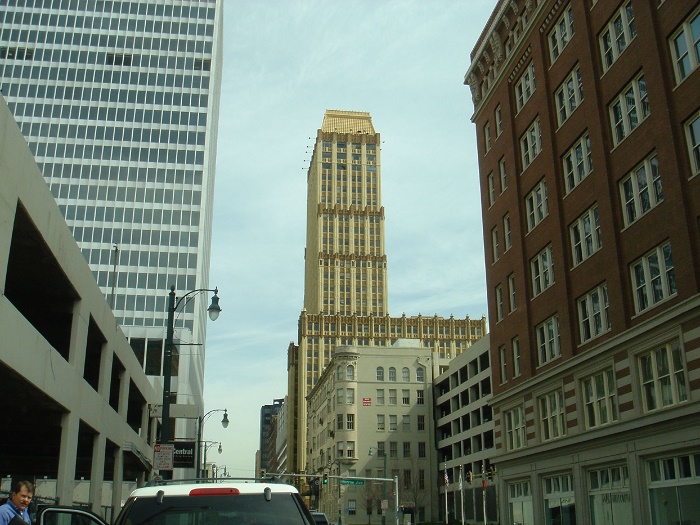