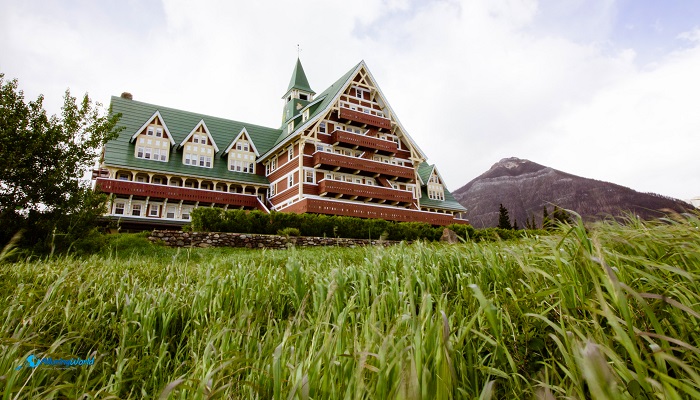 The Prince of Wales Hotel is a historic and quite iconic hotel which is located in the hamlet Waterton, in the southwestern part of the Province of Alberta, within the western part of Canada. As the hotel is part of the Waterton Lakes National Park, where it overlooks the Upper Waterton Lakes, it stands proudly since 1927 when it was officially opened for guests. 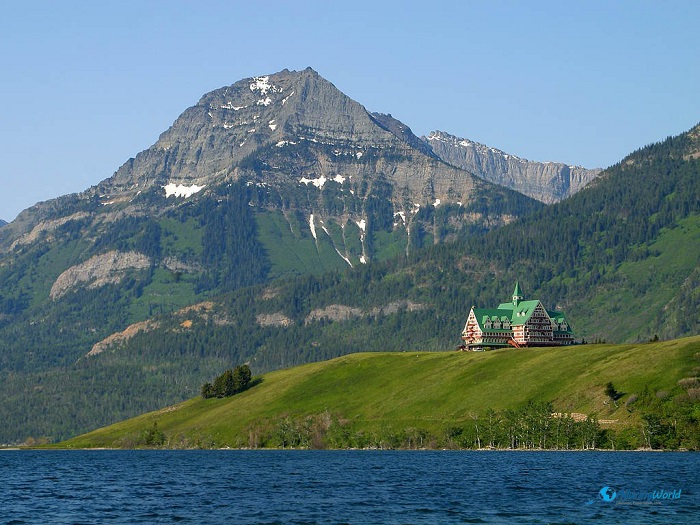 The official date of construction was in August 1926, and it was designed by Thomas D. McMahon and specifically built for the former American Class I railroad company, the Great Northern Railway Company. An interesting fact is that this is the only grand railway hotel in Canada that was built by a company that was based in the United States of America. 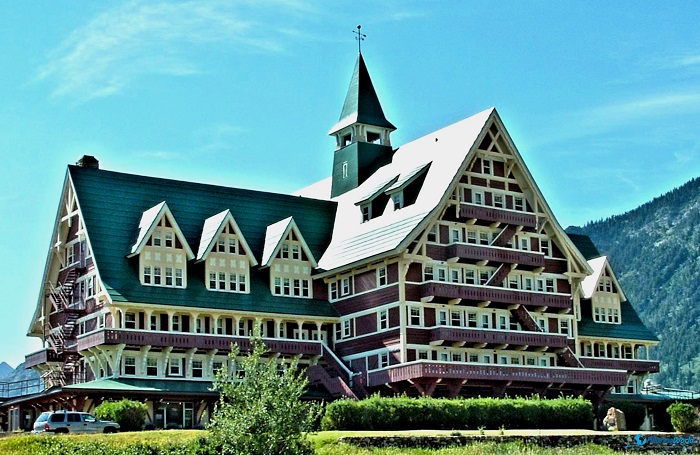 Still, the hotel building follows a very unique and original rustic architectural style, although some people would say that it also adopts some elements from the Swiss chalet style. The wooden building has 7 floors, it is 37 meters (121 feet) tall with great detailing and it is considered to be one of the best railway hotels in North America. 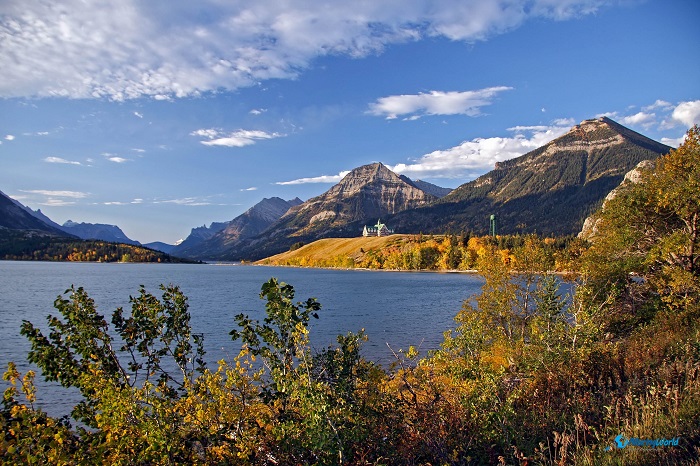 The hotel was named after Edward VIII, who was King of the United Kingdom and the Dominions of the British Empire, and Emperor of India until his abdication in December 1936. This was an attempt to allure the then Prince of Wales to stay in the hotel during his 1927 Canadian tour, although in the end, the Prince stayed at his ranch that was nearby. 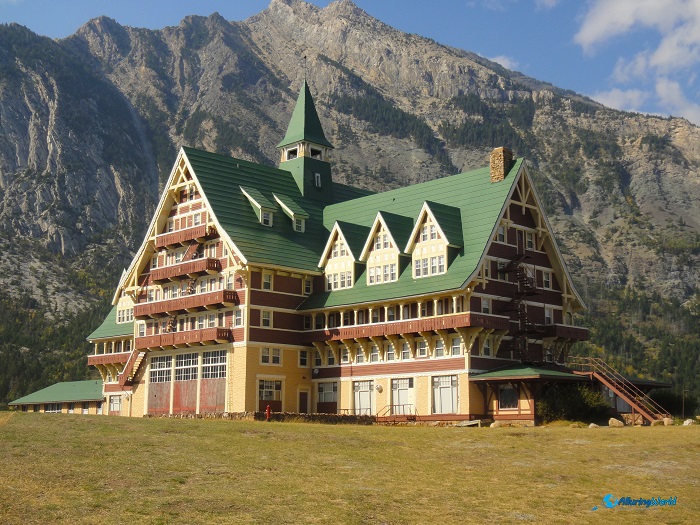 As the hotel is surrounded by magnificent mountains and mesmerizing vistas of the Waterton Lakes, its near location to the Alberta Highway 5 attracts many visitors who would like to see the excellent architecture and also to discover the other major landmarks and local attractions that are in the vicinity of the Prince of Wales Hotel. 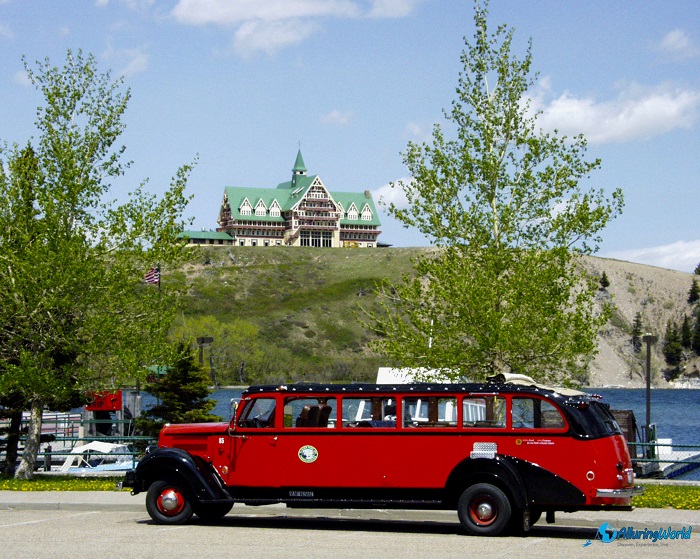 Probably the main reason for the construction of the hotel by an American company and near the Canada-US border was to lure more American tourists who would want to drink during the US prohibition era where between 1920 and 1933 there was a nationwide constitutional ban on the production, importation, transportation and sale of alcoholic beverages in the USA. 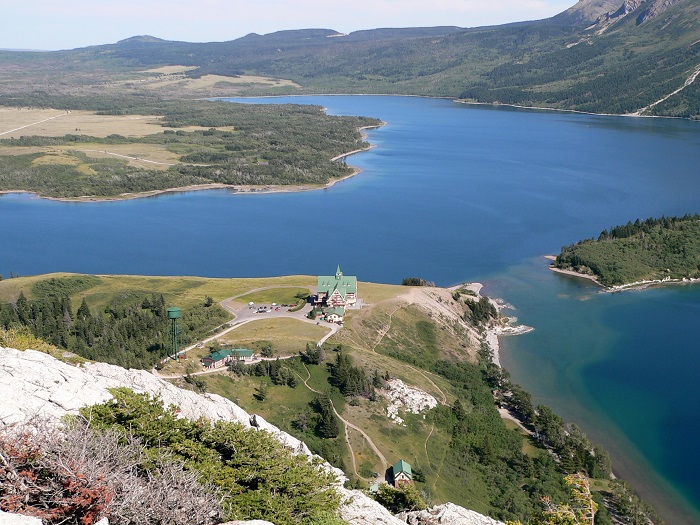 This was a nice attraction for many Americans to come to this place, and not just then, but even nowadays the hotel is frequently visited by many people. There is a great number of guests rooms that offer a comfortable stay, in addition to the two luxurious suites. 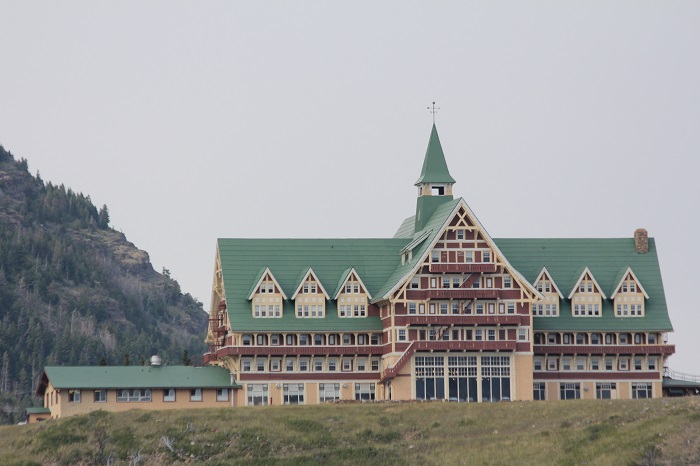 Furthermore, there are also events which are organized here, so the Royal Stewart Dining Hall is definitely a place to be since it features large windows that look over Upper Waterton Lake, and it is a perfect spot to sit, enjoy a meal while the stupendous landscape inspires with its amazing beauty. 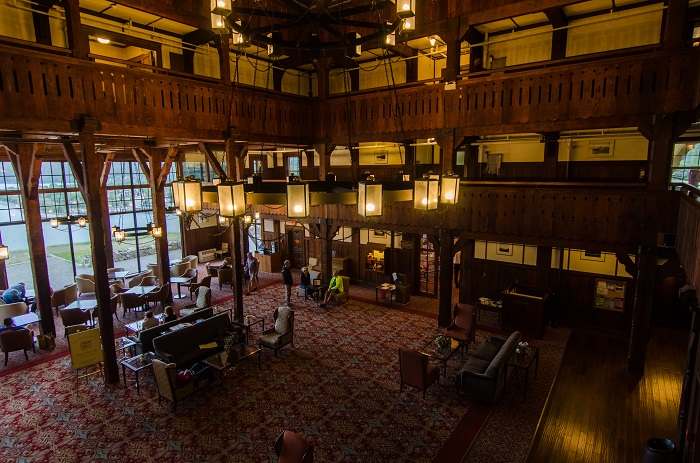 All in all, the Prince of Wales Hotel is definitely something that should not be missed whenever in the southern part of Alberta, because it will give every visitor a glimpse of the historic past of the Waterton Lakes National Park, and if those traveling have a checklist of seeing each of the National Historic Sites of Canada, then they would be able to cross this amazing architectural treasure. 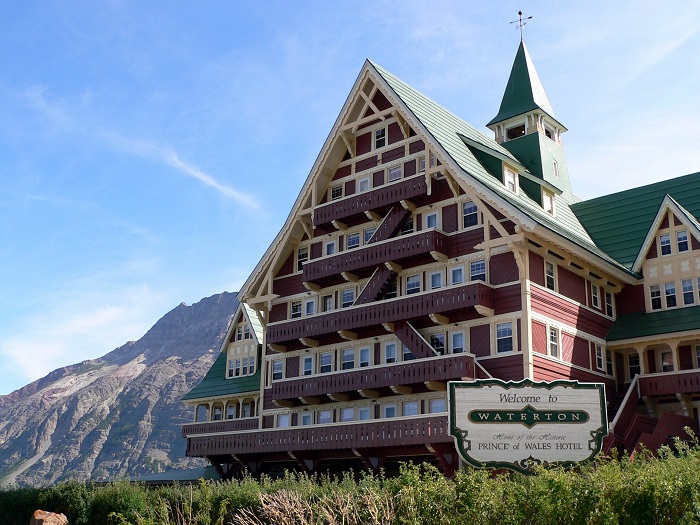 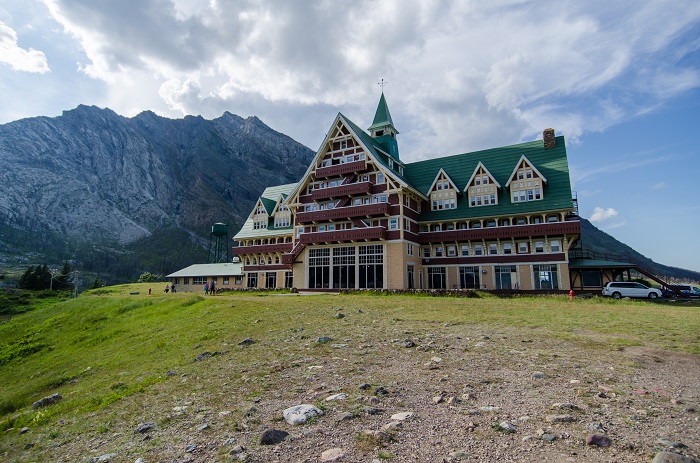 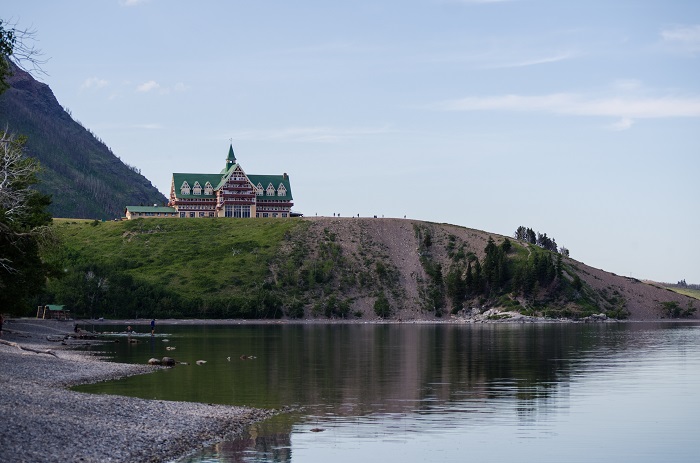