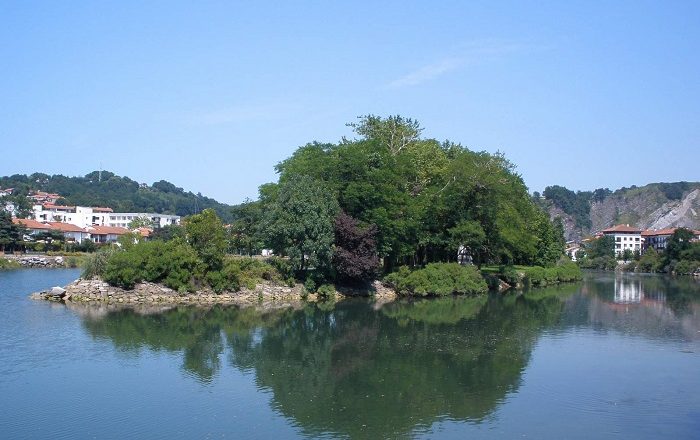 Pheasant Island, better known as Isla de los Faisanes, Île des Faisans, and Konpantzia, is a very tiny uninhabited islet that is located on the Bidasoa River, and it is shared between the French Republic and the Kingdom of Spain.

Considered to be a condominium, a political territory that is shared by two or more parties, since 1659 with the Treaty of the Pyrenees and the end of the France-Spain War, the Pheasant Island is administered between the two nations, where the treaty itself was signed here. 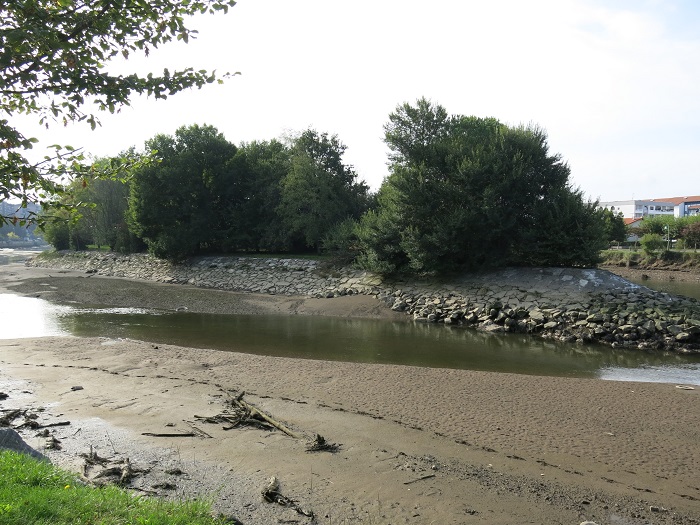 As both countries switch their governance every 6 months, it was agreed that Spain will take control of the island between 1 February until 31 July, and later from 1 August until 31 January France will resume. Still, nowadays the small islet is slowly eroding, where so far it is some 200 meters (660 feet) long, 40 meters (130 feet) wide with the highest point measured to be 6 meters (20 feet) above the river. 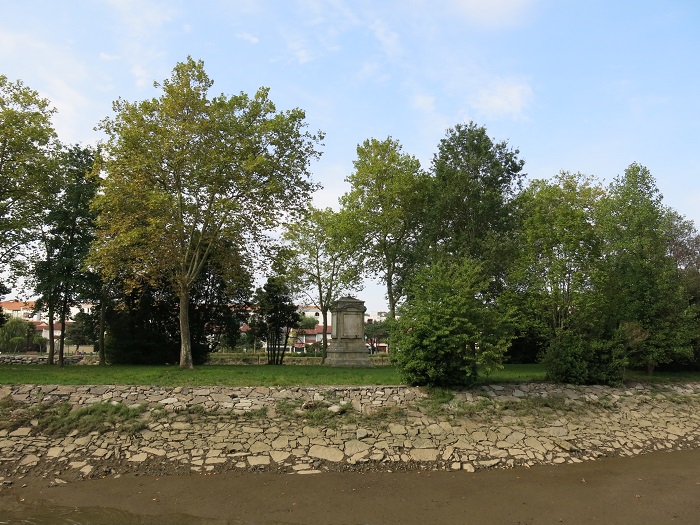 In theory, it is possible for people to spend a day and a night here, when the governance is changing, however, nobody dares to do that since both countries have forbidden for people to visit the islet. Throughout its history, Pheasant Island saw few interesting events, as it was the meeting place to hand off brides and grooms when important royal marriages were arranged between France and Spain.

In the past, there was a ceremony that marked the handover of the territory every six months, however, in more recent times this practice has stopped due to the location of the island in the Basque Country which has quite strong separatist movement for independence from Spain. 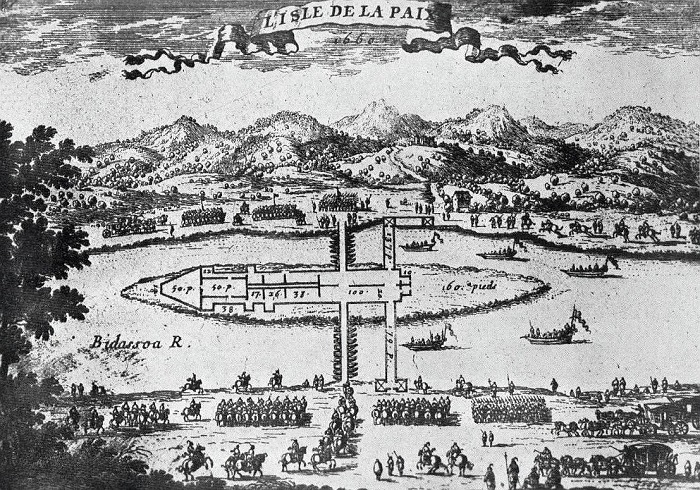 That is why the event was suspended, but the old monument which is at the center of the island still stands today and pays tribute to a remarkable historical event that occurred here with hope that the hostilities will not be repeated again, and everyone in the area will have the peaceful times to which they are used to. 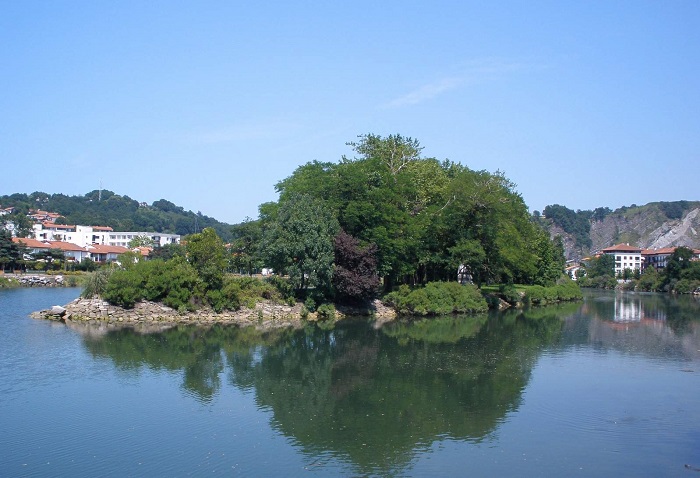