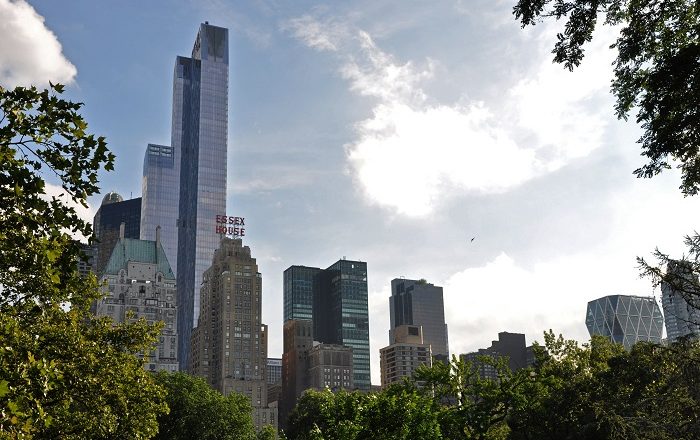 One57, previously known as Carnegie 57, is a tall and unusual skyscraper which is located on the island of Manhattan in New York City, in the State of New York, within the United States of America. Often being nicknamed as the “Billionaire Building”, One57 is 306 meters (1,005 feet) above New York with 73 floors, in addition to the 2 underground ones. 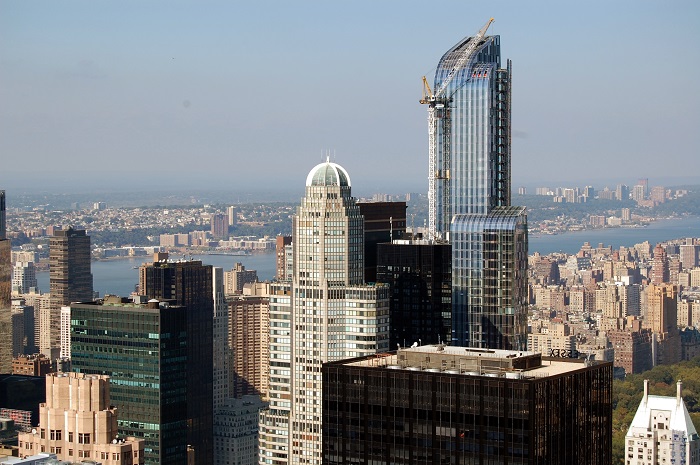 Designed by the French architect and urbanist, Christian de Portzamparc, the construction of this marvelous building began in April 2009 and it took 5 years to finish it, at a cost of one and a half billion dollars. 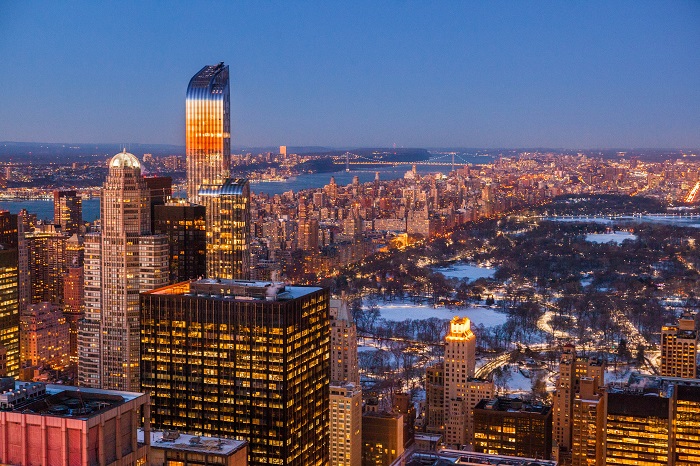 Furthermore, the interior design was carried out by the Danish designer Thomas Juul-Hansen who envisioned discreetly opulent interiors that reference great French modernists, as he wanted to capture the imagination Portzamparc had. 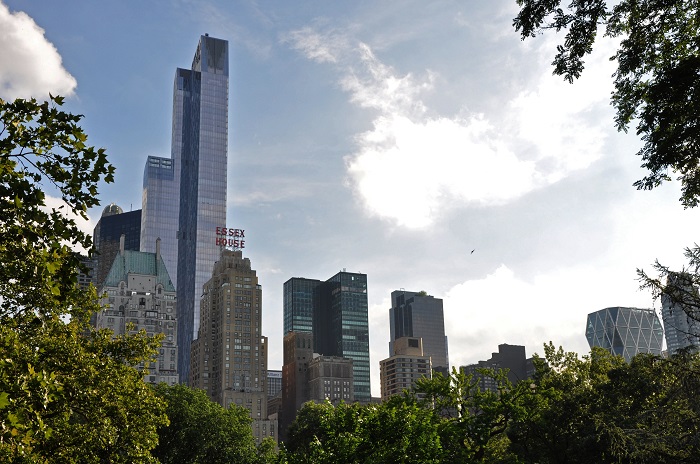 Still, according to some architects, the exterior façade is one of the most unattractive ones in the big city, yet it captures the glances of every visitor as it overlooks Central Park, and basically the bigger part of New York City. The use of dark and light blue glass is so conveniently used as it creates vertical stripes, while manipulating sunlight and maximizing the alluring views. 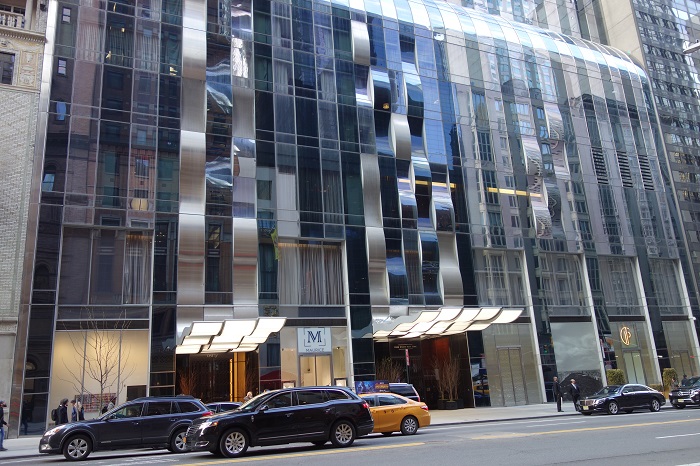 There are several protruding parts of the building which are somewhat topped with unusual roof, nonetheless, the highest part of the building represents a curved roof which gives the skyscraper its unique and easy to recognize appearance. 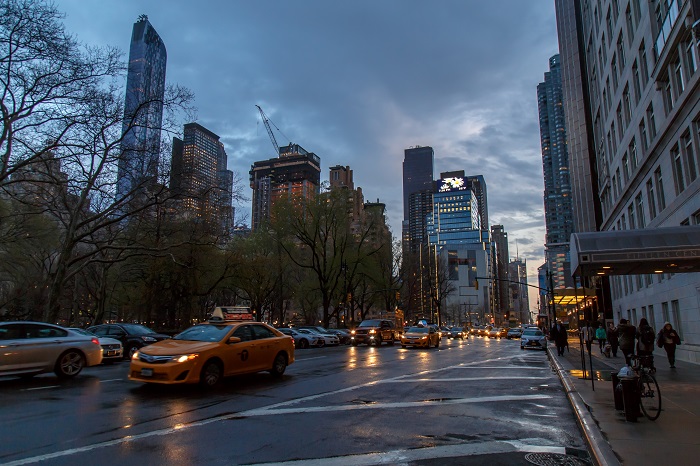 Used for residential and hotel purposes, today One57 attracts the rich people to stay and live in the building, while the rest of the people are just able to admire the different shades of blue that are protruding through the different urban landscape of New York City. 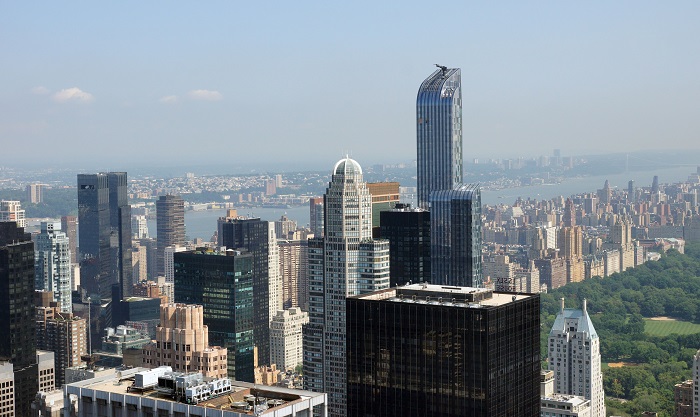 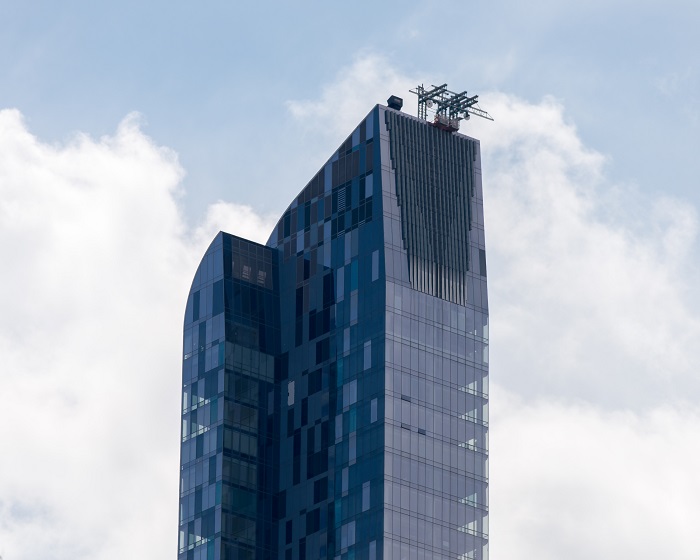