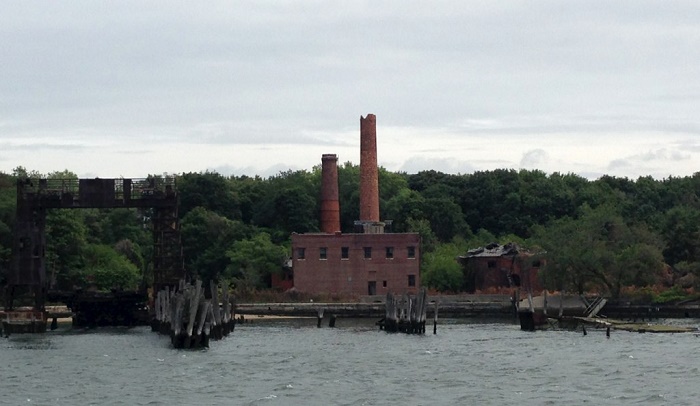 The North Brother Island is an uninhabited island which is part of a twin islands group that are located in the East River which flows through New York City, in the State of New York, within the United States of America. 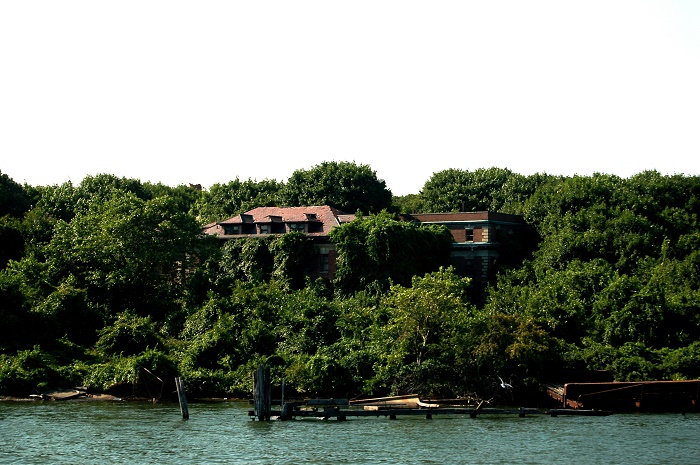 Designated today as a bird sanctuary, the North Brother Island was uninhabited until 1885, when the Riverside Hospital moved from Roosevelt Island, which mission was to treat and isolate victims of the Smallpox, however, later the hospital expanded in treating other quarantine diseases. 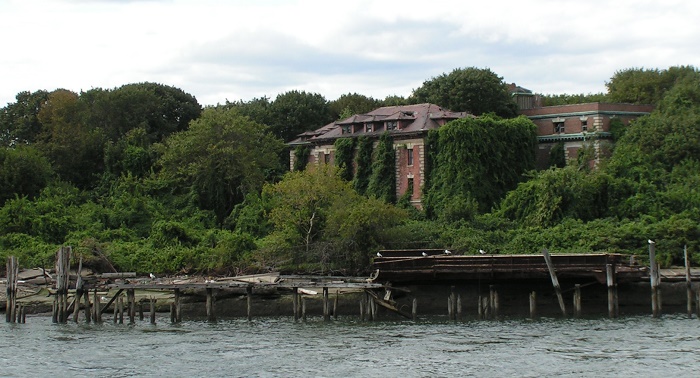 The island since the beginning had a fascinating, but very tragic history. Perhaps the most famous resident to ever stayed in the nowadays abandoned hospital was “Typhoid Mary” Mallon, who bore the unfortunate distinction of being the United States’ first documented asymptomatic carrier of the bacteria that causes typhoid fever. 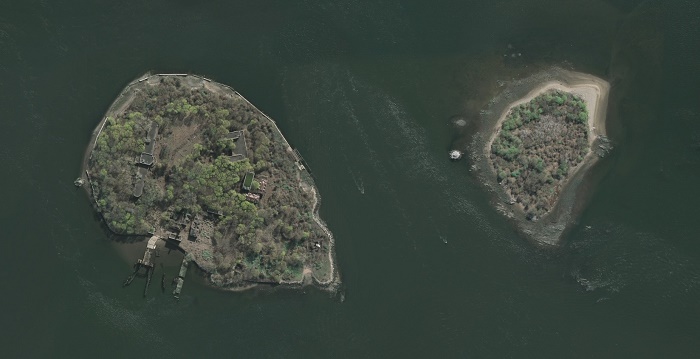 She was quarantined in 1907 when after investigations by medical authorities it was revealed that even though she appears to be in good health, she carried the disease and seven out of the eight families for which she was working had experienced typhoid fever outbreaks. 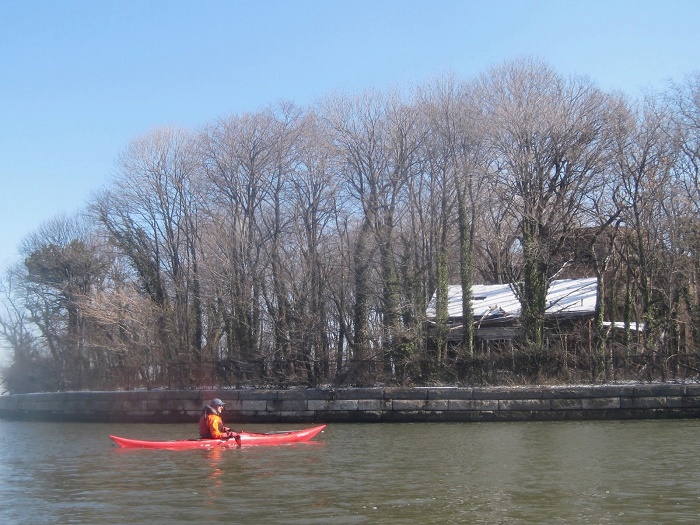 She was released in 1910 with specific instructions not to return to her previous work as a cook, nevertheless, she refused to do so, which resulted in her return to North Brother Island until her death in 1938.

Still, the most infamous historic event to have happened on the island was the fire that occurred on the sidewheel passenger steamship, General Slocum, which in this unfortunate event on 15 June 1904 burned, and by the time it reached the shore of North Brother Island, over 1,000 people died either from the fire on board the ship or from drowning.

This was the worst loss of life in New York’s history until the attacks on 11 September 2001. After World War Two, as the structures that once housed sick people, were reopened once again, first as a housing for war veterans and later in 1950s as a hospital. 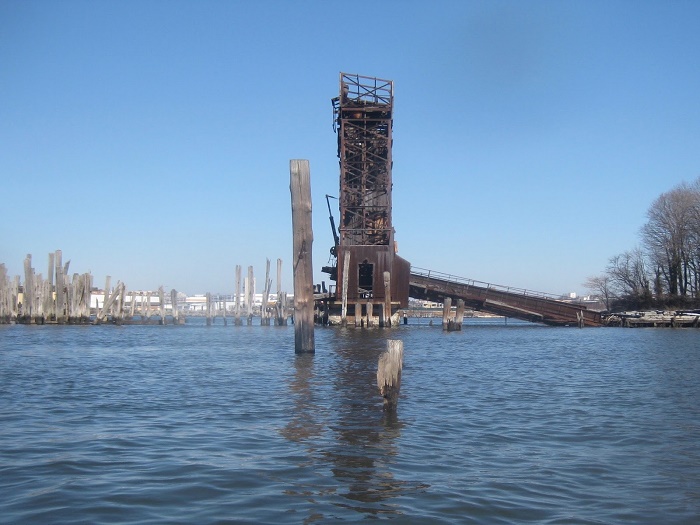 This time it was to house heroin addicts, where the facility claimed to be the first to offer treatment, rehabilitation, and education facilities to young drug offenders, who were confined to this island and locked in a room until they were clean. 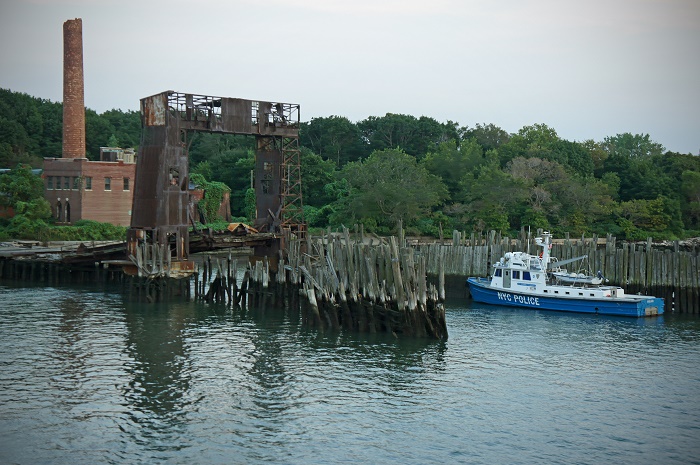 By 1963, everything on the small island was closed and abandoned, which until today it is left to rot, and as it is off limits to the public, with certain permits issued by the New York City Department of Parks and Recreation, there is the possibility for people to come and witness how it would look like when the people are leaving something behind for the nature to take care of. 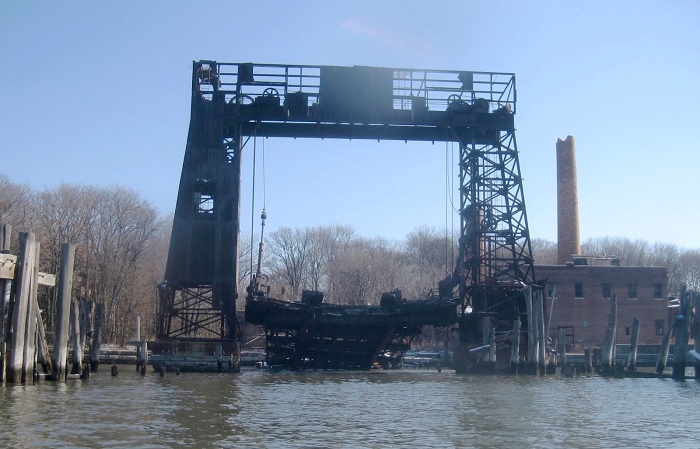 Due to the overgrowth of trees and small plants, the roads that once brought people to the buildings are today unrecognizable, and if the sea level rise a little bit more with the help of a very strong hurricane, there is the possibility of swallowing the island’s habitats, ecology, structures, and even history.

The heavily deteriorated buildings that are in great danger of collapse, being hidden from the dense forest that slowly captured the entire island, will urge people to get and witness some of New York’s long history, with hope that its history won’t be repeated, as some tend to say. 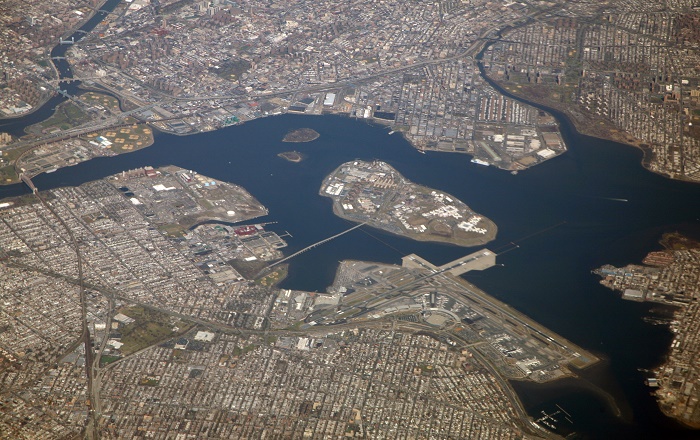