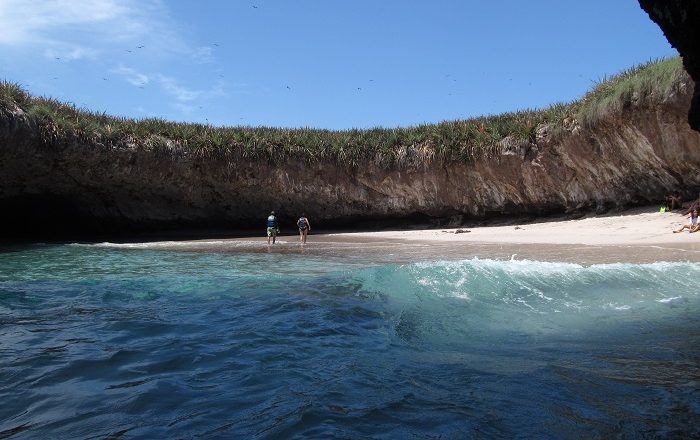 The Islas Marietas National Park, more commonly known as the Marieta Islands, is a group of small uninhabited islands which are considered to be a popular tourist destination, and it is located in the Municipality of Bahía de Banderas, which is part of the Free and Sovereign State of Nayarit, within the United Mexican States. 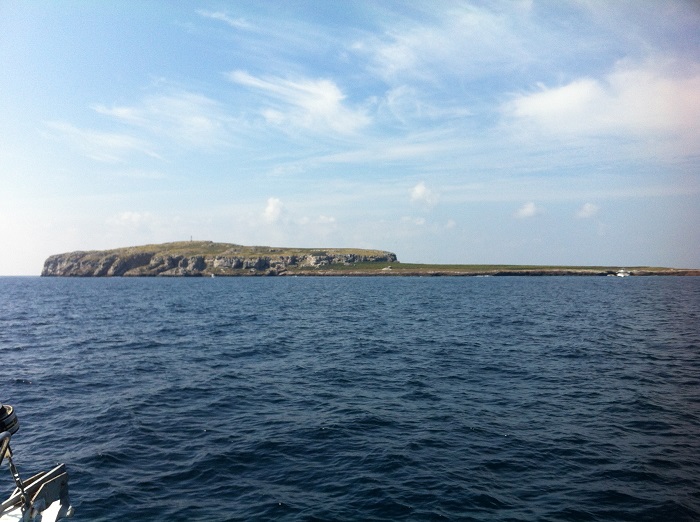 The islands group was formed thousands of years ago by the volcanic activity in the area which nowadays is almost non-existent, and due to the proximity to the mainland of Mexico, they are greatly visited, especially by birdwatchers, who would like to enjoy in the mesmerizing nature. 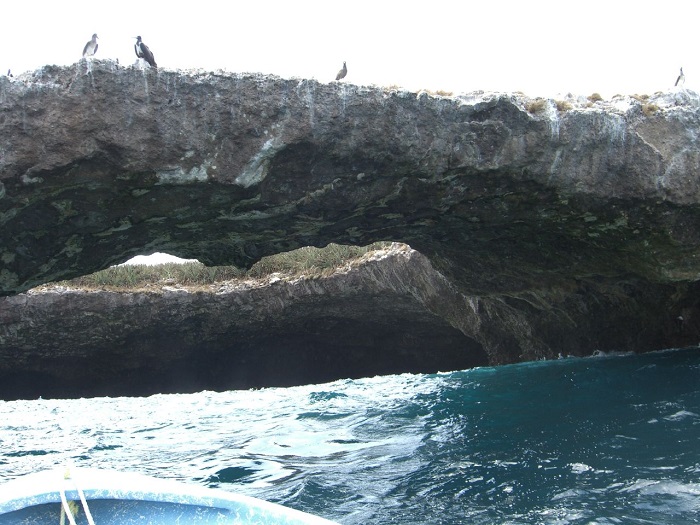 With only one hour boat ride from the Mexican beach resort city of Puerto Vallarta, or even 15 minutes boat ride from the resort area of Punta Mita, the Islas Marietas are flocked by tourists, and also many species of birds. Unfortunately, the Mexican government in the early 1900s used the islands for bombings and large explosions, which caused many caves and rock formations to be created. Due to this, even though some people have not heard about the islands, nowadays they must have seen the jaw-dropping photos of some of the impressive hidden beaches. After the massive international outcry that began by scientist Jacques Cousteau in late 1960s, the Mexican government fortunately decided to create the National Park which protected the area from any fishing, hunting or human activity. 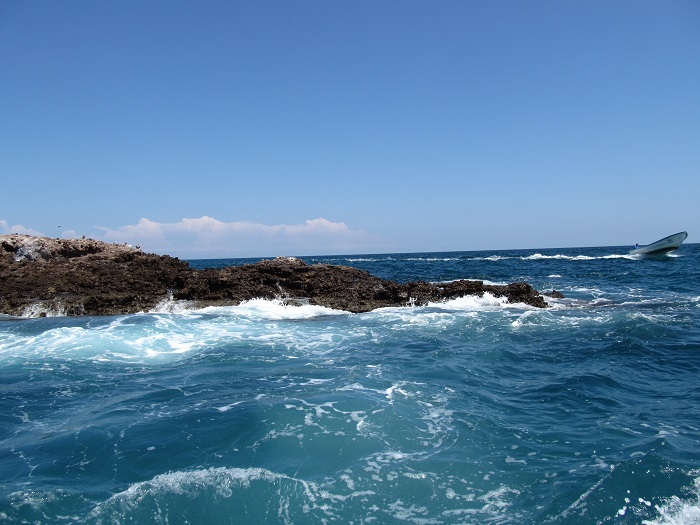 Today, there are more than 100 different bird species that call these islands home, and among them the most interesting is the blue-footed booby, which in fact is a funny-sounding bird with aqua blue feet. In addition, there are different species of flora, which led to the inclusion of the park on the Ramsar Wetlands List. 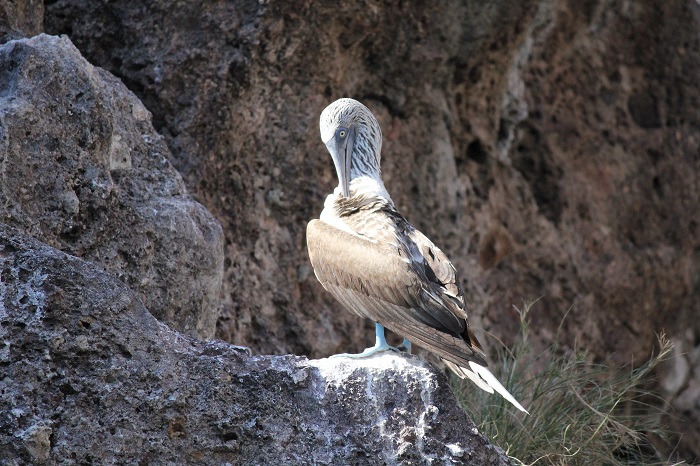 The entire ecosystem includes the more common Pacific marine life, like dolphins, Manta Rays, eels, sea turtles, humpback whales and a number of tropical fish. The most common photo that is circulating around is from La Playa del Amor, or more commonly referred to as the Hidden Beach which is only visible from above. 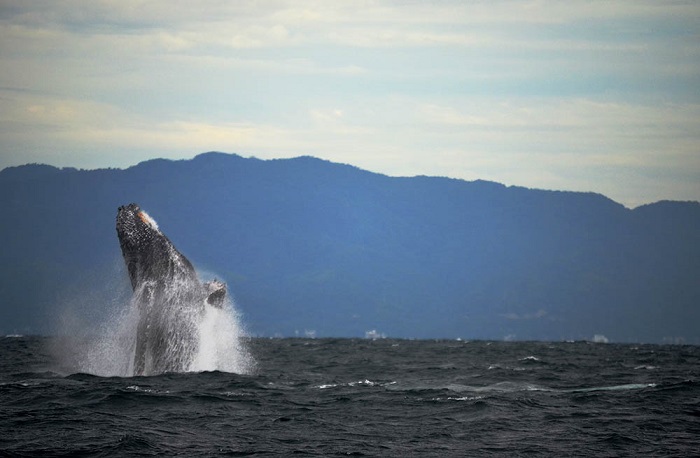 In order to reach this small area, there is a tunnel which is some 15 meters (50 feet) long, which should be always accessed during low tide, where the end will reveal a large hole in the middle of the island that opens up directly under the blue sky. Unfortunately, due to the highly regulated visits to the islands, the best way to experience the Marieta Islands is by hiring a local tour guide who will take you there and show you the most significant, most mesmerizing places that look like in a painting. 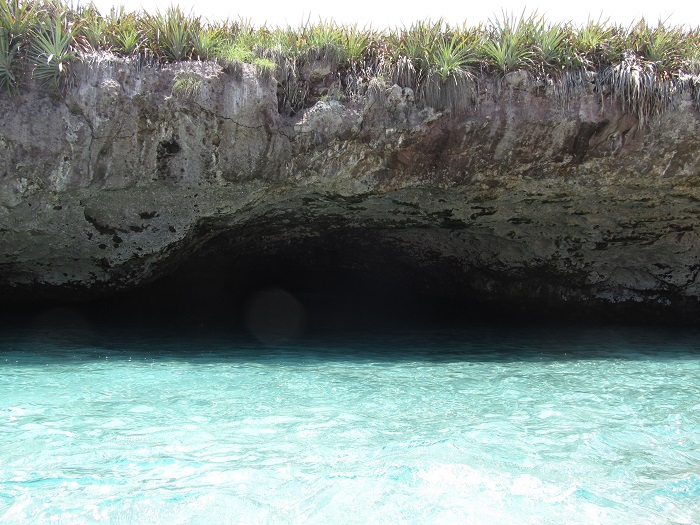 Even the Mexican authorities are taking every necessary precaution, and with their several plans to undo the damage that has already been done to the beaches and the islands, they began bringing back the islands to their former glory. Replanting the corals in order to compensate for the coral that has been destroyed is a major feat, but it is something that takes everyone in the right direction. 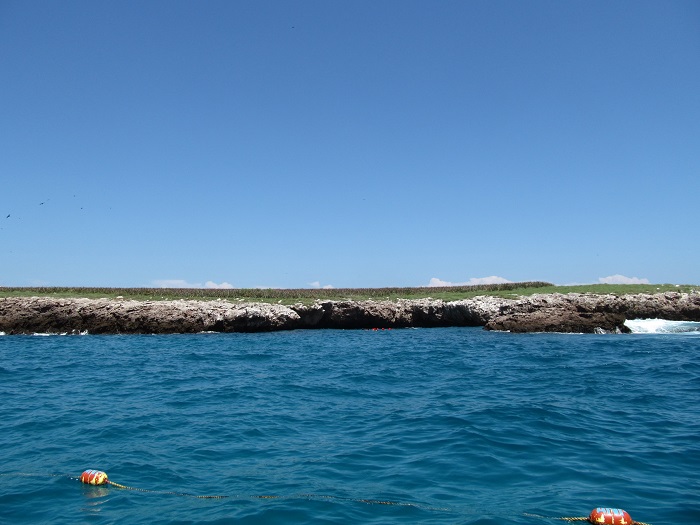 As it requires years for the islands to gain what was lost, everyone coming here needs to be quite cautious in order not to cause any further damages, and to take back everything that is going to be brought. 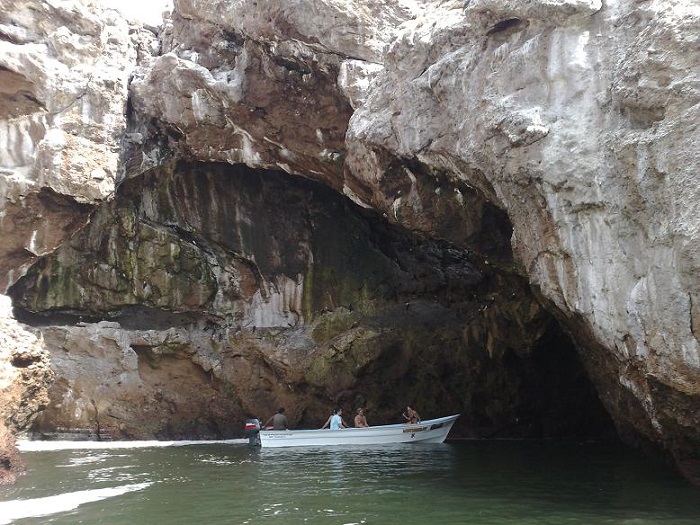 All in all, one of the most amazing, most mesmerizing natural landmark from Mexico, the Islas Marietas National Park shall continue to be the “hidden” gem of Nayarit, which will be on the wish list to visit of everyone that comes to the grand nation of Mexico. 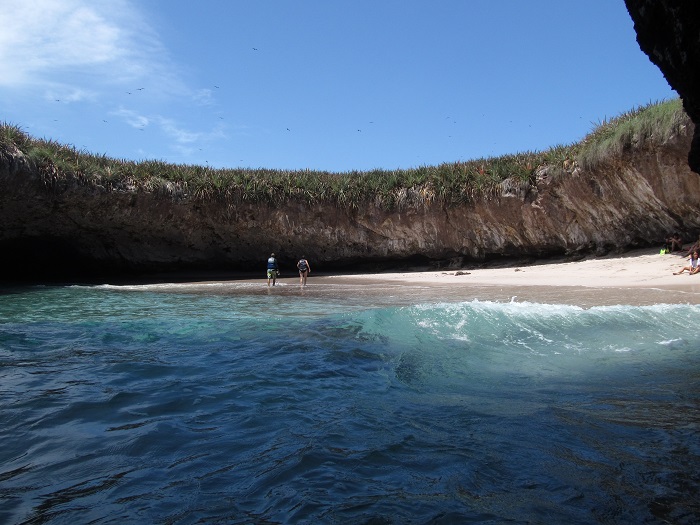