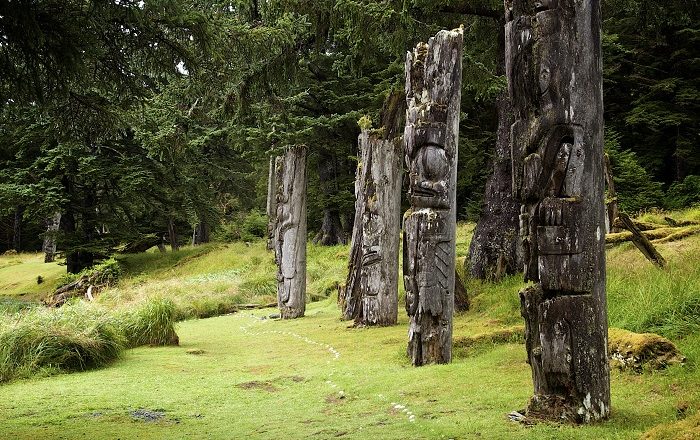 Gwaii Haanas, officially referred to as the Gwaii Haanas National Park Reserve, National Marine Conservation Area, and Haida Heritage Site, is a quite important cultural heritage site which encompasses around 15% of the group of islands which are located in the western part of the westernmost province of Canada, British Columbia. 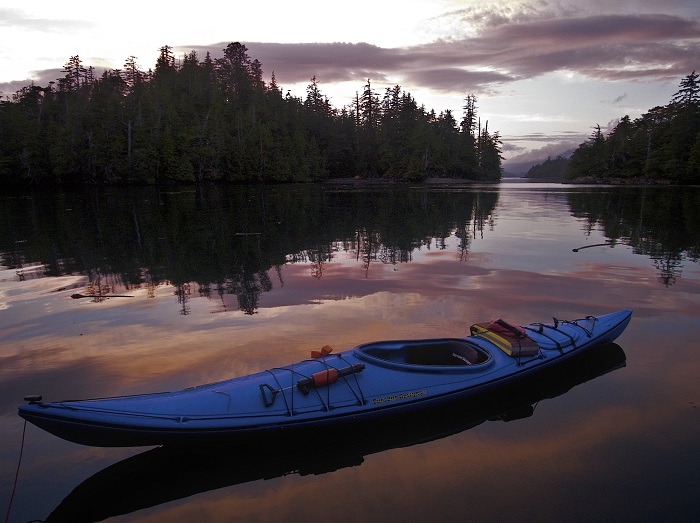 Even though the name for this magnificent place is very mouthful, it protects some 138 islands which are within the territory of the native ethnic group that lives in the area, the Haida People. The most interesting feature from this site are the abandoned Haida villages, which are combined with hot springs, grandiose natural beauty and places which are offering one of the best kayaking experiences in the entire continent. 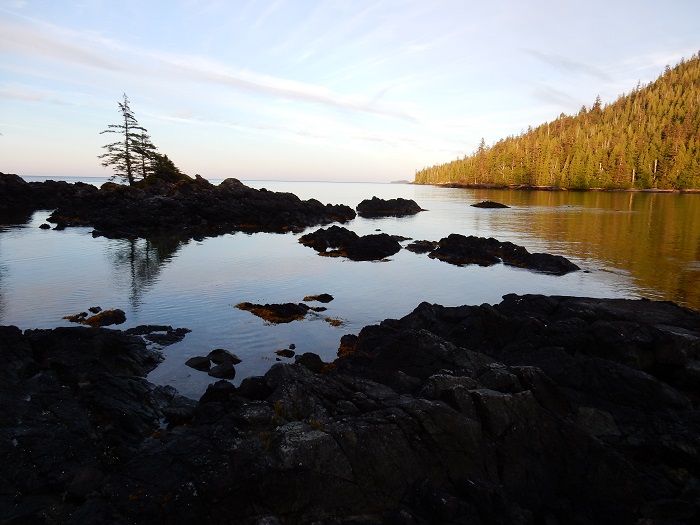 Accessing the islands is done by boat or plane only which can be organized by a tour operator, however, if you would not want that, then you will have to obtain reservation in order to arrive at Gwaii Haanas. 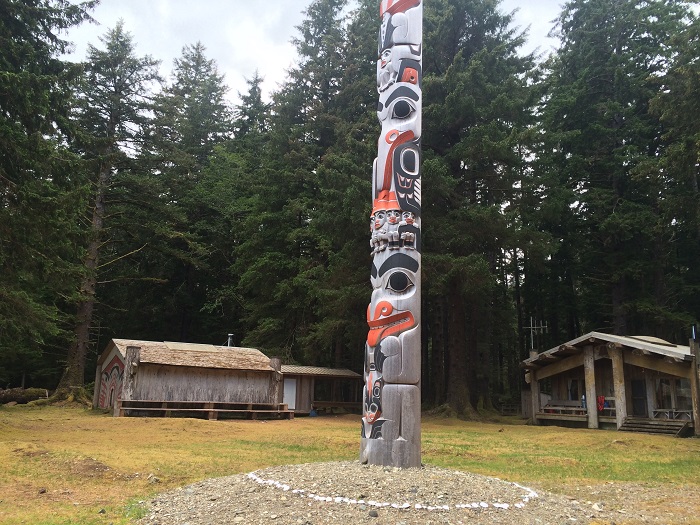 Once there, it is always recommended for visitors to spend several days in order to absorb as much knowledge as possible from the long standing history of the native people who lived here, and as tourists are coming here between May and September, it is the perfect time to see the area in its perfect bloom. 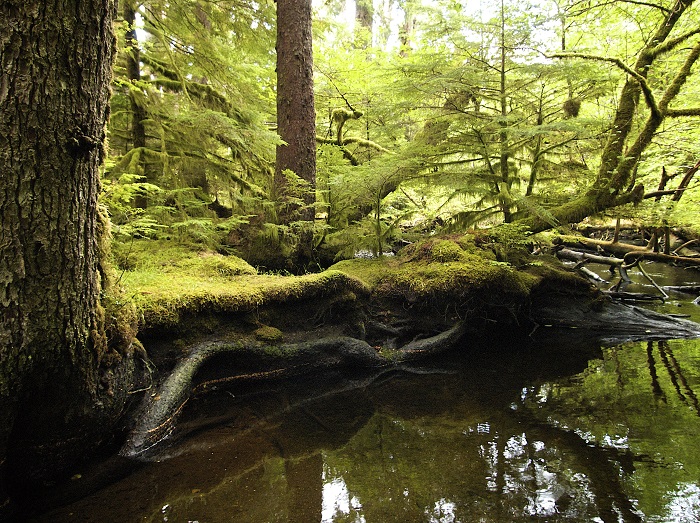 Established as a national park in 1988, it has an area of some 1,470 square km (570 square mi) and it covers both land and sea, something which is inseparable for the Haida People. The proposed marine conservation area is estimated at 3,400 square km (1,313 square mi) of land surface, even though it is not finally set. 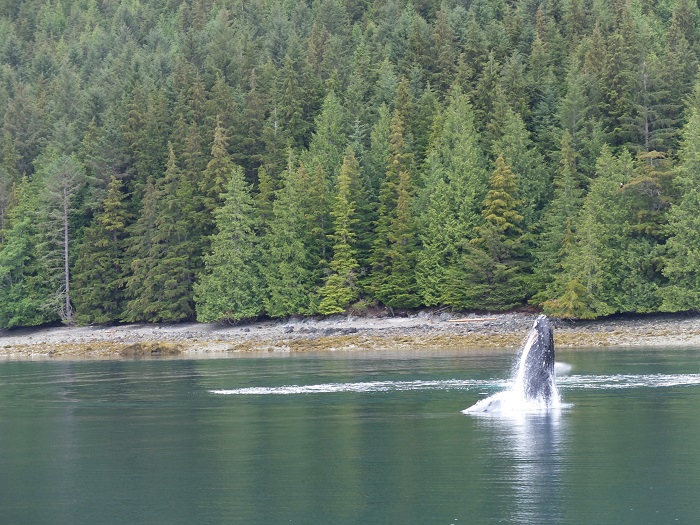 Still, within the park’s land is included the already UNESCO inscribed site, the SGaang Gwaii World Heritage Site, and in addition, one of the more remarkable Haida villages are Tanu and Skedans. Nevertheless, the entire park has more than 600 archaeological features which give an exquisite evidence of the Haida occupation, as well as the activities of the people in the entire area. 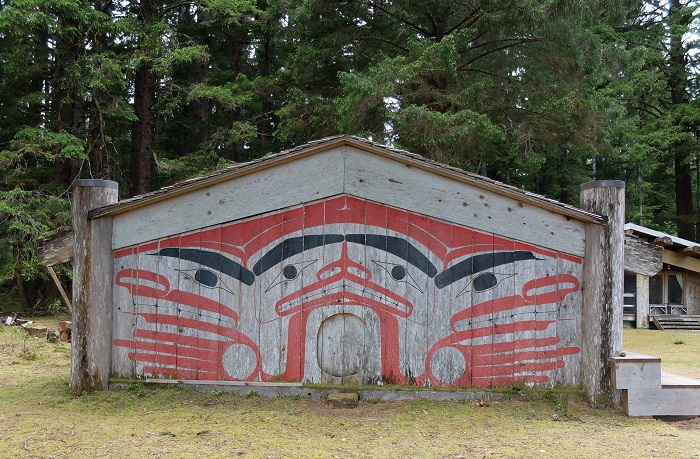 Since the area’s landscape can vary from deep fjords to rugged high mountains, it allowed to the Haida to live a life which was based on the nature, mostly fishing and hunting. Furthermore, the fauna of the islands have evolved into unique subspecies, a nice example would be the black bear, however, it is also comprised of species that were introduced in the area very recently, like the Sitka deer, ermine, raccoon, squirrel and beaver. 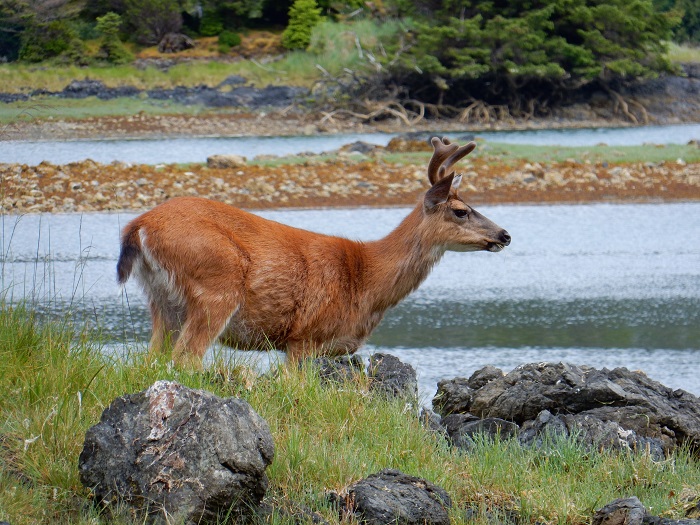 The marine life mostly includes sea lions, porpoises, killer whales and migrating grey whales. The flora on the other hand is not that different as it is comprised of mostly western red cedar and hemlock in the western part of the islands, while on the eastern side it is something like classic coastal temperate rainforests, where the large western hemlock, Sitka spruce and western red cedar trees are more dominant. 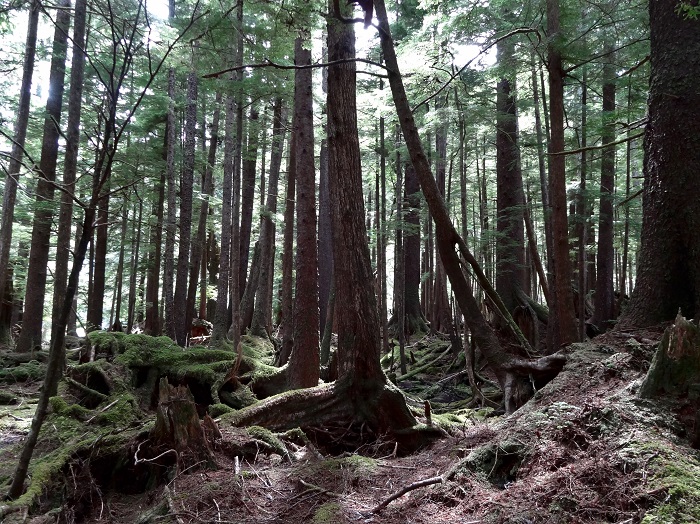 Designated as a UNESCO World Heritage Site in 1981, the Gwaii Haanas today is definitely one of the most amazing cultural and natural element of Canada, and most significantly of British Columbia which is intended to be expanded with hope that plenty more people would come and see in person this attractive gem. 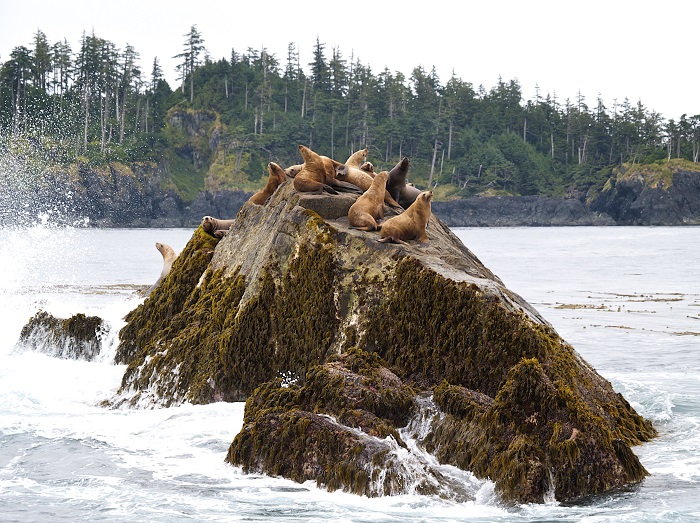 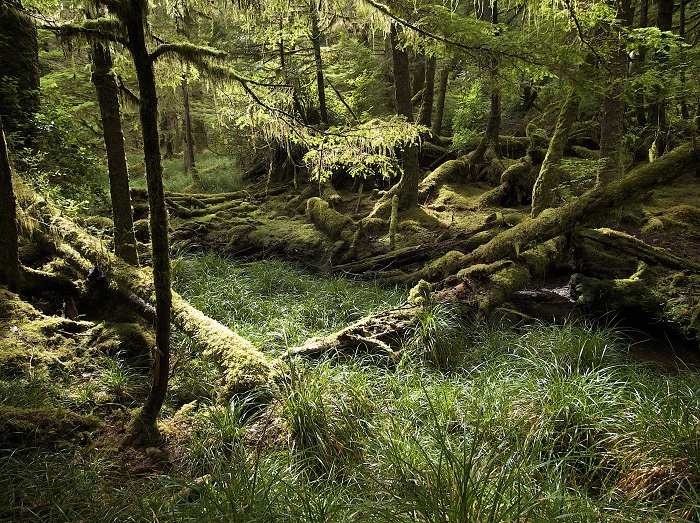 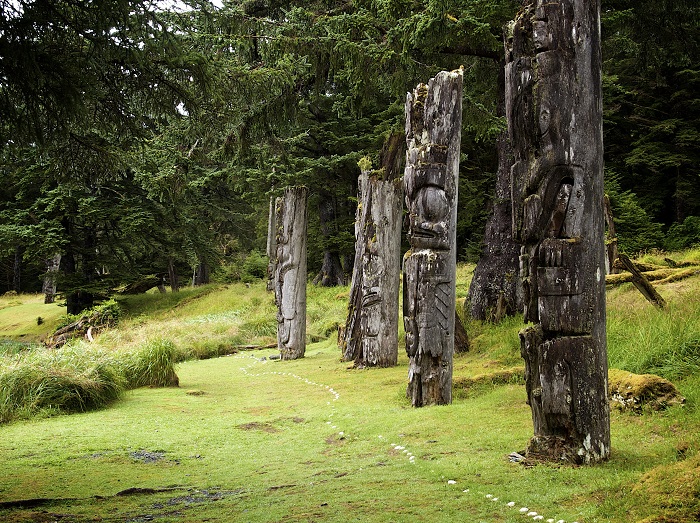