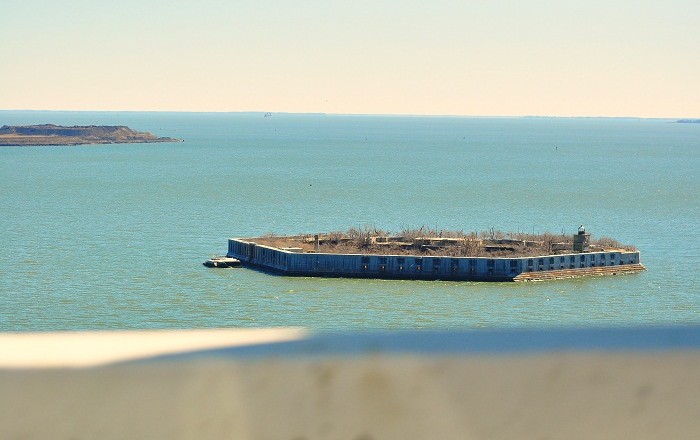 Fort Carroll is an artificial island which currently is abandoned, and it has a hexagonal shape located in the middle of the Patapsco River, in the State of Maryland, USA. The name Carroll comes from the singer of the Declaration of Independence, Charles Carroll of Carrollton, who was an early advocate of independence from the Kingdom of Great Britain.

Baltimore being one of the most important cities at the time of the construction, in 1847 the State of Maryland gave permission to the United States War Department to construct a fort in the shallow water of Soller’s Point Flats to protect the city of Baltimore. 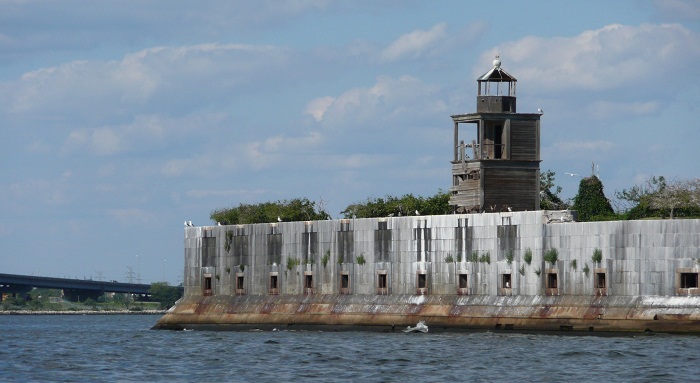 Before the construction, the only fort that was somehow guarding the city was Fort McHenry, which is located just outside the city between Baltimore and Chesapeake Bay. The fort was part of the “Permanent System” or Third System construction program, which aimed to defend America’s most important ports. 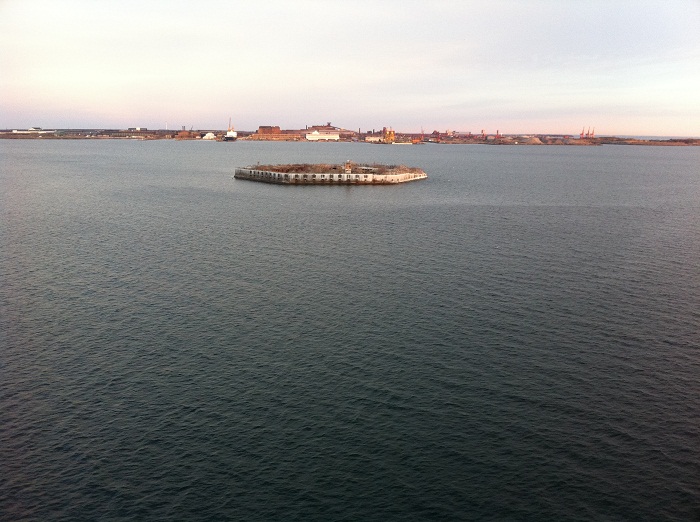 Although, like many forts built at that time, Fort Carroll too did not achieve its potential for which it was built. This artificial creation was designed with a courtyard in the middle and large gun emplacements facing out towards the most assailable angle. 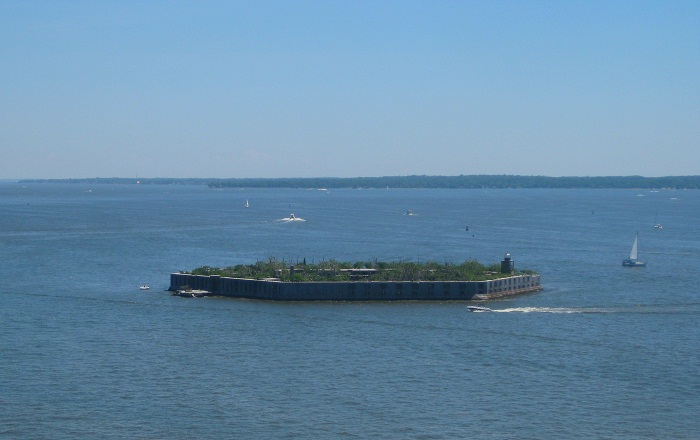 During the Spanish-American War, the weaponry of the fort was reinforced, however, never used and as time was flying the installation was officially abandoned in 1921. There was a lighthouse which was built in 1853 on the ramparts of the fort, and in 1898 another, new one was built which is still visible today, but both out of service. 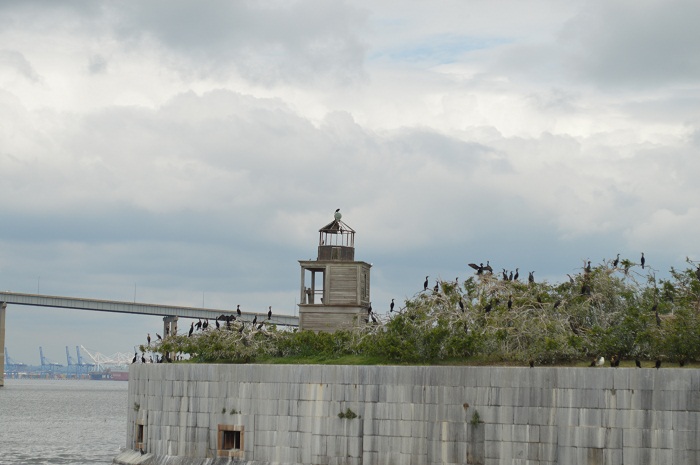 Today the Fort sits abandoned and inaccessible since the landing platform’s girders have completely rusted away. It was purchased by a lawyer in 1958, so that he would do nothing with it. Still, seagulls and other birds have reclaimed the property and have turned it into an amazing bird sanctuary, with hope that someone would see the beauty of it and make it if not a tourist attraction. 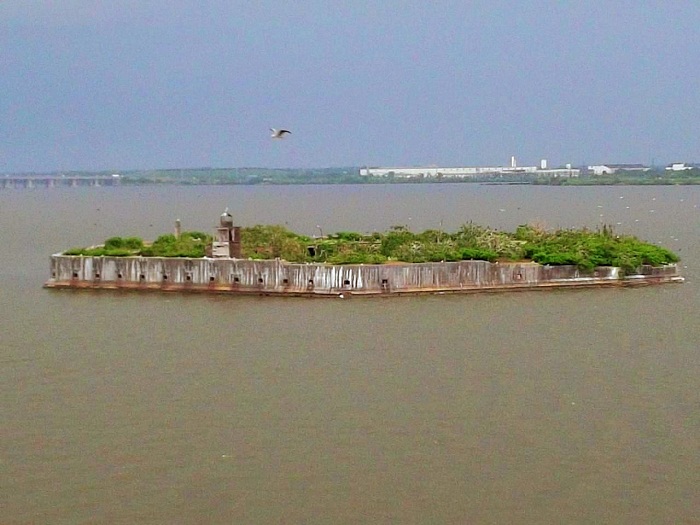 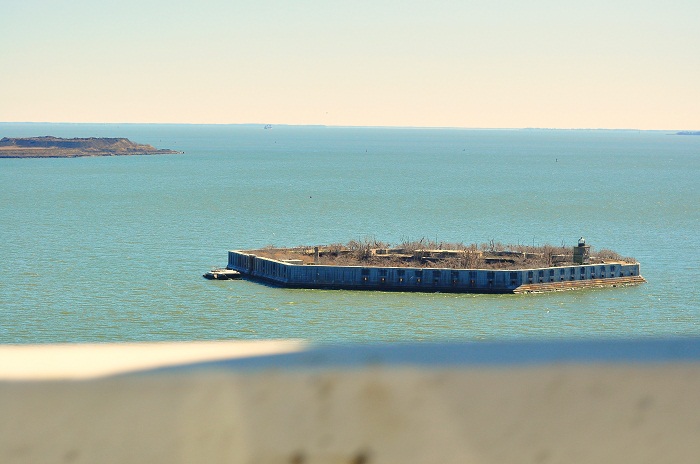 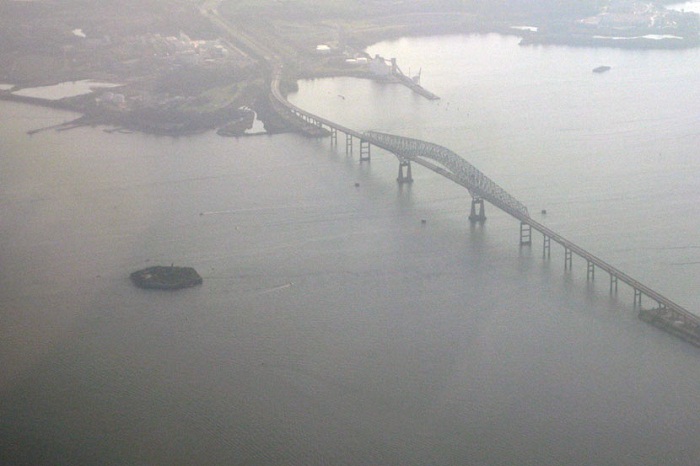