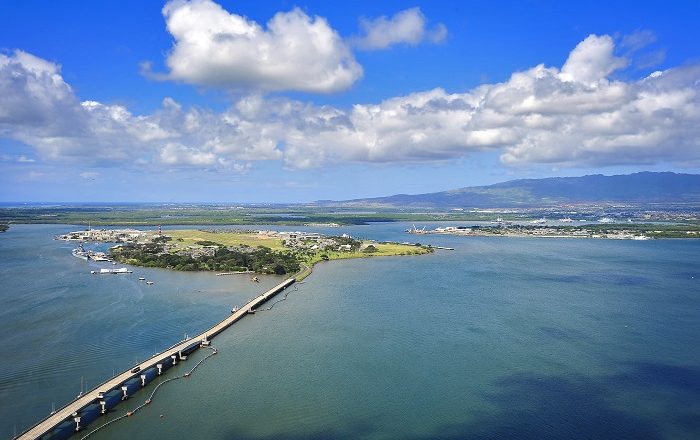 Ford Island, also known as Rabbit Island, Marín’s Island, and Little Goats Island, is a large islet that is located in the center of the historic Pearl Harbor which is part of the Oahu Island in the State of Hawaii, within the United States of America. Today the islet has an area of about 178 hectares (441 acres) which increased throughout the years from 135 hectares (334 acres), it is known as well by its native Hawaiian name Mokuʻumeʻume. 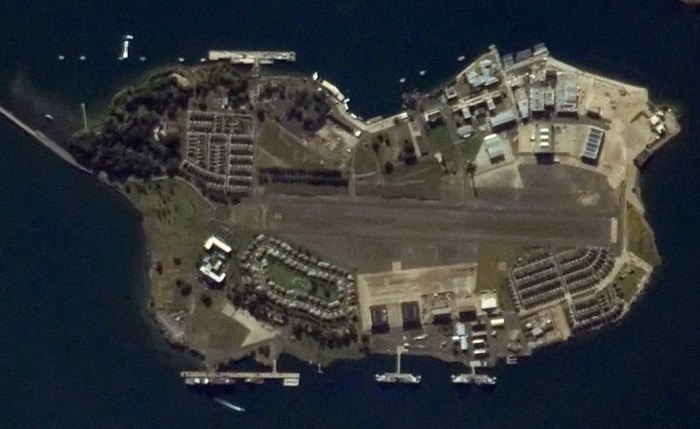 Having a fascinating history, where it changed ownership over and over again, officially in 1916 Ford Island was sold to the U.S. Army for use by an aviation division in Hawaii, and by 1939 it was taken over by the U.S. Navy as a station for battleship and submarine maintenance. 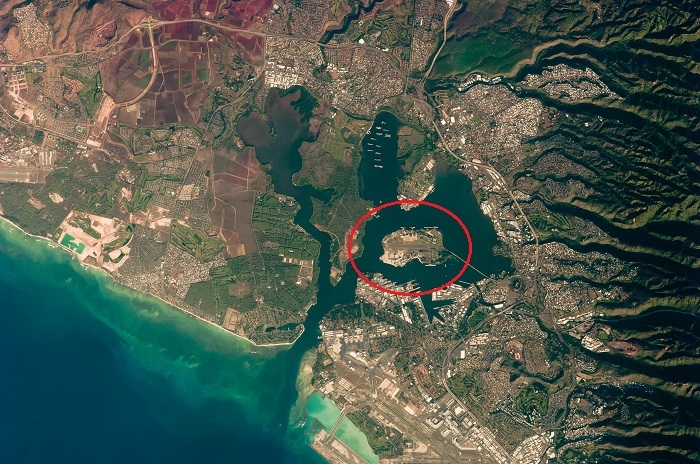 Between 1910s and 1940s, the continuation of the importance it had became bigger due to the grow as a strategic center of operations for the U.S. Navy in the Pacific Ocean. Surrounded by every side with water deep enough to accommodate all kinds of vessels, and until 1999, there was a 1,219 meters (4,000 feet) long asphalt runway which was used by the US Air Force. 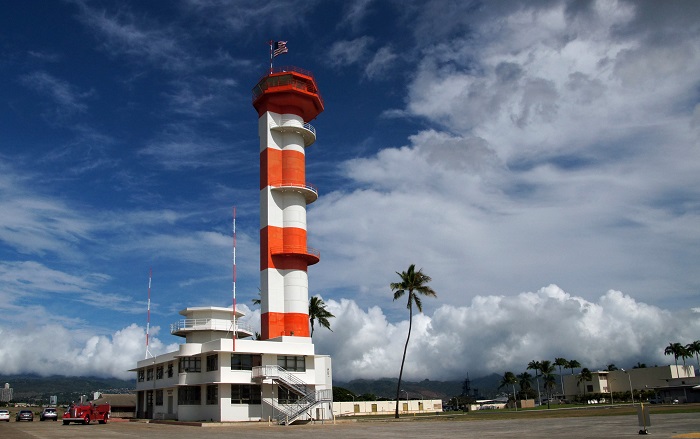 The relatively flat plain rising from 2 meters (5 feet) to 5 meters (15 feet) above the sea, sloping towards Pearl Harbor, Ford Island is connected with a bridge that is 1,424 meters (4,672 feet) long to the main land of the Oahu Island. 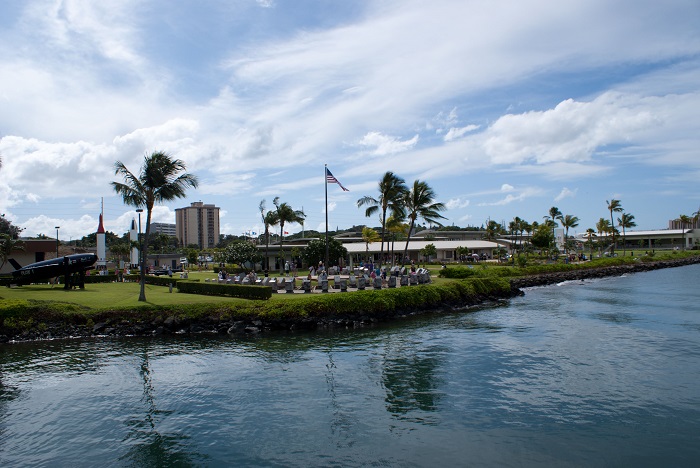 The soil composition is primarily of volcanic material, lagoonal deposits and coralline debris, with silty sand from the dredging, with wildlife that is sparse and dominated by invasive species such as the house mouse, mongoose, brown rat, black rat, house sparrow, Java sparrow and common mynah. 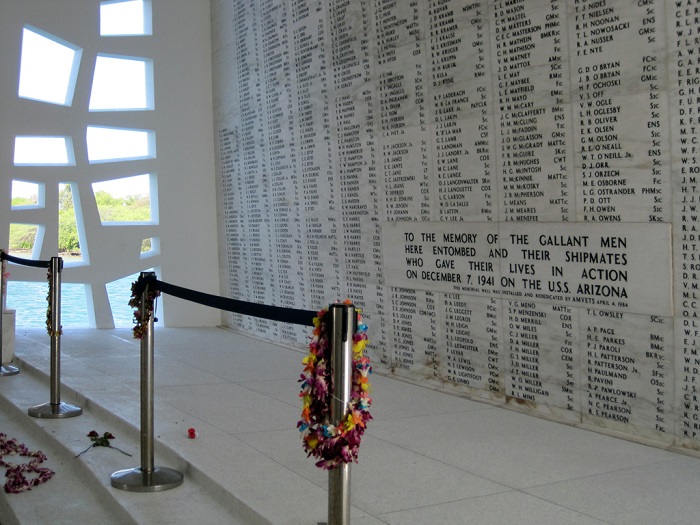 Perhaps the most important among all is the endemic Pueo that has been hunting on the island, while the plant life on the island is non-native including edible cacti from California introduced in the late 1700s by Francisco de Paula Marín. Nevertheless, the island was the center and headquarters of Patrol Wing Two, which was an important target for the first-wave airborne raiders from the Japanese Imperial Army that committed the attack on Pearl Harbor. 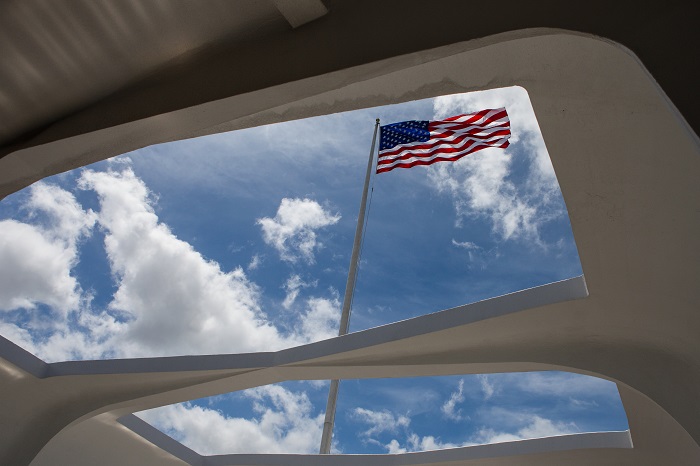 On 7 December 1941, the US strategic center in the Pacific consisted of the seven battleships moored along Battleship Row and the six pairs of interrupted quays along the east side of Ford Island, where before dawn at 07:57 local time, all of the battleships, together with “Pennsylvania” which was moored on the other side, were destroyed and more than 2,000 soldiers were killed. 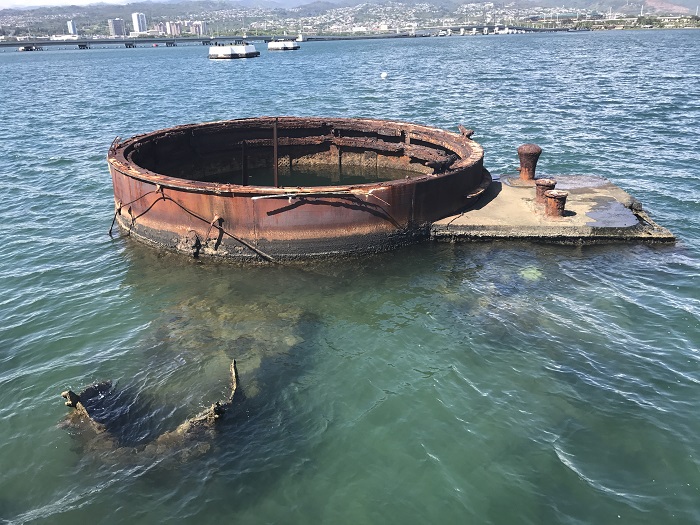 The Naval Auxiliary Landing Field Ford Island was too heavily damaged, which soon after the attack recovered and continued to be used. From all of the sunken vessels, it was decided that the USS Arizona would remain at the bottom of the harbor as the final resting place for those lost, and in 1958, President Dwight D. Eisenhower approved the construction of a memorial over the vessel. 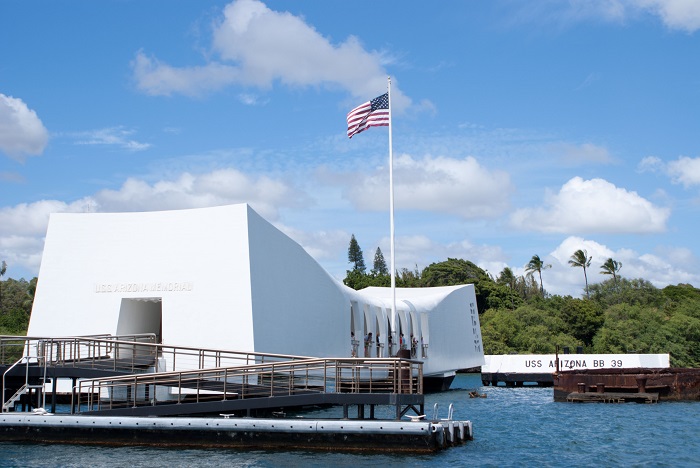 Since 1964, the site is declared as a National Historic Landmark, and it was designated as “United States Naval Base, Pearl Harbor”. 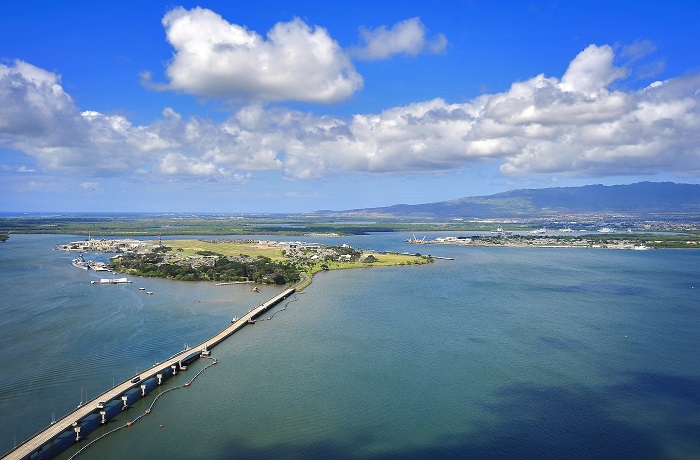 Today, after heavy investing in real estate development and infrastructure of the island, there are plenty of memorials which are dedicated to the soldiers who lost their life, with hope that every visitor will learn a little bit more about the gruesome destiny they had, nevertheless, Ford Island shall continue to serve an active role in the Pacific, hosting not just military, but civilian functions as well. 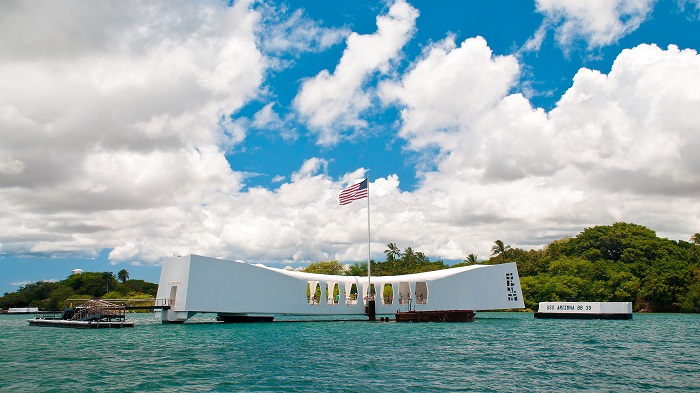 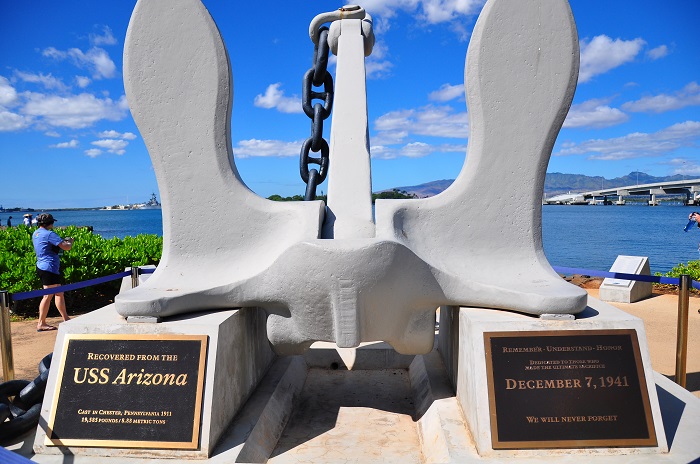 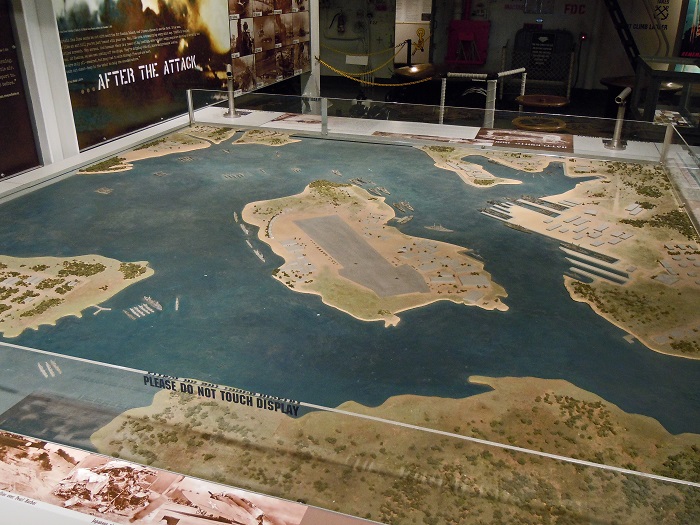 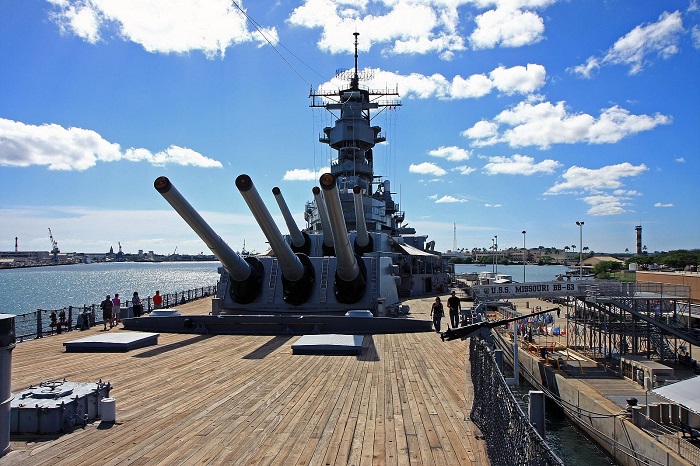 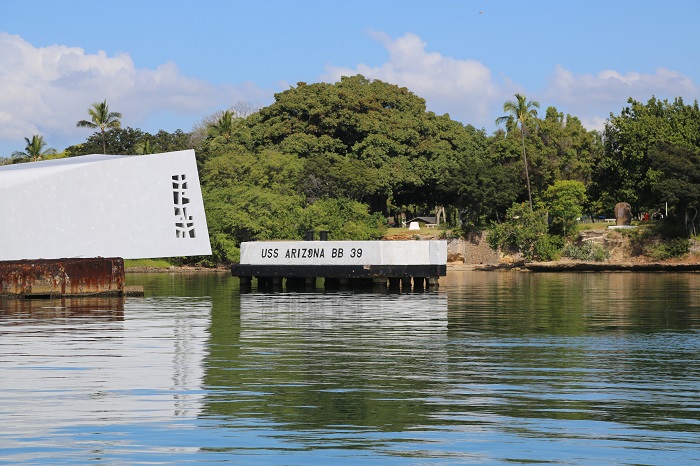 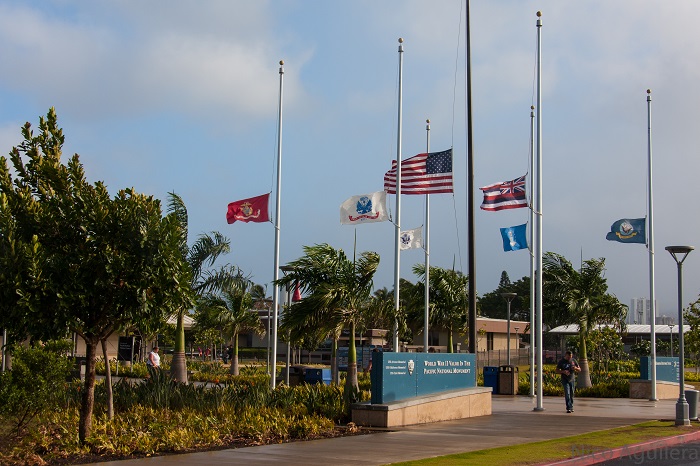