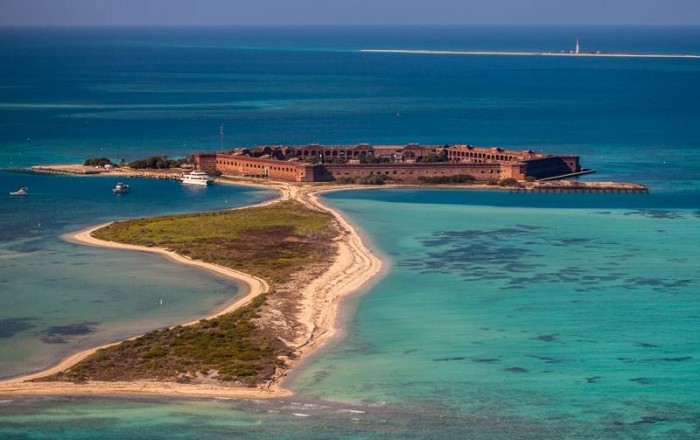 Dry Tortugas National Park is a national park that is comprised of eight different islands, one of them being the Fort Jefferson and the seven Dry Tortugas Islands, located in the Golf of Mexico, part of the State of Florida, within the United States of America. 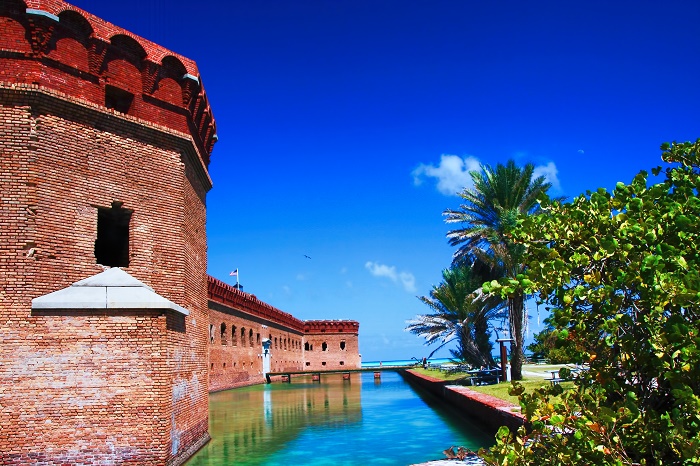 Being the westernmost and most isolated islands of the Florida Keys coral cay archipelago, this interesting site is abundant in sea life, birds, legendary shipwrecks, sunken treasures etc. The most important feature of the national park, definitely is the Fort Jefferson, which is the most visited one, since it was built out of 16 million bricks. 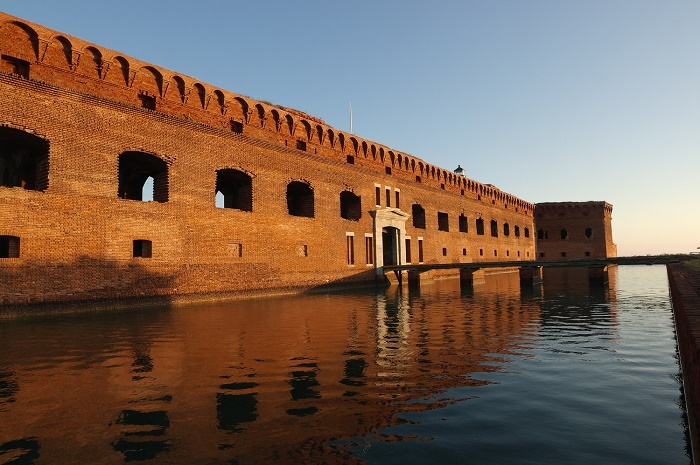 At approximately 113 km (70 mi) west from Key West, the Dry Tortugas National Park has impressive several reefs and submarine banks that continue westward outside the park’s grounds, however, it should be noted that around 99% of the park is under water. With an area of 249 square km (61,481 acres), it was established as a national park on 4 January 1935, and today it is governed by the National Park Service. 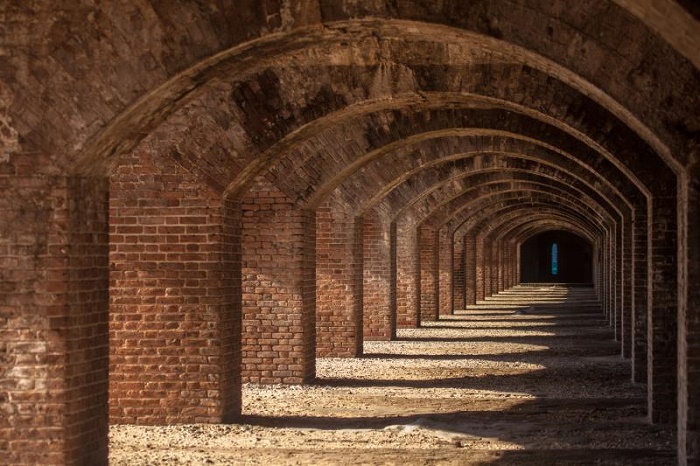 The seven major islands, all within the park, are, roughly from west to east, Loggerhead Key, Garden Key, Bush Key, Long Key, Hospital Key, Middle Key and East Key. The park is bordered on the east, south and west by the Florida Keys National Marine Sanctuary, and on the northwest by the Tortugas Ecological Reserve. 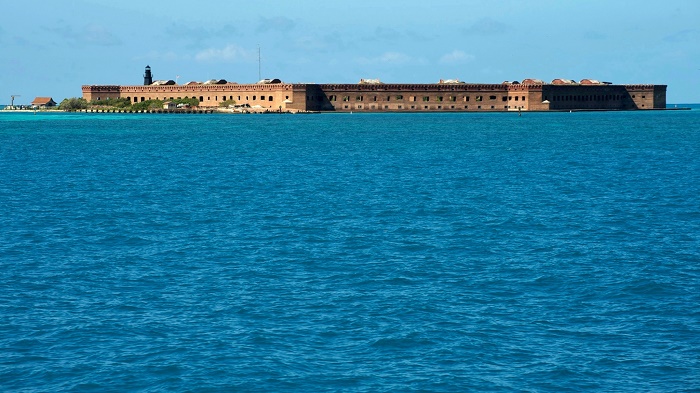 The first person to visit the Dry Tortugas was the Spanish explorer and conquistador, Juan Ponce de León, who on 21 June 1513 visited the area and caught around 160 sea turtles, thus giving the name to the island “Tortugas”, and the Dry part of the park’s name was given due to the lack of fresh surface water. 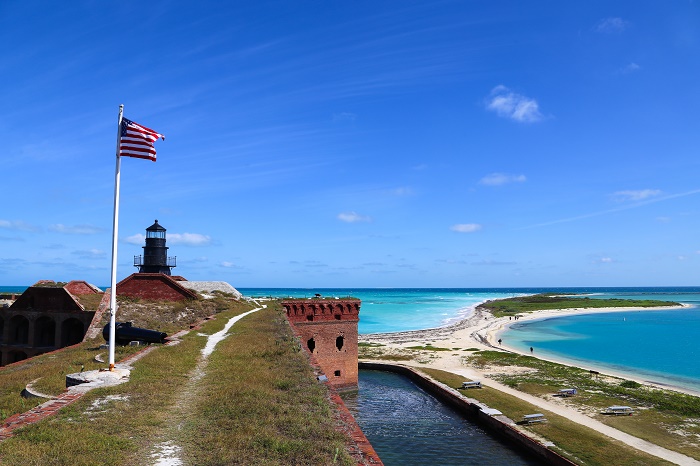 Prior to the American acquirement of Florida from Spain in 1822, there is a high concentration of historically significant shipwrecks dating from the 17th century and even to the present. Seen as a highly strategic point for the control of the Florida Straits, together with the Gulf of Mexico, which is why the Garden Key lighthouse was constructed and later also the Jefferson Fort. 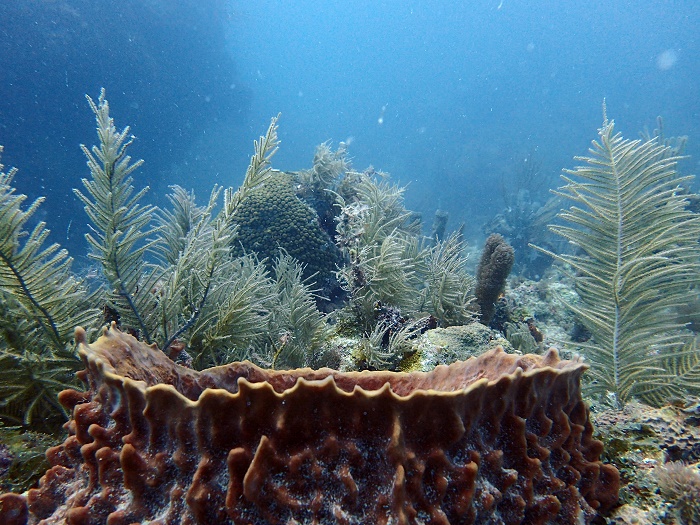 Nowadays, the archipelago is classified as a borderline subtropical-tropical ecosystem, hosting species that do not normally breed in, and are not commonly found anywhere else within, the continental United States or the islands and waters surrounding it. 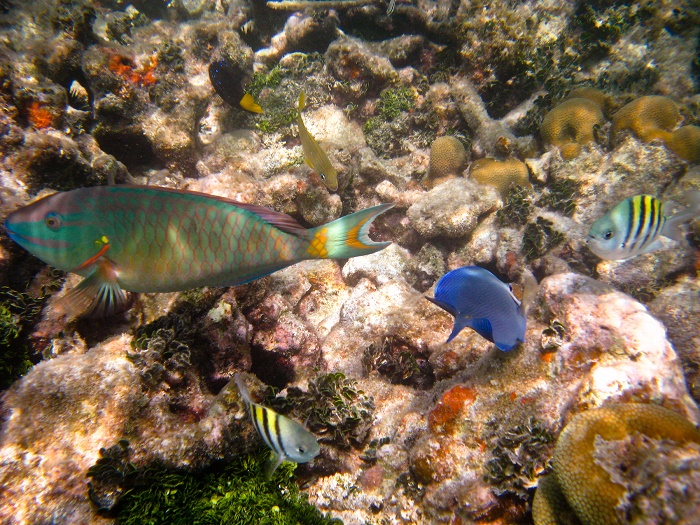 Still, there is an official list of 299 species of birds, of these only eight species frequently nest within the park, which are the sooty tern, brown noddy, brown pelican, magnificent frigatebird, masked booby, roseate tern, bridled tern and mourning dove. 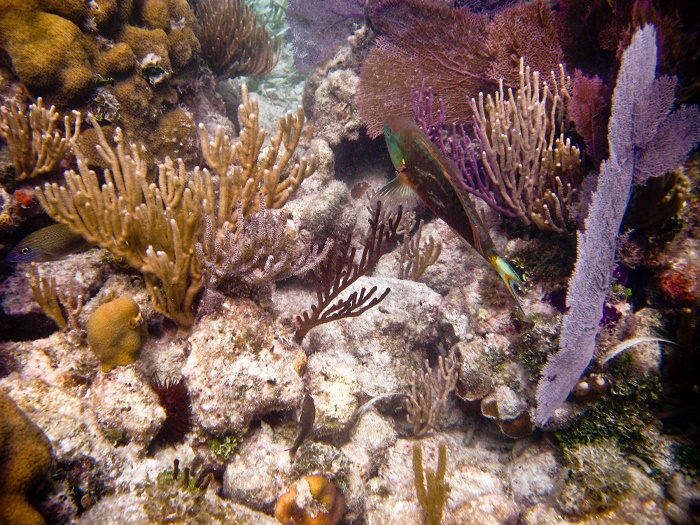 Regarding the sea life, lately the most commonly known Lionfish has been found in the park’s waters, which together with the invasive Casuarina trees and agave from Loggerhead Key, the National Park Service is trying to eradicate them. The national park is perfect for a beach trips, since no Key West beach trip is complete without visiting the best beach in the Florida Keys, the Fort Jefferson Dry Tortugas National Park beach. 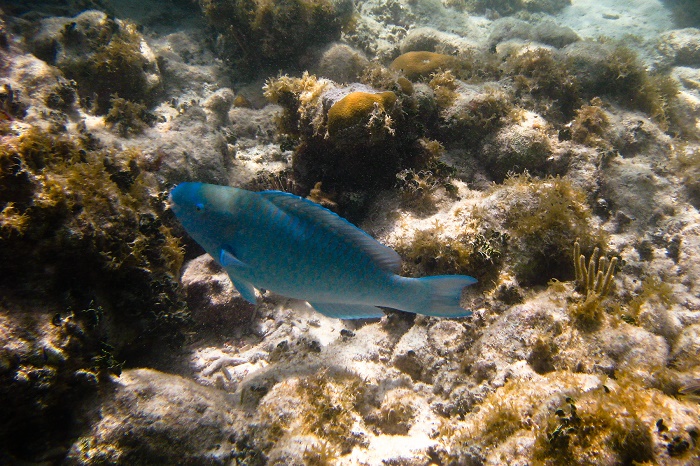 Whether swimming, sun bathing or just plain strolling. one would definitely enjoy in the impressive nature, the crystal blue waters, swaying pal trees and the very soft, powdery sand which this island can offer. As this pristine beauty is not to be missed, for a small amount of money, one would enjoy a whole week of this paradise which can not be seen quite often around the planet. 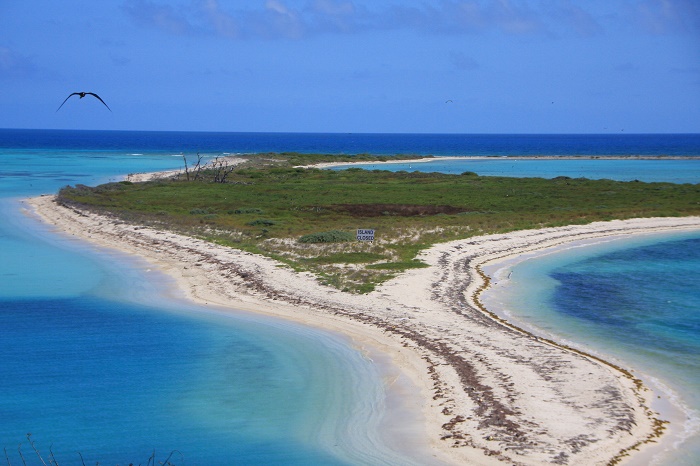 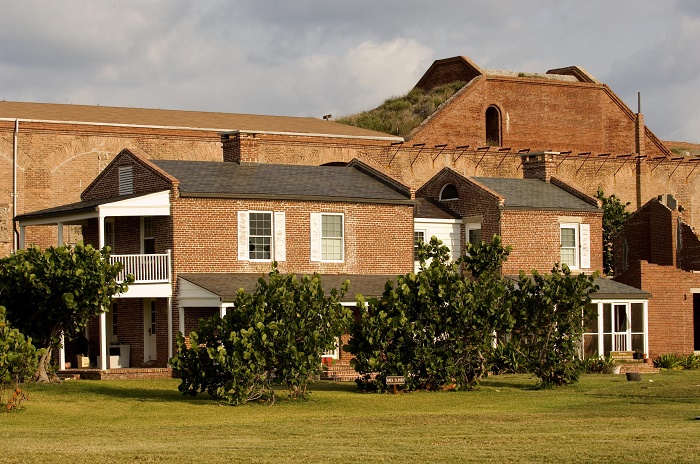 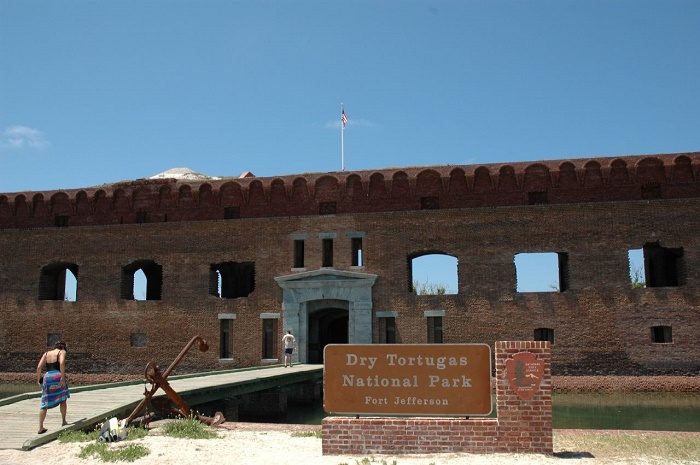 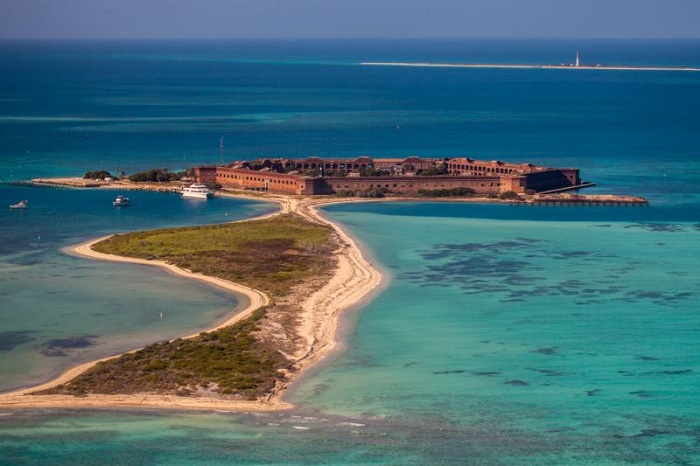 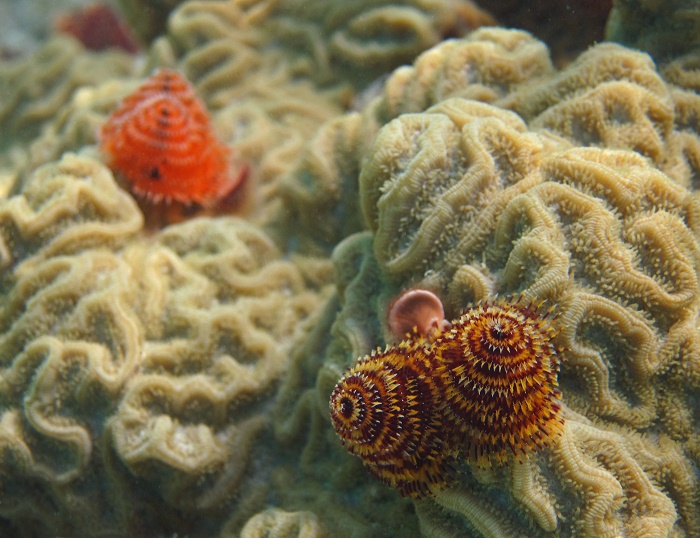 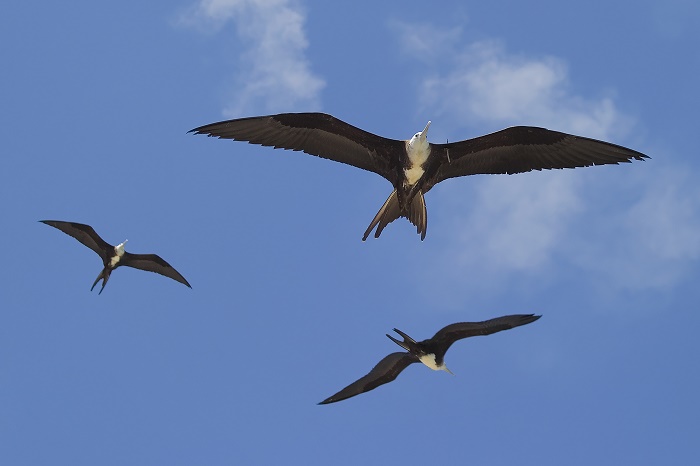