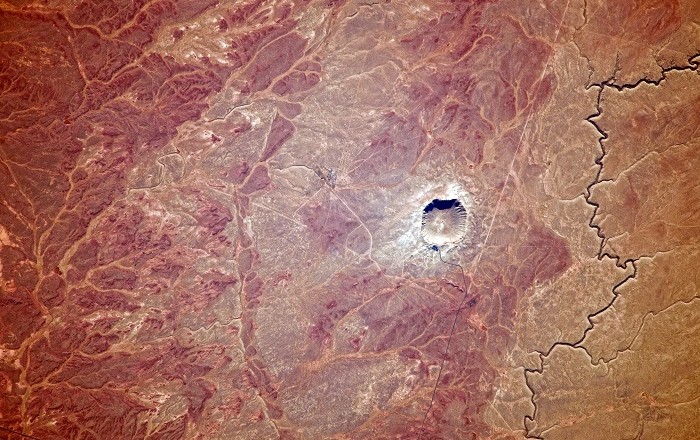 The Barringer Meteor Crater, also known as Meteor Crater, is a large meteorite impact crater in the vicinity of the Flagstaff and Winslow cities, in the State of Arizona, within the United States of America.

Previously, it was named Canyon Diablo Crater, however, as the United States Board on Geographic Names commonly recognizes names of natural features derived from the nearest post office, interestingly the nearest one was Meteor. 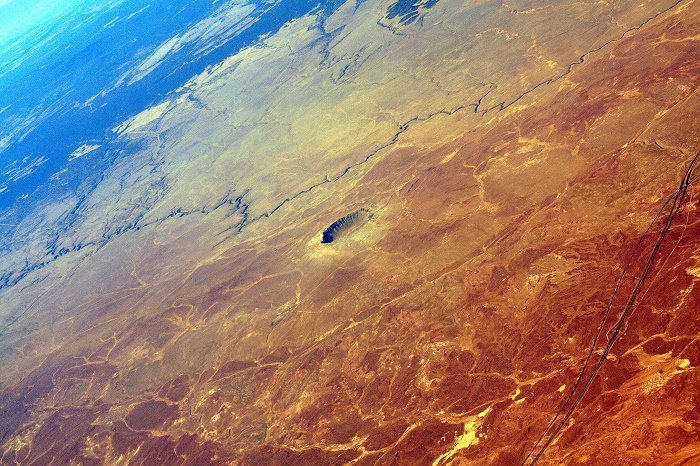 Nonetheless, the scientific community always refer to the crater as Barringer Crater in honor of the first person to suggest that it was created by a meteorite, Daniel Barringer. Considered to be some 50,000 years old, the meteorite that created this unique feature on Eath’s surface was composed of nickel and iron, and it was about 50 meters (164 feet) across, with an astonishing weight of 300,000 tons.

As the area at the time was an open grassland dotted with woodlands inhabited by woolly mammoths and giant ground sloths, it was leveled and those animals close enough to the impact were either killed or seriously injured. 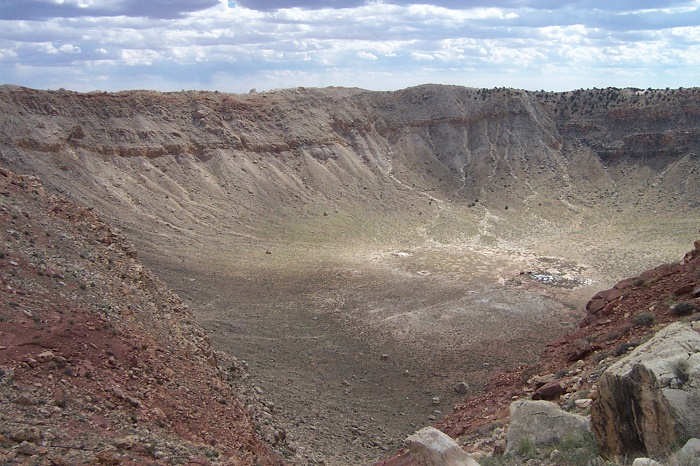 Larger part of the meteorite was vaporized leaving a little residue, but millions of tons of limestone and sandstone were blasted out covering an area of about kilometer in ever direction, and the crater was some 23 meters (750 feet) deep. Since its formation, the rim is thought to have lost around 15-20 meters (49-66 feet) of the height due to natural erosion. 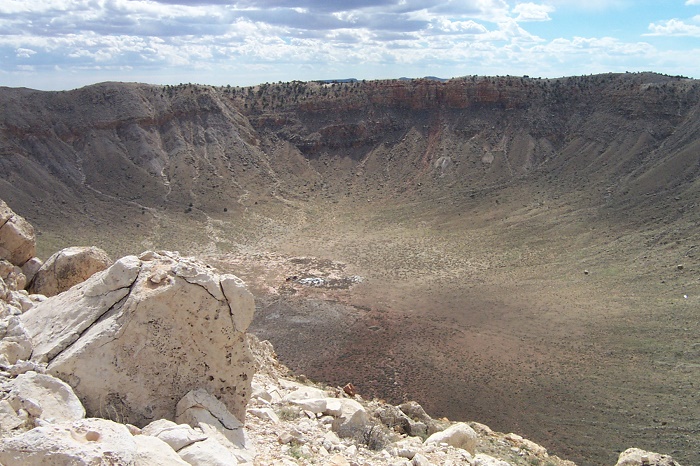 Today, the Barringer Meteor Crater is known to be the largest discovered impact in the United States with 170 meters (558 feet) in depth, 1,200 meters (3,937 feet) in diameter, and surrounded by rim that rises some 45 meters (148 feet) above the surrounding plains. Being one of the more popular destinations for tourists in the United States, the crater is owned by the Barringer family through the Barringer Crater Company, with an admission fee charged to see the crater, and in addition there is the Meteor Crater Visitor Center on the north rim that features interactive exhibits and displays about meteorites and asteroids, space, the solar system and comets. 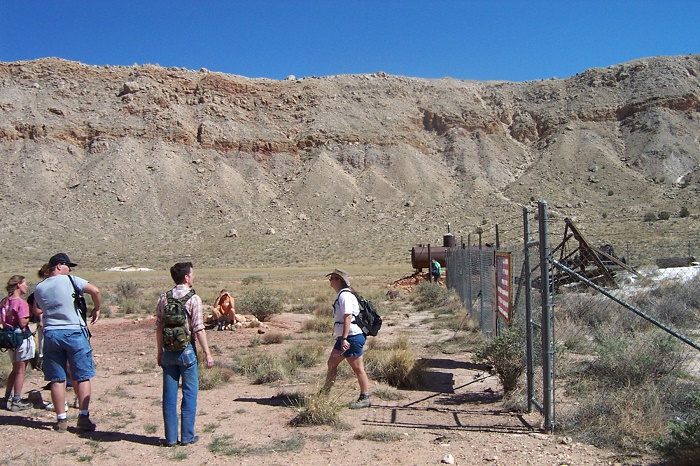 It also features the American Astronaut Wall of Fame and such artifacts on display as an Apollo boilerplate command module (BP-29), a 638 kilograms (1,406 pounds) meteorite found in the area, and meteorite specimens from Meteor Crater that can be touched, which make it quite the impressive experience for every visitor who would like to get out of this planet. 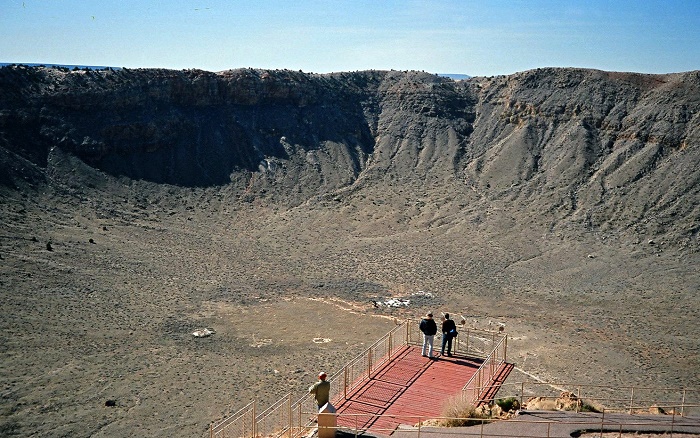 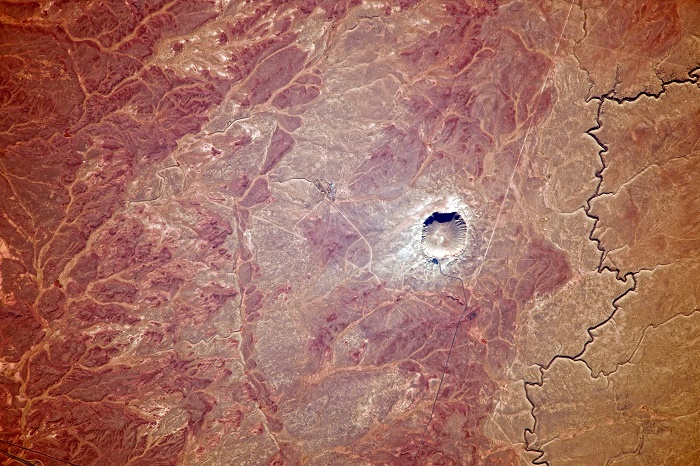