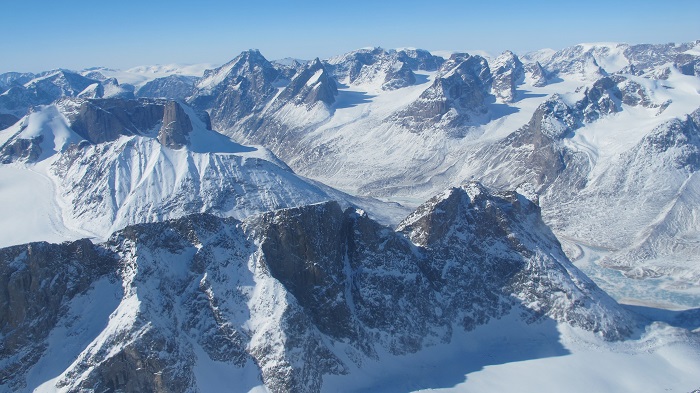 Baffin Island is an extremely remote island with most of the island’s population living in the capital Iqaluit, in the norther part of Canada. It should be noted that it is the largest island in Canada and the fifth largest island in the world. 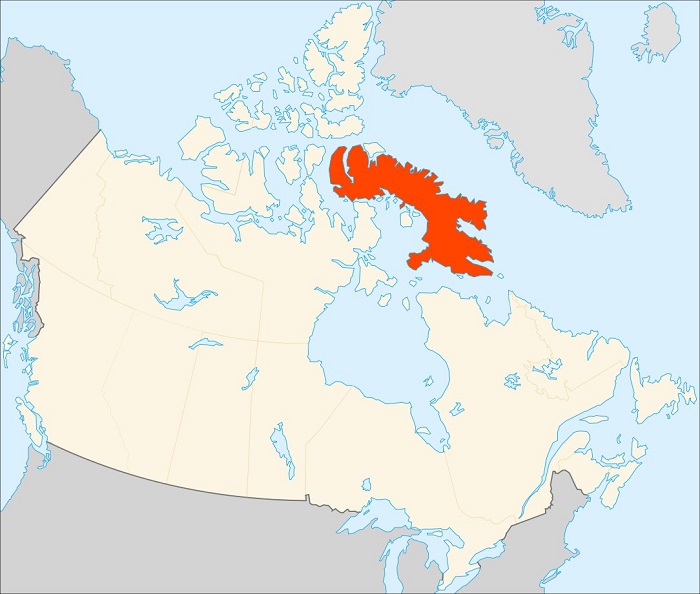 Its area is 507,451 square km (195,928 square mi), having been named after the English explorer William Baffin, it is likely that the island was known to Pre-Columbian Norse explorers from Greenland and Iceland and may be the location of Helluland, spoken of in the Icelandic sagas. 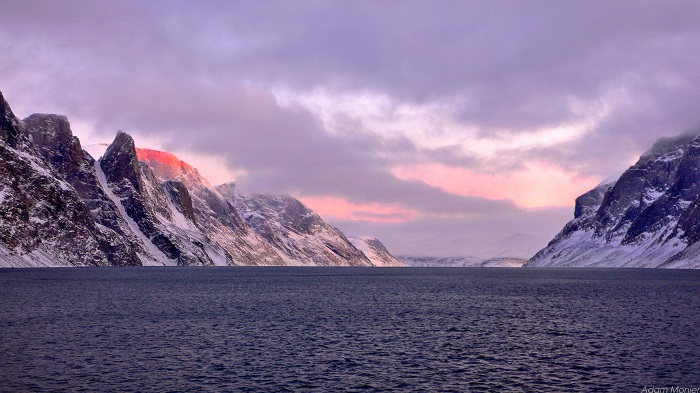 Iqaluit, the capital of Nunavut, is located on the southeastern coast. Until 1987, the town shared the name Frobisher Bay with the bay on which it is located. To the south lies Hudson Strait, separating Baffin Island from mainland Quebec. South of the western end of the island is the Fury and Hecla Strait which separates the island from the Melville Peninsula on the mainland. To the east are Davis Strait and Baffin Bay, with Greenland beyond. 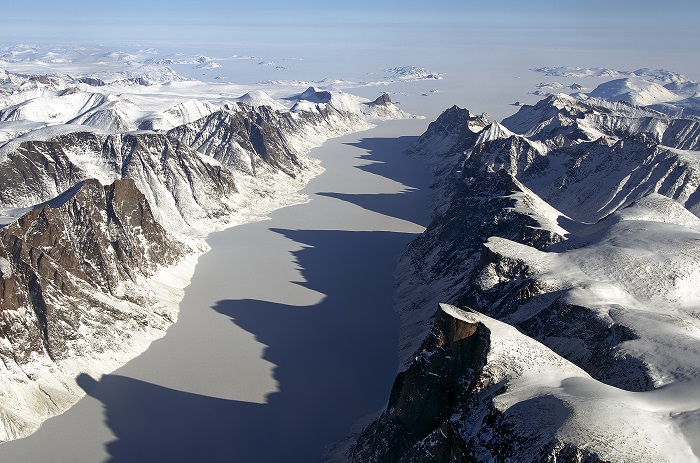 The Foxe Basin, the Gulf of Boothia and Lancaster Sound separate Baffin Island from the rest of the archipelago to the west and north. The Baffin Mountains run along the northeastern shore of the island and are a part of the Arctic Cordillera. Mount Odin is the highest peak, with an elevation of at least 2,143 meters (7,031 feet), although some sources say 2,147 meters (7,044 feet). 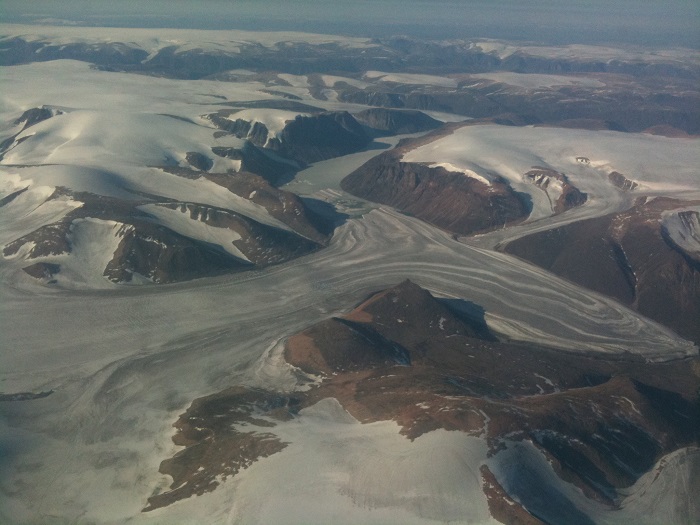 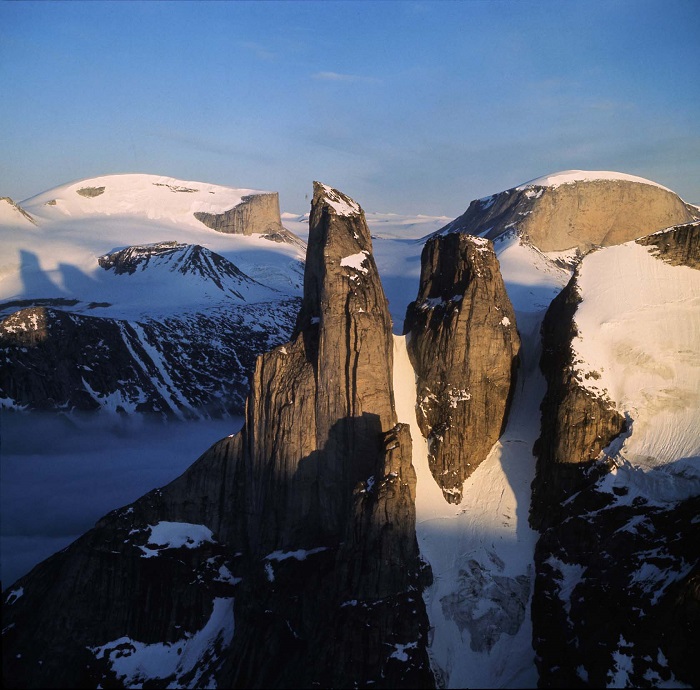 The island has been continuously inhabited by Inuit peoples for thousands of years. In September 2008, Nunatsiaq News reported that a team led by Dr. Patricia Sutherland had found archaeological remains of yarn, rats, tally sticks, a carved wooden Dorset culture face mask depicting Caucasian features, and possible architectural remains, which indicated that European traders and possibly settlers had been on Baffin Island not later than AD 1000. 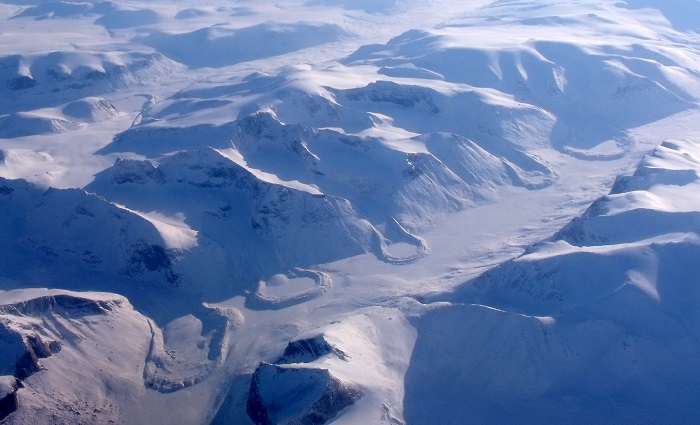 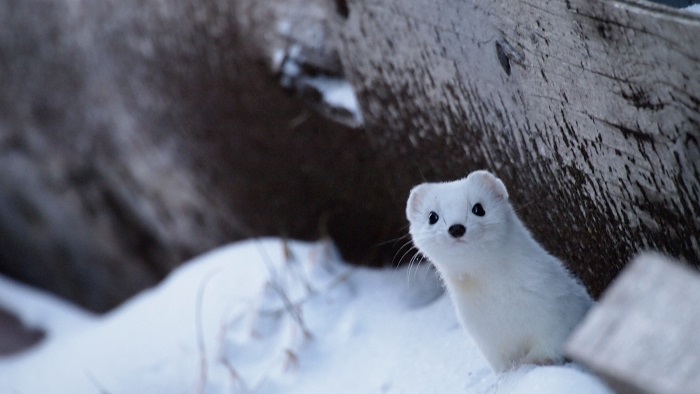 Because of the rich wildlife, it offers visitors such unique experiences as viewing polar bear, and also the Northern Lights, dog sled tours, kayaking between ice flows etc. Whether you are looking for an out-of-the-way adventure or simply looking to see Northern Canada, Baffin Island has it all. 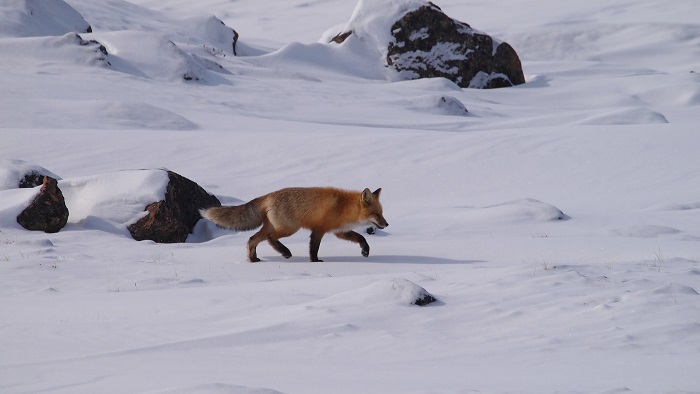 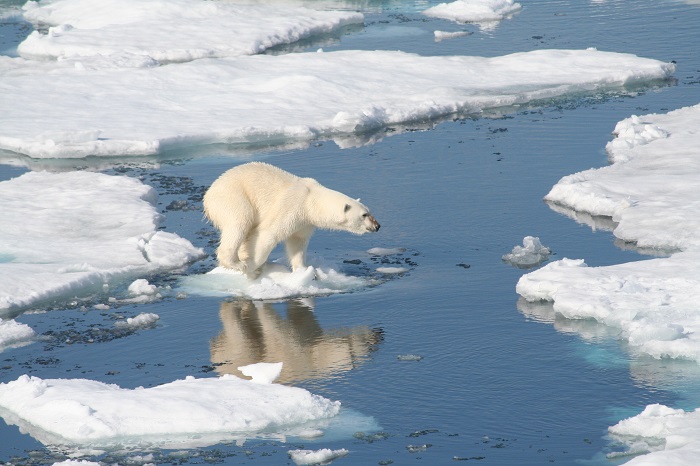 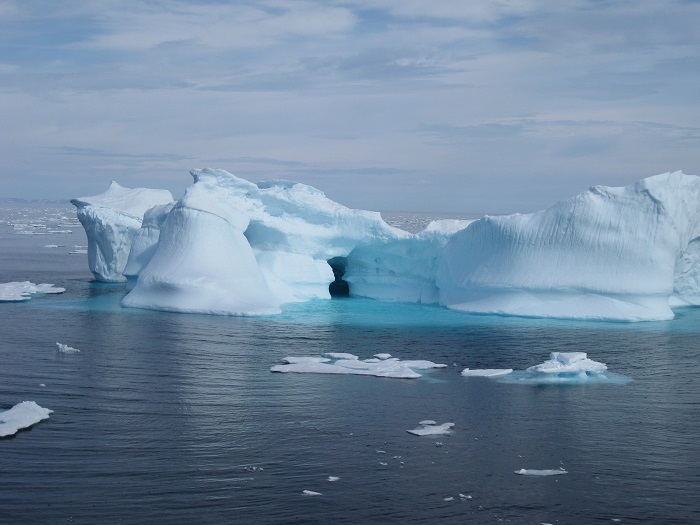 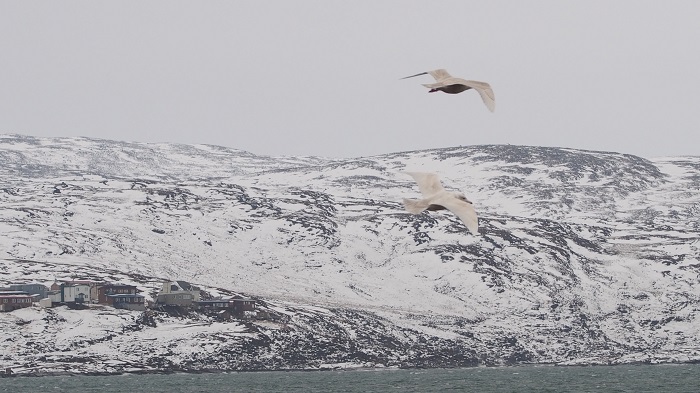 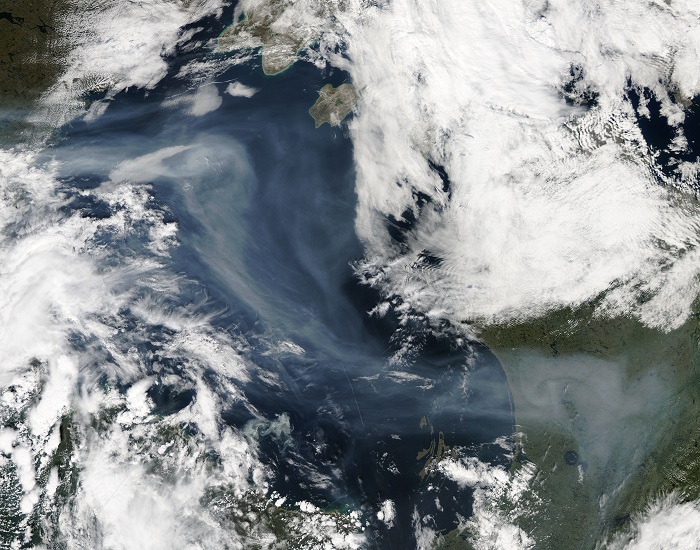 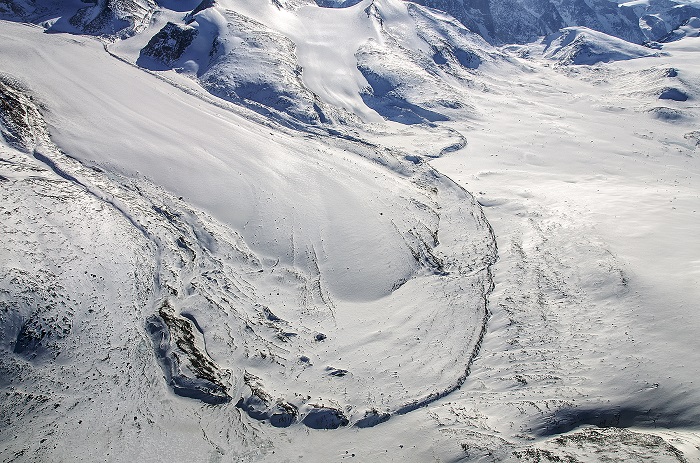 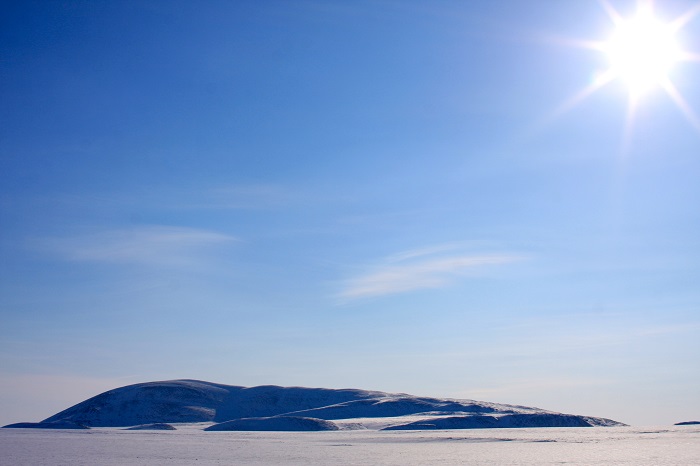 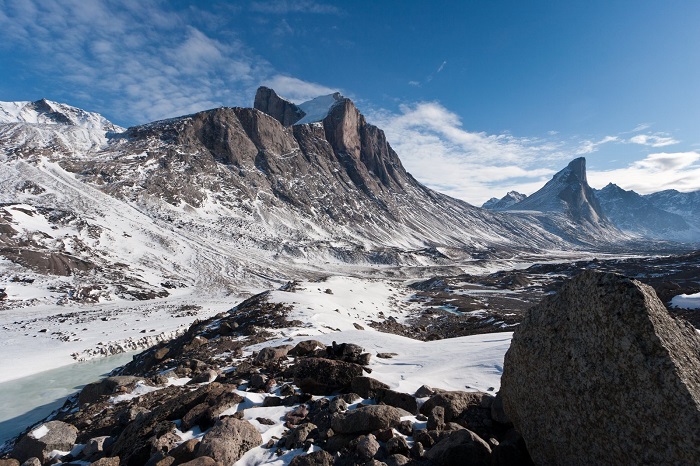