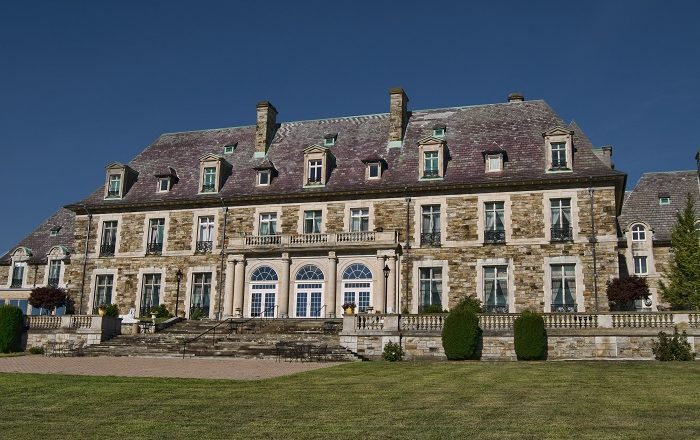 Aldrich Mansion is a large property that is owned by the Roman Catholic Diocese of Providence, located by the beautiful Narragansett Bay in the City of Warwick, part of the State of Rhode Island, within the United States of America. Originally this French-inspired mansion began being constructed in 1896 by the Senator of Rhode Island, Nelson W. Aldrich, however, it took nearly 16 years for the entire property to be finished. 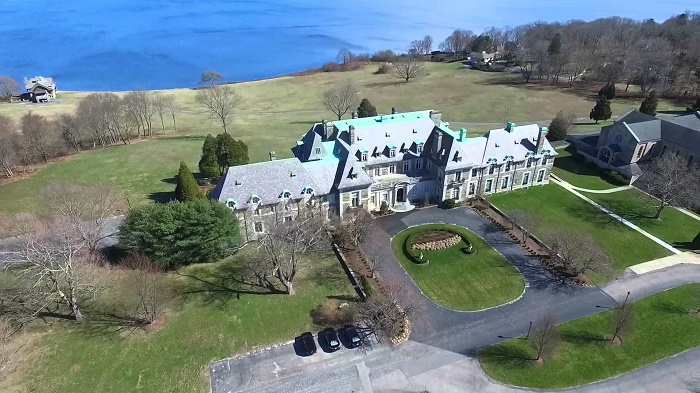 In 1901, Abby Aldrich, one of the Senator’s eight children, wed John D. Rockefeller, Jr. at the estate, which was considered to be the biggest and most important event organized then. Still, in 1939 the Senator’s heirs transferred the Aldrich Mansion together with the rest of the property to the today’s owner, the Roman Catholic Diocese of Providence for approximately 75,000 dollars. 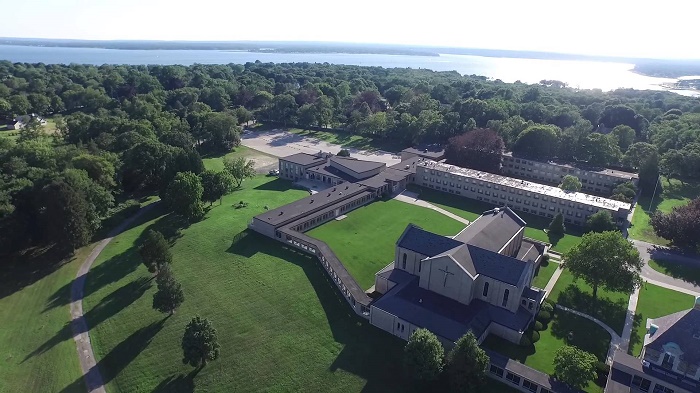 Nowadays, the entire property is wrapping a 29 hectares (72 acres) of impressive paradise that includes stables, boathouse, seminary chapel, together with the seminary’s classrooms, dormitories, gymnasium, and dining facilities. 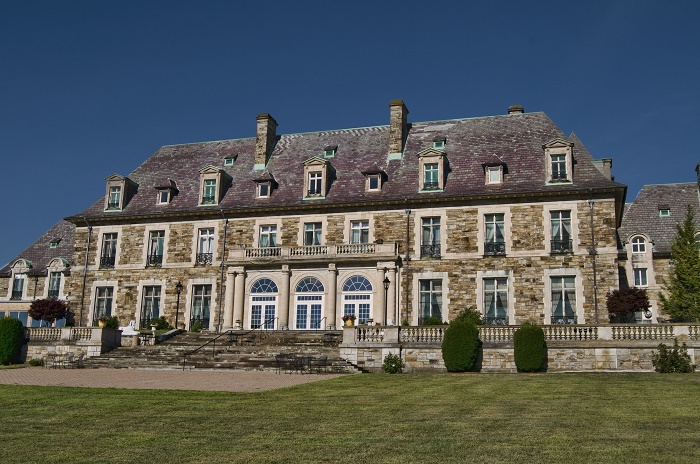 With the spectacular water view and outstanding architecture, the Aldrich Mansion creates breathtaking place which is perfect for wedding receptions, as well as conferences and fund raisers, nevertheless, it is also used as the place for occasional television and film production work. 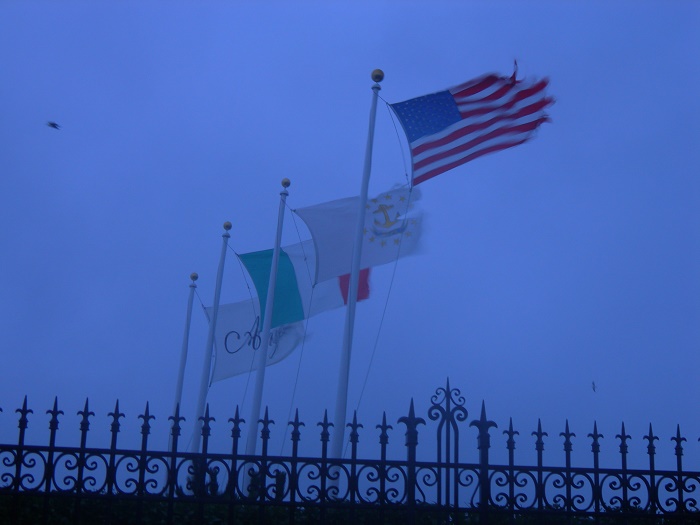