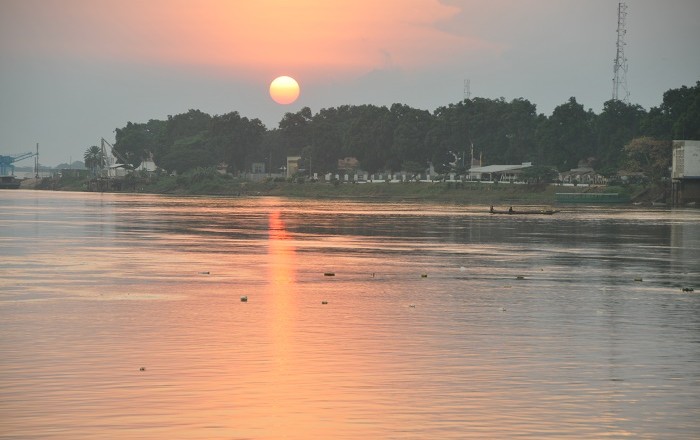 The Ubangi River, which is also spelled as Oubangui, it one of the biggest rivers in Central Africa, as well as the largest right-bank tributary of the Congo River, flowing  to the west and in the same time forming the border of the Central African Republic and the Democratic Republic of the Congo, so that later would form the border between the two Congo Republics. 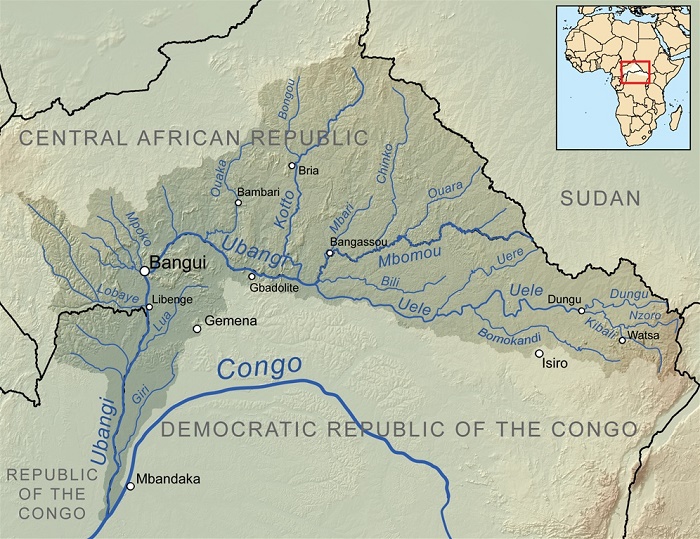 There is no spring for the river, because it begins at the confluence of the Mbomou and Uele Rivers, where before exiting the Central African Republic, it bends and goes through the capital city, Bangui. 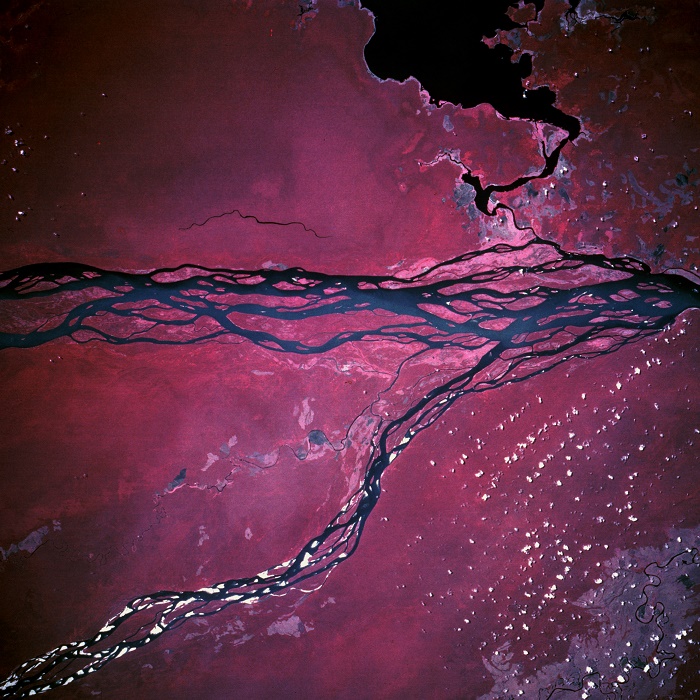 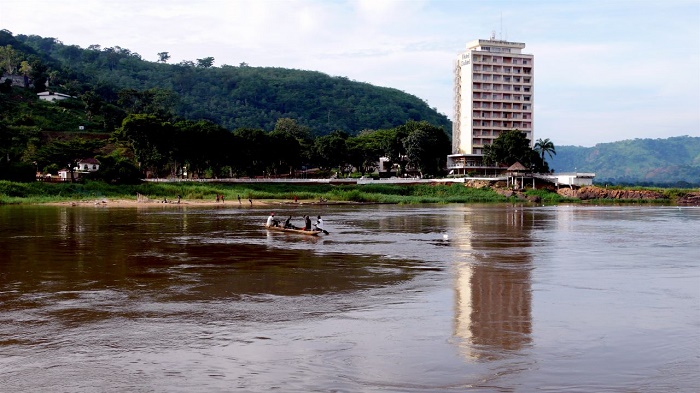 The river flowing towards the Congo River is separated by elongated islands, however, in the lower part the land is with sandy shoals compared to the confining rock in the upper part that creates rapids. Being an important source of water, but most of all transportation route, the Ubangi River plays a major role in everyday life of the people that live around it. 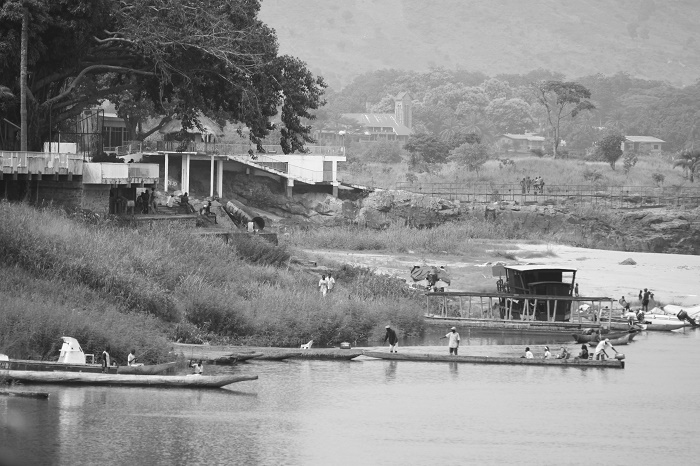 There were some plans in the 1960s which were promising for the Lake Chad to divert waters from the Ubangi to the Chari River which flows into the lake. According to the plan, the water from the Ubangi would revitalize that lake and provide a livelihood in fishing and enhanced agriculture to tens of millions of central Africans, however, the plans were not finalized and over the years there were similar proposals, which until today still have not been realized.

In 2008, the countries committed to the preservation of Lake Chad, renewed the plans, but with the ongoing struggles, political issues in the countries, it is not clear whether something will happen. Nonetheless, it definitely is one of the greatest rivers in Africa, which brings ease to the livelihood of the Central Africans and enriches the flora and fauna of the countries through which it passes. 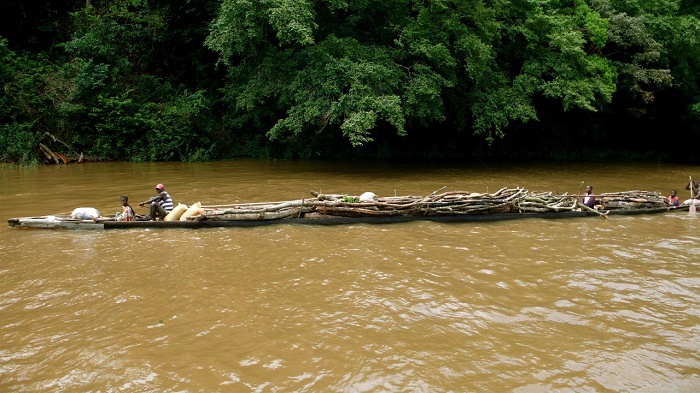 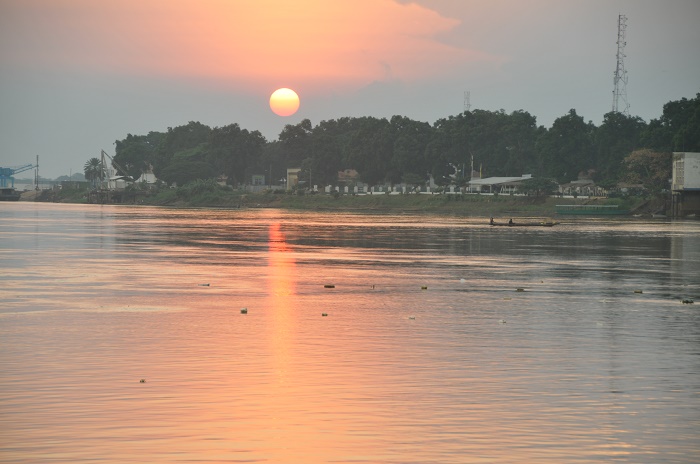 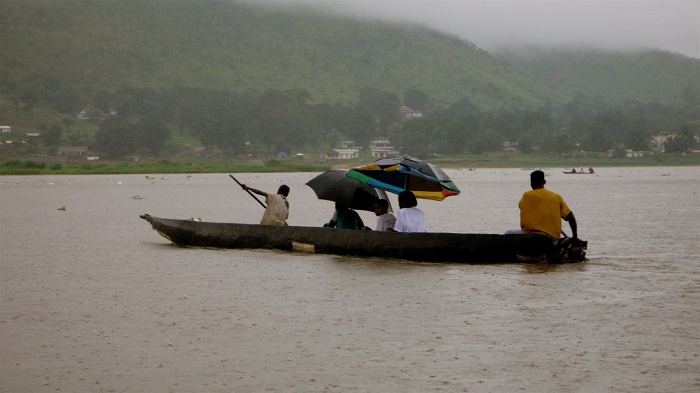