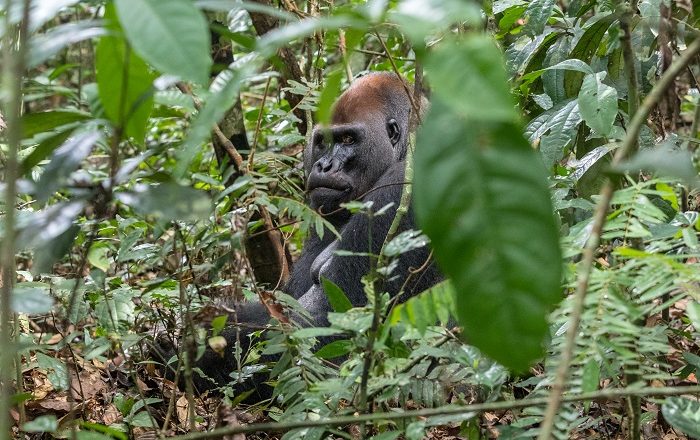 The Dzanga-Sangha Special Reserve, also known as Dzanga-Sangha Forest Reserve, is a protected natural area which is located in the southwestern part of the Central African Republic. Covering an area of about 6,866 sq km (2,651 sq mi), this reserve was established as such in 1990 in order to protect the important flora and fauna that is still thriving here. 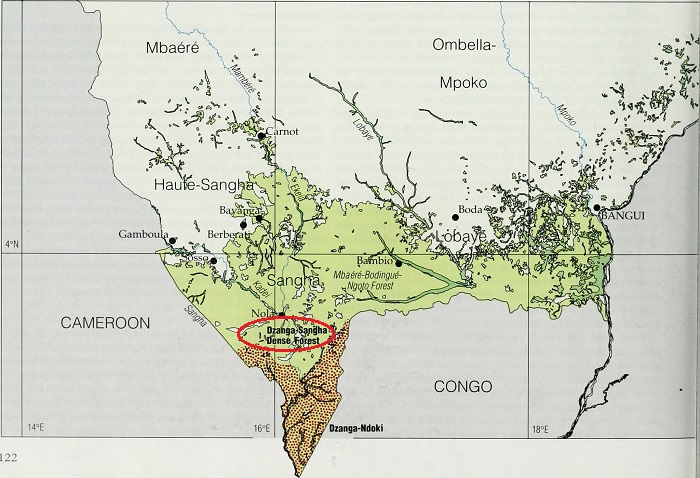 As the park is entirely covered in lowland rainforest, and by being adjacent to the Sangha River which is one of the major tributaries of the enormous Congo River, it is also part of the UNESCO World Heritage Site list that is known as Sangha Trinational, which includes also Nouabalé-Ndoki National Park in the Republic of the Congo and Lobéké National Park in Cameroon. 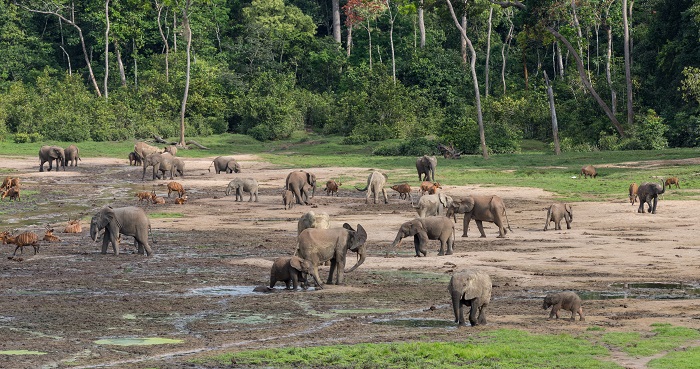 Well known for the impressive biodiversity, there are still some of the biggest intact forest blocks that are remaining in the country. The tropical forest, being an important home to the wildlife is comprised of entangrophragma trees, red ironwood tree, manilkara, calabash nutmeg, ricinodendron, along with African tulip tree, rubber tree, strangler fig, and cecropia. 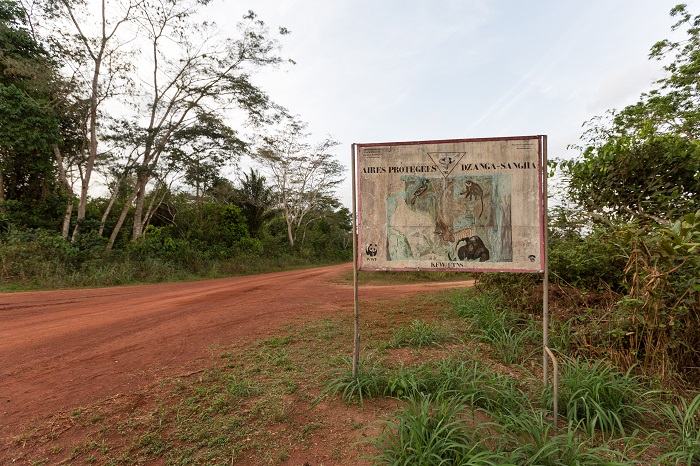 All these trees are creating a habitat for the large mammals that live here, such as the western lowland gorillas, forest elephants, forest buffaloes, bongo, giant forest hog, red river hog, chimpanzee, a host of monkey species, sitatungas and a number of duiker species. Nonetheless, Dzanga-Sangha Forest Reserve contains one of the highest population densities of gorillas, as there are estimated 2000 of them living within the reserve’s borders. 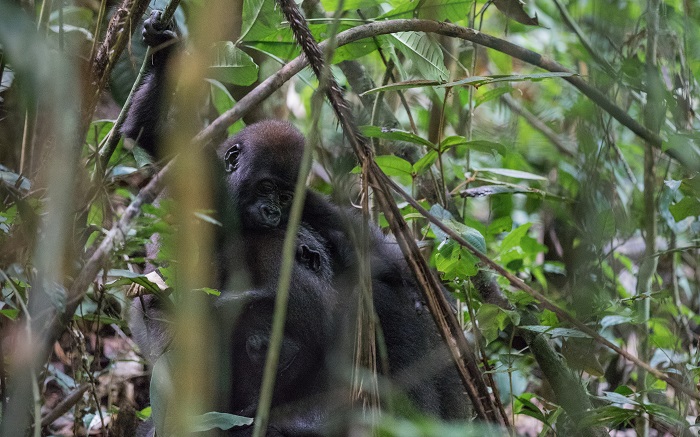 That is why this reserve plays an important role in the study fields which are always conducted here, making the research papers on the gorillas to be in high numbers. In addition, with the cooperation of the local Baka People, the tourism sector is slowly growing here, as there are many people who would like to approach, see and spend some time with a family of gorillas, thus naming it “gorilla tourism”. 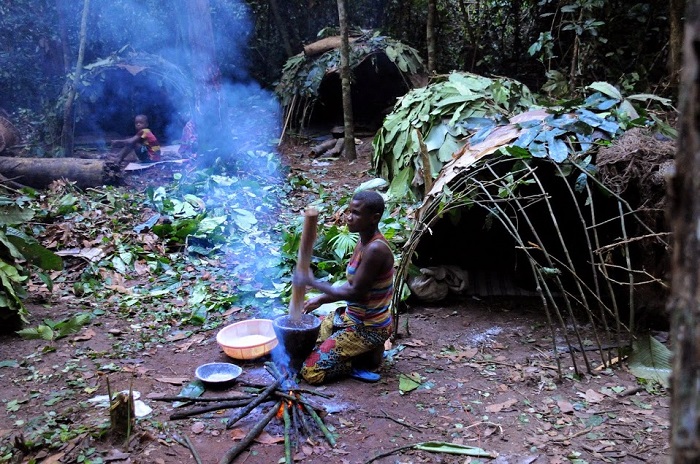 Lastly, even though there are still uncertainties with the security of the nation, the Dzanga-Sangha Special Reserve shall continue to be the beacon of hope to the lowland gorillas, and their number in the Central African Republic shall rise significantly, as there are always some efforts for their number to grow steadily. 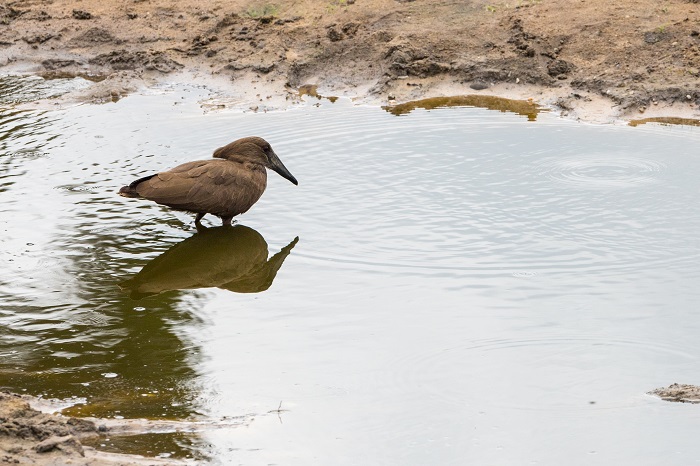 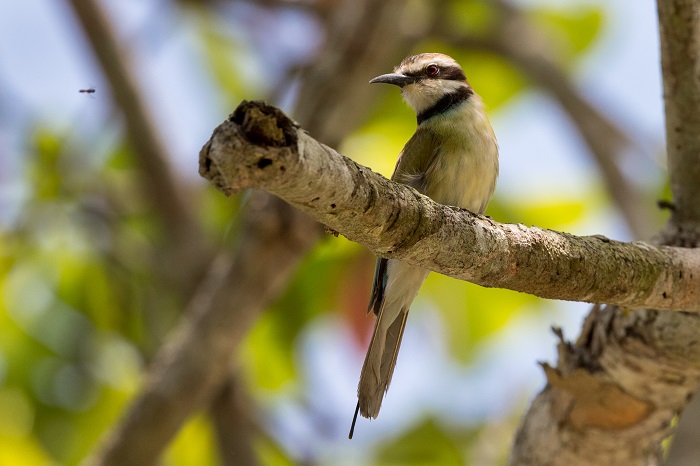 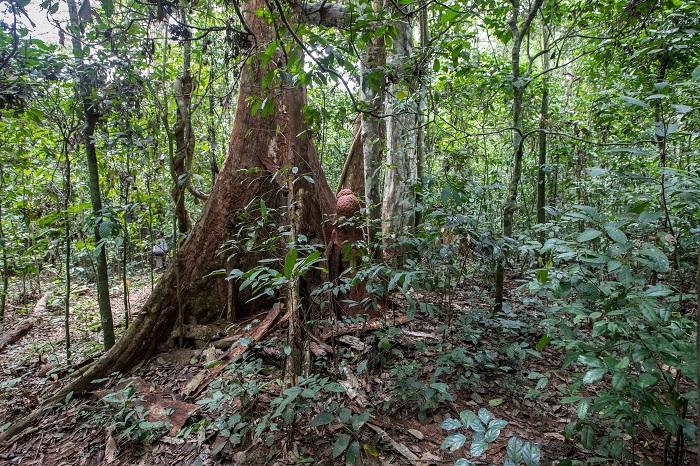 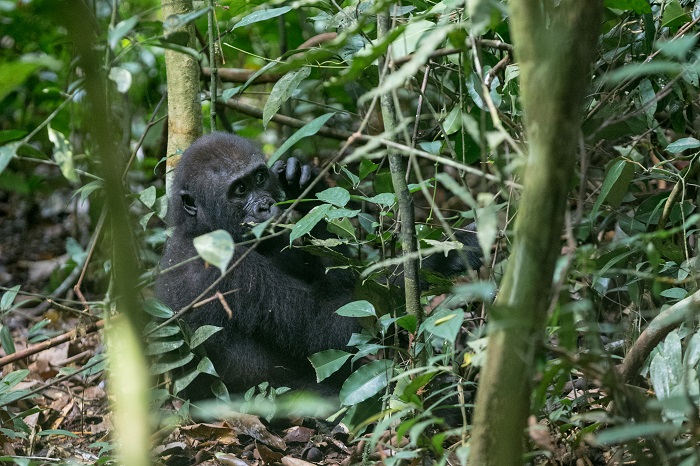 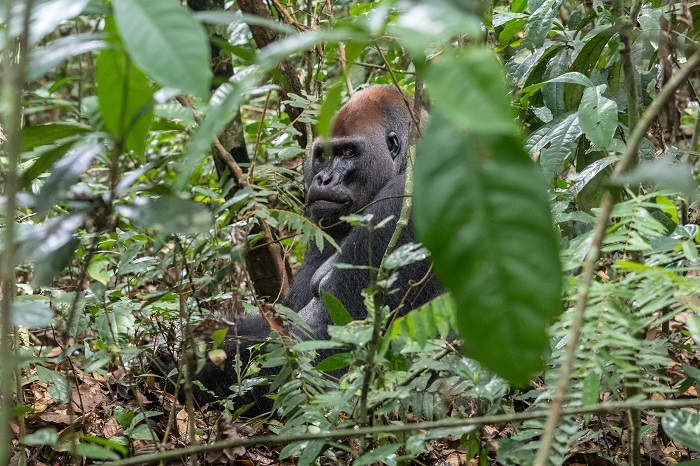