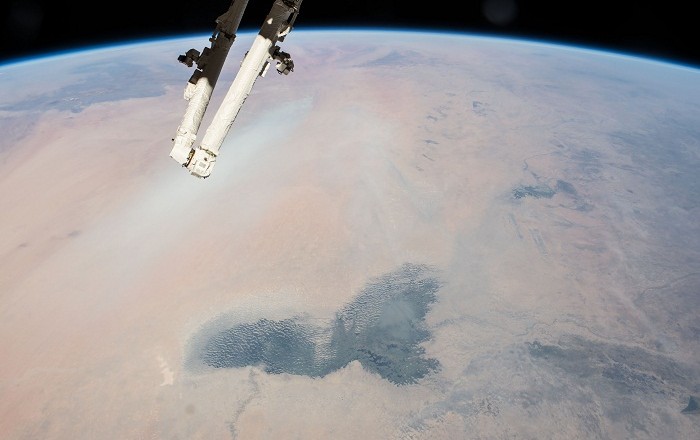 Lake Chad is one of the most important lakes, which is historically large, shallow, endorheic lake located in Africa, and being shared between four countries; Chad (from where the country gets its name), Cameroon, Niger and Nigeria. 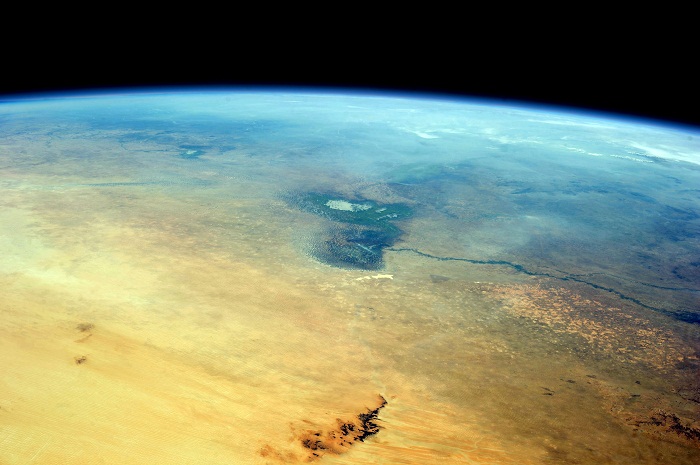 Straddling the borders of Chad, Nigeria, Niger and Cameroon in West Africa, Lake Chad has been a source of freshwater for irrigation projects in each of these countries. Maps drawn from a series of satellite images show a dramatic decrease in the size of the lake over the past 30 years. Since 1963, the lake has shrunk to nearly a twentieth of its original size, due both to climatic changes and to high demands for agricultural water. 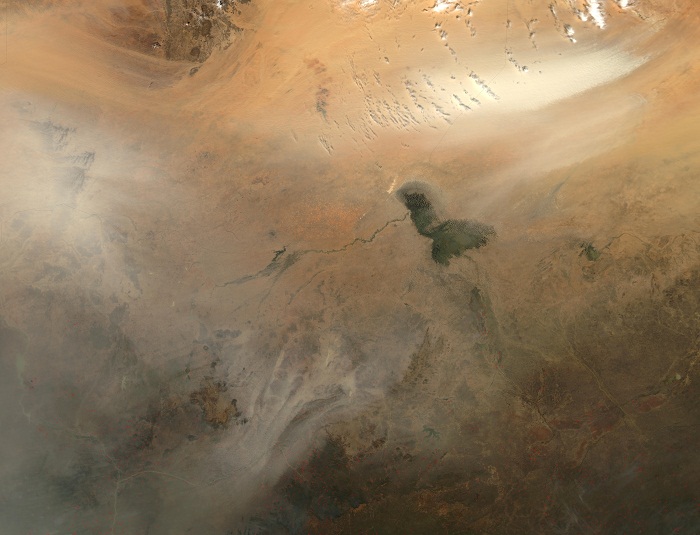 The Basin of Lake Chad covers a surface area of around 2.3 million square km (888,034 sq mi), but the lake itself in the past covered an area of more than 26,000 square kilometres (10,000 sq miles), making its surface the fourth largest in Africa. 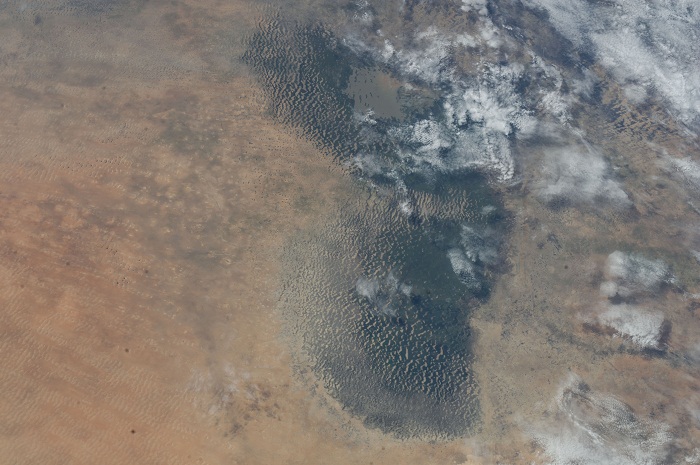 The Chari River, fed by its tributary the Logone River, provides over 90% of Lake Chad’s water, with a small amount coming from the Yobe River in Nigeria/Niger, where despite high levels of evaporation, the lake is fresh water. Over half of the lake’s area is taken up by its many small islands (including Bogomerom archipelago), reed beds and mud banks, and a belt of swampland across the middle divides the northern and southern halves. 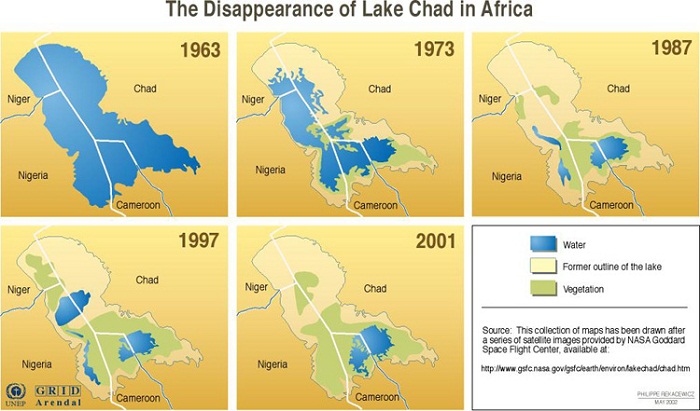 Lake Chad was first surveyed from shore by Europeans in 1823, and it was considered to be one of the largest lakes in the world then. After the discovery of the lake, and with the increased demand of lake’s water from the local population, the shrinkage has accelerated throughout the years, nonetheless, in the last couple of decades it has shrunken rapidly. 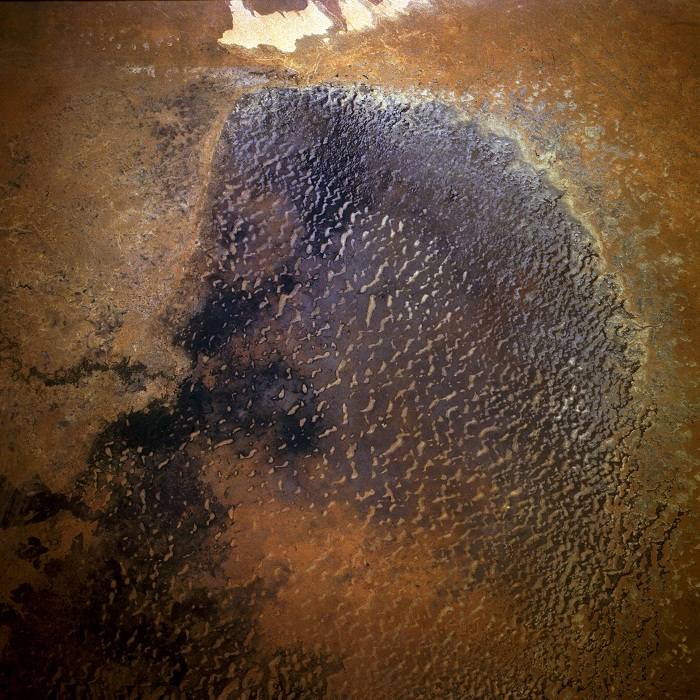 There are plans for diversion of some rivers to flow into the lake, however, due to insufficient funds, and not approving funds/credits from Agencies and Banks that could help, Lake Chad is most of the time “praying” for the flooding of the wetland areas to be greater than usually they are. 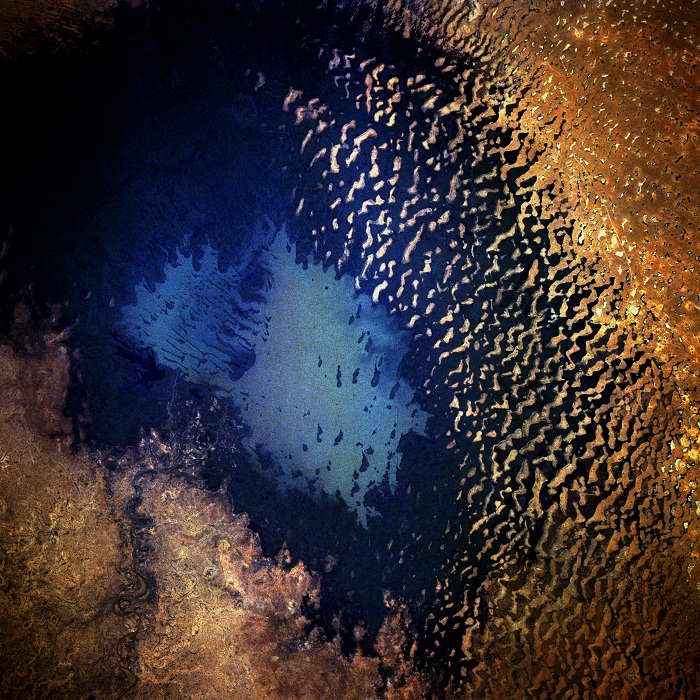 This is one piece of African jewel that should be restored to its greatness not just for the lake, but also for the population that lives around the lake. 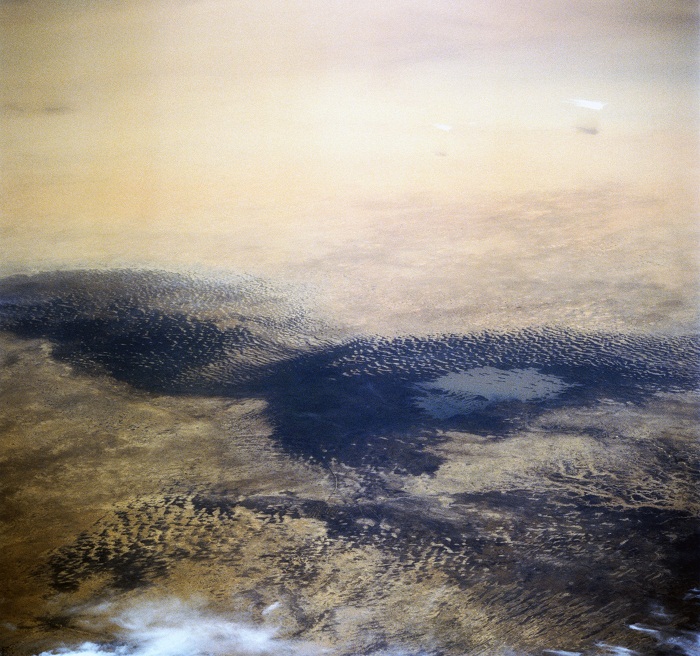 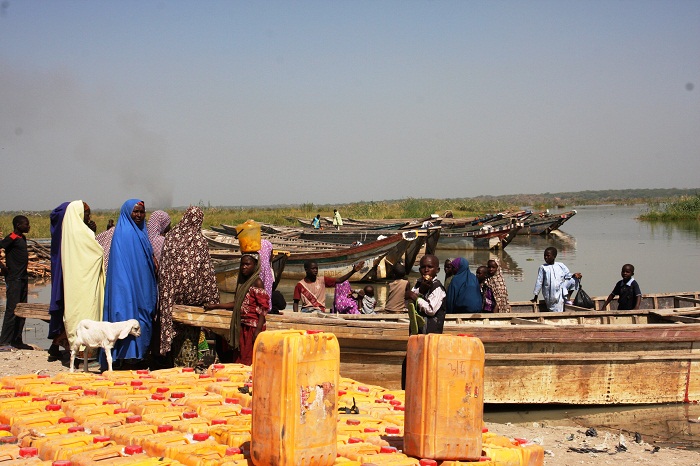 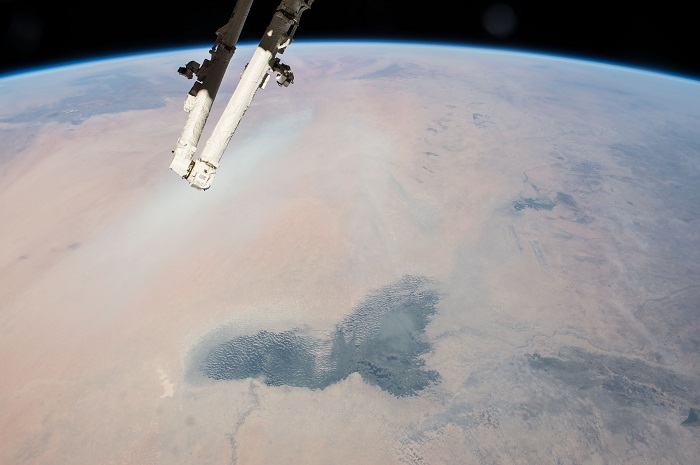 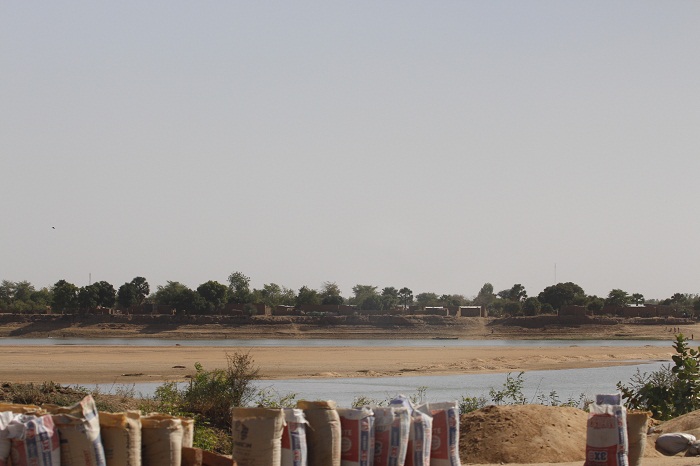