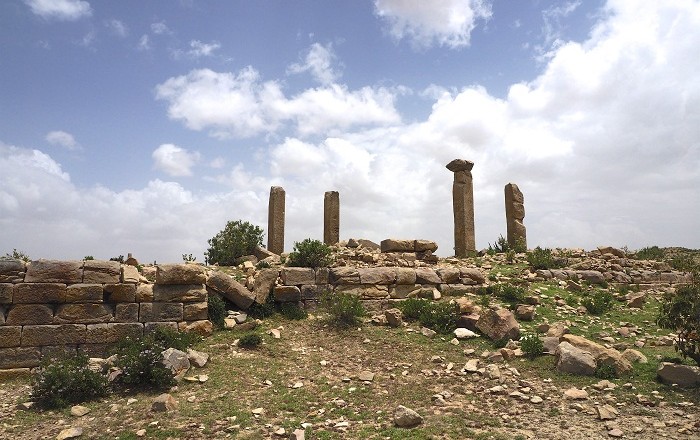 Qohaito was an ancient city located in the southern region of Debub, which is located in the State of Eritrea. The ancient city is also known as Kohaito. The town was located 2,500 meters (8,202 feet) above sea level, on a high plateau at the edge of the Great Rift Valley. In antiquity, Qohaito developed and prospered before the rise of Aksum as one of the precursors of the Aksumite civilizations and developed a complex society during the heyday of Aksum around 100-700 A.D. 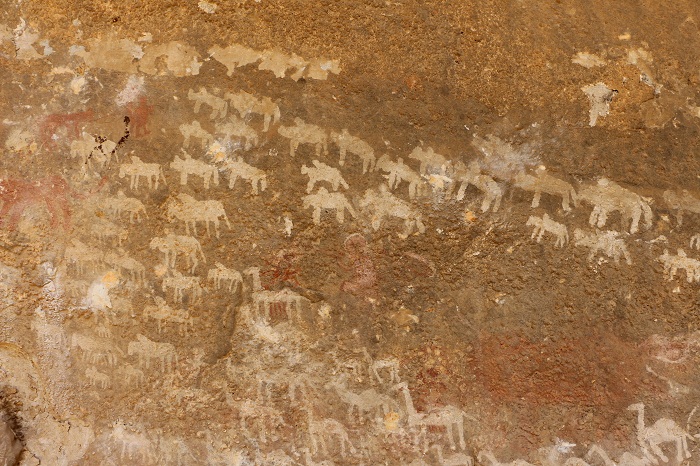 As part of a dominating regional civilization expanding from present day Sudan to the southern part of the Arabian Peninsula the ancient inhabitants of Qohaito benefited from extensive local trading networks as well as from foreign relations with the Roman and Byzantine Empires. That is why the site of Qohaito must not be taken as a single site but as a cluster of sites.

An urban city surrounded by many towns and hamlets that have prospered because of the caravan that traveled to and from Axum. Occupying a strategically important location Qohaito would be able to intercept and benefit from trade caravans. 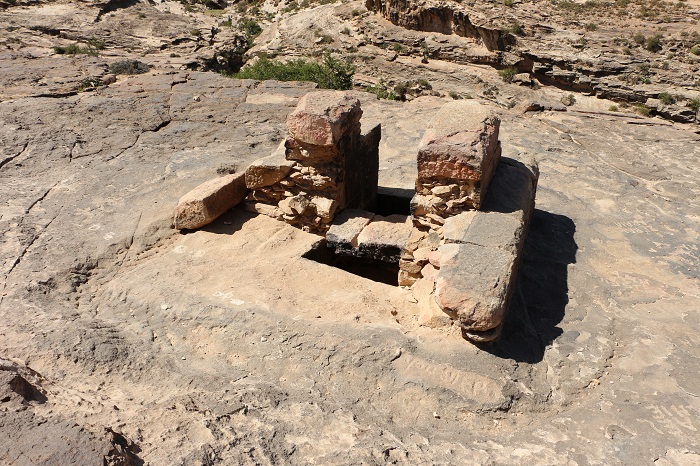 Nevertheless, the area seems to have been abandoned sometime around 900 A.D. and was subsequently left in relative isolation for centuries, until foreign travelers heard about this exceptional place in the middle of the 19th century and again made it known to the outside world through their travel accounts about the enigmatic archaeological monuments and sites on the plateau. Mount Emba Soira, Eritrea’s highest mountain, lies near the site, as does a small successor village. In recent history, Qohaito remained unexplored until a team of National Museum of Eritrea conducted a systematic survey and inventory works between the years 1996 and 1998. When they got to the sites some parts of it were modified or “ruined’ by the inhabitants of the previous decades. 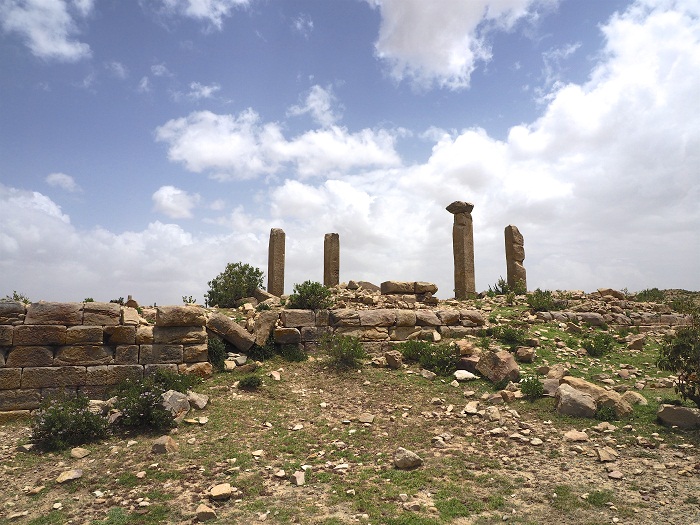