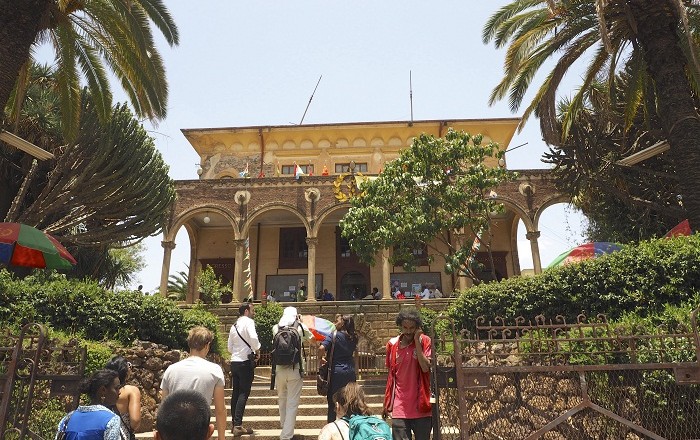 Asmara’s Opera is the official building which houses the Opera theater, located in the capital city of the State of Eritrea, Asmara. Combining the elements of Romanesque Revival and Neoclassicism, this amazing building was built in 1918, according to the design of the Italian architect Odoardo Cavagnari. 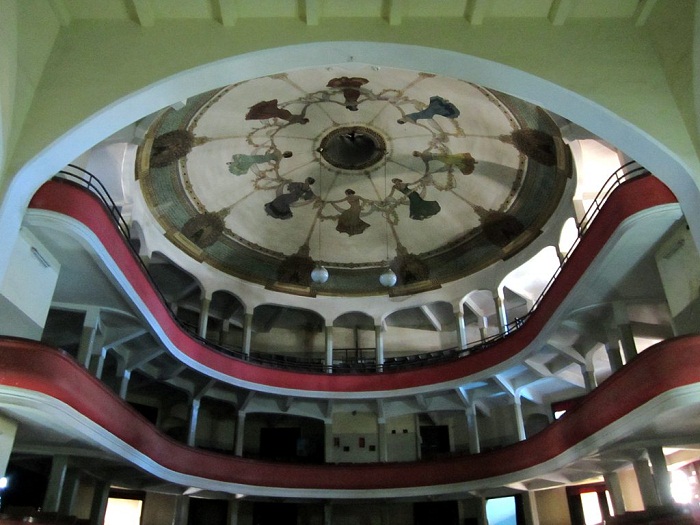 Later, in 1936 the building went under improvements, where enlargements were built as well. Making it one of the most unique places in Asmara, it looks like the building has been crystallized in the place where it stood, looking like some mad scientist have created it. 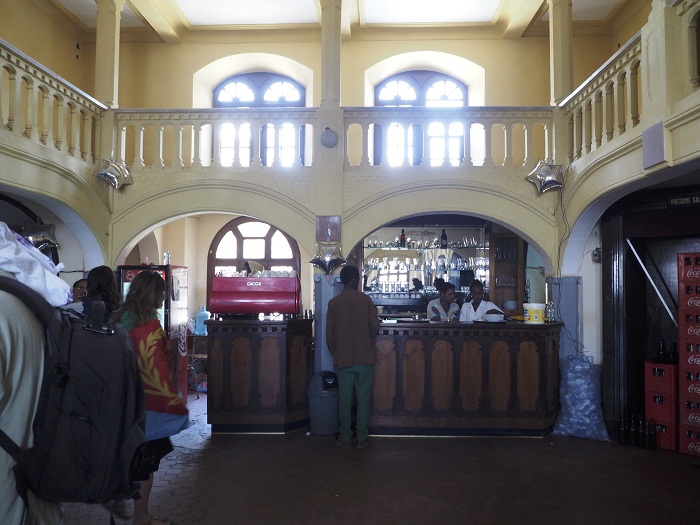 Built on top of a hillside, it made possible for monumental staircase to be built, which is circled on both sides by a shell-shaped fountain and a Renaissance loggia with Corinthian columns.

Parts of the building look like a castle, where battlements and towers are built. At the time when the building was built, the authorities have given a freedom in building structures all around the city, which in turn looks very different, with different styles of architecture. 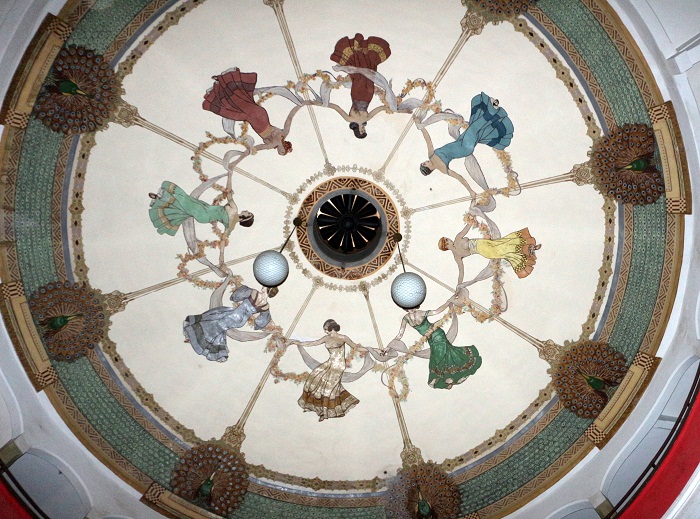 In 1952 the Asmara’s Opera building was purchased by Ethiopia and Eritrea from the Italian owners, but after gaining independence, Eritrea took control once again of the building, making it state-owned property. Not being used frequently as it is supposed to be today, it stands as a clear historic mark of Eritrea’s past. 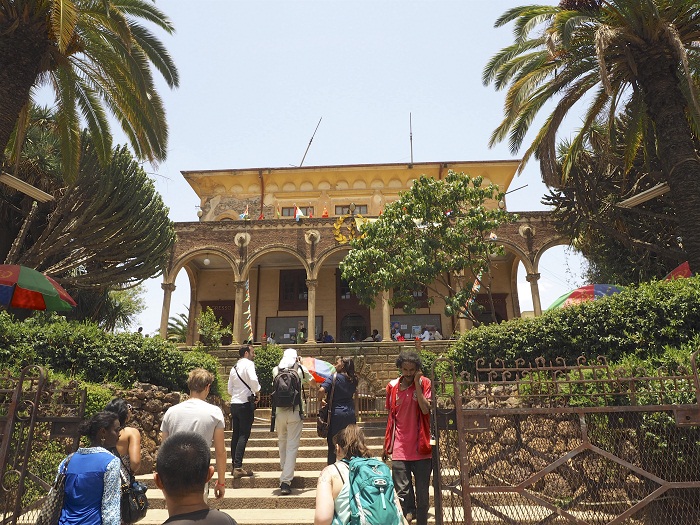 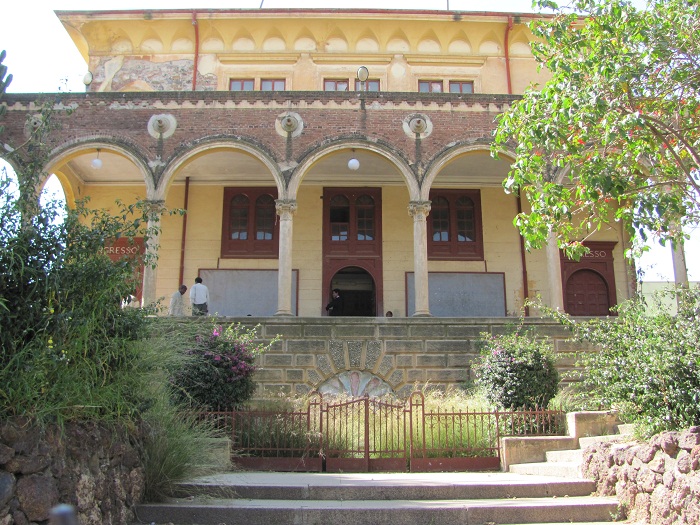