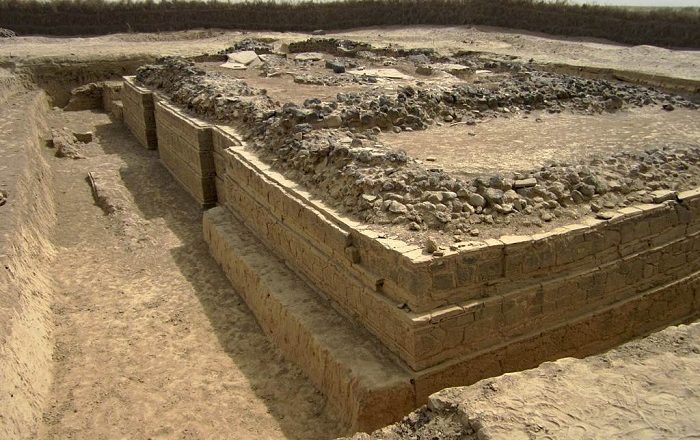 Adulis, also known as Aduli, is an ancient archaeological site which is located in the northern part of the Red Sea, and it is officially nowadays in the central coastal part of the State of Eritrea. Serving mainly as a port that had high importance during the antiquity period, it is best known for its role in the trade during the rule of the Kingdom of Aksum, with its peak being between 4 and 7 century. 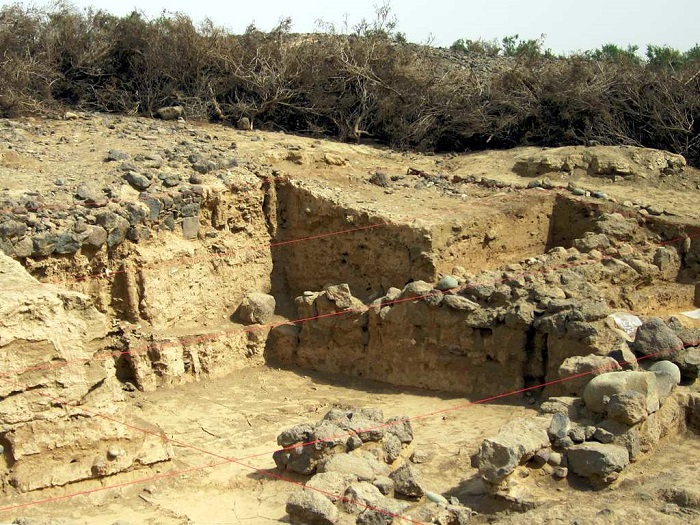 As the city was connected to Aksum in Ethiopia by a mountainous route via the other Eritrean ancient city of Qohaito, Adulis is considered to have been a port that was used as an excellent connection to India through which luxuries such as ivory, tortoise-shell and rhinoceros horn have been shipped throughout the rest of the world. 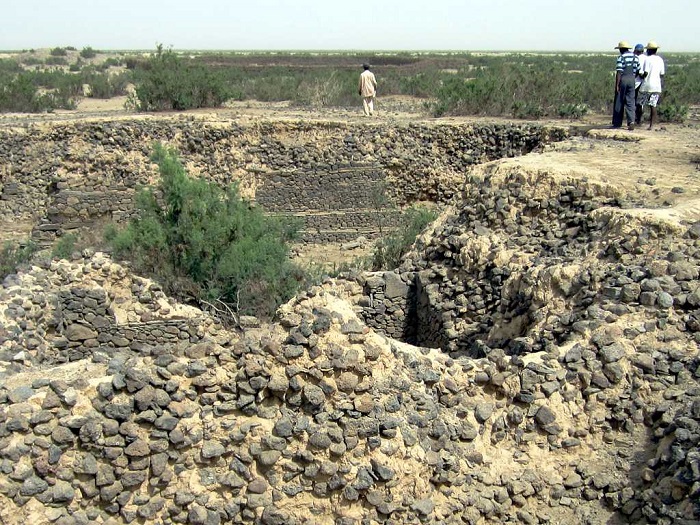 Henry Salt in 1810 was the first person that identified the archaeological site, although there are some sources which suggest that it was discovered during a French mission to Eritrea under Vignaud and Petit which occurred in 1840. Still, throughout the years, there have been numerous archaeological excavations by the colonial powers which uncovered the bigger part of Adulis, and which have pointed out that Adulis might not have been part of the Axumite Kingdom, but another kingdom that was not a constituent part of Axum. 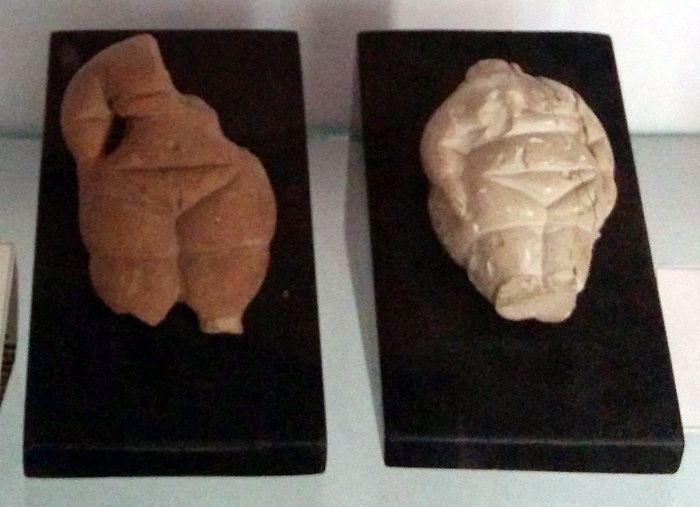 When the historians will agree to which kingdom exactly Adulis belonged it is unclear, nonetheless, there are high hopes that the excavated artifacts from the site will be brought back to Eritrea’s capital, Asmara, where they could be displayed so that every visitor of this small nation in East Africa would be able to see the parts of the ancient history of the country. Even in recent years, there have been plenty of gold and silver coinage, glass, marble, decorated pottery unearthed here, which proves that Adulis is still rich in archeological findings. 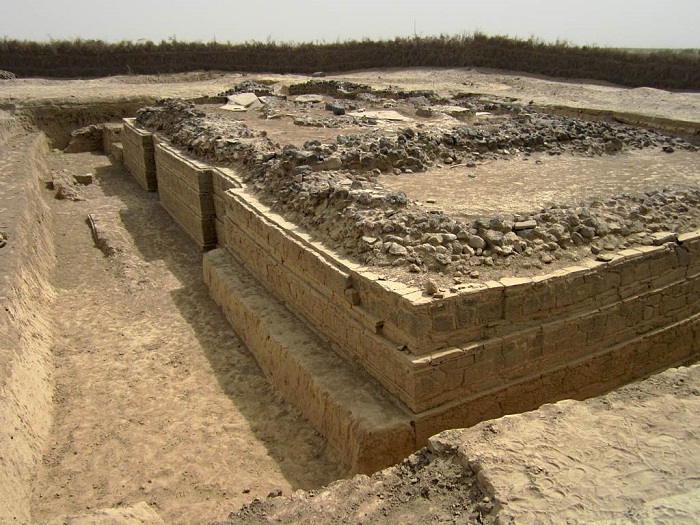 All in all, it might not be as big as the most visited or more famous archaeological sites, Adulis will continue to baffle archeologists as to which kingdom it actually belonged, with hope that UNESCO will recognize the importance and put it on the famous World Heritage Sites List. 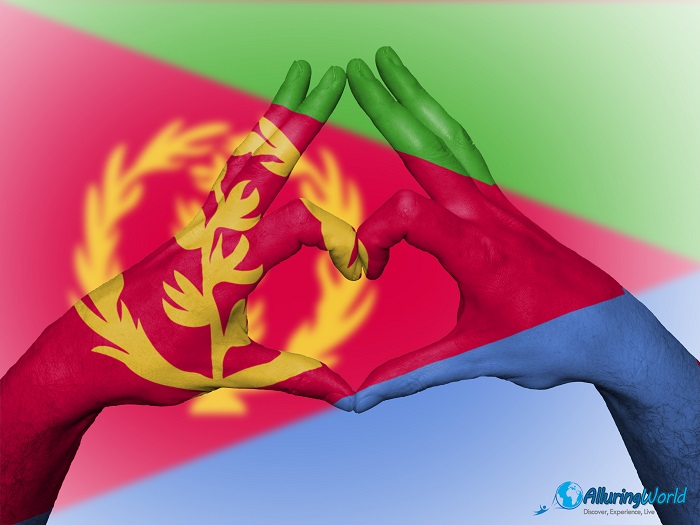