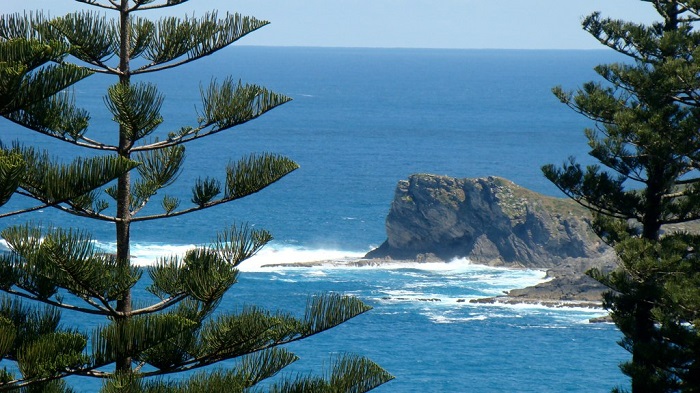 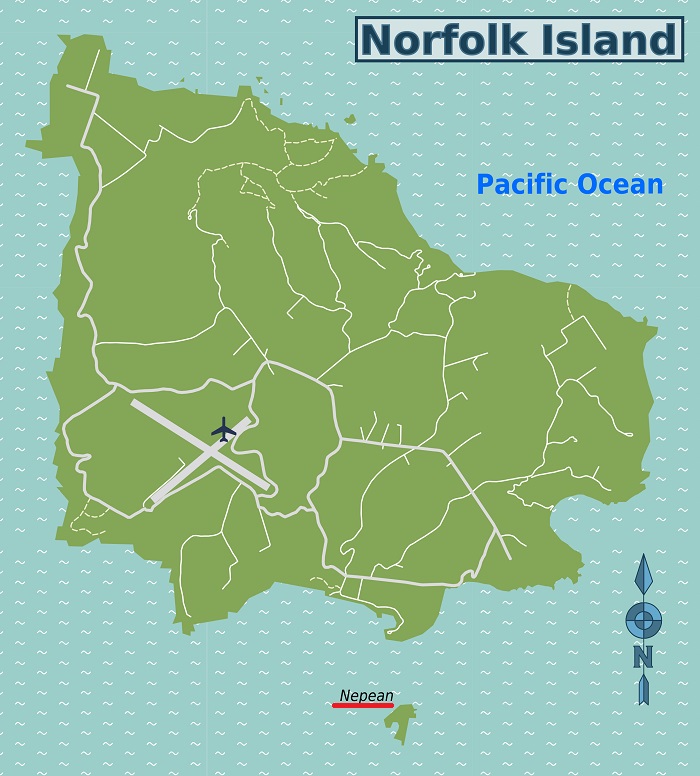 As there are tall cliffs surrounding the major part of the islet, throughout the years it was inaccessible, which in turn have no permanent residents. The island was formed by sand that was wind blown from sand dunes between the last two ice ages, unlike its two neighbors, Norfolk Island and Phillip Island, which are organic in origin. 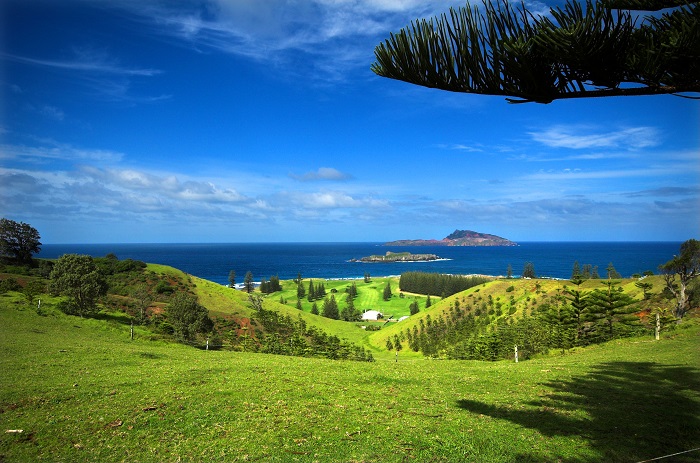 Then the islet formed of cross bedded calcarenites that was cemented by dissolved lime into its present form. Previously there were signs of Polynesian people who have visited the island, however, during the Second Convict Settlement of Norfolk when the Australian and British settlers arrived in the area, the island was used mainly as a quarry and for timber, which later was abandoned. 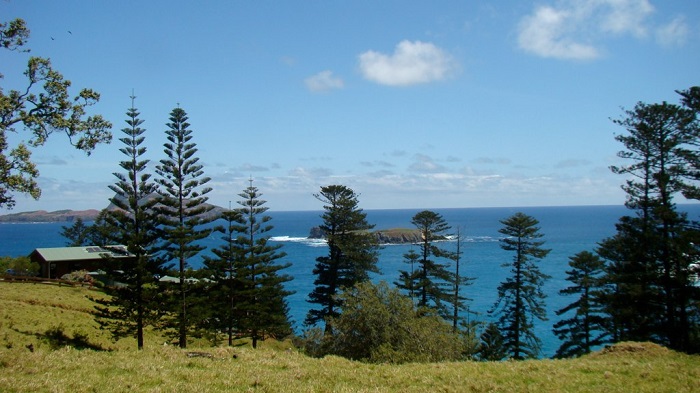 Nowadays, Nepean Island is a breeding site for several species of interesting seabirds such as the Little shearwater, Whale Bird, a couple of Noody species, in addition to the native plants that are still present, such as Pigface, Native Spinach, Moo-oo, Native Flax and Native Rush.

Certainly one of the most attractive sightings in the past would have been the endemic Marbled Gecko, also known as Christinus, which unfortunately nowadays is extinct. Playing an important role in the preservation of the flora and fauna, Nepean Island shall remain an important piece of land which will continue to inspire scientists to be a bit more interested in the wildlife that visits the small islet. 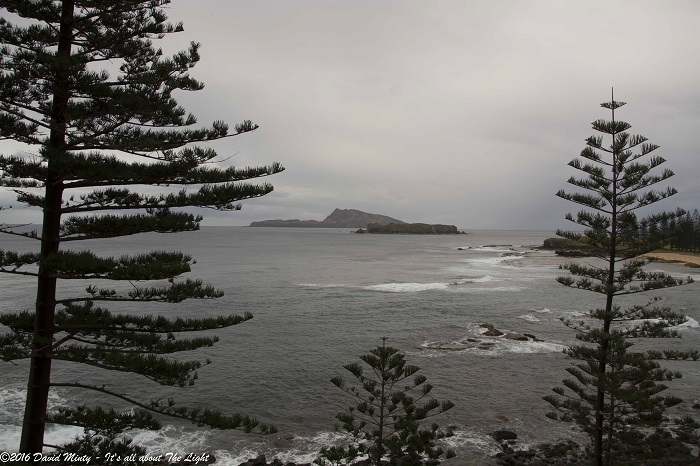 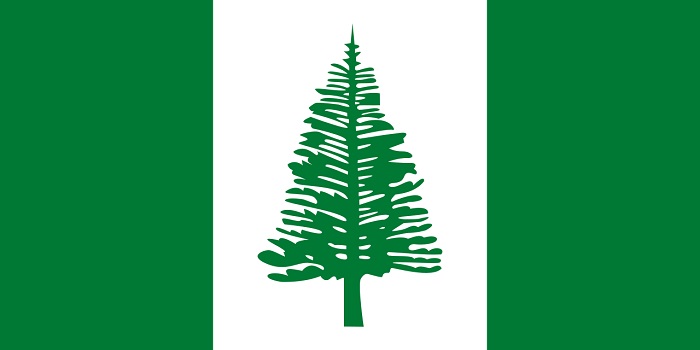 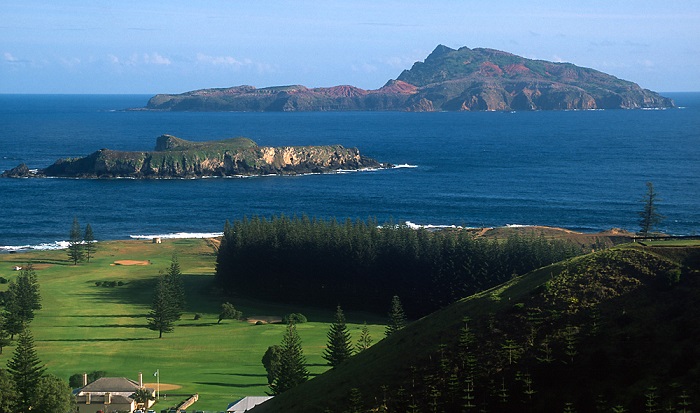