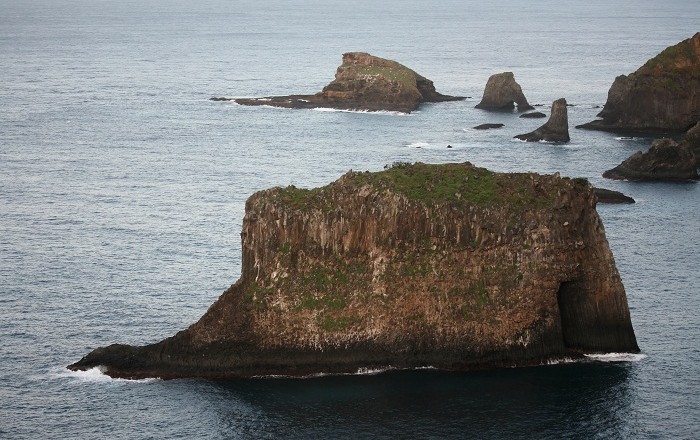 The Cathedral Rock is a small islet off the north coast of the Norfolk Island, which is a small island in the Pacific Ocean located between Australia, New Zealand and New Caledonia, and it is part of the Commonwealth of Australia. 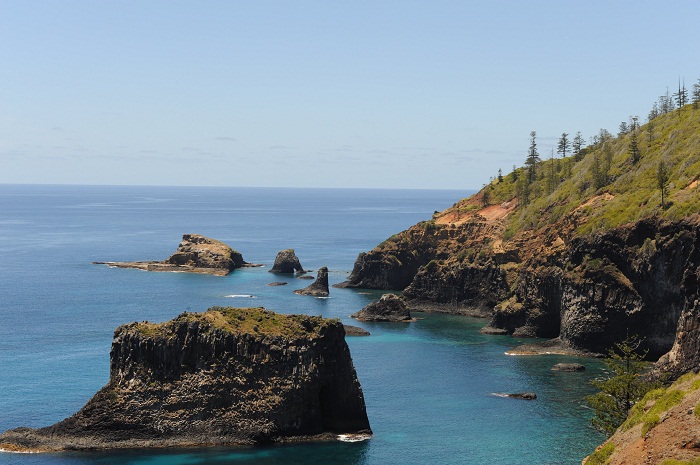 The islet is located around 1.5 km (1 mi) off the coast and it is named as Cathedral Rock simply because it has some kind of shape of a cathedral. It is around 8 meters (26 feet) high, and 10 meters (33 feet) long. 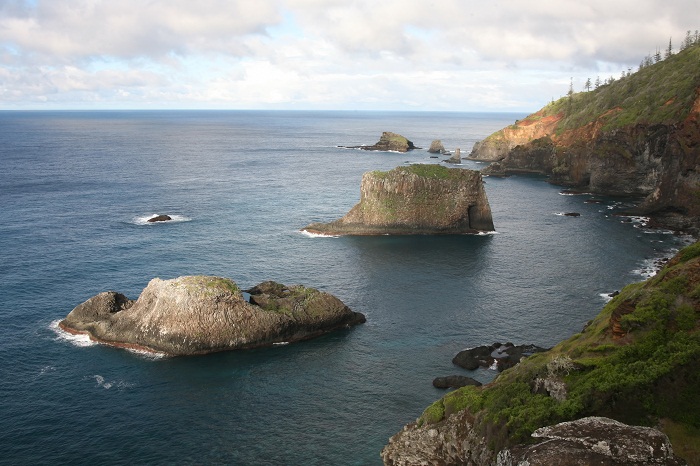 As soon as you come at the end of the Duncombe Bay Road, in the Norfolk Island National Park, you will be able to see the impressive rock, as well as the Duncombe Bay which is where Captain Cook landed in 1774. He described the island as “paradise” and was impressed with the pine trees, which he thought would be ideal as masts and spars for British navy ships. 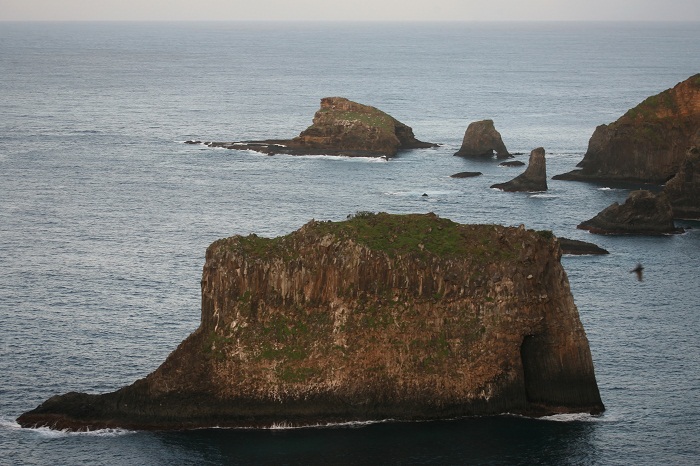 He was wrong, because knots in the trunk from the many tree branches weaken the soft timber, which breaks easily. The sides of the rock, as you can guess are rocky, however, the top of it is with small growing vegetation. 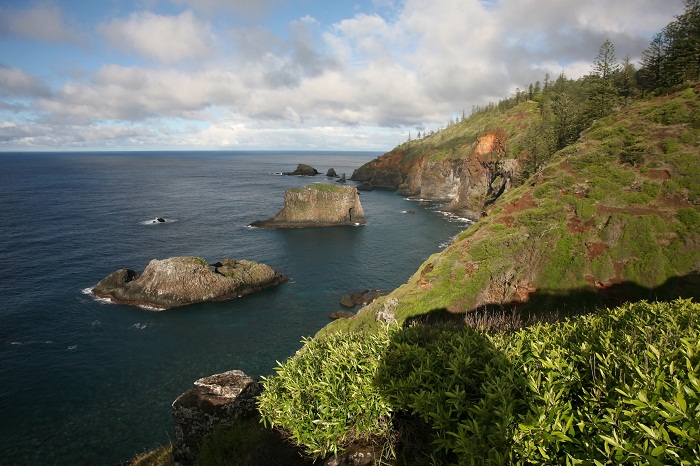 Most of the time, everyone can enjoy in its beauty if you take a kayak trip at the end of Duncombe Bay Road, where the route of the kayaking will take you not just around the Cathedral Rock, but also through similar rock stacks named Moo-oo Stone, Bird Rock and Elephant Rock, which most often are known as Norfolk’s own Twelve Apostles. 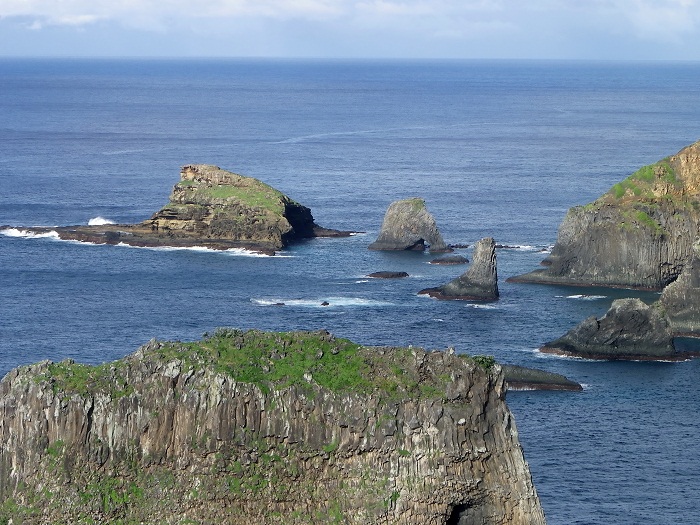 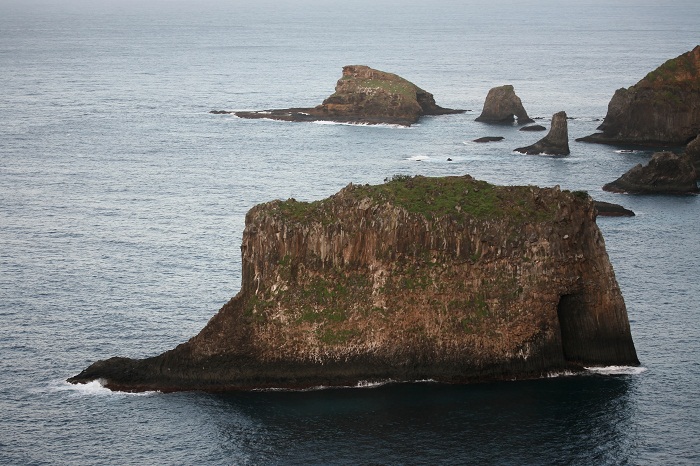 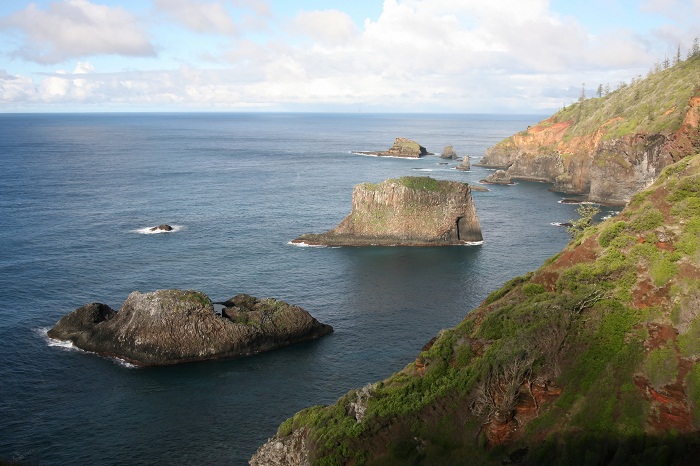