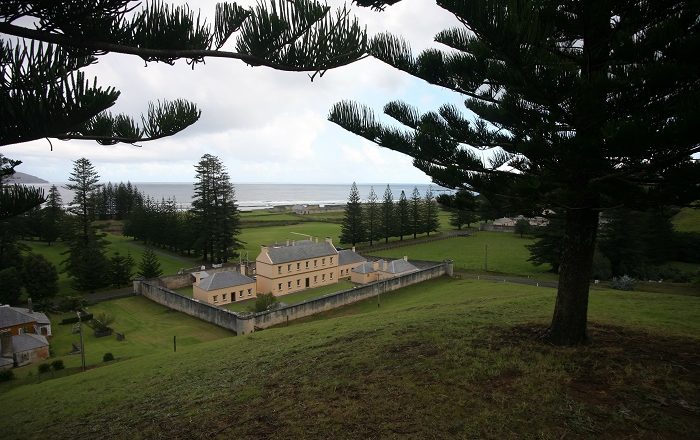 The Legislative Assembly Building is the former seat of the Assembly that was ruling the tiny Territory of Norfolk Island in the South Pacific Ocean. The building is actually located in a large walled compound which dates back from the time when the British Empire was ruling the region. 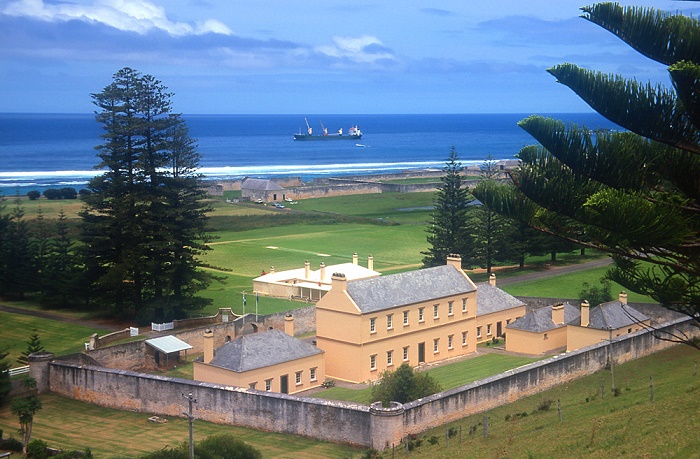 There is a series of stone Georgian buildings which were built by convicts between 1829 and 1834, and in the past they were known as the Old Military Barracks and Officer’s quarters, whereas between 1979 and 2015, it was the home of the Norfolk Island Legislative Assembly, which is today abolished by the Australian Government. Located in what is known as the capital city of the island, Kingston, the sandstone walls from the colonial era with four rounded towers on each corner are one of the best preserved structures which can be found there. 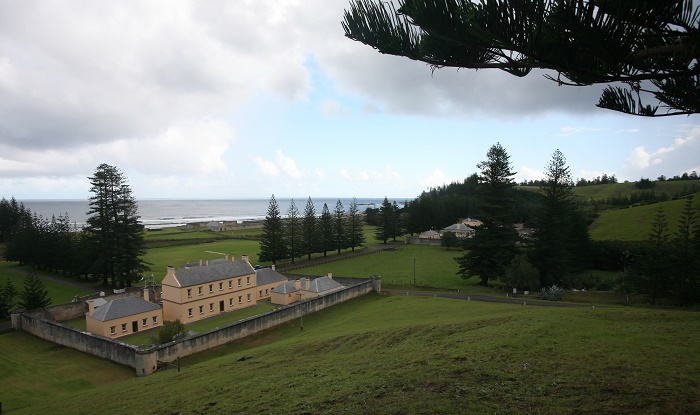 Even though on the political front the Norfolk Island has never been part of the Commonwealth of Australia, it existed as a separate colony administered by Britain until administration was passed to Australia, which in other words means that the Australian Government was in charge of looking after and protecting the island, unlike the events that lead to the abolishment of the Assembly, and unilaterally “annexing” it on 1 July 2016. 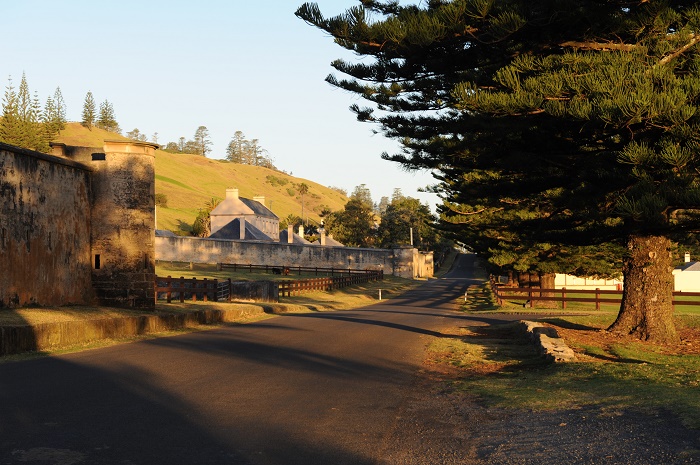 Nowadays, only the Court House can be found on the ground floor of the main building which is two floors, however, there are ancillary buildings which were in the past officers’ outbuilding, officers’ privy, guard room, powder magazine, military hospital and wells. 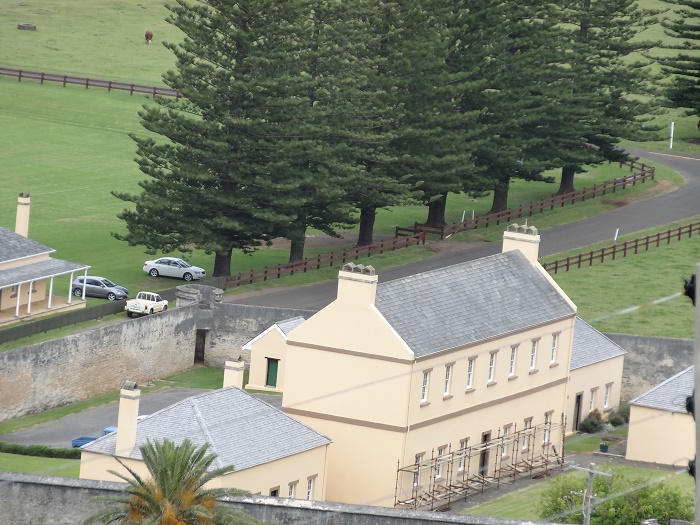 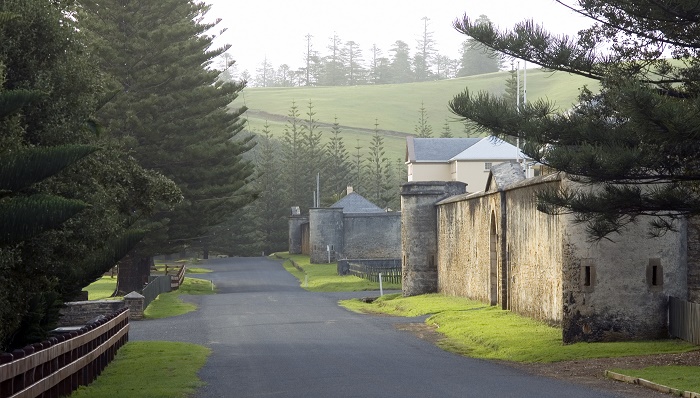 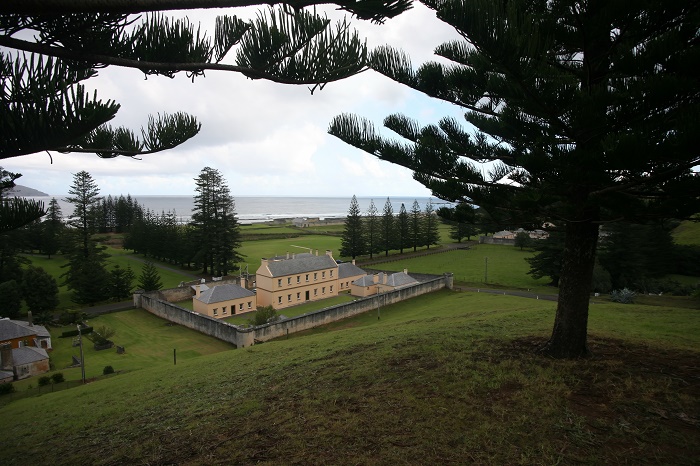