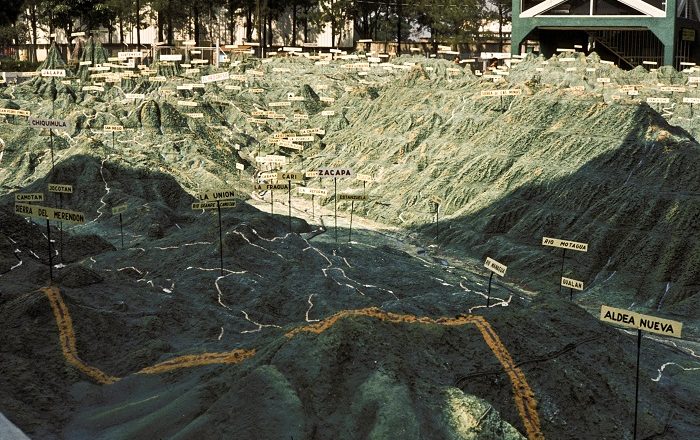 Mapa en Relieve, better known as the Relief Map, is an enormous relief map that shows the nation of Guatemala, and it is located in the capital city of the Republic of Guatemala, Guatemala City. Construction for this interesting work began on 19 April 1904, and it took 18 months to be finished, with the official completion on 29 October 1905. 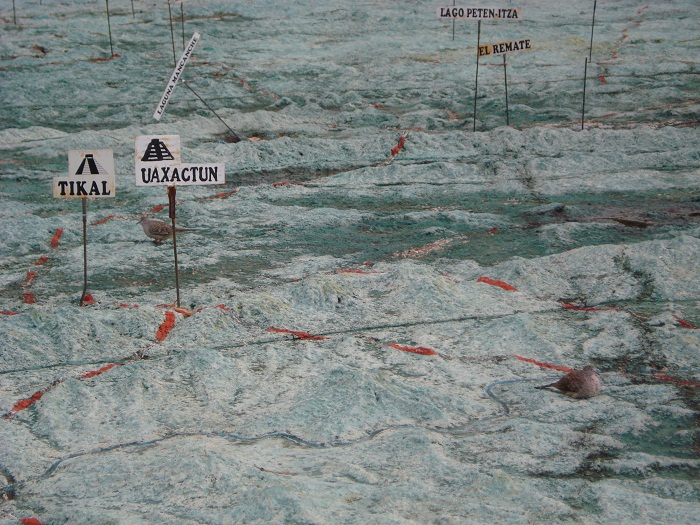 The structure is created with brick, mortar and cement lining in accordance to the architect Domingo Penedo, and the Guatemalan structural engineer, Francisco Vela, where with the support of engineer Claudio Urrutia, Mapa en Relieve was created as a large, impressively accurate 3D replica of the country’s remarkable terrain. 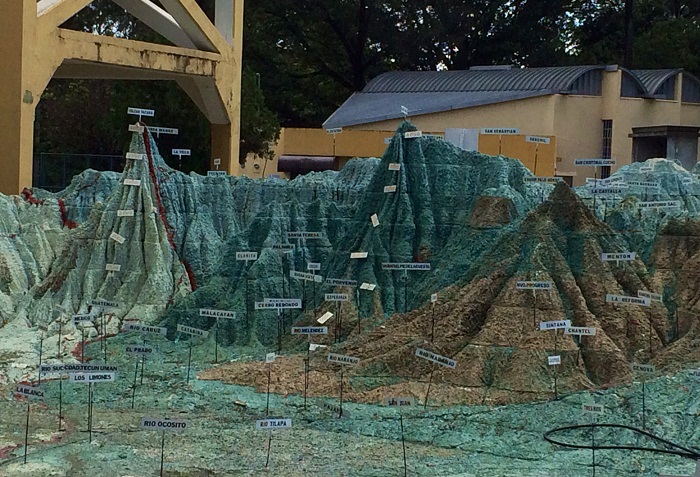 The base of the work is made of stone and pumice stone which was placed where the Atlantic and Pacific Oceans should be presented, while the contours are created with brick, the railroads with lead and the bridges are made from steel. In order to give a more interesting presentation to the visitors, there is an underground tank of 60 cubic meters (2,119 cubic feet) of water which supplies the rivers and lakes, making it a more realistic one. 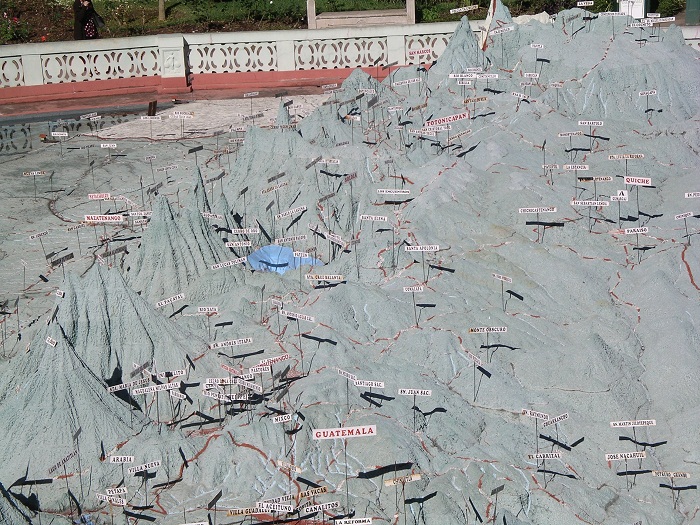 Giving the large bird’s eye view of the nation in Central America, it is quite impressive how Francisco Vela created it, since he was traveling all around the country with a donkey, drawing every bit of his nation. There are not a lot of foreign people coming to see it, and most of the time the Relief map is visited by school groups from field trips. 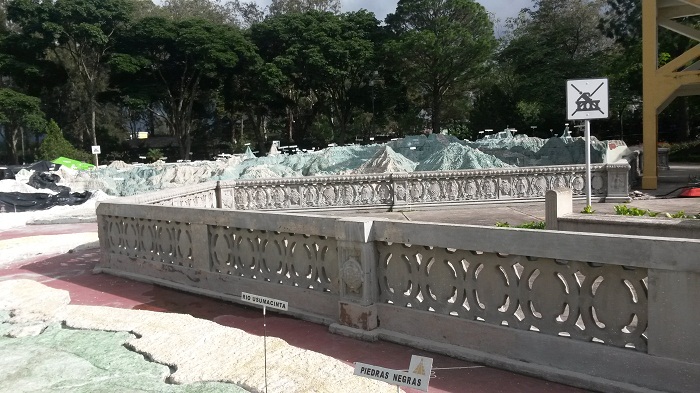 Since the structure is very old, there was a remodeling in 1980 and another one in 2014 in order for this masterpiece to be to an even better scale, despite the marvelous work carried out without the use of any satellites images, and in order to protect it, a restoration and repainting project was carried out in 1999. 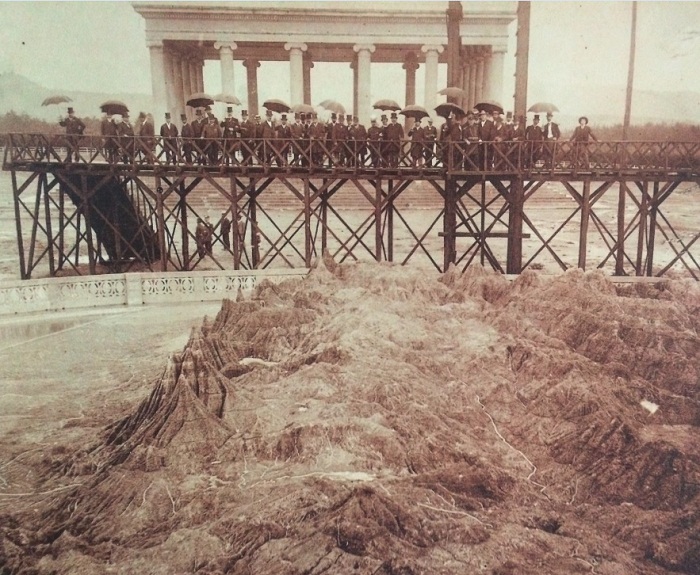 One small disputed piece of the map would be the inclusion of Belize territory in it, since Guatemala have had claims over the entire or sometimes parts of the territory of the neighboring country, a dispute which should be resolved in the following years. 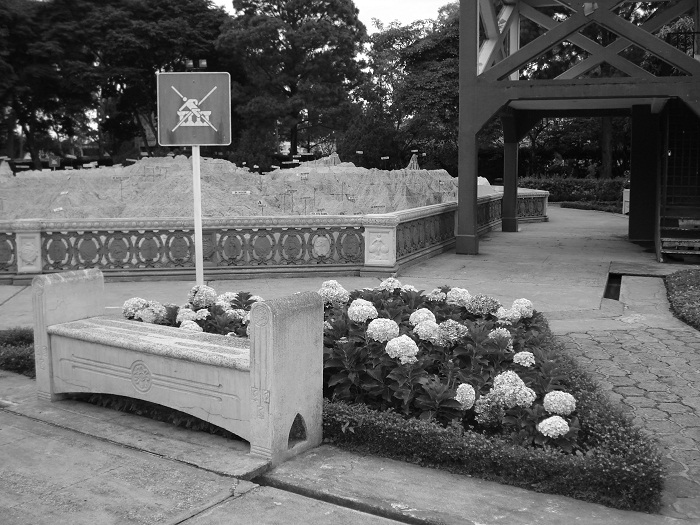 All in all, showing the very diverse topography with the 37 volcanoes, highlands, coasts, infrastructure, cities, Mapa en Relieve is something which should not be missed whenever in Guatemala City, especially if one is planning on traveling around the Central American nation. 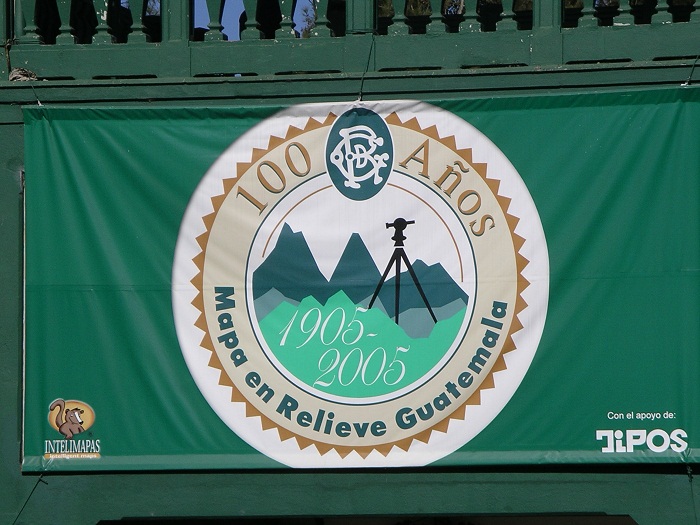 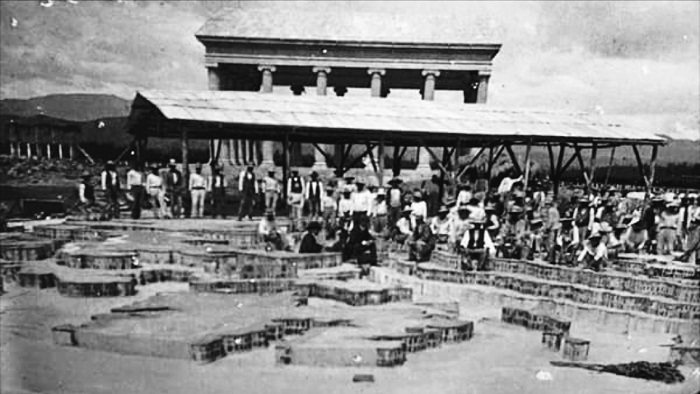 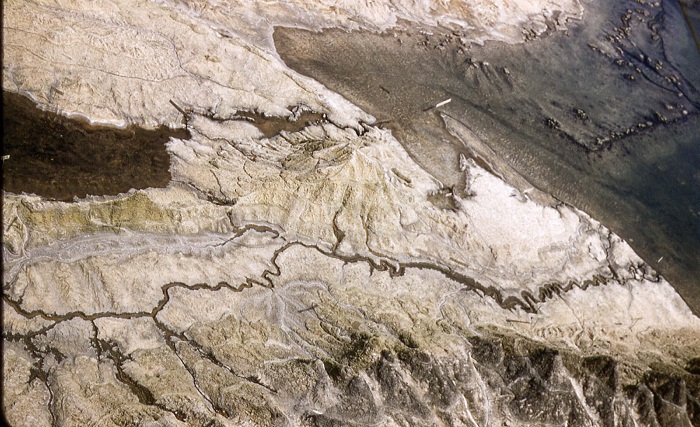 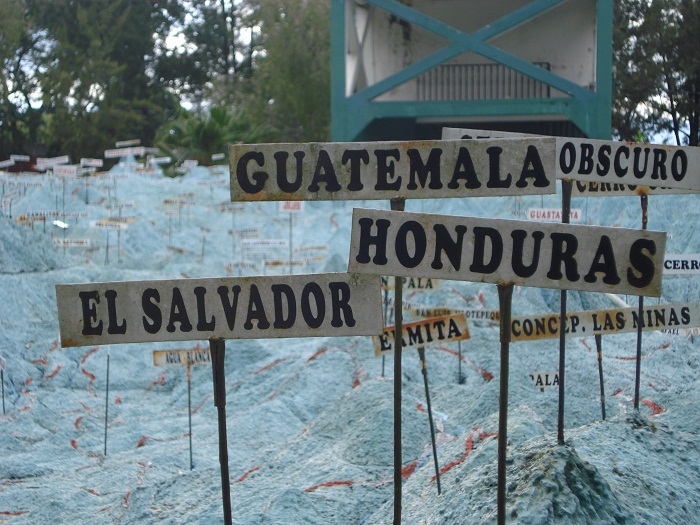 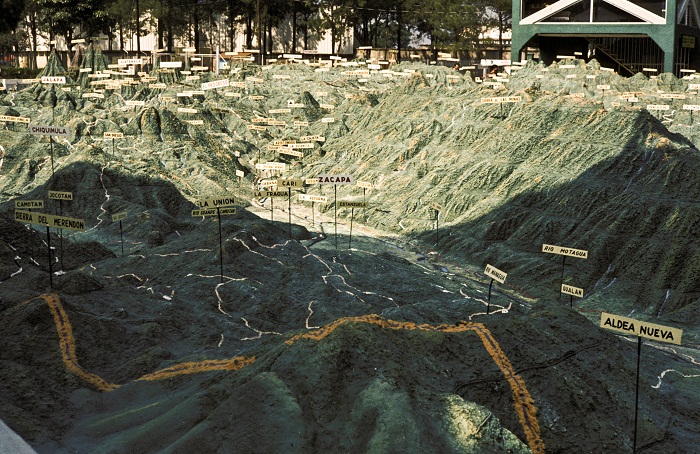