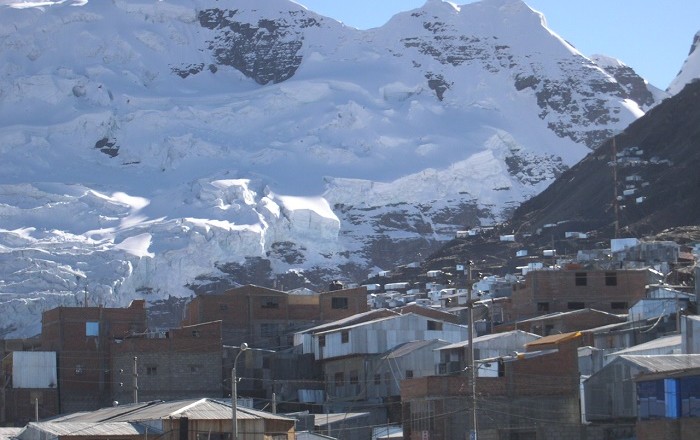 La Rinconada is a small mining town which is the highest permanent settlement in the world, located in the Andean Mountains that are part of the Republic of Peru. Situated at 5,100 meters (16,700 feet) above sea level, it stands at the foot of the Sleeping Beauty Glacier, otherwise known as La Bella Durmiente. 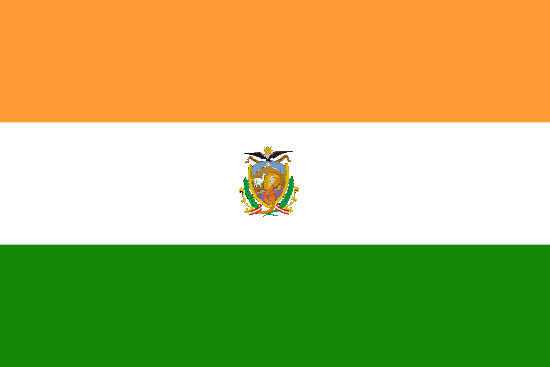 The main mining mineral that is dig out is the gold, which is the single reason why the people would live in the high environment, and why they were inspired to emigrate to this remote location in the southeast of Peru. When the people started flocking to the mining site, who are considered to have been around 30,000, the city planners were completely surprised and completely unprepared for that big crowd. As there is no plumbing, no sanitation, nor permanent city services, the responsibility of a better life in the small town is left to the residents who are taking the trash and also the mercury used to extract the gold outside of the town, where they bury it, or simply burn it in the streets. 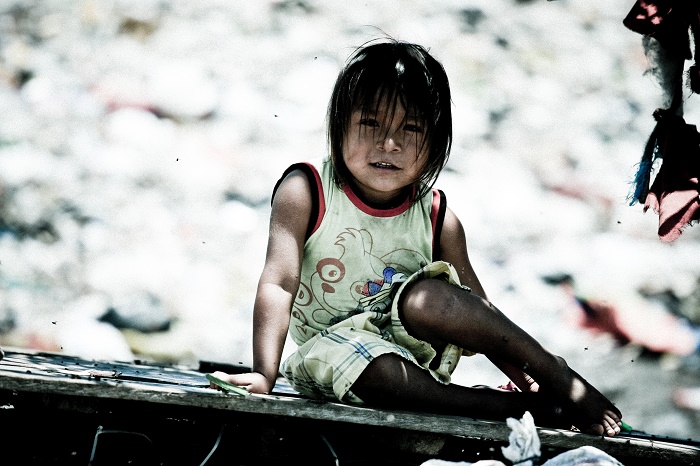 The employment is carried out by Corporación Ananea, where this so-called company, employs the fortune seekers through a system that is unique, and it is called Cachorreo. Basically, the employees work for 30 days without payment, and on 31st day, they are allowed to take as much ore from the mine as they can carry, and whatever they succeed extracting, it is theirs. 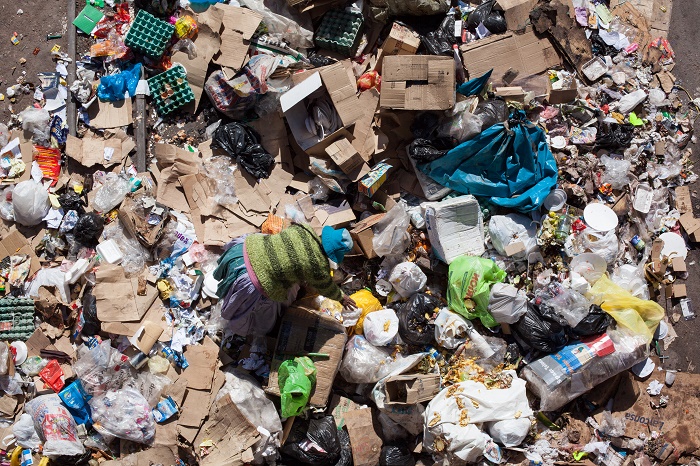 Even though it is considered as a very unorthodox way of payment, there are plenty of people who are still coming with hope that they will find the gold which was supposedly once in chunks the size of a man’s head. It seems impossible to find nowadays a gold chunk in that size, nonetheless, it is recorded in 2011 that 150 tons of gold have been harvested here. The women are banned from working in the mines, however, the pallaqueras, who are the women collecting the remains after miners removed stones containing gold materials outside a mine, can be seen working on the outskirts of the mines. 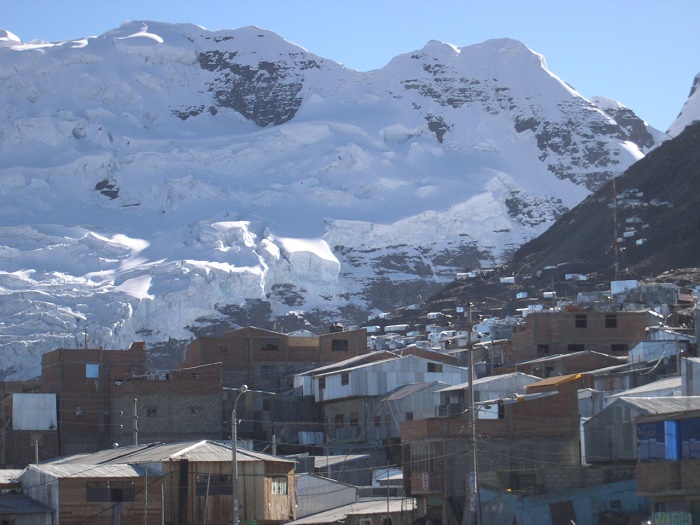 Accessible only by truck via treacherous winding mountain roads, which would take a several days to get to, there are people who are not discouraged by the abysmal conditions and shady pay compensation, and also the Peruvian government has little interest in taking care of the miners and people living in La Rinconada, but as long as the gold can be found there, there will be people who will be willing to live in the harsh conditions.