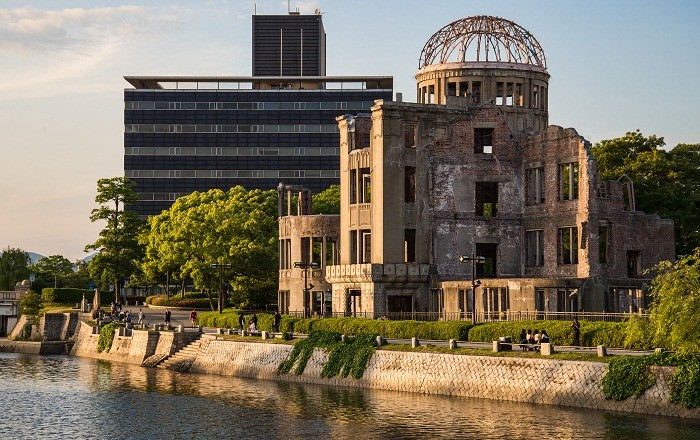 The Hiroshima Peace Memorial (Genbaku Dome) was the only structure left standing in the area where the first atomic bomb exploded on 6 August 1945. It is located in Hiroshima, Japan. Through the efforts of many people, including those of the city of Hiroshima, it has been preserved in the same state as immediately after the bombing. 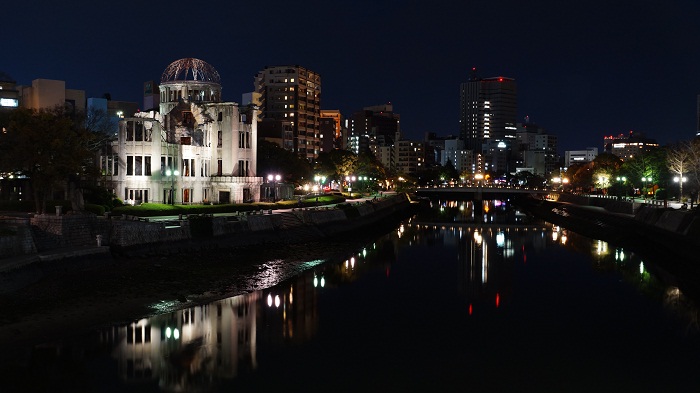 Not only is it a stark and powerful symbol of the most destructive force ever created by humankind, it also expresses the hope for world peace and the ultimate elimination of all nuclear weapons. It was designated a UNESCO World Heritage Site in 1996. With the blast in 1945, over 70,000 people were killed instantly, and another 70,000 suffered fatal injuries from the radiation. 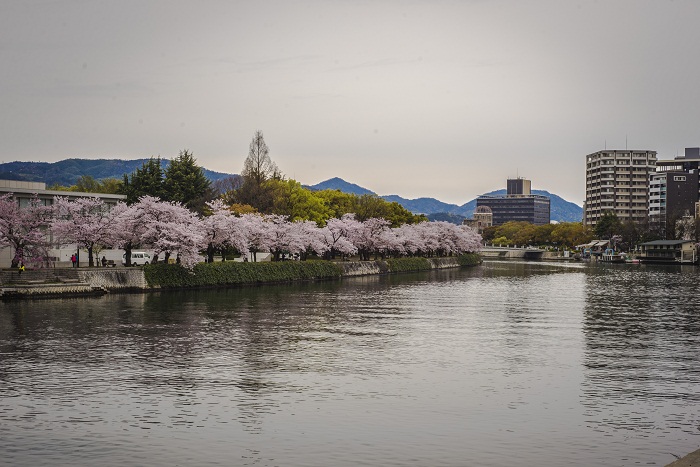 Soon after the initial explosion, it was evident that the Genbaku dome has barely survived, and the people saw it as a sign to preserve it, so that it will remind them and everyone else in the world how destructive the weapons can be. The Dome was only 160 m (525 ft) from the epicenter of the atomic blast, and everyone that was inside the building was killed instantly. Weathering and deterioration of the Genbaku Dome continued in the post-war period. 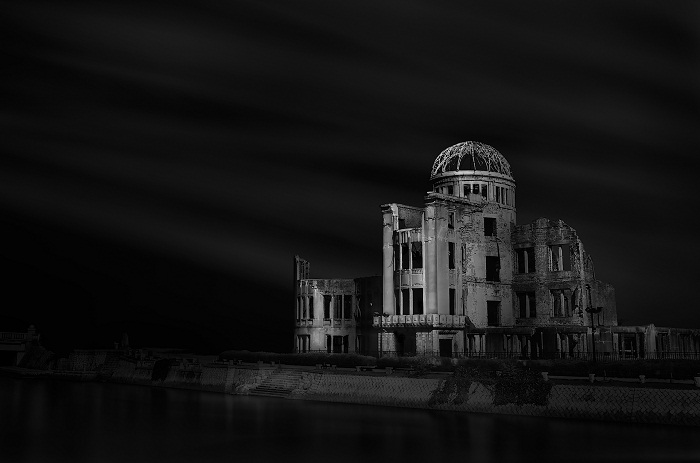 The Hiroshima City Council declared in 1966 that it intended to indefinitely preserve the structure, now termed “Genbaku Dome”. 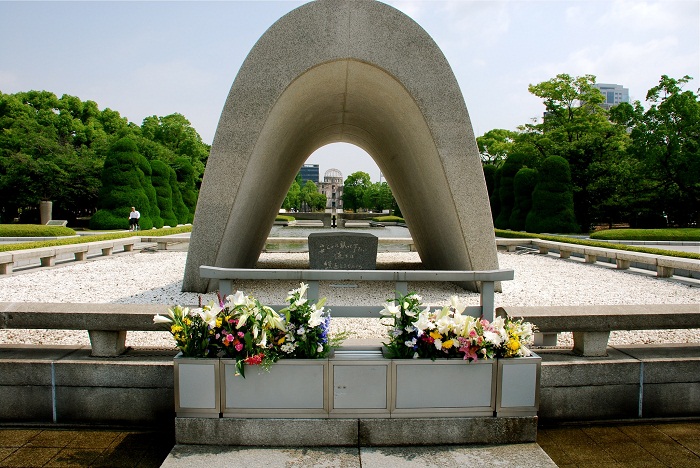 The first popularly elected mayor of Hiroshima, Shinzo Hamai (1905 – 1968) sought funds for the preservation effort domestically and internationally. During one trip to Tokyo, Hamai resorted to collecting funds directly on the streets of the capital. 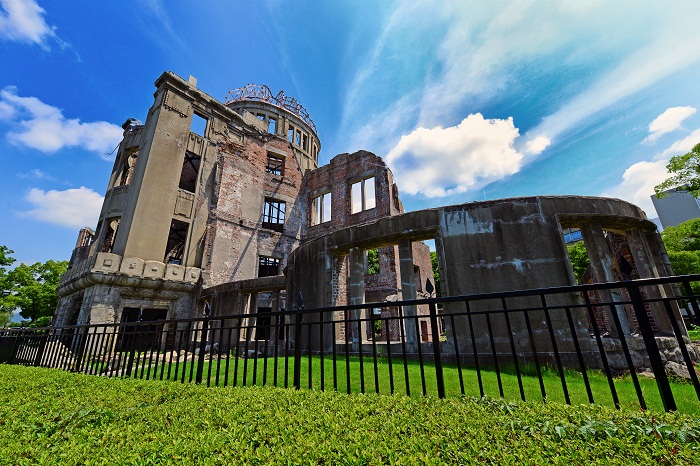 Preservation work on the Genbaku Dome was completed in 1967. The Genbaku Dome has undergone two minor preservation projects to stabilize the ruin, notably between October 1989 and March 1990. The Genbaku Dome stands almost exactly as it did after the bombing on 6 August 1945. Changes to the ruins, meant to ensure the stability of the structure, have been minimal. 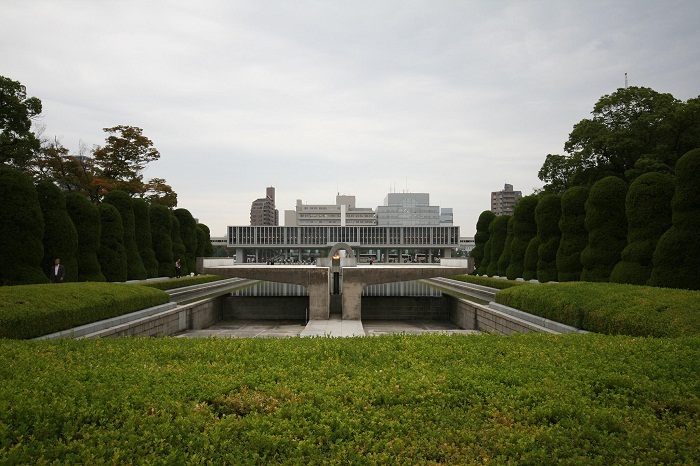 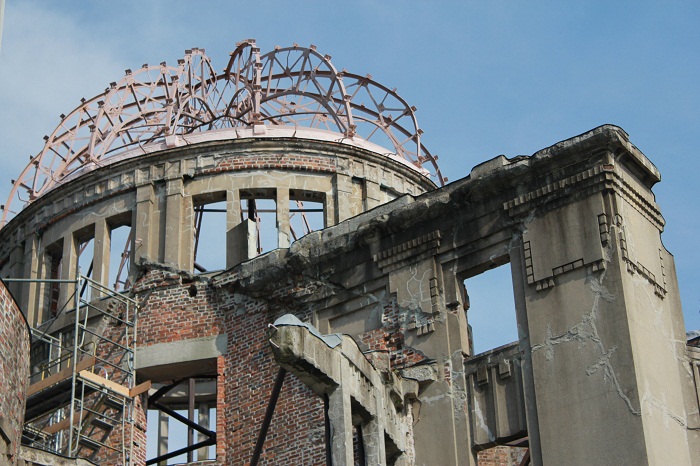 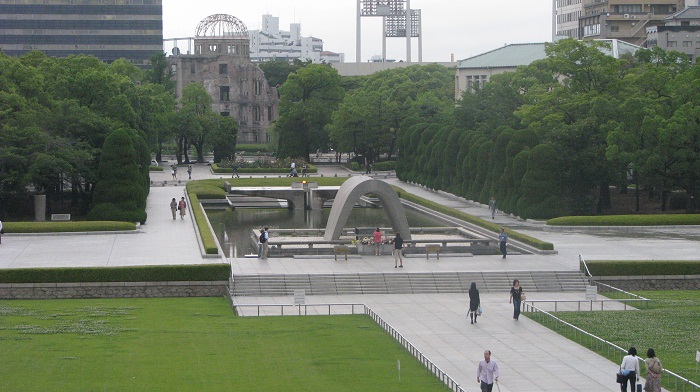 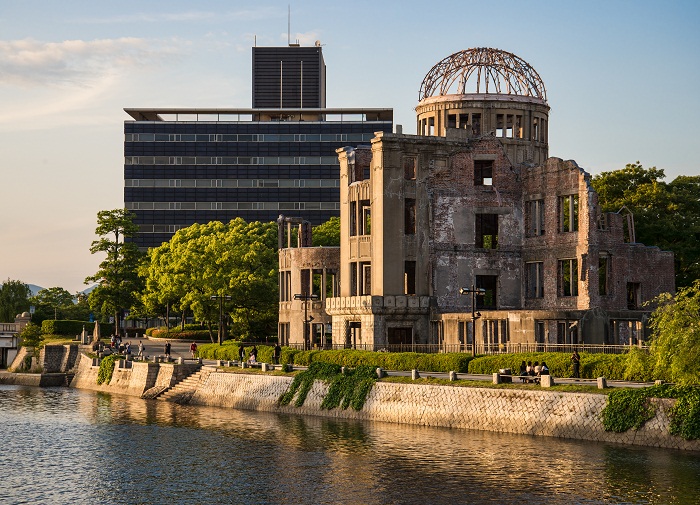 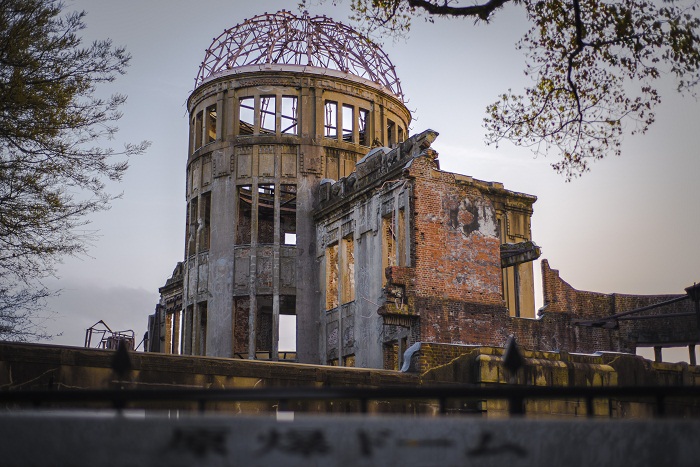