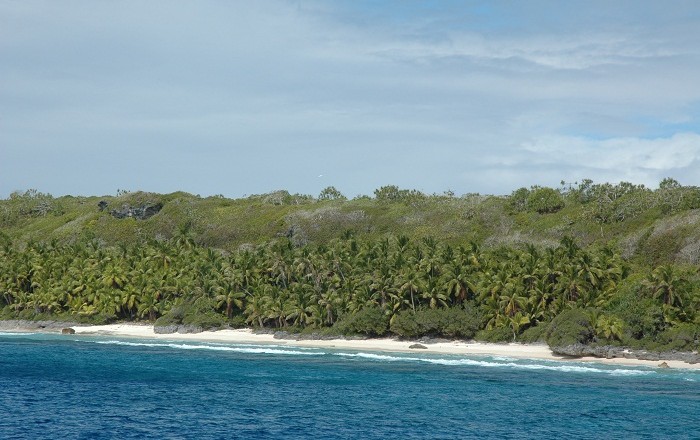 Henderson Island is an uninhabited island and coral atoll which is very important with its flora and fauna, located in the south Pacific Ocean, and part of the British Overseas territory of the Pitcairn Islands. 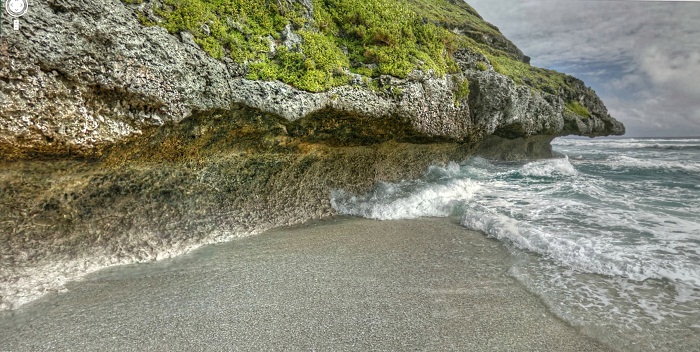 As it is a remote and uninhabited elevated coral atoll, it is the largest of the four islands of the Pitcairn Island group of which only Pitcairn is inhabited. This raised coral atoll is made out of coral limestone and sits atop a conical, most likely volcanic mound, rising from a depth of about 3,500 meters (11,500 feet). 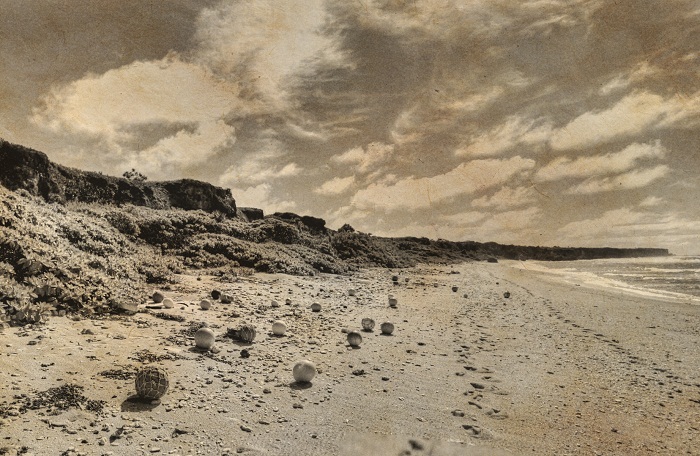 Its surface is mostly reef-rubble and dissected limestone, which is an extremely rugged mixture of steep, jagged pinnacles and shallow sink holes, and overall the whole island is encircled by steep, undercut limestone cliffs on all but the north end. 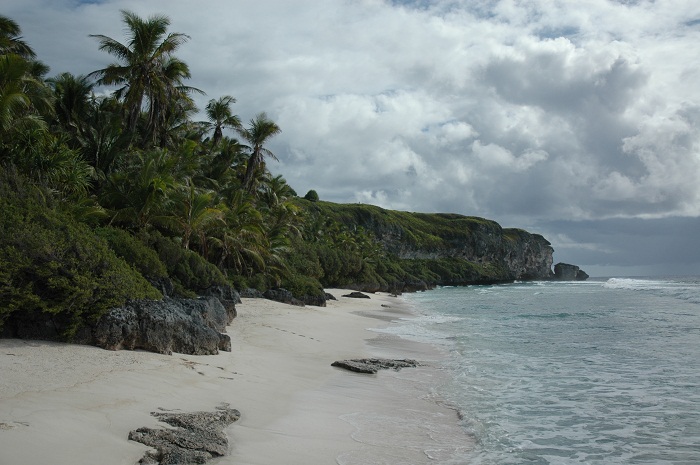 Together with the Aldabra Island in the Indian Ocean, Henderson Island is untouched, pure nature which has not been altered by human activities, making its flora really dense with tangled scrub forest and 51 native species of flowering plants, ten of which are unique to the island. 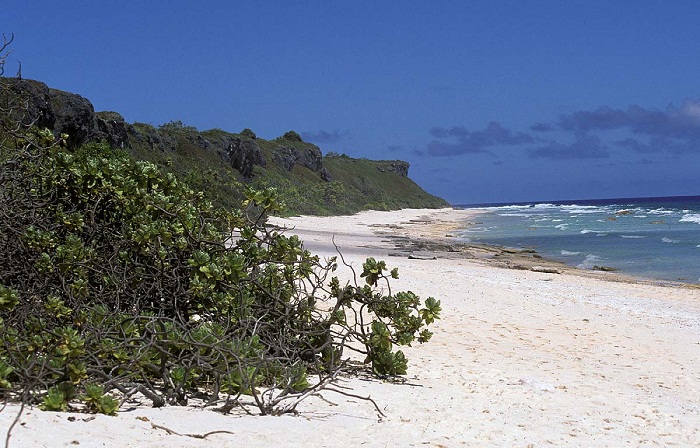 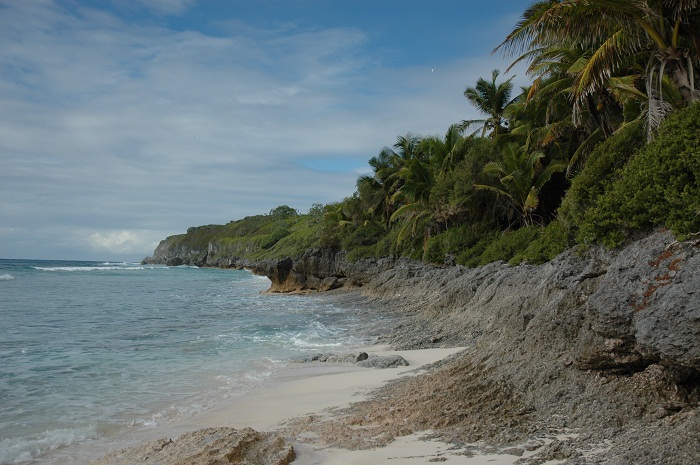 There were three species of birds that now are extinct when the Polynesians came to the island and also the invasive rats were posing big treat as it was the case on the Ducie Island. The Pacific Rat actually was introduced by the Polynesians which was a bad call from them, but still there are a green sea turle, a skink and still unidentified gecko that can be found on the island. 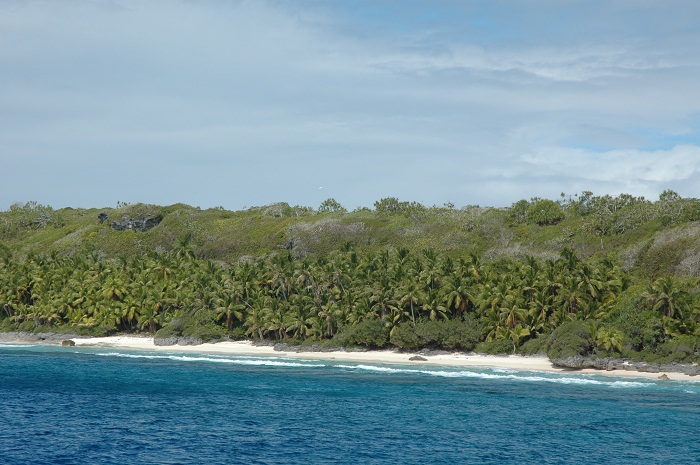 The bird population at the moment is not at risk, even though there is always a risk of diseases, introduction of predators to the island and bringing “an alien” by unauthorized landings of yachts. Since 1988, the Henderson Island has been put under protection by UNESCO, which makes it a proof of how important the island is for the region the whole world. 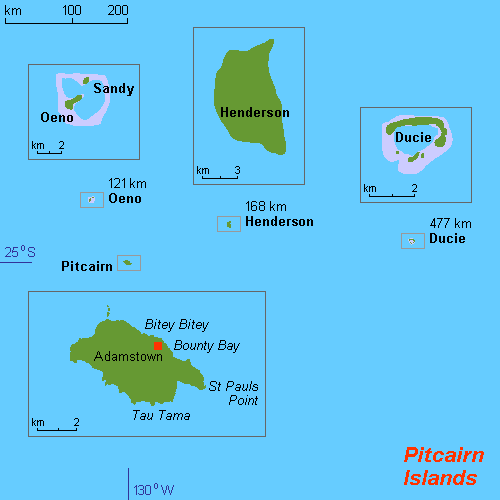 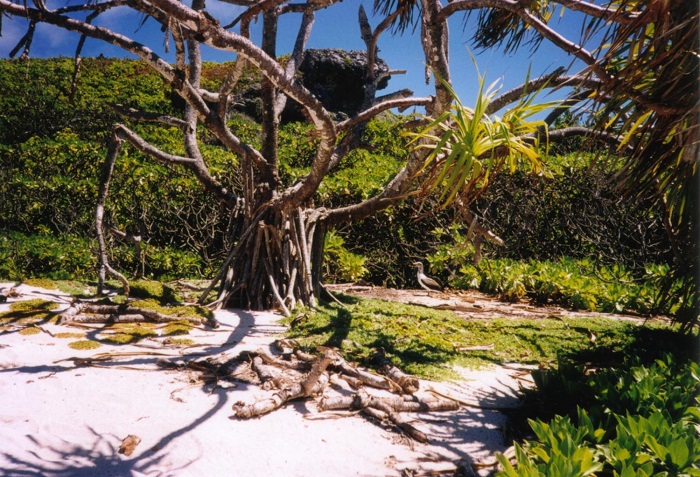