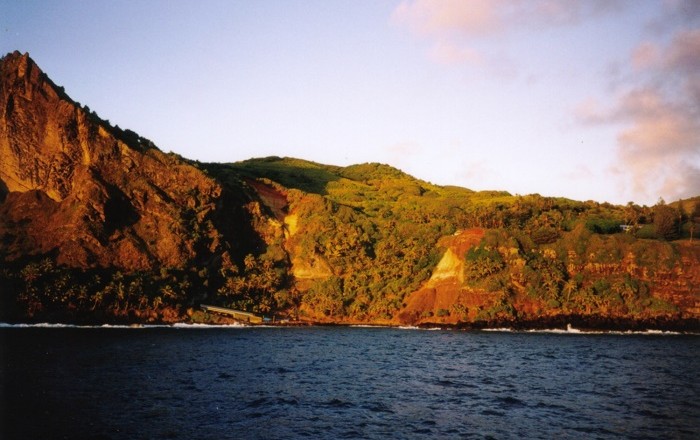 Bounty Bay is a small embayment that is located next to the capital city of the British overseas territory of the Pitcairn Islands, Adamstown. 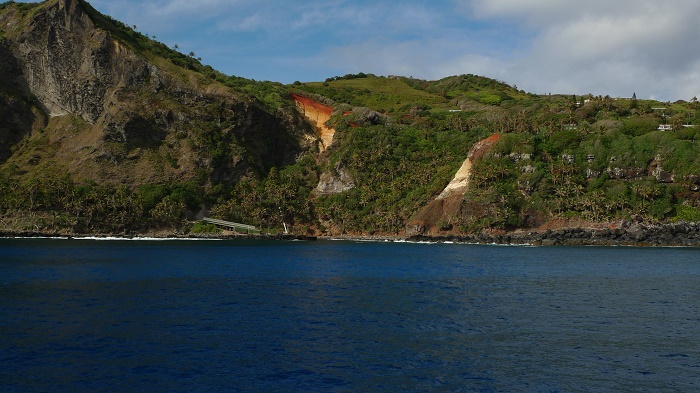 Being the entry door to the main Pitcairn Island, it is the famous place where the British Royal Navy vessel Bounty was destroyed and burned by the mutineers, thus giving the name to this most important place of the islands. Even though there is an evidence of Polynesian people inhabiting the island previously, the Portuguese were the first Europeans to set their eyes on the island. Nonetheless, the British mutineers from the Bounty were the ones who settled in and created the colony in 1790, and while it is infamous for the mutiny against Captain William Bligh, there are remains of the ship that can be still seen today, but only to those who would dare to dive in the dangerous wavy waters.

The mutiny that actually happened in April 1789, was the discontent of the sailors of the Bounty, who were tired, sick of Captain Bligh’s tough command style, and their strong will to abandon the search of breadfruit and return to Tahiti. That is why the 18 men overpowered the captain, threatened his life, and set him, together with 18 other loyal to him men adrift on a small boat, who impressively enough, reached Timor in 47 days and reported the mutiny. 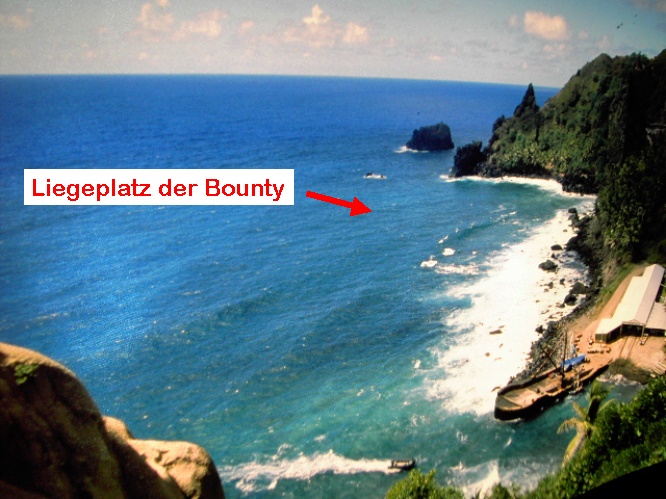 The men who were fearing of being spotted on the island, burned the Bounty in the small bay, effectively trapping themselves in what they thought to be a paradise, but it was far from the idyllic life they thought they would have. The ship Topaz that reached Pitcairn Island 18 years later, found only one survivor, while the rest of the mutineers were dead, where some committed suicide, some died from diseases, and some of them were killed from their own “friends” in cold blood. 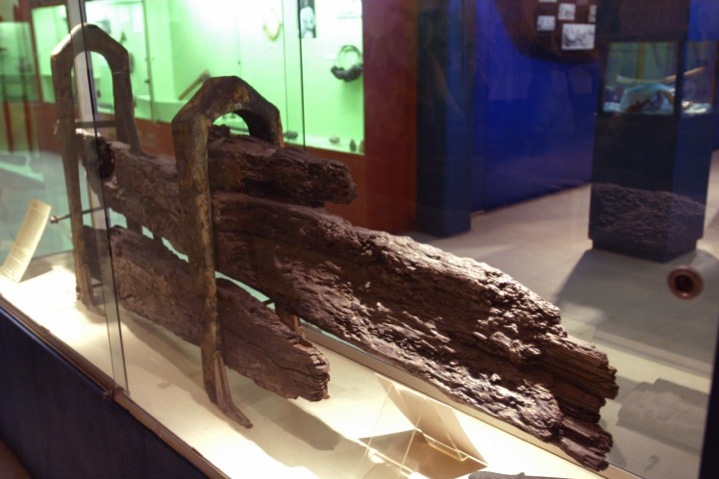 Nowadays,  the immortalized novel ‘Mutiny on the Bounty’ has made this place and island more popular, where it must be noted that the current islanders are largely lineal descendants of the mutineers. Nevertheless, Bounty Bay with its small indentation in the shoreline with water deep enough only for small boats without keels and a small sea-level landing area, is an interesting entrance to the smallest colony of the United Kingdom, which is still becoming smaller and smaller in population. 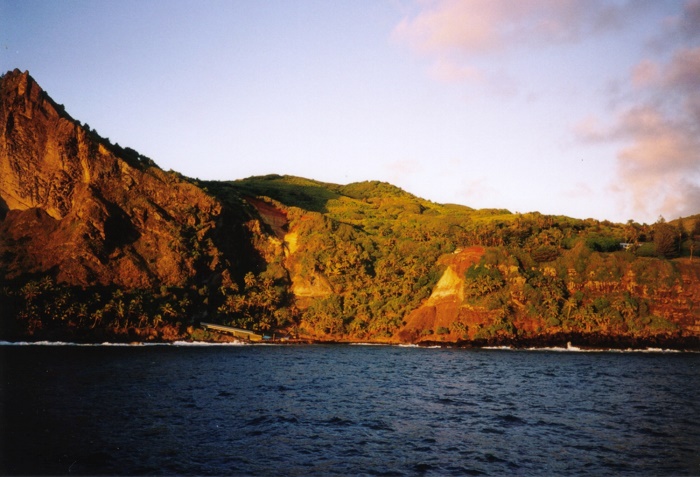 Being difficult to reach, there are not many visitors to the island, and the ongoing calls for Brits to settle there, aren’t fruitful enough. Still, people would find the Bounty Bay and the story of the mutiny interesting enough and would like to learn something more about the historic past of the embayment. 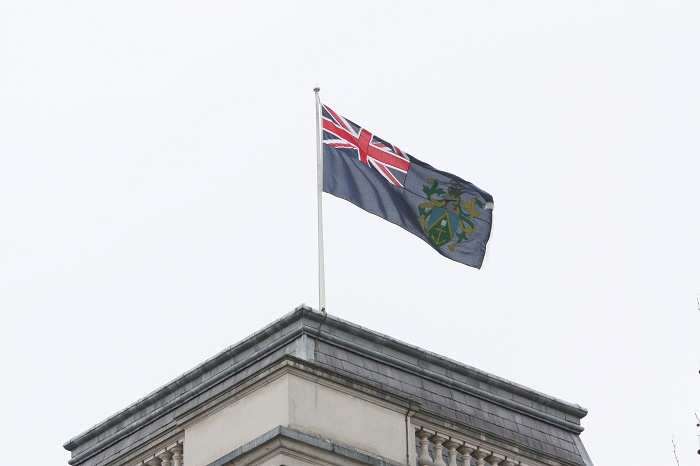