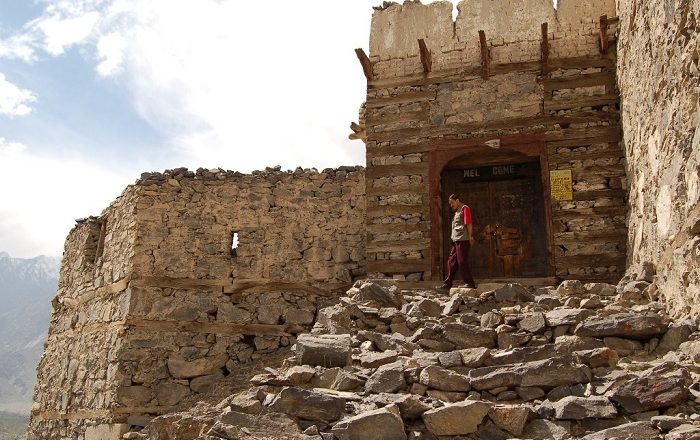 Skardu Fort, also known as Kharpocho Fort, is a historic fortress which is located above the city of Skardu in the Gilgit-Baltistan Region, in the northern part of the Islamic Republic of Pakistan.

As there are some sources which claim that the fortress was built in 8 century, it is widely considered that it was built by King Ali Sher at the end of 16 century, and it was named Skardu Fort because it is considered to be the “King of Forts”. 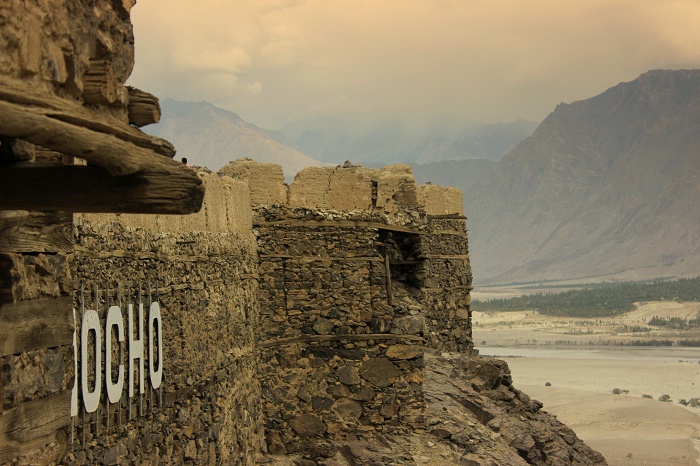 With its important location, it was a primary target for attacks and occupation, and since the fort lies on the eastern face of the Khardrong Hill, also known as Mindoq-Khar or Castle of Queen Mindoq, it overlooks and protects the town that has the same name. 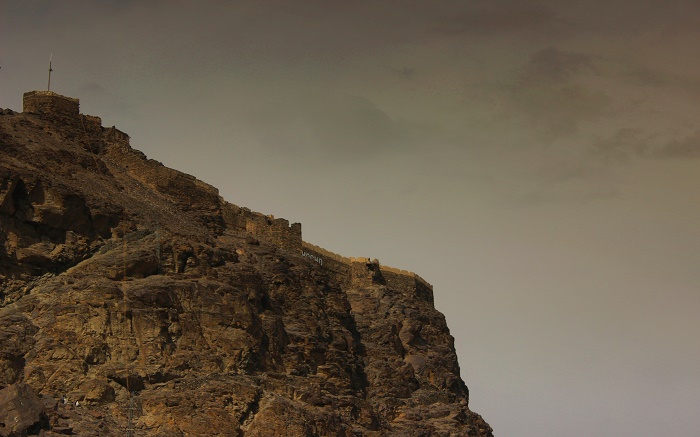 Within the fortress there aren’t structures which survived the time, however, there is a mosque that is considered to have been built with the arrival of the Islam in the region. 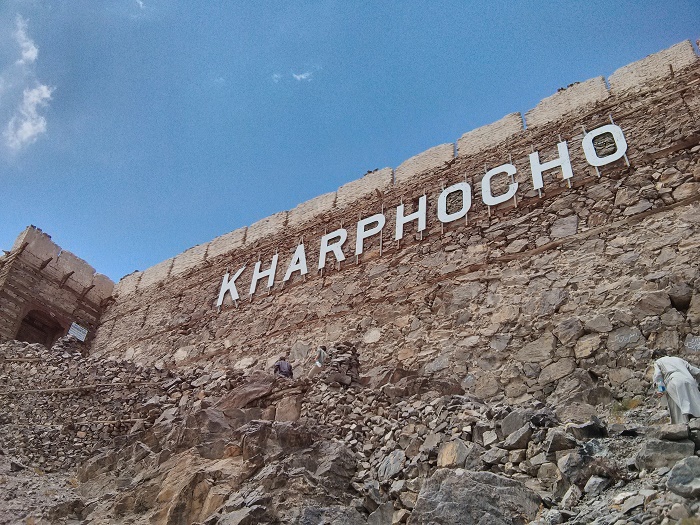 Still, the fortress was designed according to the model of some other fortresses, such as the Potala Palace in Tibet, China, but Skardu Fort was not fortunate enough to survive the plentiful campaigns of conquest, which finally was completely destroyed in 1857 under the guidance of the Maharaja of Jammu and Kashmir and head of the Jamwal Rajput clan, Ranbir Singh. 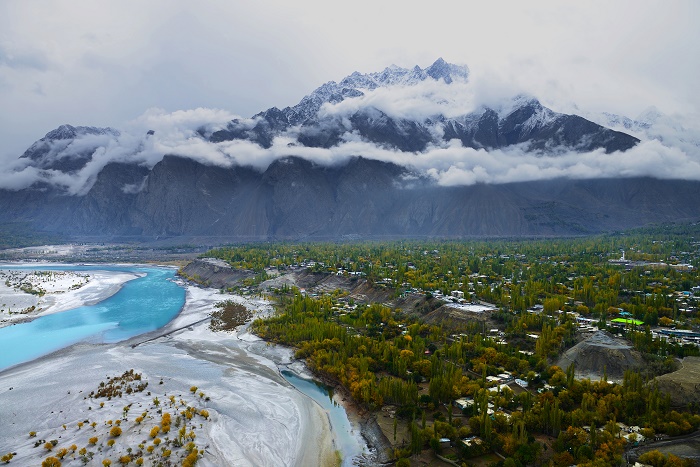 After the First Kashmir War, with a long siege of Skardu, the fortress became part of Kashmir that is still controlled by Pakistan, and at that time it was renamed into Gilgit-Baltistan. 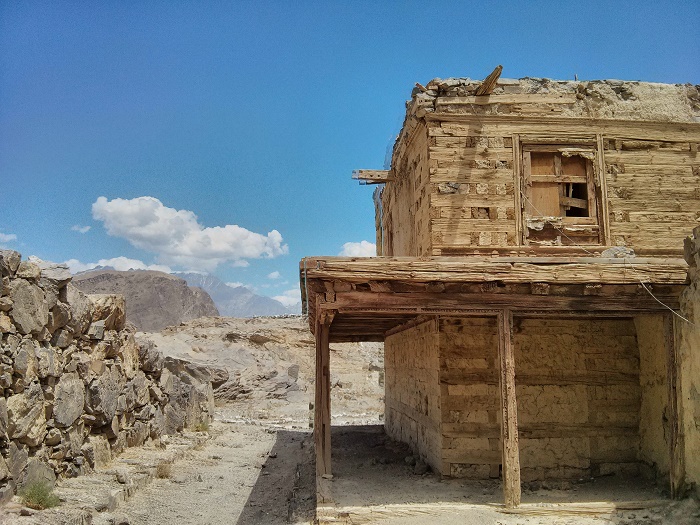 Lastly, always succeeding to impress everyone who is eager and adventurous enough to visit this impressive Pakistani treasure, the Skardu Fort shall continue to tell the story of its long past that saw quite a lot of conquest and destruction, which in the end has only most of its walls to be the witnesses of those times. 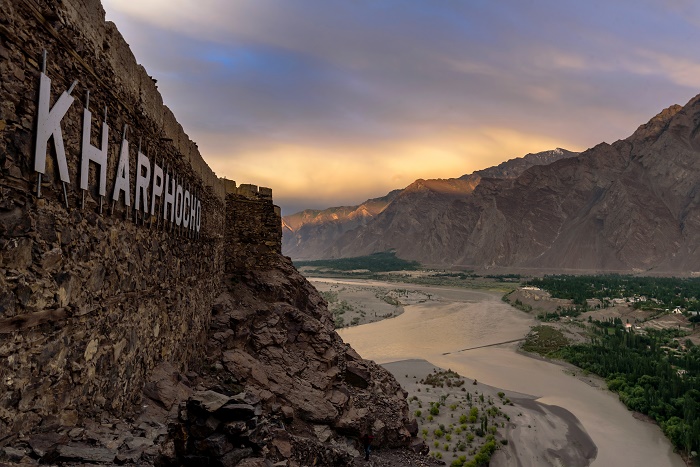 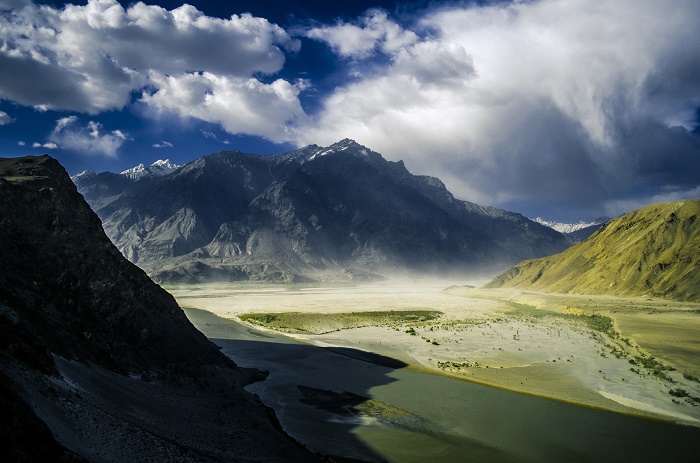 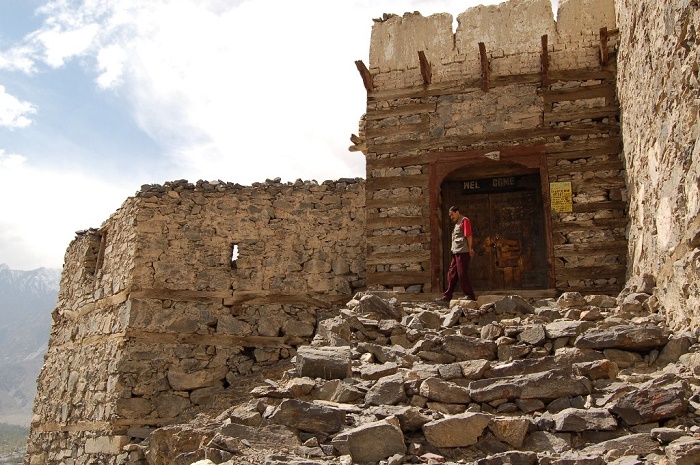