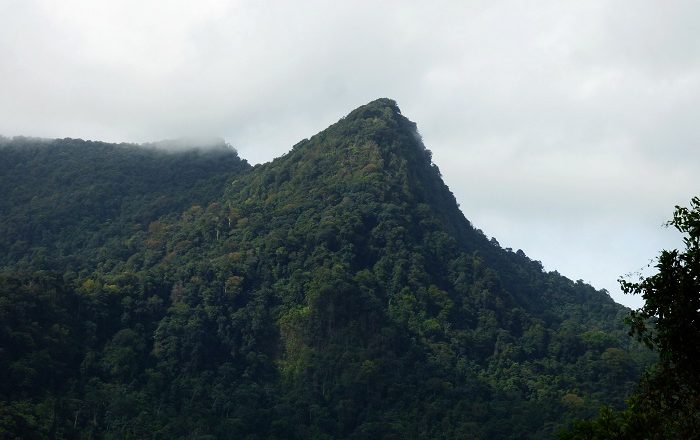 El Tucuche is a high mountain peak with very interesting shape, located in the northern part of the island of Trinidad, which is the constituent one of the twin island country of the Republic of Trinidad and Tobago. Standing at a height of about 936 meters (3,071 feet) above the sea level, it is the second highest peak in the country, being part of the northern mountain range of mountains that stretches from east to west on the Trinidad Island. 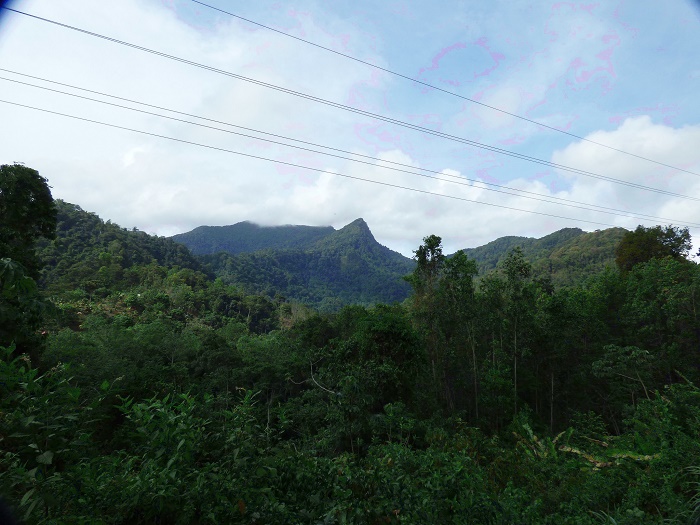 Due to its magnificent scenery and geological location, the mountain peak is among the most popular places to those adventurous enthusiasts who are eager to hike around 4 hours in order to reach it and return back to the lower ground. 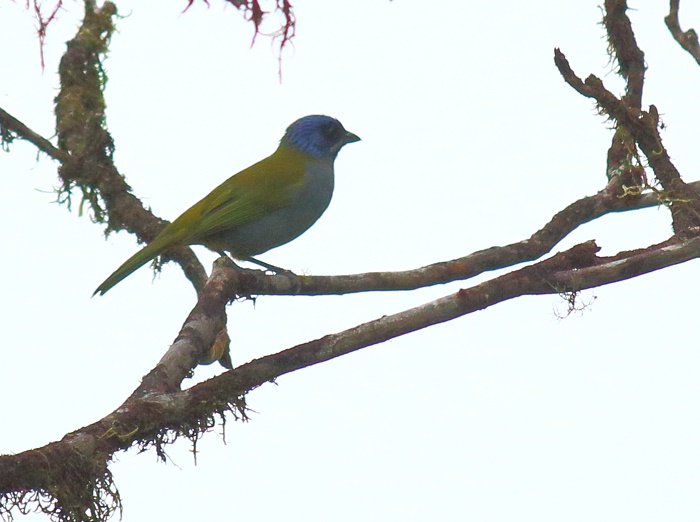 Easily recognizable because of its two altitudinous peaks which can be seen from a significant distance, the smaller one displays a 305 meters (1,000 feet) sheer vertical cliff, whereas the higher one is plateau-shaped, and most of the time covered with clouds. 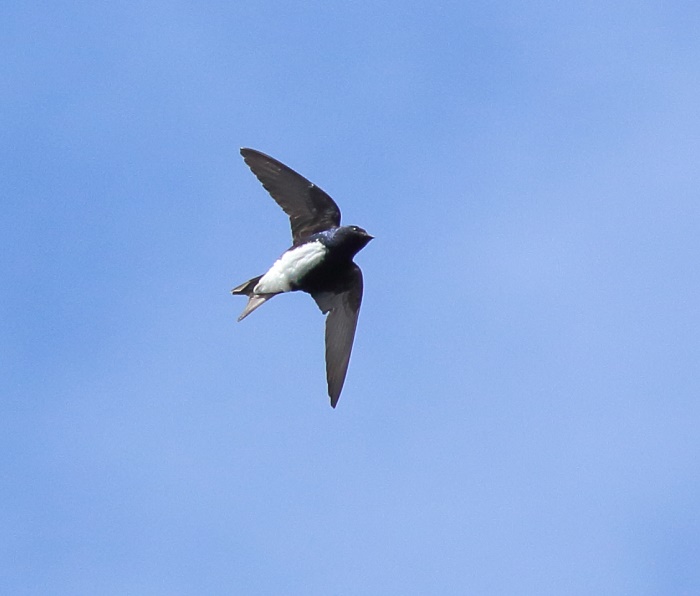 Interestingly, when there are no clouds, the nation’s capital, Port Of Spain, the Caroni Swamp and Central Range can be viewed from the summit, but also other outstanding and breathtaking views of the remainder of the island. The name derives from the Amerindian word that refers to the hummingbird, and interestingly enough there are varieties of wildlife which can be spotted here. 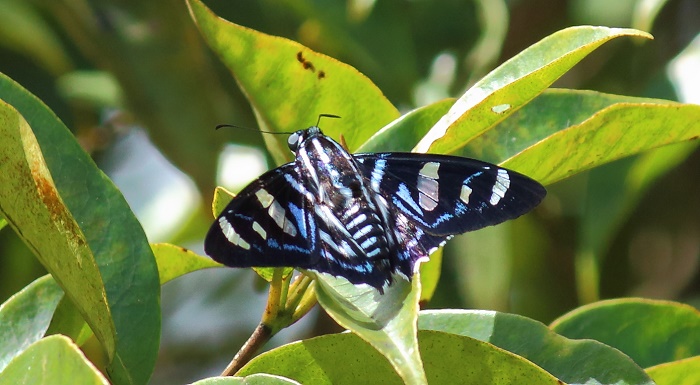 One of the most interesting and native to the island of Trinidad is the Golden Tree frog, together with the Howler monkey, copper-rumped hummingbird, white-tailed sabrewing, tufted coquette, white-chested emerald and the beautiful rufous-breasted Hermit. 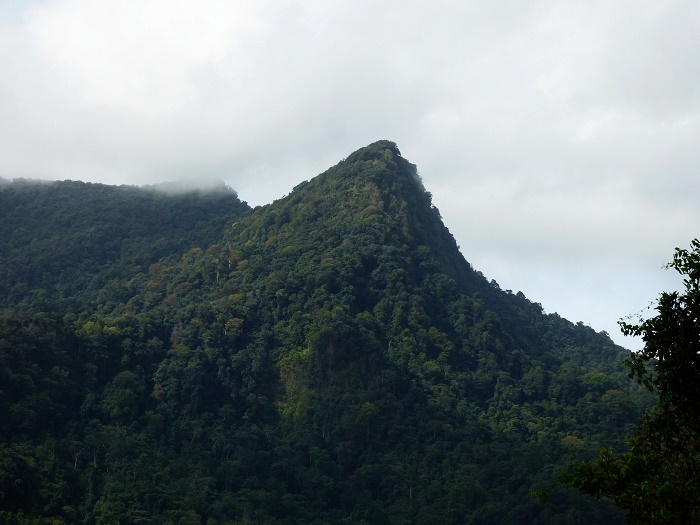 Still, El Tucuche can be accessed along five trails, among which the shortest one and the most popular one begins at Hobal Trace in the Maracas Valley and it entails a climb directly up a steep ridge flank to the summit. Certainly one of the most intriguing places for recreation and pure relaxation, El Tucuche will continue to allure more people to the small island in the Caribbean sea, with hope that more people would hear about this heavenly peak. 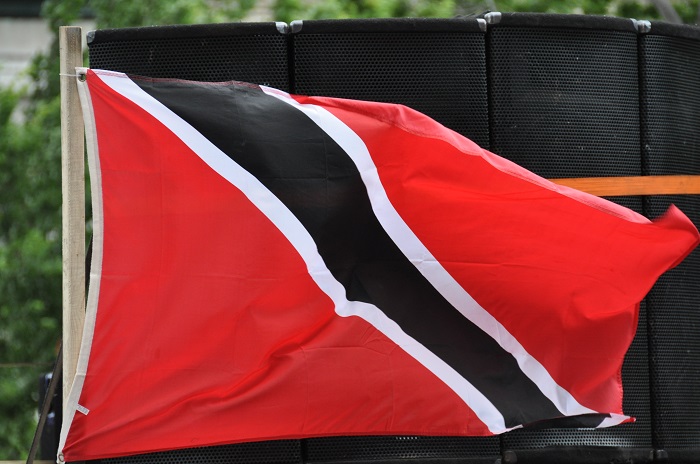